Howard Levitt was in a hurry. What kind of hurry? A hurry so pressing he left his $200K Ferrari in rising floodwaters during Monday’s storm

There it was: A silver Ferrari, submerged to its windows in murky floodwaters under the lights of the Lower Simcoe St. underpass.

Photos of the orphaned Italian sports car went viral Monday night as the rains that pummeled Toronto subsided. It was picked up by news agencies and plastered all over the Internet.

Soon, the twitterati chimed in. @GenZingg tweeted: “can’t believe someone dumped a Ferrari in the TO storm.”

“Ferrari stuck in the #toronto flood! I thought my day was bad,” wrote @spencEDM.

So who would abandon a Ferrari in a flood?

A lawyer in a hurry, that’s who.

Howard A. Levitt, one of Canada’s leading employment lawyers, was on his way to an important hearing in Ottawa. The heavy rain had just started and it was hard to see.

He entered the Simcoe underpass following several other cars, each of which easily traversed a body of water that looked no deeper than a puddle.

No such luck for Levitt.

His 2010 Ferrari California, which retails for $192,000, rides extremely close to the ground, and despite its powerful V8, 454-horsepower engine, it only took a few inches of water to stop the car in its tracks.

Because the underpass dips down, the water was deeper in the middle than at the edges — and it was rising fast.

“Something had broken … It was like a geyser of sewage spewing upwards,” Levitt said.

His engine was running, but Levitt couldn’t drive forward, nor could he reverse.

Levitt had been trying to call a tow truck, then realized it wasn’t going to arrive in time. So he opened the door, letting the awful water flow in, and collected his bags from the trunk.

By this time police has cordoned off the area and an officer assured Levitt that the Ferrari would be towed on a flatbed truck as soon as one became available.

“By the time I left the scene, it was entirely covered with water. It was right over the roof,” he said.

He took a cab to the island airport, found all flights had been cancelled, then headed to Pearson, where he caught “the last seat of the day” to Ottawa.

“It’s a good ending, except for my poor car,” he said.

Levitt had no idea what condition the car was in at the point the Star spoke with him. When he last saw it, the waters had risen above roof level completely. He’s confirmed the car was towed on a flatbed and currently sits in a municipal lot.

“I guess that’s what insurance companies are for. But the bottom line was, I had a case to get to,” he said. “You can’t let the client down, no matter what personal exigencies you might have.”

Levitt has been a sports car enthusiast since before he could afford to buy them. He purchased his first Jaguar when he was still in law school and has continually renewed his fleet ever since.

He keeps a Viper in the garage and traded in another Jaguar six months ago, when he bought himself the “almost new” Ferrari as a birthday present.

“I don’t want to sound cavalier, but at the end of the day you’ve got to see the humour in it and not sweat the small stuff. And it really is all small stuff,” he said. “Nobody’s dying, nobody’s sick. The car gets fixed up and there’s insurance for that. I made it for my case and succeeded on my client’s behalf.”

“Those are the bigger pictures. It’s an amusing story I probably won’t forget.”

Levitt says the Ferrari is the best car he’s ever owned. “If I can’t get it repaired, I’ll get another one.” 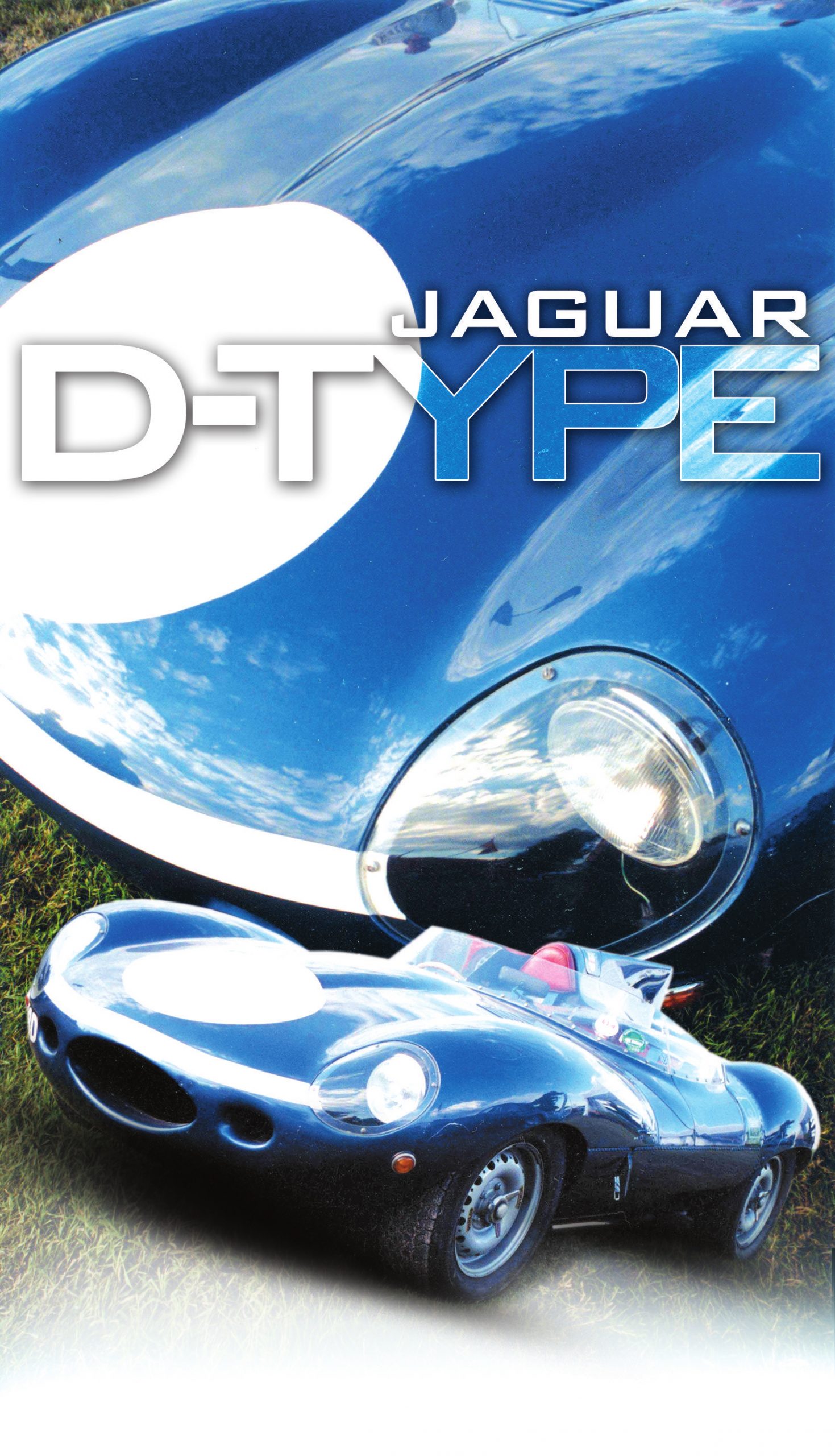 Jaguar’s racing titan has yet to be surpassed