Car fans were invited to enter their prized autos in a competition to make them part of this year’s show and of the 75 who applied, five were selected.

The Canadian International Auto Show, which opens to the public at the Metro Toronto Convention Centre Feb. 12 and will run till Feb. 21, is featuring some audience participation this year.

Car fans were invited to enter their prized autos in a competition to make them part of this year’s show and of the 75 who applied, five were selected.

The lucky winners will now have their vehicles on display at the show and the grand champion — as determined by fan voting as well as an expert panel — will be awarded a top prize of $5,000. As well, a feature article about the vehicle will be published on wheels.ca.

“We wanted to add a fresh, interactive component to this year’s show and give our audience a chance to get involved in a unique and fun way,” said show General Manager Jason Campbell.

“Through our ‘Your Auto’ contest, we were able to uncover some of the most interesting vehicles and car stories that don’t often get the exposure or recognition they deserve.”

For tickets and more information on the 2016 Canadian International Auto Show, visit autoshow.ca. 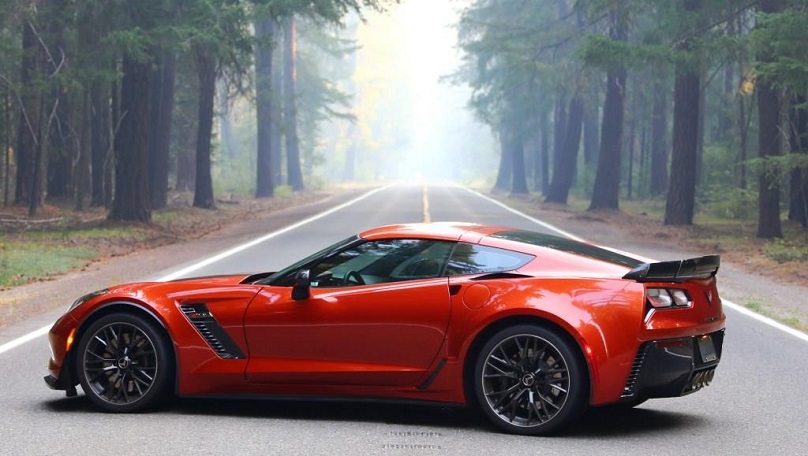 Last week at the Montreal International Auto Show, the Automobile Journalists Association of Canada (AJAC) announced the winners of the Canadian Car of the Year Awards Best New Technology Awards.

General Motors scored the Best New Safety Technology for their Rear Camera Mirror, which is offered in the new Cadillac CT6. The innovative device displays an image on the rear-view mirror that is four times the size of what is seen on a regular mirror.

“The driver can see up to a 60 degree field of vision, reducing blind spots and enhancing the safety of all in the vehicle,” said Jim Kerr, chair of the AJAC tech awards jury.

The Best New innovation Technology went to Toyota for the 6-cylinder Atkinson cycle 3.5L engine which is found in the new Tacoma pickup. The new engine combined port and direct fuel injection with Atkinson Cycle technology to improve real world fuel economy by 15 per cent and power by 14 per cent over the previous model.

Also at the Montreal show, AJAC announced the top three finalists in the race for the Canadian Car of the Year and Canadian Utility Vehicle of the year awards.

On the automotive side, the top three finalists are the built-in-Ontario Honda Civic, the Golf Sportwagon and the Golf R. It is interesting to note that these are three very different vehicles, with a two-door hatchback, a four-door sedan and a station wagon being represented.

Perhaps even more significant in today’s market is the utility vehicle category, where the three finalists include the Kia Sorento, the Mazda CX-3 and the Volvo XC90.

The media preview day at the Canadian International Auto Show in Toronto on Feb. 11 will be the stage on which yours truly and my fellow co-chairman of the program, Justin Pritchard, will announced the winners.

First-time car buyers on a budget now have another choice, as Chevrolet has announced that the new 2016 Chevrolet Spark is the lowest-priced car in Canada.

Priced at $9,995, the Spark beats out the closest competitor, the Nissan Micra, by a token $3. It isn’t much, but hey, three bucks is three bucks.

While Chevrolet has undercut Nissan on price, they have raised the bar with extra features that are very important to young car buyers. The Spark comes standard with a seven-inch touch screen display that allows users to access Android Auto and Apple CarPlay music services.

Also standard are the company’s popular OnStar service and a 4GLTE Wi-Fi hotspot. Like the Micra, the base model Spark goes old school with manual transmission, windows and door locks.

Freelance writer Gary Grant is a regular contributor to Toronto Star Wheels. To reach him with news releases and tips, emails wheels@thestar.ca and put his name in the subject line.