Here’s a fast trip through many of the new vehicles being unveiled.

From wild concepts cars to everyday cargo carts, the Canadian International Auto Show will interest enthusiasts, shoppers and even skeptics when it opens on Thursday. Here’s a fast trip through many of the new vehicles being unveiled.

Ford delivers a tasty lineup to the show starting with fresh updates to its Fusion. Three EcoBoost engine choices arrive, including the V6 Sport with a twin turbo and 325 horsepower.

High performance is the hallmark of the Ford F-150 Raptor SuperCrew. New steel and alloy parts along with smart engineering shaves 227 kg from its weight.

Shifting focus to elegance, look for the 2017 Lincoln Continental. It’s got a posh new face fronting a daring design.

The Chrysler Pacifica minivan got a lot of attention at the Detroit auto show, now we can give it the once over in Toronto. Totally retooled, the new minivan is low to the ground and muscular, the interior is tasteful, and ample connectivity features will keep passengers entertained. 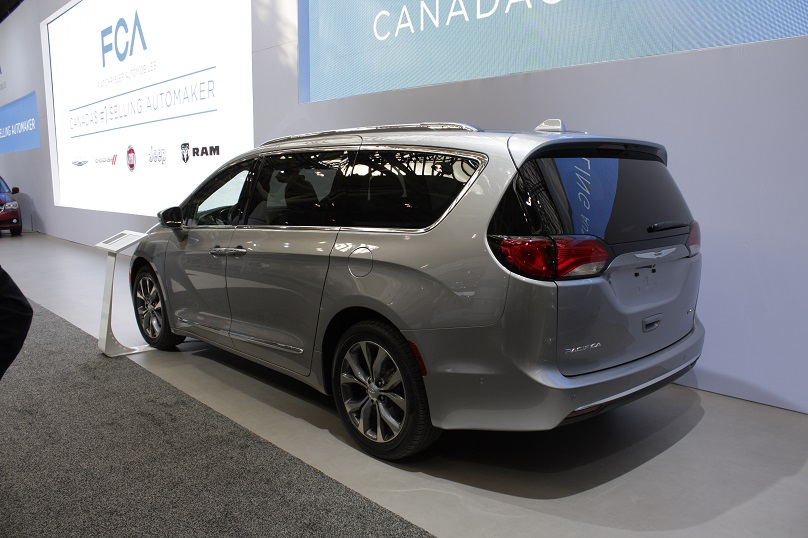 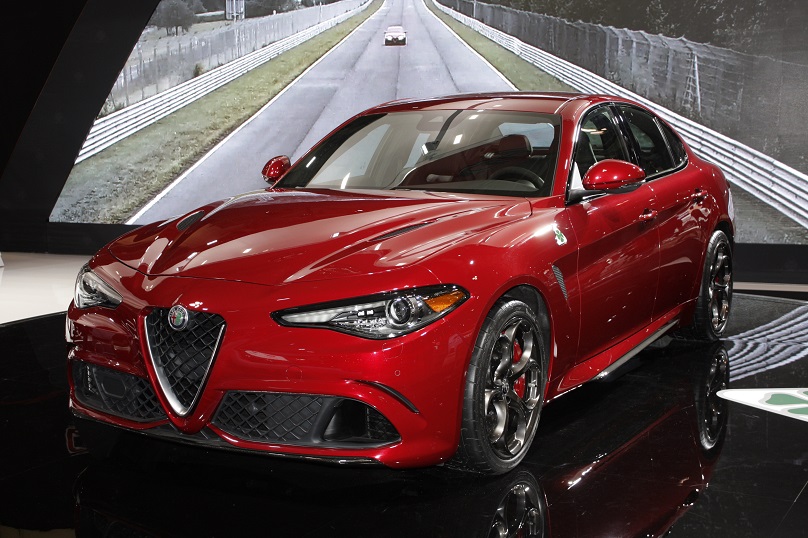 Honda will show off the Ridgeline, a new take on the lifestyle pickup truck. Designed for tailgaters and odd jobs, it is engineered to navigate the urban jungle.

At GM the buzz is about the Chevy Bolt EV. Pledged to roll 320 km on a full charge, it’s slated for production this year.

The new Buick LaCrosse is longer, lower and wider — inspired by the Avenir concept. Speaking of which, the Avenir is at the show too along with the aluminum-intensive Cadillac CT6 and GMC Acadia. 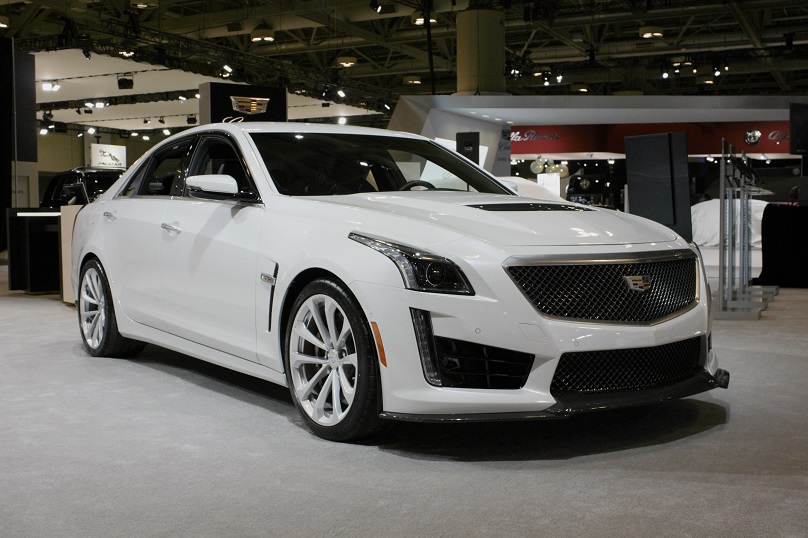 We’ve been hearing about the Jaguar F-Pace for a while. Well finally, we get to gawk at Jag’s first SUV entry. The compact, sporty ute comes in five versions with a power output that spans from 180 to 380 horsepower. 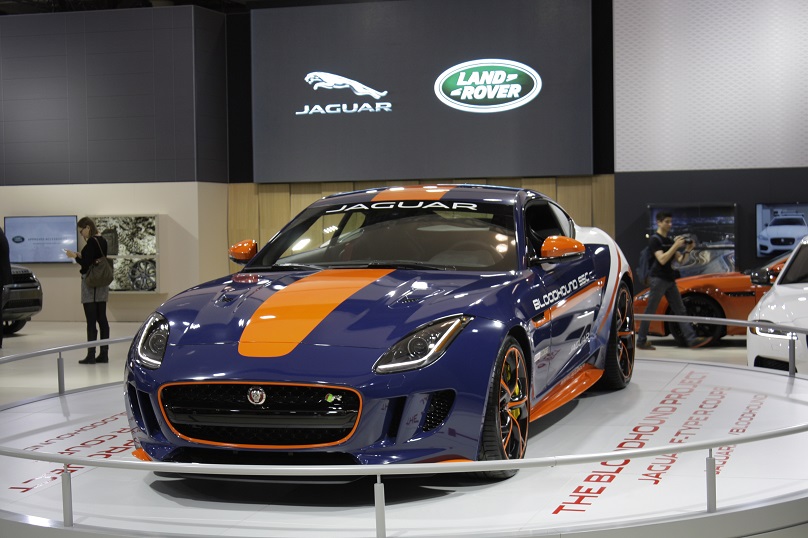 Mazda will be showing the three-row crossover CX-9 with a new turbocharged engine. 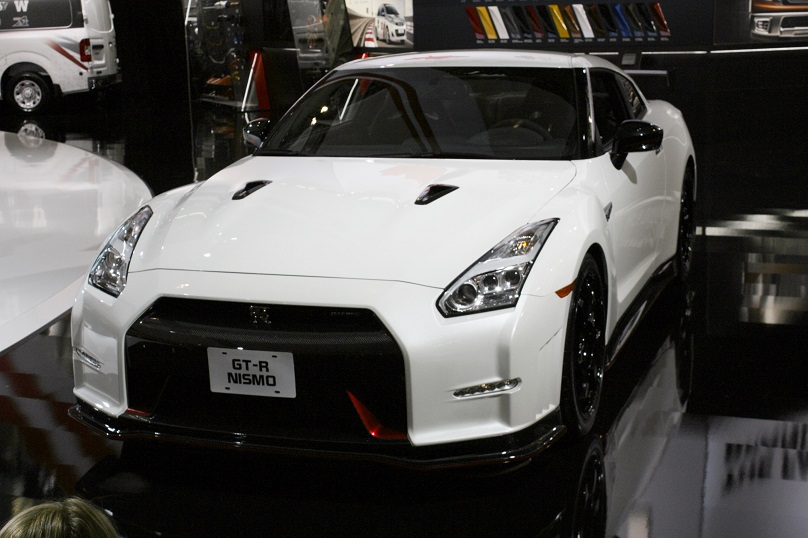 Audi trots out the sharp H-Tron Concept, a futuristic hydrogen-fuelled crossover. Slightly more down-to-earth will be the Canadian debuts of the new R8 5.2 and RS7 Performance, both super fast and seriously expensive cars. 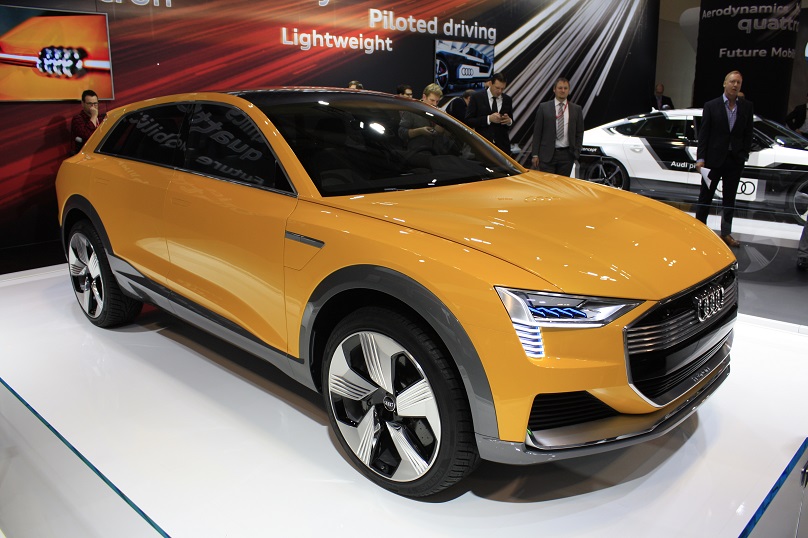 At Mercedes-Benz we’ll see sizzling speed with the AMG S63 Cabriolet, a wind-in-your-hair four-seater. The S 63 is joined by the AMG versions of the SL 63 and SLC 43. For practicality, the GLS SUV and the Smart Fortwo cabriolet are along as well as the S 550e, the first plug-in hybrid S-Class. 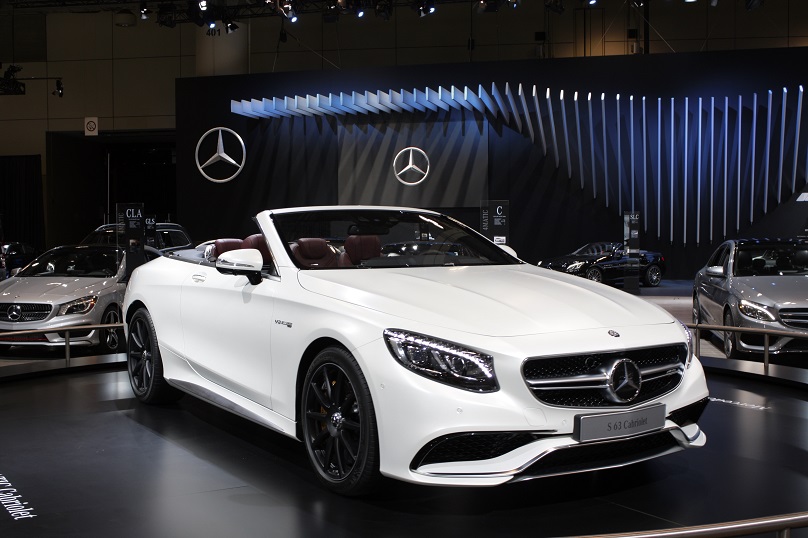 ​​Kia is showing the Niro, a compact hybrid utility vehicle that fits in between the Soul and Sportage.

Mitsubishi promises to unveil a new secret sedan, while Toyota will pull the wraps off the U2, an urban utility concept vehicle.

​​The Hyundai Genesis G90 puts the shine on Hyundai’s new Prestige Design Division. The big luxury sedan’s purpose is to set a new standard for the Genesis brand. Along for shock value is the Santa Cruz, a crossover truck concept showing ghosts of the old El Camino.

Also picking cues from the past is the VW Beetle Dune. Inspired by the classic Baja Bugs, it’s higher, wider, and sports a rugged look. For the fashion-forward, a must see is the Maserati Quattroporte Ermenegildo Zegna with its silk interior. 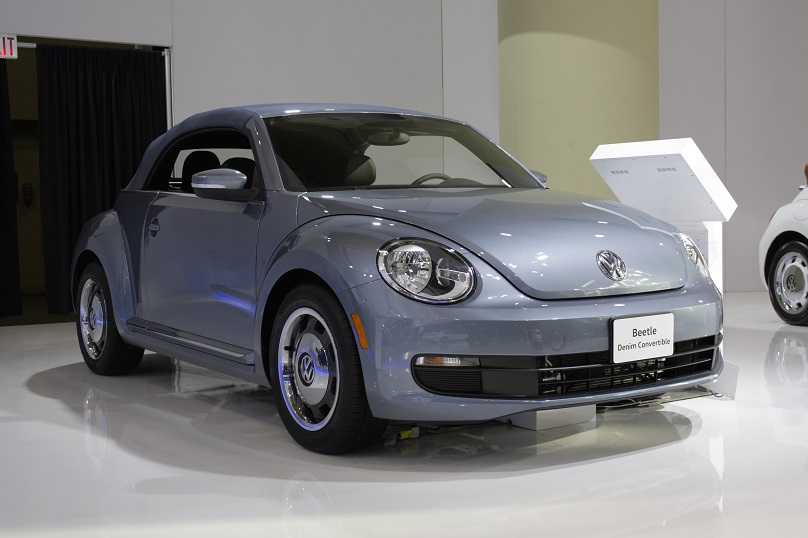