The Canadian International Auto Show (CIAS), now in its 42nd year, is Canada's biggest auto show with more than 1,000 new cars and light trucks on display from all of the major auto manufacturers

The Canadian International Auto Show (CIAS), now in its 42nd year, is Canada’s biggest auto show with more than 1,000 new cars and light trucks on display from all of the major auto manufacturers. This year’s show features 45 Canadian vehicle premiers which can be seen by the public for the first time at CIAS. The show runs from February 13-22 at the north and south Metro Toronto Convention Centre.

The theme of this year’s CIAS is “Life is in Motion” in recognition of the fast-paced, connected world that we live in, where we’ve become so reliant on technology and mobility. All of the auto makers recognize this desire to stay connected and are showcasing their latest technology offerings at CIAS.

I attended Media Day on February 12, taking in all of the press conferences where the auto executives discussed new models, technology and safety features. I’m not going to get into all of the auto news that was part of media day but instead I’ll share my top ten favourite displays at the show.

Ten displays worth seeing (in no particular order) at CIAS 2015: 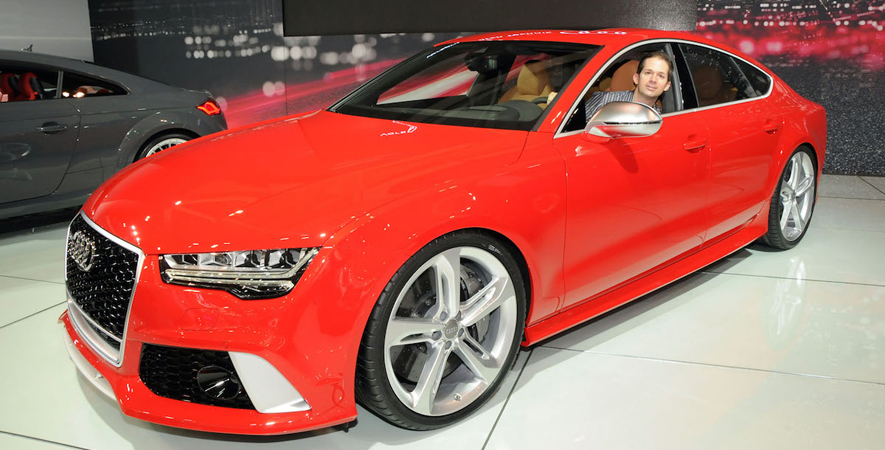 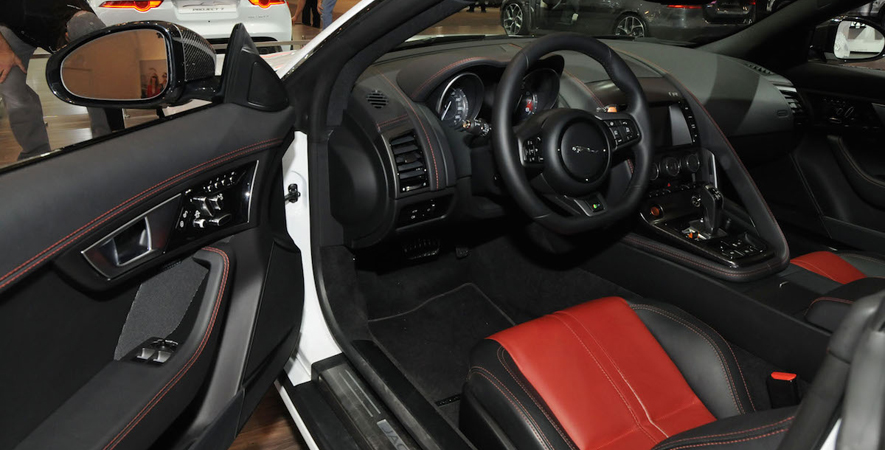 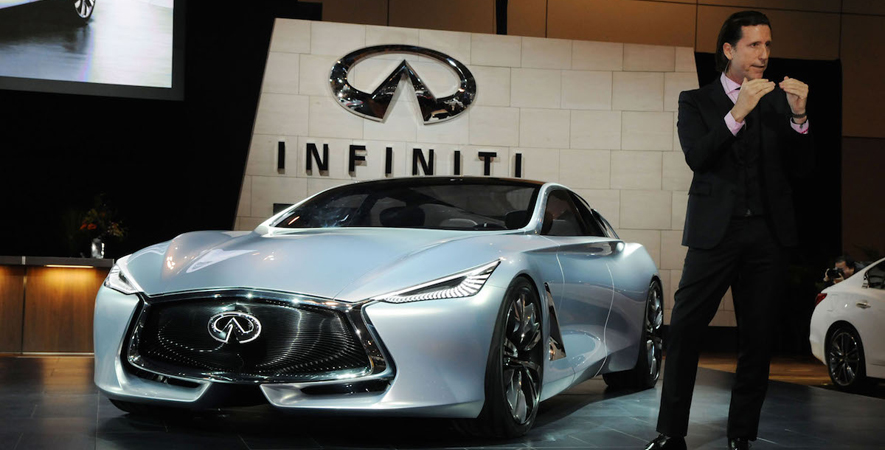 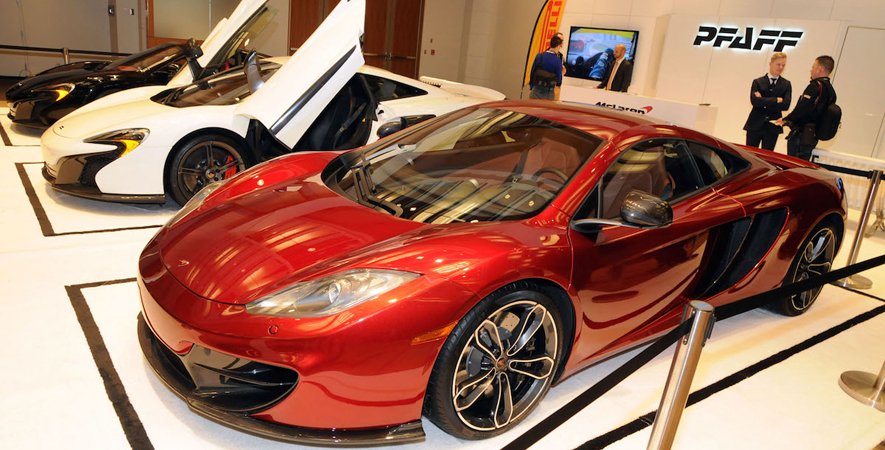 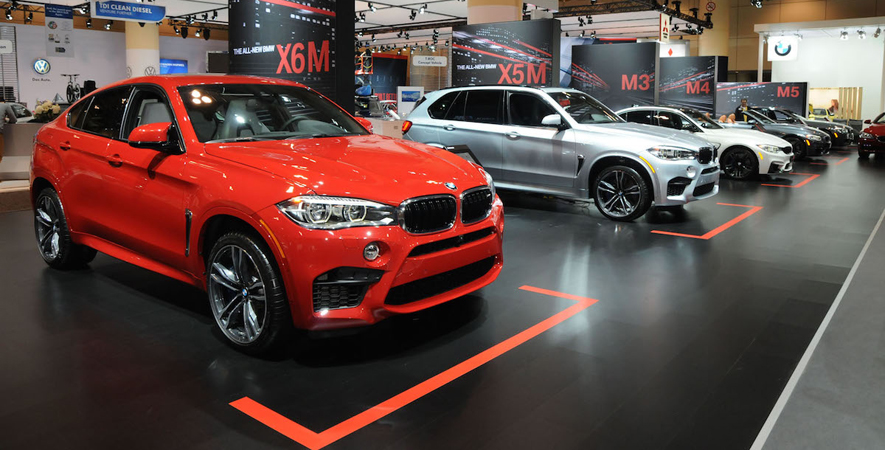 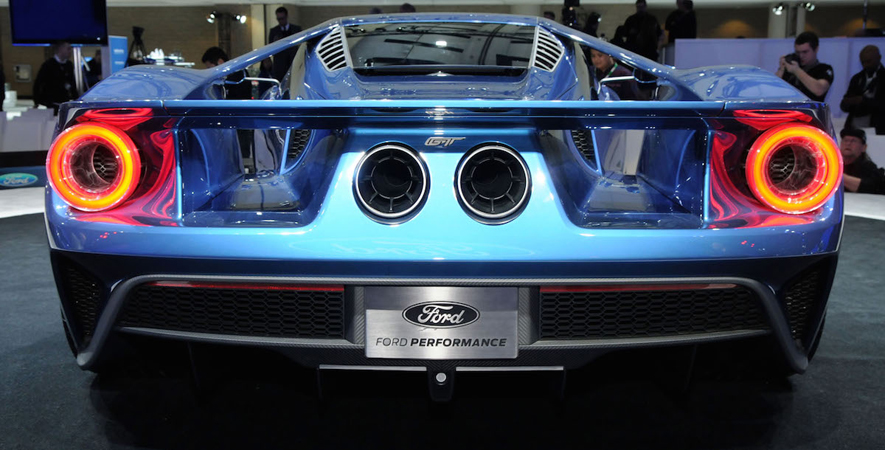 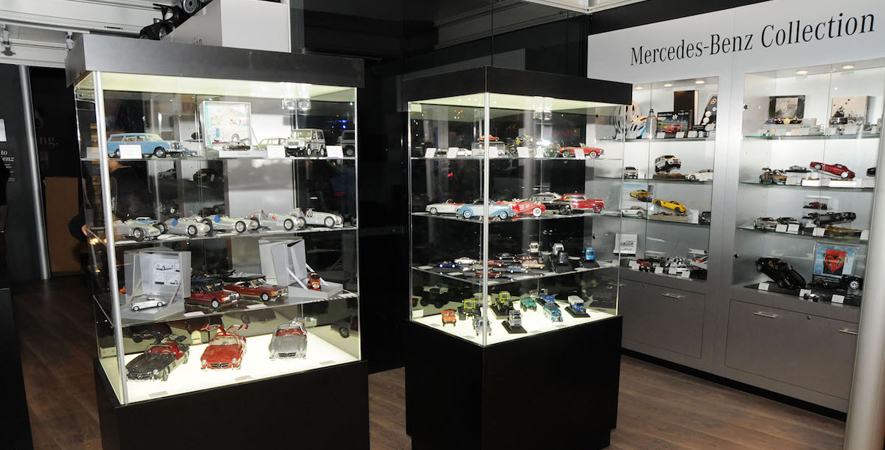 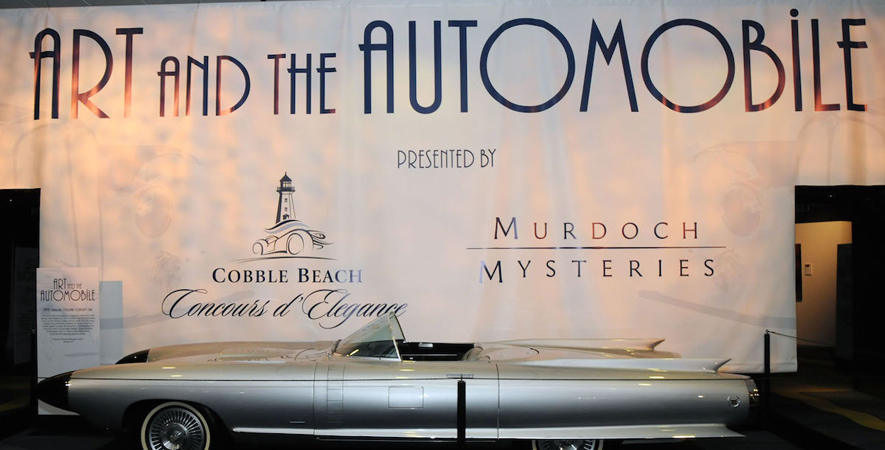 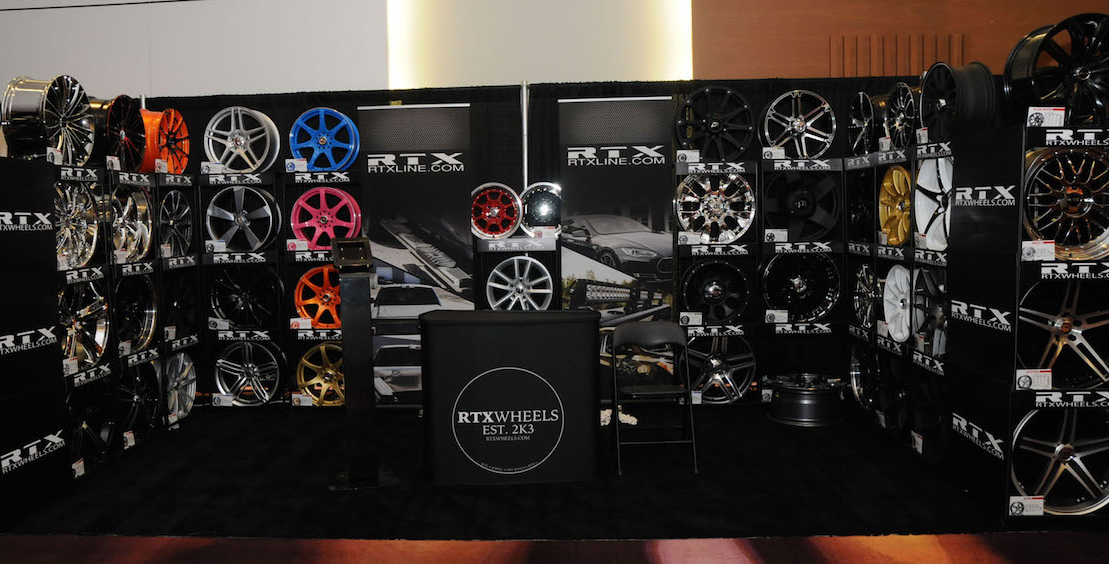 There is so much to see and do at the Canadian International Auto Show – there is something for everyone at this family friendly event. I highly recommend this consumer trade show to anyone who likes cars, and certainly those in the market to purchase a new vehicle in the near future. The show is on now until February 22.