To Purchase or To Lease – That is The Question

Before deciding one way or the other, it’s important to understand the differences.

Is it better to buy a car or lease it?

Both have practical and economical reasons, but before choosing one or the other it is important to understand the differences.

Buying a car with regular payments for a period of years agreed on in the original purchase allows the person to own it outright once the contractual term has concluded.

Leasing a car has clauses pertaining to mileage and can result in a financial penalty for exceeding the limit once the contract is concluded. And if the person examining the car for the dealership finds any visible damage, the lessee is required to have it repaired by a specified auto body shop or repair specialist before returning the car.

There is also the option to buy the car after the lease expires.

“People need to know their own situation,” said Steven Abou-Mechrek, General Sales Manager for Tabangi Motors in Mississauga. “If you own a company and are purchasing the vehicle for it, obviously leasing would be better because it helps you write off your purchases.

“But if you are planning to keep the car for a long time, finance it.”

He said the salesperson can play a big role in helping to save the customer money.

“If a specific month had a great incentive for leasing, then I would explain why leasing would be better than financing, and indicate at the end of the lease how much they would be saving if they can pay cash for their remaining amount,” he said. 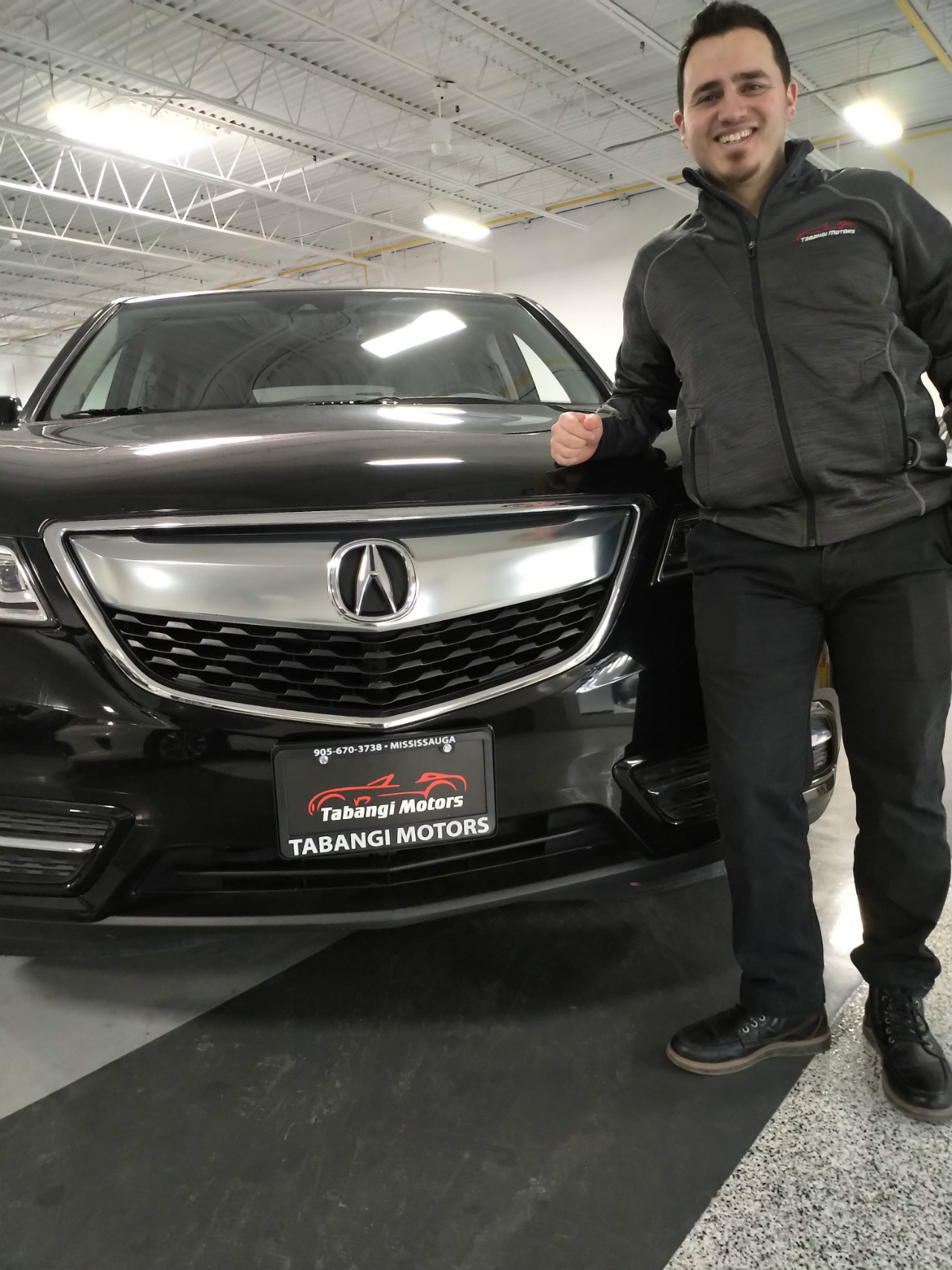 Larry Storm, a 48-year-old butcher in Hamilton who worked as a car salesman for two years, said if a customer doesn’t want the car for long-term usage, leasing is the way to go.

“Provided it’s a closed-end lease, you just hand the keys over and that’s it,” Storm said. “I like purchasing because I know I can keep a car longer, so I see the value there.”

David Horky, a 31-year-old who lives in Mississauga, has purchased cars for several years, sometimes with his brothers. The previous cars were purchased outright, but the new Nissan Sentra he bought in 2015 was financed with long-term payments because he didn’t have the disposable cash to purchase it.

Additionally, the dealership offered some premiums to purchase, including no down payment.

“That was kind of my push toward (long-term financing),” he said. “I got to own it, which was more of my preference because I could do my own maintenance on it and having the freedom of running my own kilometres without having added fees to it at the end of the lease agreement.”

Alif Bharmal, who is based in Calgary and is the Director at Financial Services for Understand Financing, has always discussed the option of leasing to customers. While some people feel that by leasing the vehicle they are renting it, he said financing a vehicle is technically renting.

“Your payment still goes toward the vehicle and the lien is still held by the financial institution that your finance is with,” he said. “There is one huge advantage to leasing your vehicle and I explain it like dating. You can date the vehicle for three or four years and make sure it is everything you want in a vehicle. If at the end of the term, you decide you don’t like the vehicle and it’s not all that you wanted or your life situation changes, you have the option of dropping the keys off at the dealership. That’s probably the most advantageous part of a lease.

“If you decide you want to marry the vehicle, you would then set up financing for the remainder of the purchase if you didn’t have the liquidity to purchase it outright, which we see in a majority of people.

“More often than not, the dealerships want you to lease because when it comes closer to the time of the lease end or renewal, they will offer you incentives like percentages off of the rate for your next vehicle.”

He said a majority of people are taking the zero-down option to finance the car long-term for as much 84 to 96 months, thereby keeping the payments low enough and then own the vehicle thereafter.