Time for a J-turn, It's Jim Rockford's Firebird For Sale

It's been recently restored completely, though without ruining the on-screen appearance.

The Bandit didn’t originate the cool on-screen Firebird. Nope. It was that everyman PI, Jim Rockford, played by Jim Garner. He didn’t need a speedy car. Speedier than that. Instead of the garish Trans Am, ol’ Jimmy drove something a little more pedestrian. A Firebird Esprit. In Sierra Gold. And now you can have one of them, a real on-screen car. It’s up for sale at Barrett-Jackson Scottsdale.

The show started out using a real Esprit. The near-base trim. It’s the car that turned the J-turn into “The Rockford.” Because that’s the kind of guy he was. Reverse, turn around, and come at it another way. Don’t storm into a fight, because then you’re likely to get hurt. And the car was a character in the show, Garner said so himself.

Why not a Trans Am? “I’ve been asked why he didn’t have a Trans Am instead,” Garner wrote in his memoir. “It’s much sexier – but I don’t think he could afford it.” Which makes sense for someone who lived in a trailer in a parking lot on the beach.

The show ran from 1974 to 1980 but acquired a couple of new cars along the way. The listing says that there were three cars given to the production by Pontiac. And this was one of them. It’s actually a 1978, and it’s actually a Formula, not an Esprit. The producers changed the car to look like the earlier season Esprit by changing the paint, replacing the hood, and removing the rear spoiler. They gave it the higher-performance engine and suspension from the Trans Am too. Because while Jim Rockford might not need the extra performance, the stunt crew did. 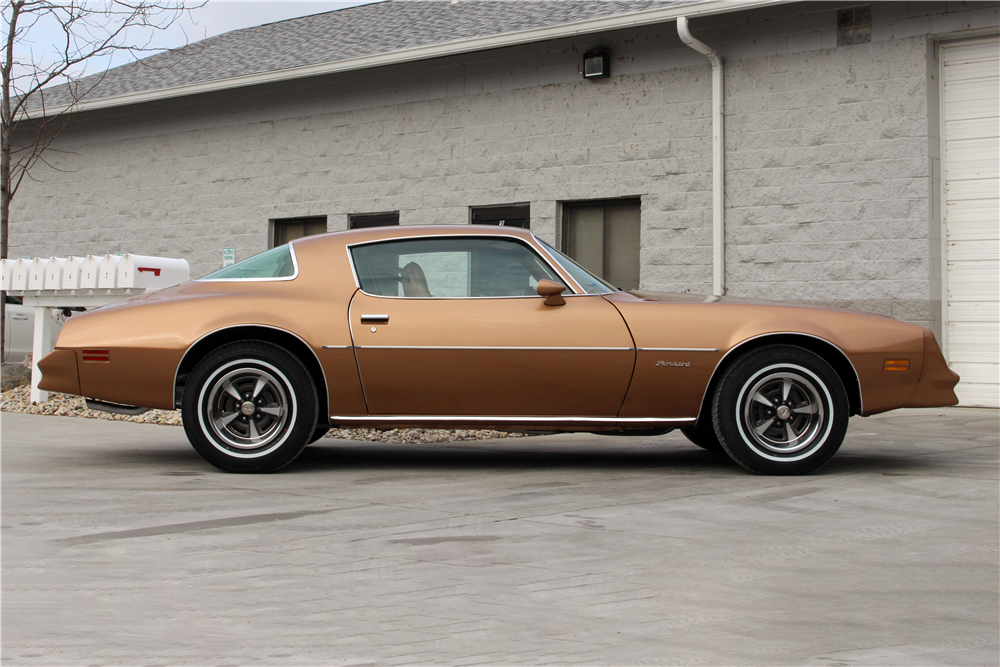 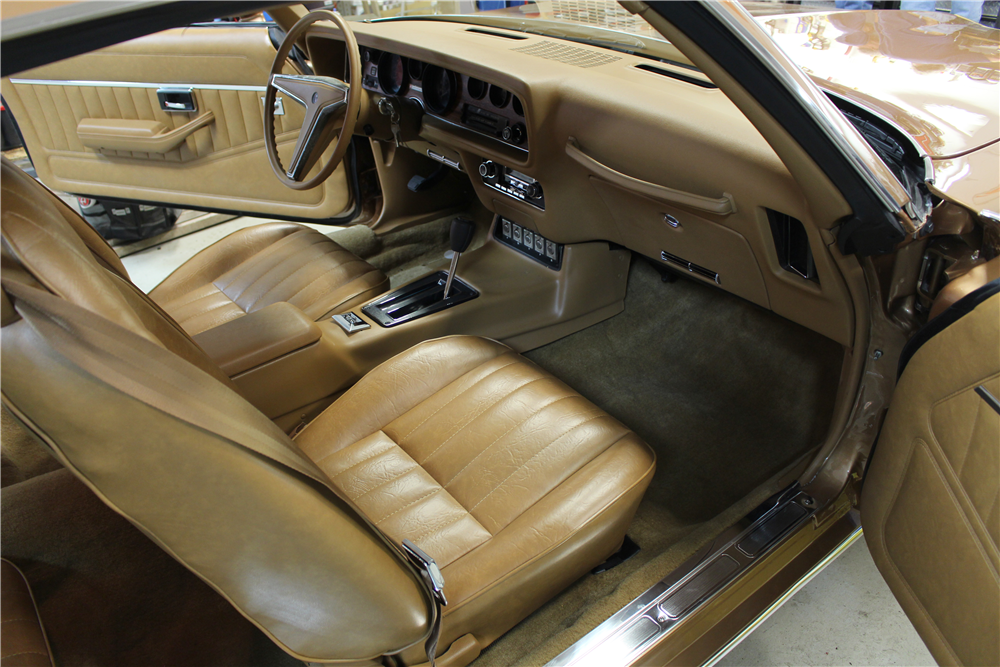 This car was the sound car. That means it was used for close-up driving shots. Where you could see and hear driver and passenger talking. So it still has the original microphone connector box. It’s also got holes that were drilled to run wires and a skid-plate added to help prevent stunt damage.

Garner bought this car when the series ended, and reportedly drove it until May of 1981. It had an automatic, A/C, and was the only one with power windows and an AM/FM radio.

The car isn’t exactly original. It’s been recently restored completely, though without ruining the on-screen appearance. It comes with a dealer invoice and a letter from the production company that confirms that this was an actual on-screen Firebird Formula 400.

So fire up the answering machine tape and wait for the beep if you want a chance to take this Firebird home. And we know exactly what song you need to be playing. 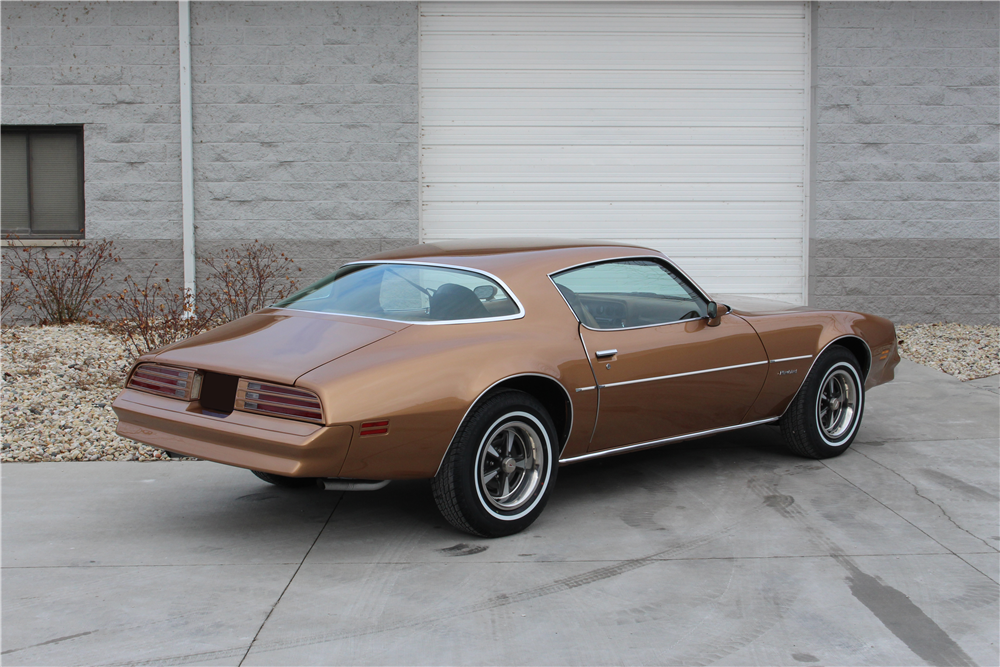 Eye Candy: 1968 Firebird The ‘Criminal’ has been man’s lifelong obsession 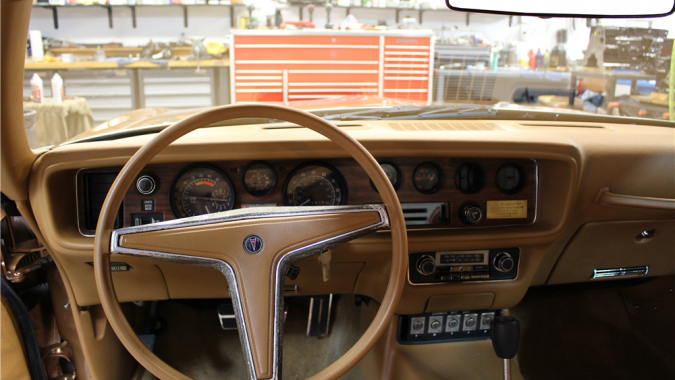 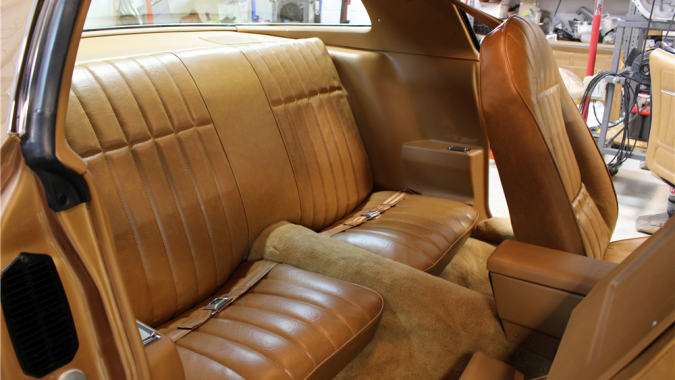 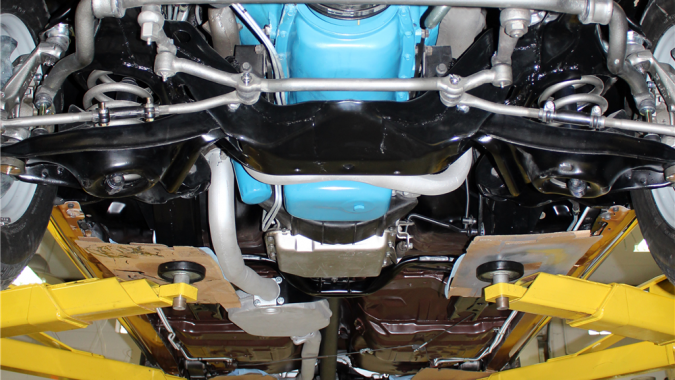 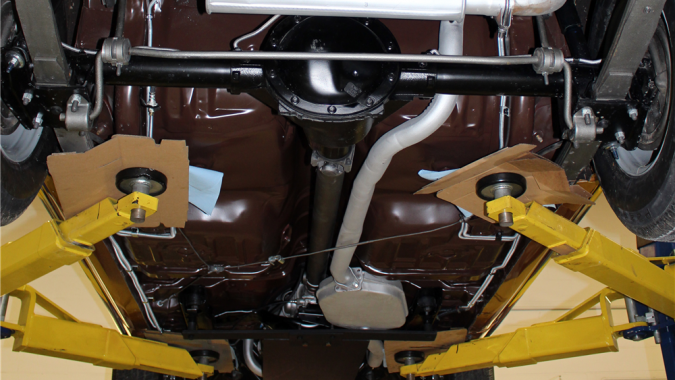 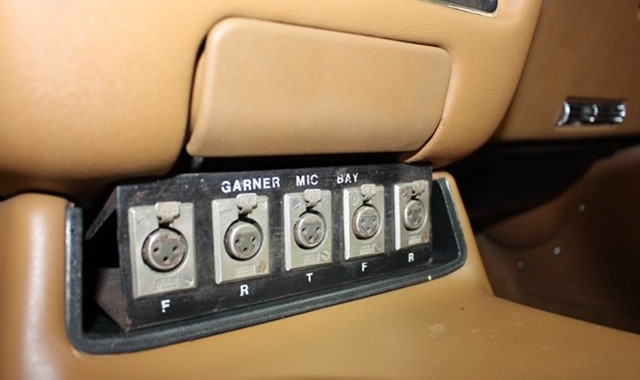