SpeedKore does some pretty wild things with Dodge products.

You might remember such hits from SEMA such as this 1970 Dodge Charger “Evolution” and their 1200-horsepower twin-turbo Dodge Challenger SRT Demon.

As it turns out, that SEMA Challenger was only one of four Demons which Speedkore modified into carbon-clad monsters. Now, the very last one of those cars is for sale.

Since the Dodge Demon was itself a limited-run production vehicle, we can’t imagine there will be any more SpeedKore-modified Demons any time soon.

Texas dealer BJ Motors is offering the car on the DuPont Registry for $169,995.

What do you get over the standard Dodge Demon? 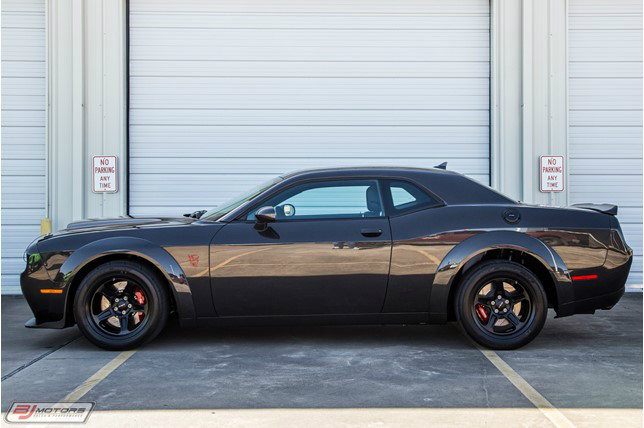 Obviously, a lot of carbon fibre. Every single one of the Challenger’s factory body panels have been replaced with identically shaped carbon fibre panels. Bumpers, roof, hood, fenders, flares— you name it.

As a result, this Demon weighs 200 pounds less than the factory car. And looks like something Vin Diesel would drive… or maybe Mad Max.

Speedkore has also upgraded the performance in a number of ways. 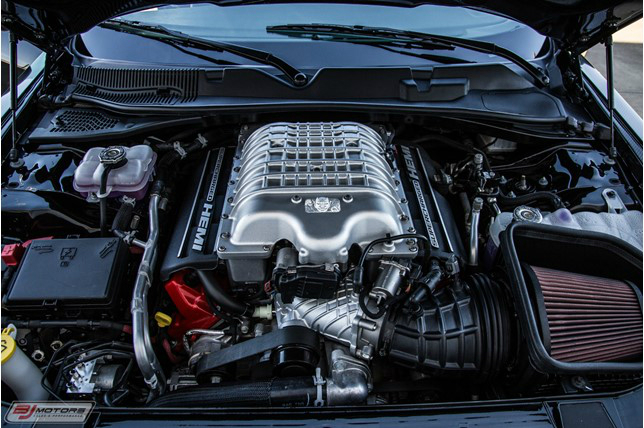 SpeedKore says it makes “1202hp at the wheels”. So, you know, it has just a little get up and go.

Logically? No. But a 1200-horsepower carbon-fibre muscle car isn’t about logic. It’s about blistering quarter mile times and making every 911 owner in your neighbourhood feel completely emasculated.

That’s something you can’t really put a price on. 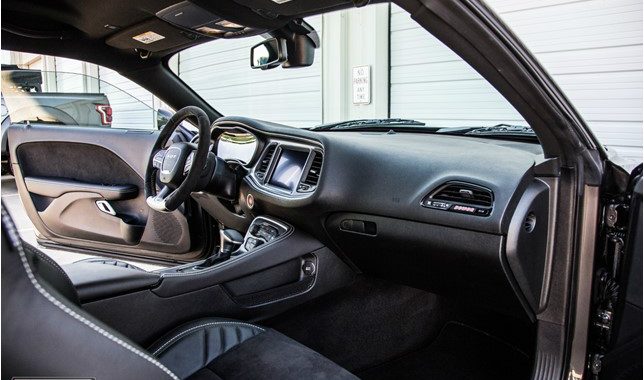 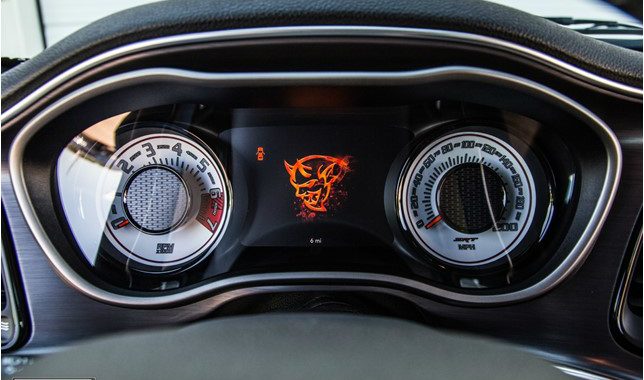 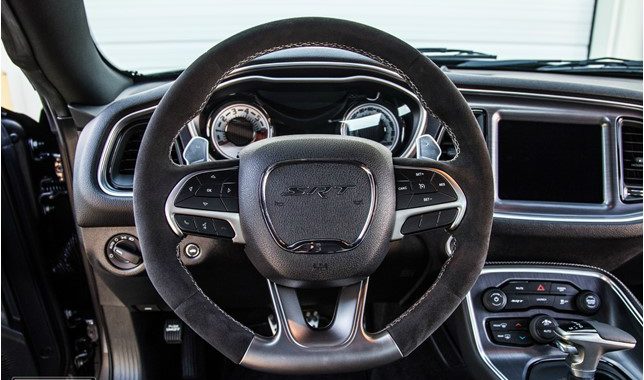 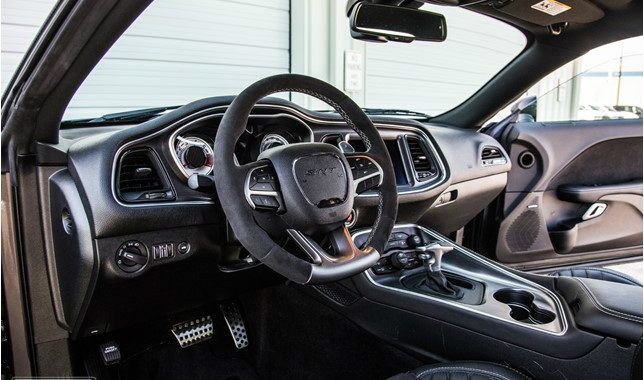 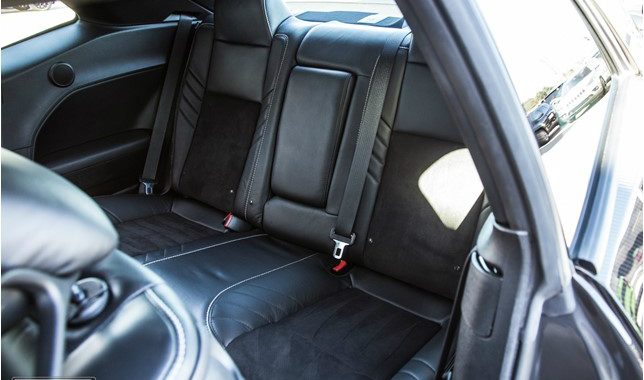 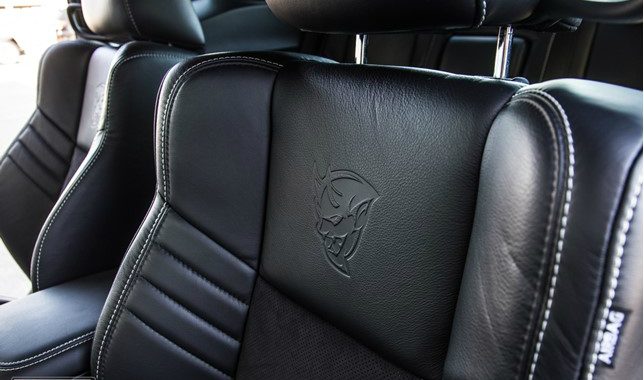 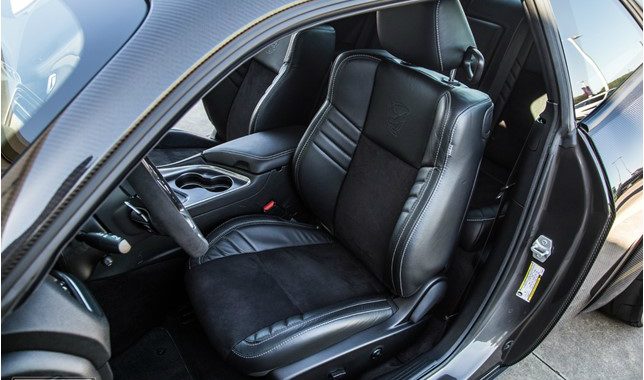 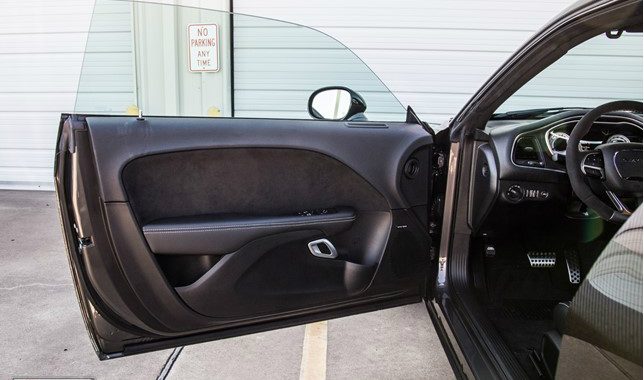 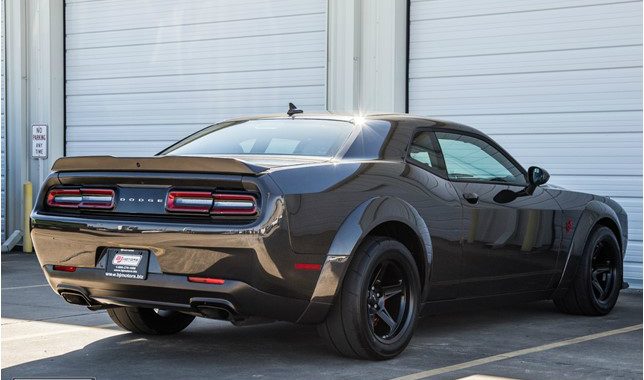 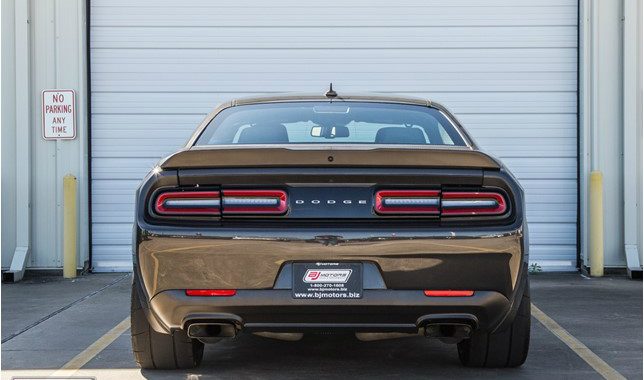 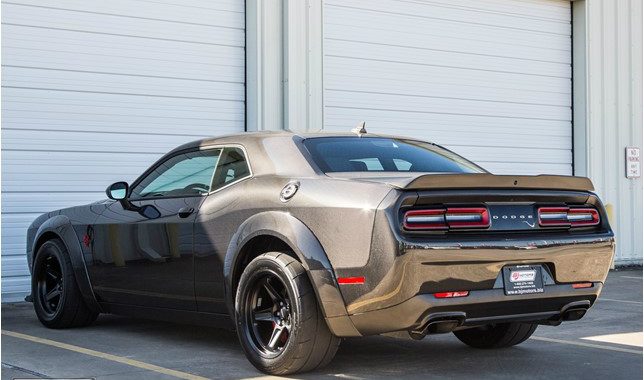 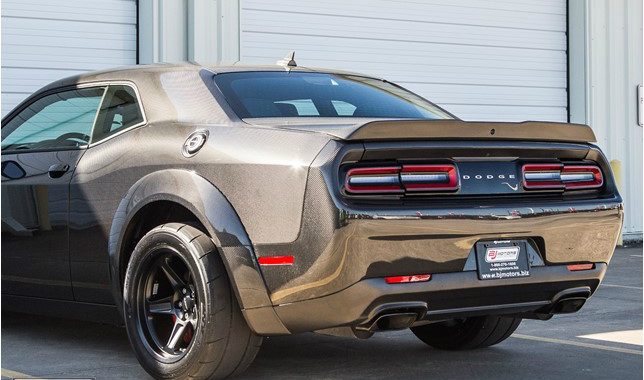 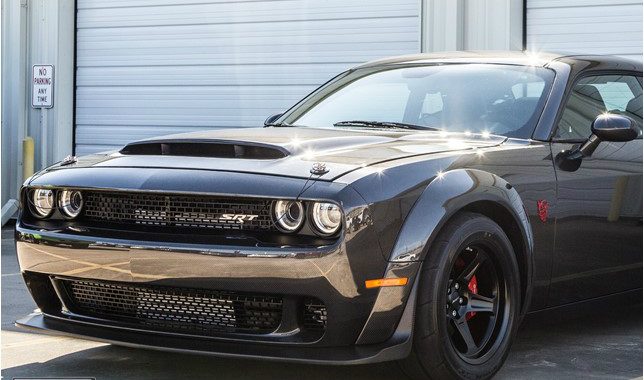 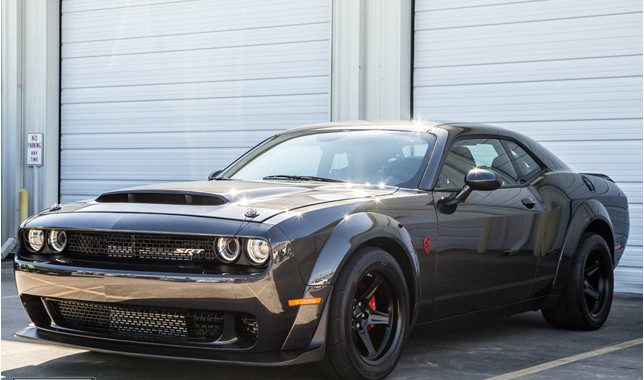 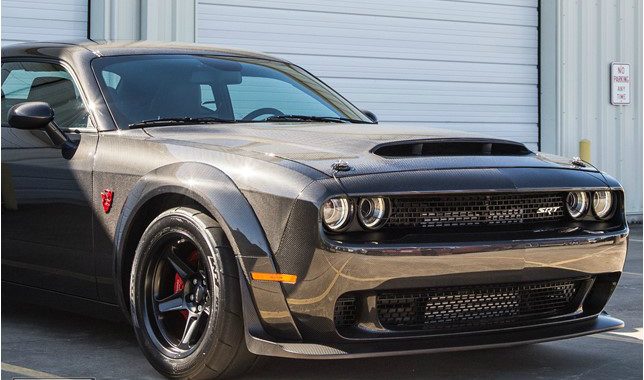 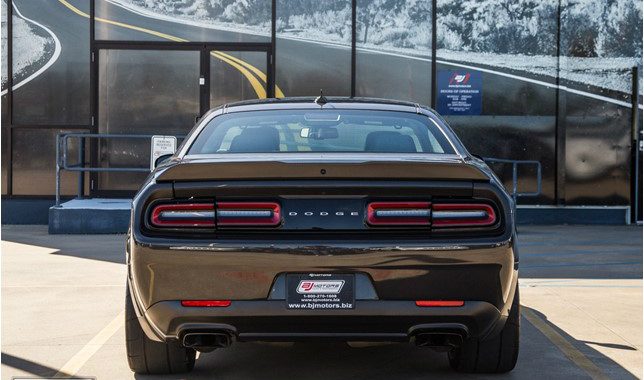 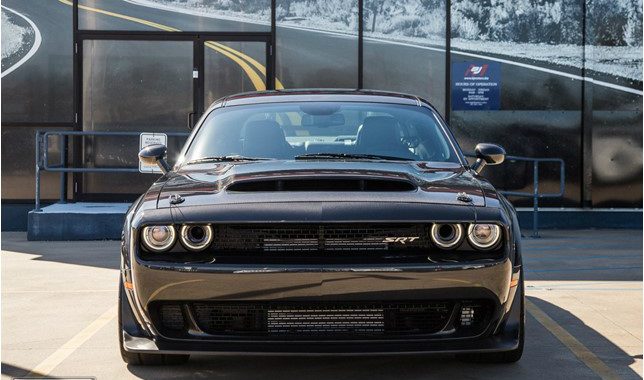 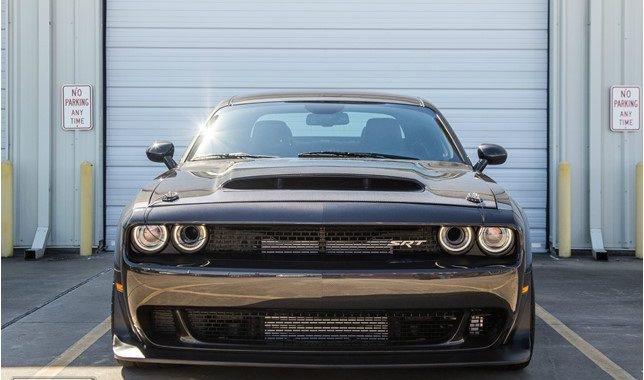