This is Either a Really Cheap Bentley or a Really Expensive Sebring. You Decide

If you’re looking at a new Bentley convertible, it can be a very expensive proposition. So much so that some people will do almost anything to slash the cost. Like build their own. From a Chrysler Sebring. Like this one, which might be the cheapest 2015 Continental anywhere. Or the most expensive Sebring in the universe. It all depends on how you want to look at it.

The second-generation of Bentley’s Continental GT debuted at the Paris Motor Show in 2010, and the convertible followed in Frankfurt a year later. It offered up sleek looks. It also had a choice of a 6.0L W12 with 567 hp or a 4.0L twin-turbo V8 with 521. On top of that, it offered an interior with the kind of luxury you only find in, well, a Bentley. The hand-built luxury car won’t come cheap, though. A new one stickers for the best part of $300,000.

This Bentley Continental GTC is also hand-built. In a very different way. We’ve come a long way since the 1980s heyday of Fiero and MR2-derived Lamborghini Countach “replicas,” but that doesn’t mean that the art of turning one car into another has completely gone away. Like the example shown here

The seller of this car says it was built by The Car Factory, which has been building replicas for decades. Including what appear to be some reasonable Diablo facsimiles along with turning Boxters into Carrera GTs. This one, though, gets some more pedestrian underpinnings. 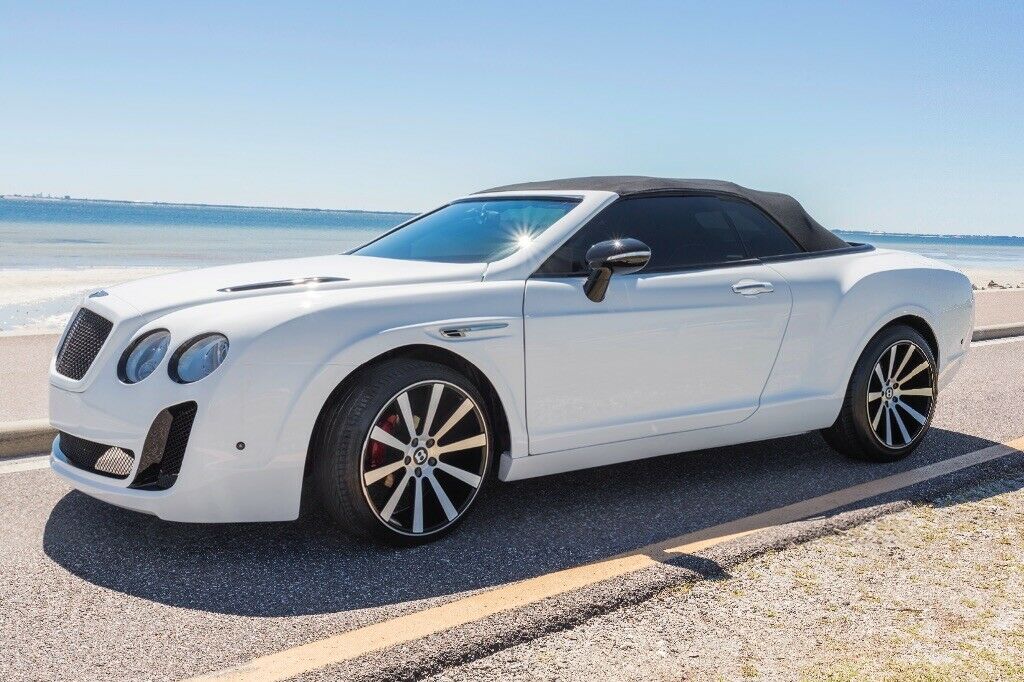 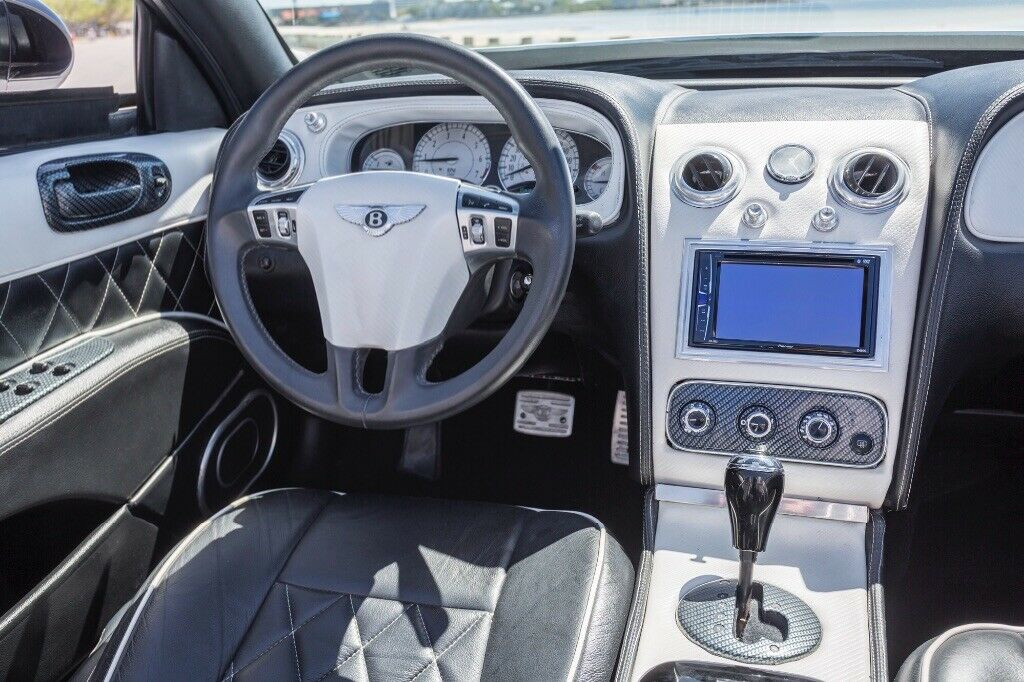 It’s built on the chassis of a Chrysler Sebring convertible. While it’s titled as a 2015, the Sebring ended production in 2010. And under the hood, instead of those monster engines is a 3.5L V6 with 235 hp.

It looks like a load of work has gone into this car to make it look convincing. In photos, at least. The seller says there are many real Bentley parts, too. like the steering wheel, Breitling clock, dashboard, and more. The ad also claims that it was “built with painstaking detail with no expense spared.” Well, except for the expense of the real car.

This couldn’t possibly have been cheap to build, considering the factory parts and amount of bodywork required. So why did the seller do it? According to the ad “I bought this vehicle because I wanted a Bentley but did not want the cost of a new one and more importantly, I did not want the expense to maintain it.” Which actually seems like a pretty reasonable statement. Except that they’re selling it because they bought a Lamborghini.

We’re not quite sure what to say about this one other than good luck with the sale. And good luck to the buyer. 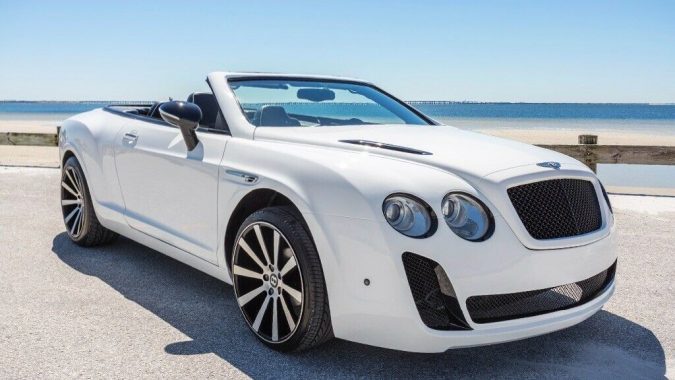 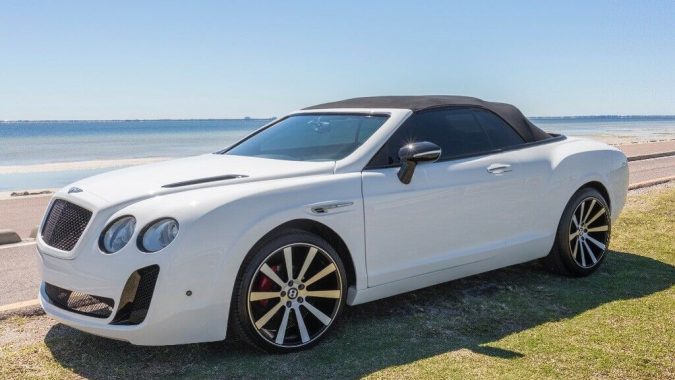 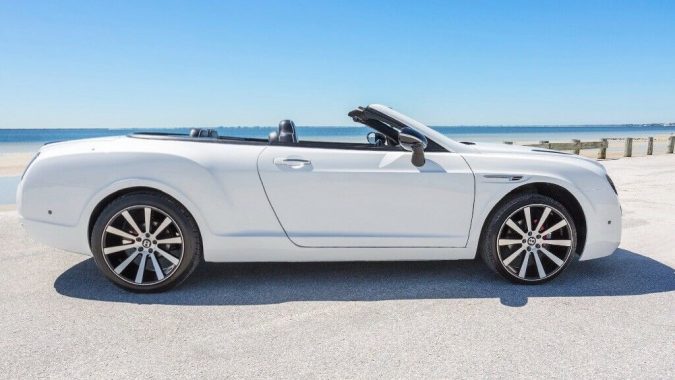 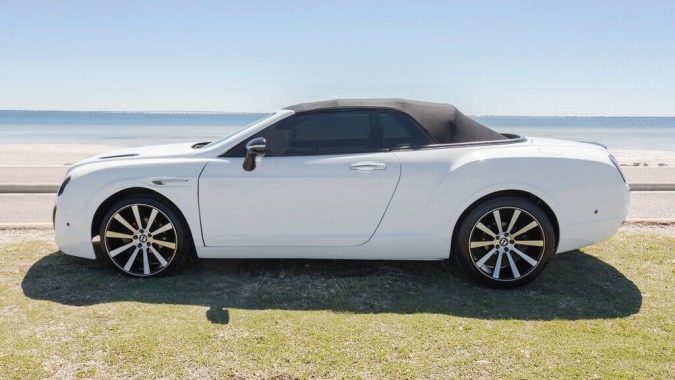 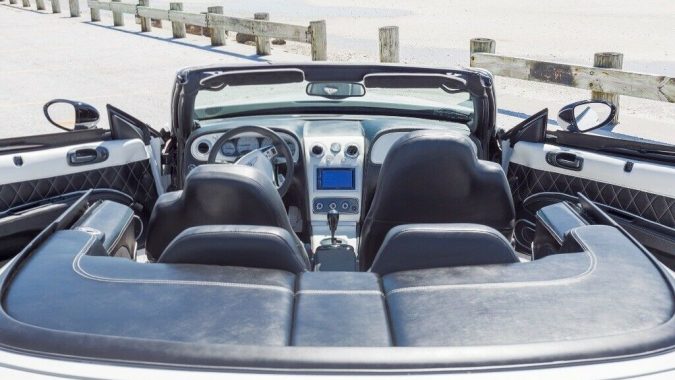 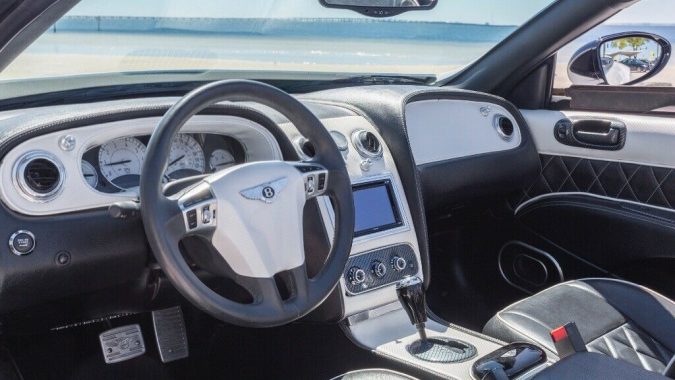 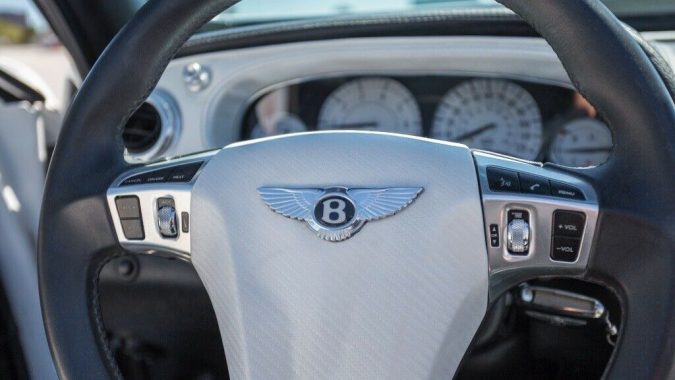 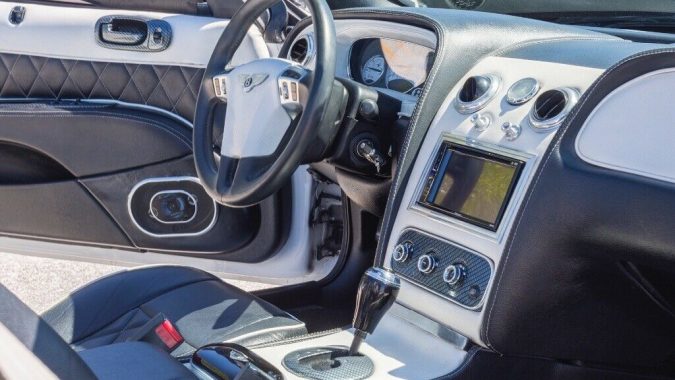 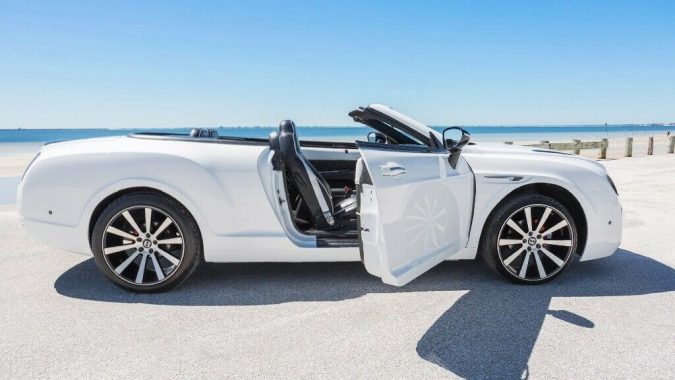 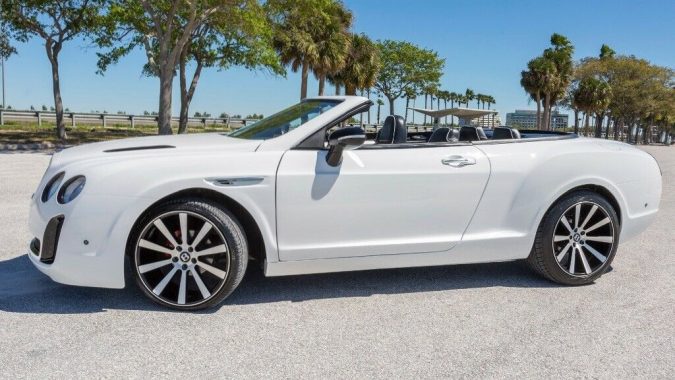 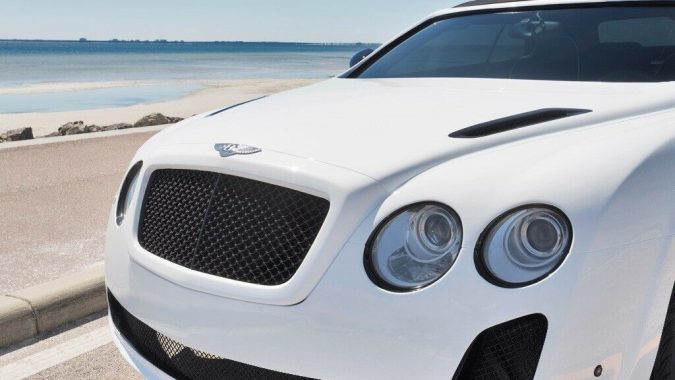 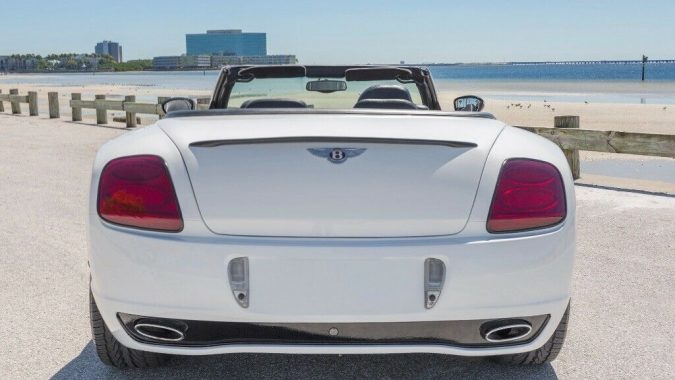