This Blue Ferrari F40 LM is Up For Auction Next Month

Here's the story about an F40 that lives in a blue world.

The Ferrari F40 was a twin-turbo, 471 hp celebration of 40 years of the prancing horse. It launched a thousand bedroom posters, and even a video game featuring the F40 and its rival from Porsche. There was just one problem with them. They were all red.

Ok, maybe that’s not a problem, per se but it makes it harder for one to stand out. At least as much as a carbon-fibre and aluminum right-angle spaceship could ever be a wallflower.

But not this one. This one’s blue. So listen up, here’s the story about an F40 that lives in a blue world. And all day and all night everything it sees is just blue. Like it. Inside and outside.

The F40 LM was the racing version of the F40. It took a few years longer to hit the track, not arriving until 1989, and even then not by Ferrari, but by the company’s French importer.

This chassis, 74045 was a pre-production car. Used for factory development. Then it was sold to Le Mans and IMSA racer Rene Herzog in 1992. The seller says that it was sent to Michelotto Automobili, the company that handled the race car conversions. 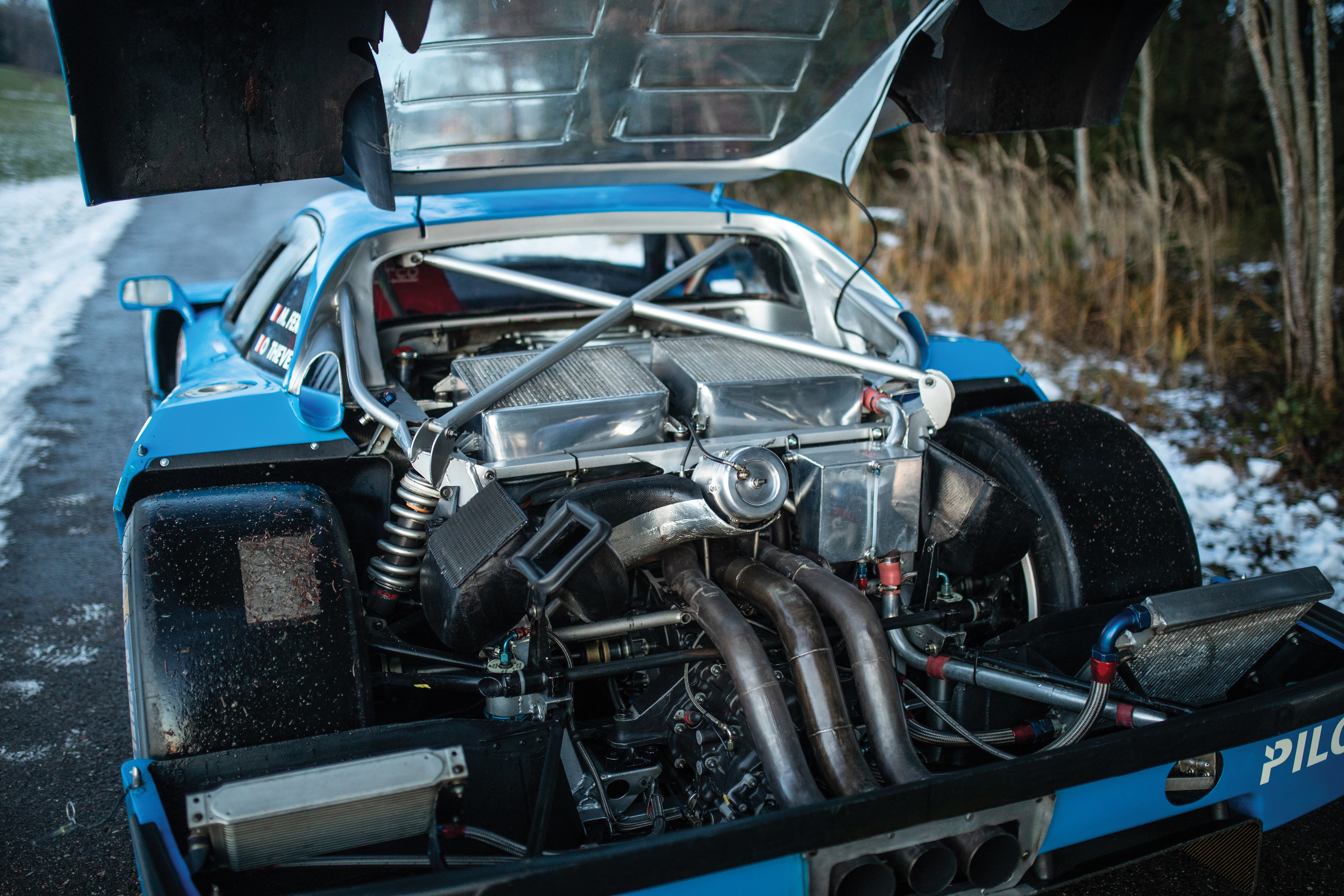 There it was pumped up with bigger turbos and intercoolers to over 700 hp. And weight was trimmed to just over 1,050 kg. So it was even quicker, stiffer, and ready to race.

In 1995, the car was sold to Stephane Ratel, and it saw duty in the European GT Championship that year. In the middle of the season, it was sold again, where it raced in the BPR Global GT series.

Now painted in French Racing Blue, the car was fully sorted and the team headed to the 24 Hours of Le Mans. It qualified seventh overall and second in the GT1 class, ahead of all seven McLaren F1 GTRs. With Michel Ferte, Olivier Thevenin, and Carlos Palau behind the wheel, the car finished sixth in class and 12th overall. The best ever Le Mans finish for an F40.

It had other successes that season, including a race win at the Anderstorp Four Hours and second in the Silverstone Four Hours.

The car returned to Le Mans the next year, though a host of newer cars meant that it qualified just 25th overall. It retired in the race.

After a few changes of owners, it’s stayed in the same hands since 2008. It’s ready to go for vintage racing, if the lucky new buyer wants. It’s one of the most significant racing F40s, and it’s up for sale at R.M. Sotheby’s Paris auction in early February. 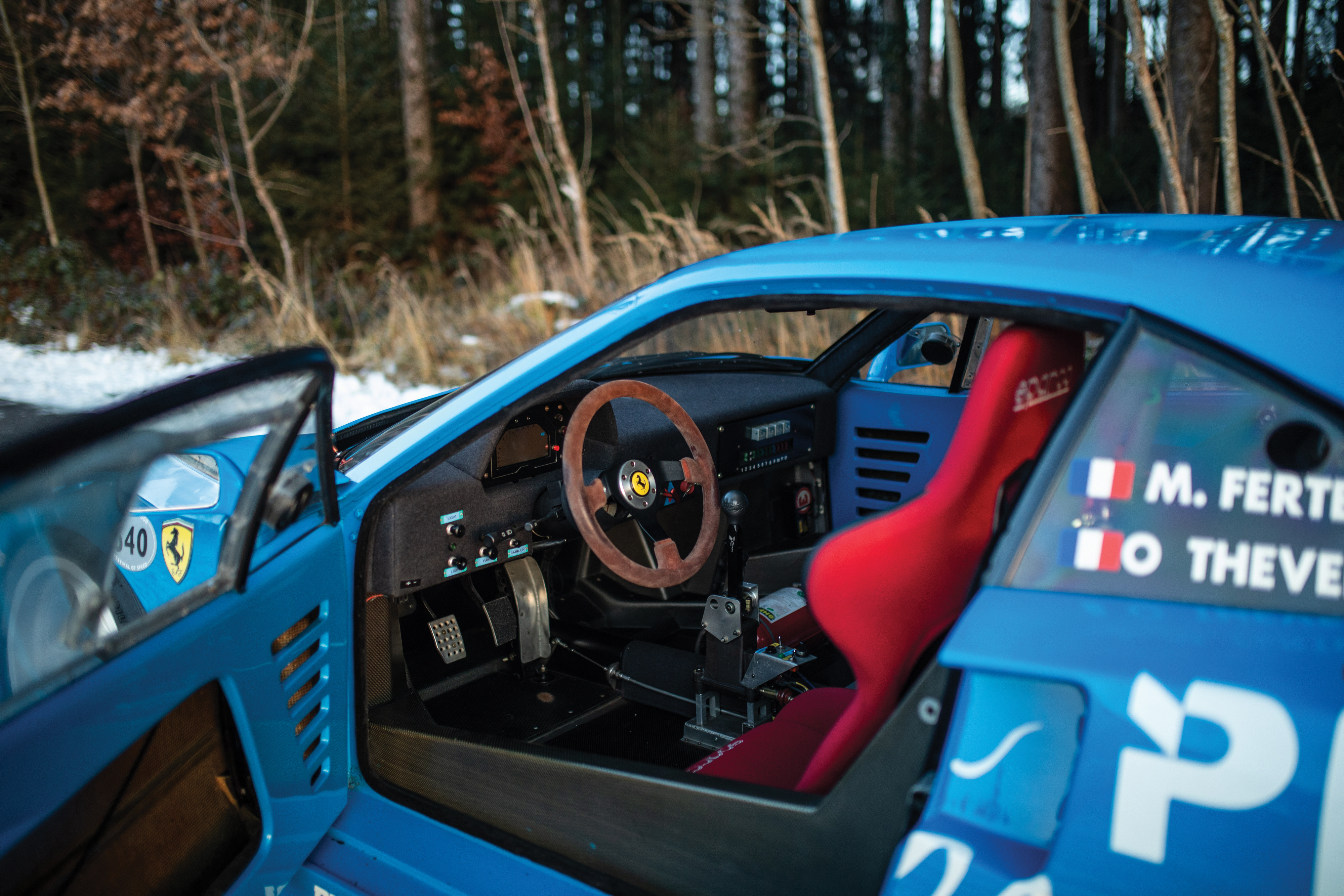 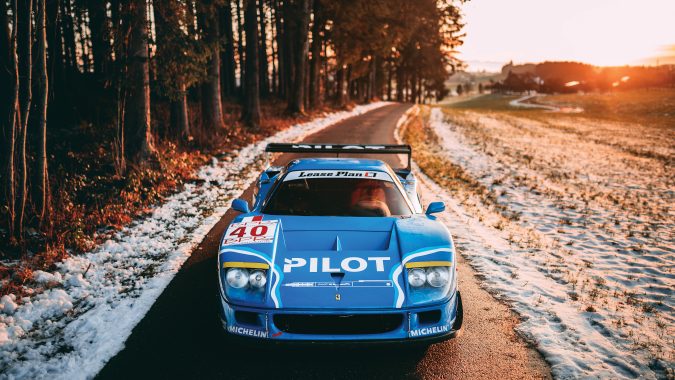 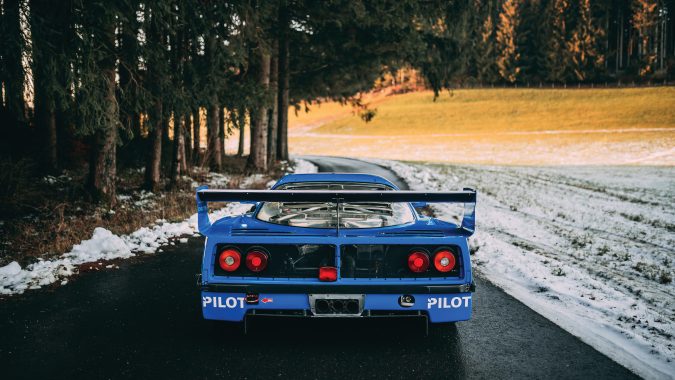 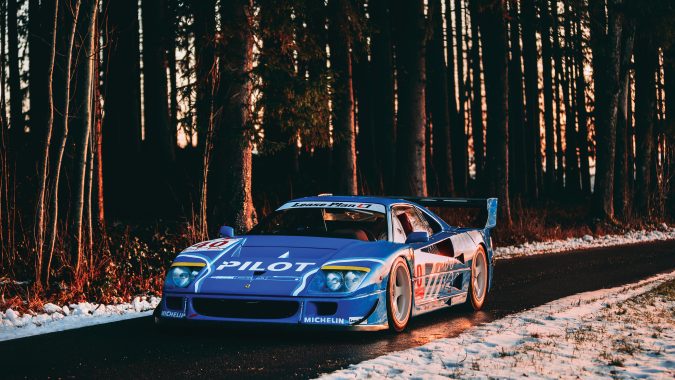 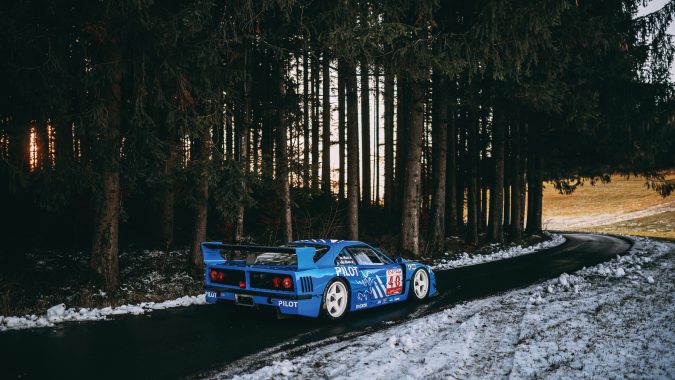 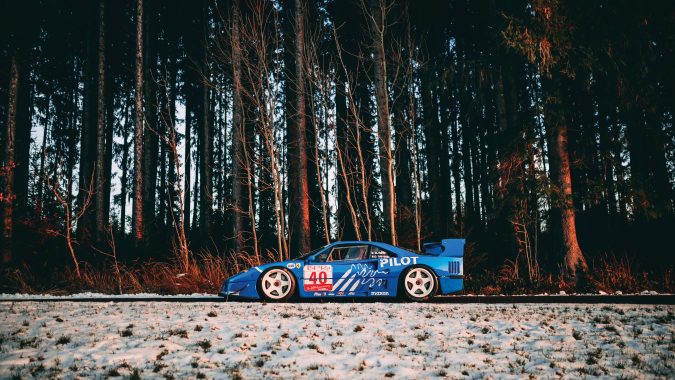 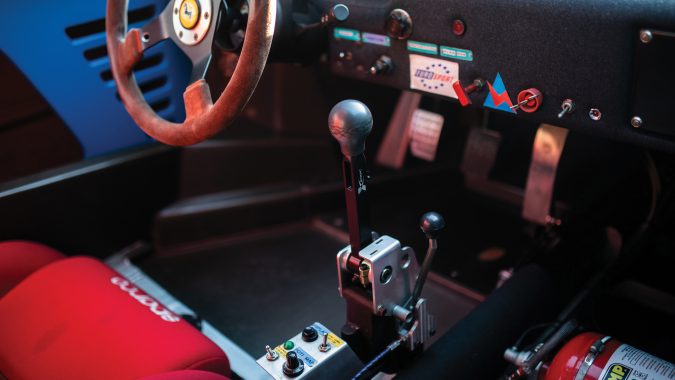