It's so original, it even has the original tires.

For a lot of young car enthusiasts, reading about the latest and greatest is a waiting game. Waiting for the time that you have your license, a better job, and the cash to drop on that sports car you drooled over in high school. Well, for many of those once-young enthusiasts, the waiting has ended. Much like what happened to the 1970 muscle car market in the late 1990s and early 2000s, the prices of early 2000s sports cars is starting to skyrocket. Like this 2000 S2000. That just sold for US $48,000 ($63,500).

The Honda S2000 was sure to be a classic even when it was brand new. Launched in 1999, it came at the peak of what many called the golden age for the brand. When their cars were tiny, light, and the hills were alive with the sound of VTEC.

The S2000 offered up a front-engine, rear-drive chassis that tipped the scales under 1,300 kg. For balance, the engine was set back so far that it was practically a mid-engine car. 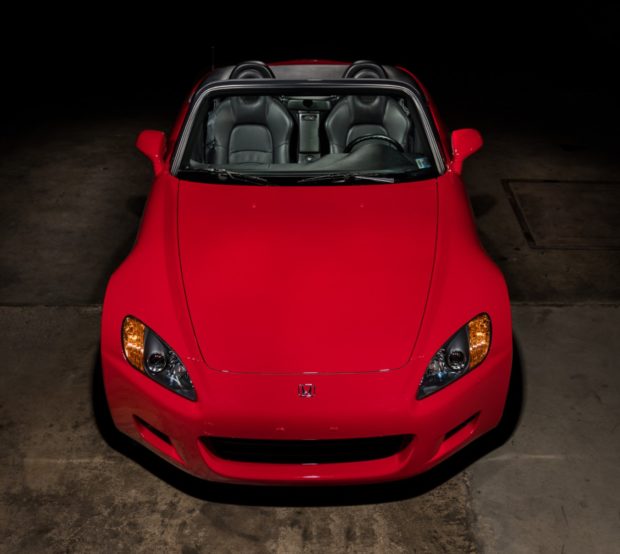 That’s because it didn’t actually leave the showroom until 2013. The car wasn’t registered until then. It was sold when the dealership was sold. The first real owner put about 988 miles (1,600 km) on the car, evidently keeping it in storage most of the time.

That means that this might be one of the nicest S2000s anywhere. It’s so original, it even has the original tires. Take a look at that black dashboard. Honda’s original airbag warning is dangling from the glovebox. This car is new!

The winning bidder was IndyCar driver Graham Rahal. The longtime pro driver competes for Rahal Letterman Lanigan Racing in that series, and he owns a performance shop in Brownsburg, IN. About six hours from where the car spent so much of its life. 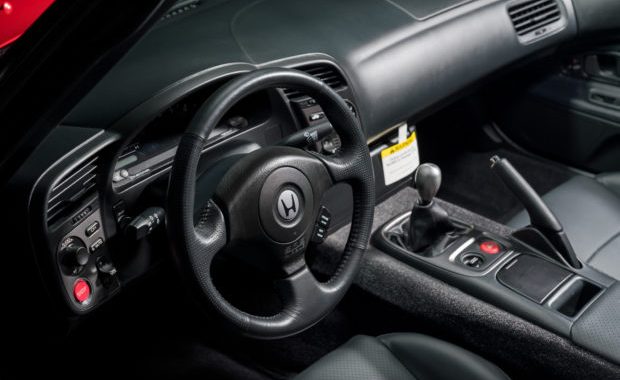 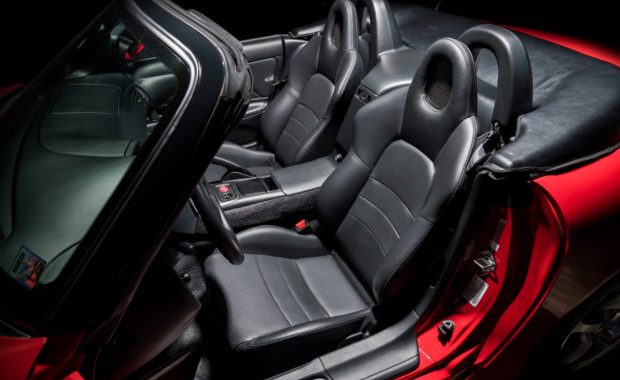 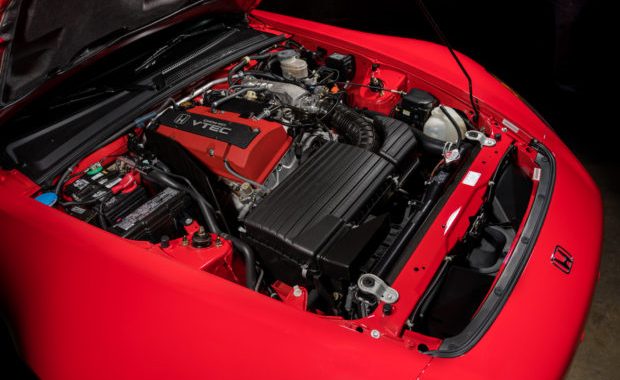 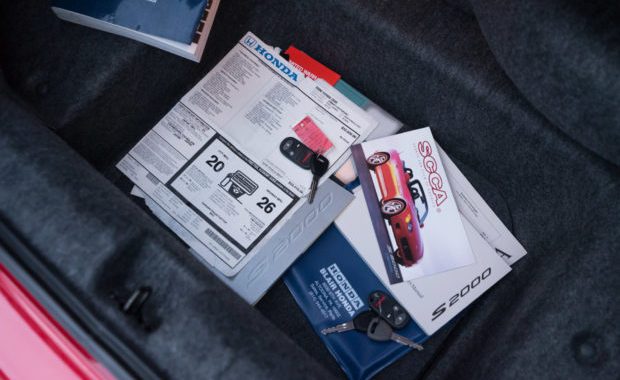 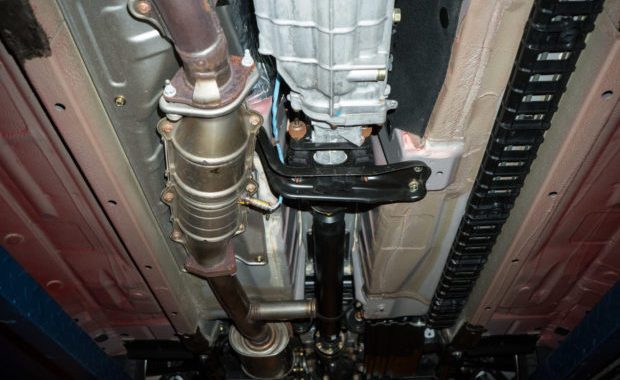