The summer of the classic car

There's a lot to see and do for automotive fans across southern Ontario this summer - from local show-and-shines to major classic-car festivals that draw thousands of people and their prized wheels.

When it’s summertime, the cruisin’ is easy.

There’s a lot to see and do for automotive fans across southern Ontario this summer – from local show-and-shines to major classic-car festivals that draw thousands of people and their prized wheels.

From now to September, not one weekend will go by without at least one auto-related event within driving distance of just about anywhere in the province.

‘Interest kind of levelled out for a few years but, this year, it seems to already be picking up,’ says Kim Meloche, co-publisher of Old Autos.

The magazine has been publishing twice a month since 1987, providing news, features and photographs, event listings and advertising for antique, classic cars, auto parts and services.

About 80 per cent of the publication?s 20,000 subscribers are in Canada, but it is also read in the U.S., Australia and Europe. And its website, oldautos.ca, attracts thousands of readers from around the globe. 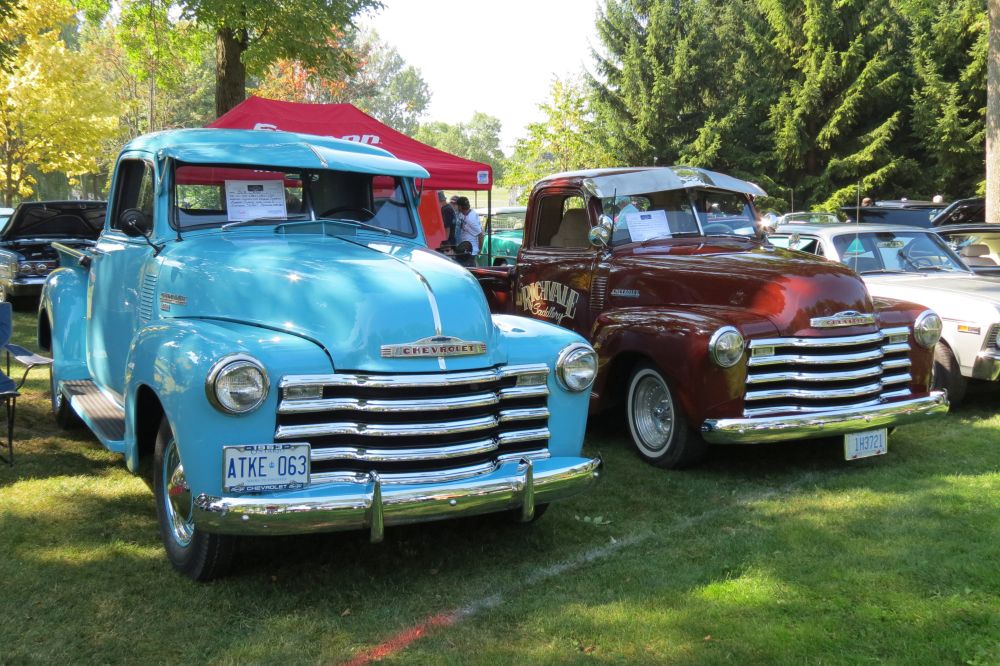 It caters to anyone with an interest in old cars, race cars, muscle cars, trucks, tractors, bikes and automotive memorabilia.

?I know we?ve seen a rise in popularity lately, because we?ve just added three (extra) pages of classified ads in the issue we?re working on now, and it?s all to do with old vehicles,? says Meloche.

Although older hobbyists may be attracted to the cars of the 1940s and ?50s, there is a growing popularity for those from the ?60s and ?70s.

However, the Antique and Classic Car Club of Canada is concerned that fewer young people are interested in classic cars.

?We?re trying to find ways to encourage young people to get into it,? says club president Chris Whillans. ?I think interest has held pretty well, but I wouldn?t say it?s increased.

?One of the problems our hobby faces is an aging clientele. There are lots of young people who are keen on cars, but not as keen as teenagers may have been in the 1960s.?

He suggests it may be a combination of the high cost of car ownership in big cities, and the fact that young people are attracted to cars with all the latest gadgets and features.

?In small towns, where there?s no transit system, it?s still the same as it was when I was growing up,? says Whillans. ?Everybody wants their licence because they want wheels to get around.?

That aging trend among classic-car fans is confirmed by Bob McJannett, who turned a tiny custom-car shop he opened in 1964 into Performance Improvements, Canada?s premiere chain of high-performance specialty shops.

?The number of kids at 19 who don?t have a driver?s licence has gone up dramatically, and we find that our customer base has gotten older,? he says. ?But I like to think that kids who get interested in cars will one day be our customers and future employees.?

That trend could already be reversing, suggests Steve Thurlow, a retired Burlington fire chief who worked with his son, Tim, for a decade to restore a 1952 Chevrolet pickup truck ? which won this year?s Cruise Nationals competition at the Toronto auto show.

The father-son team has been attending classic-car events in Canada and the U.S. for years, and Thurlow says interest is on the rise.

?It?s coming back. I go to Columbus, Ohio, every year to the Good Guys Nationals, where there are 8,000 to 9,000 vehicles on display with 250,000 people coming over the weekend. I?ve seen it increase in size and popularity each year.?

He says there has been enormous growth in the aftermarket industry, selling everything from specialty parts to full-scale retro vehicle kits.

?You can buy the cab, frame, box ? all of it. It absolutely speaks to the demand,? he says.

A group of Orangeville residents hopes to tap into that growing popularity with a new event this summer ? a combination antiques show and classic-car festival.

Planned for the weekends of June 20-22 and Sept. 12-14 at the Orangeville Fairgrounds, the Hockley Antiques and Automotive Fair has space for 300 vendors and 2,000 classic cars and motorcycles.

The idea of a combined antique and automotive fest was hatched by two local couples who are neighbours.

?The four of us collect antiques and we go to car shows, so we decided to combine those two things under one roof,? says Elaine Capes. ?So there will be something of interest for everyone.?

To kick off the June event, Capes and her cohorts are aiming to break the Guinness world record for the largest parade of classic cars ? set in the Netherlands in 2002.

?We?ve been granted permission by the Guinness authorities to attempt to break the record of 948 classic vehicles participating in a parade,? she says. ?And I think we can do it.? 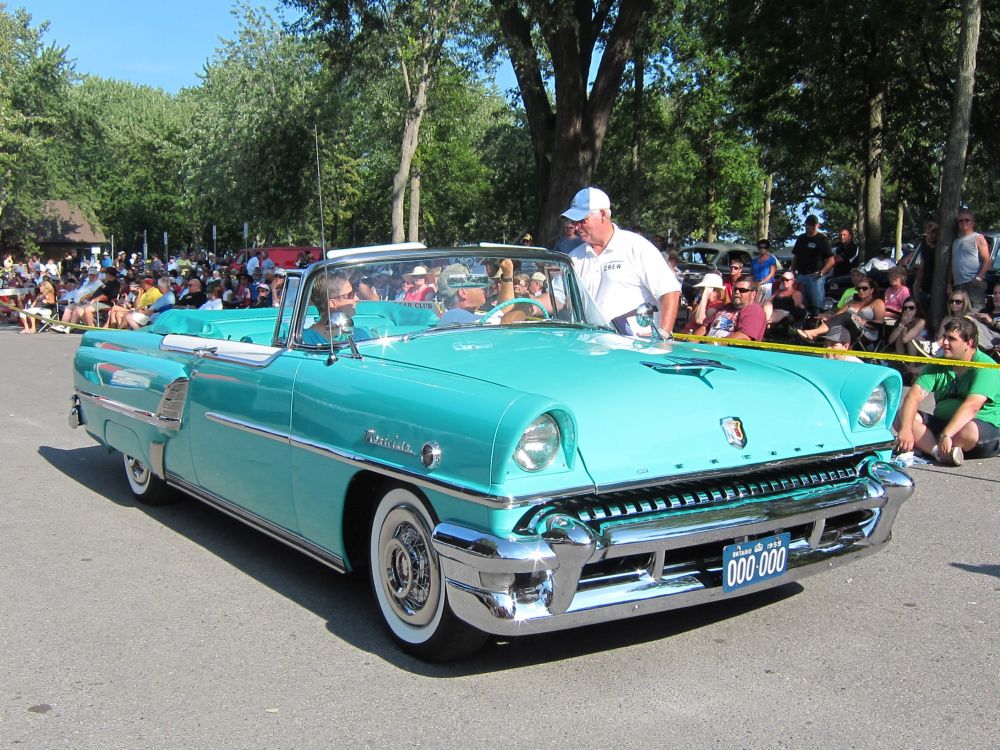