The Speedkore All-Carbon Dodge Charger is a 966 hp Stunner

It's the most advanced 1970 Dodge Charger in the world.

Just when you thought that every spin on the classic muscle car had been done, somebody finds a way to innovate. How about a Dodge Charger with a weave? That’s right, it’s the very first 1970 Dodge Charger with a feature normally reserved for hypercars. A bare weave carbon body.

Speedkore Performance has been building some pretty sweet muscle cars for years. Adding more power and performance to vintage Mustangs and Camaros, including a 1967 Camaro built for Captain America Chris Evans and a Boss Mustang for Robert Downey Jr. They even did the 1970 Charger featured in the Fate of the Furious.

None of those hold a candle to this one. The Dodge Charger they’ve called Evolution.

Why Evolution? Because they’re calling it the most advanced 1970 Dodge Charger in the world. Thanks to carbon fibre. 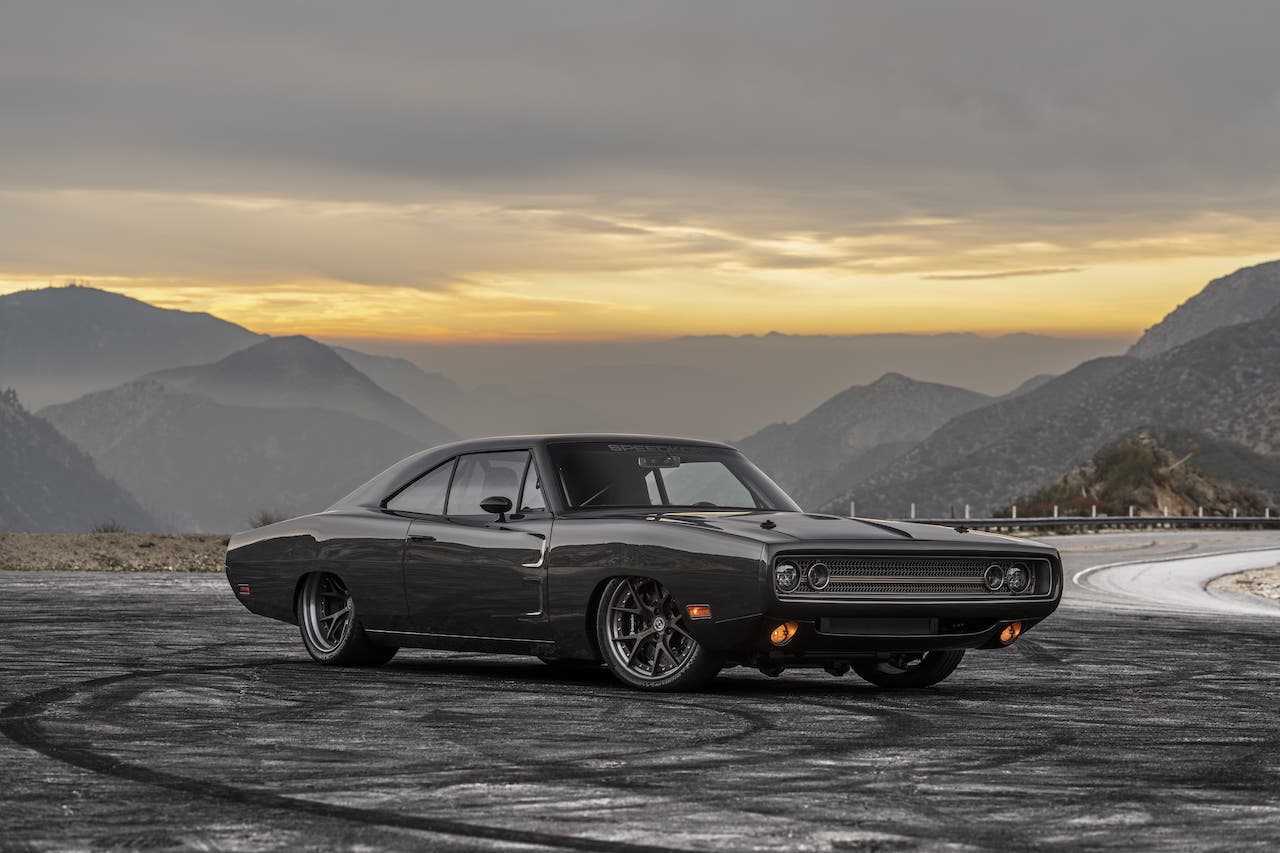 Not just for the hood or the roof, and this certainly is no wrap. Every body panel of this Charger has been replaced by the composite material. From roof to quarters and hood to trunk, it’s all carbon. A pre-preg material that they mould and then cure in an autoclave.

Even more impressive, this isn’t carbon hidden underneath a layer of mistake-hiding paint. This is all exposed, bare carbon fibre. With the weave out there for everyone to see. The only non-carbon parts are the floor and the frame.

How much weight does all that carbon save? Speedkore estimates around 400 kg lighter than a steel Charger. Impressive. 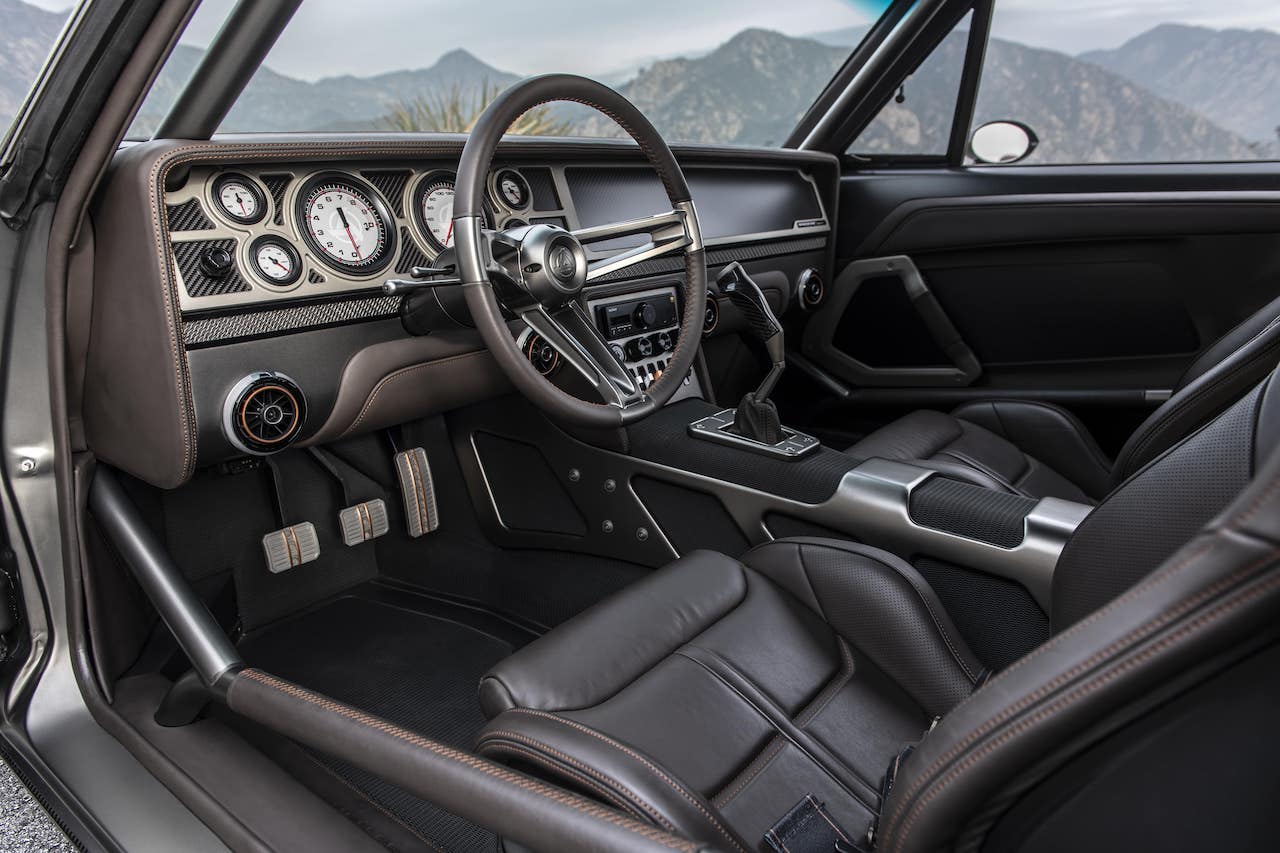 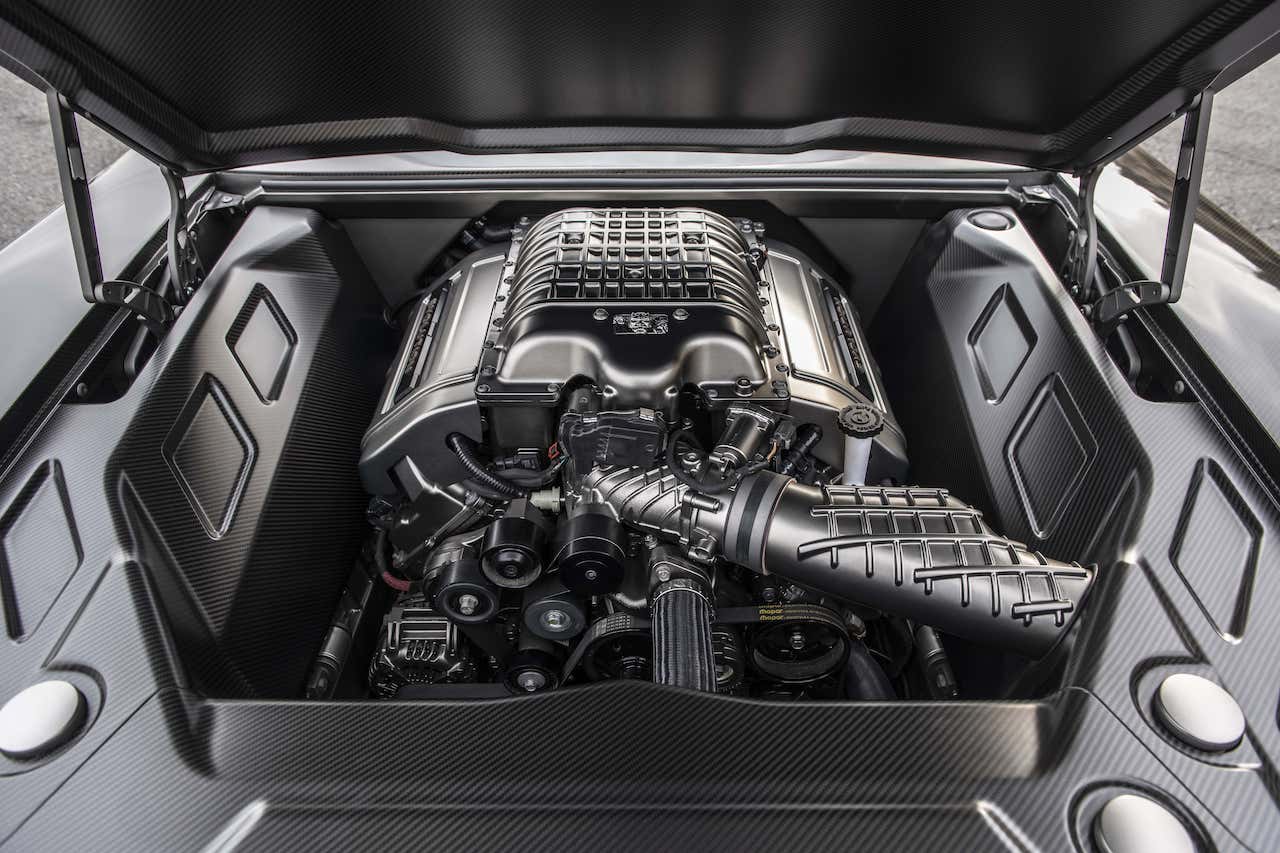 The modern chassis means that a vintage Hemi wasn’t quite going to cut it. So they went to the modern Mopar catalogue. Under the hood of this Charger is the 6.2L supercharged Hemi V8 that came to market in the Dodge Demon. In this car, it makes 966 hp at the wheels and runs through a Tremec six-speed stick. There’s more carbon inside, on the dash and other panels. The floor is aluminum, as is the new centre console and dash panel.

This one has a 14-point roll cage along with Penske double-adjustable coil over suspension to keep it planted. The wheels are 19×10 up front and 20×12 in the back, with a 345-wide back tire. 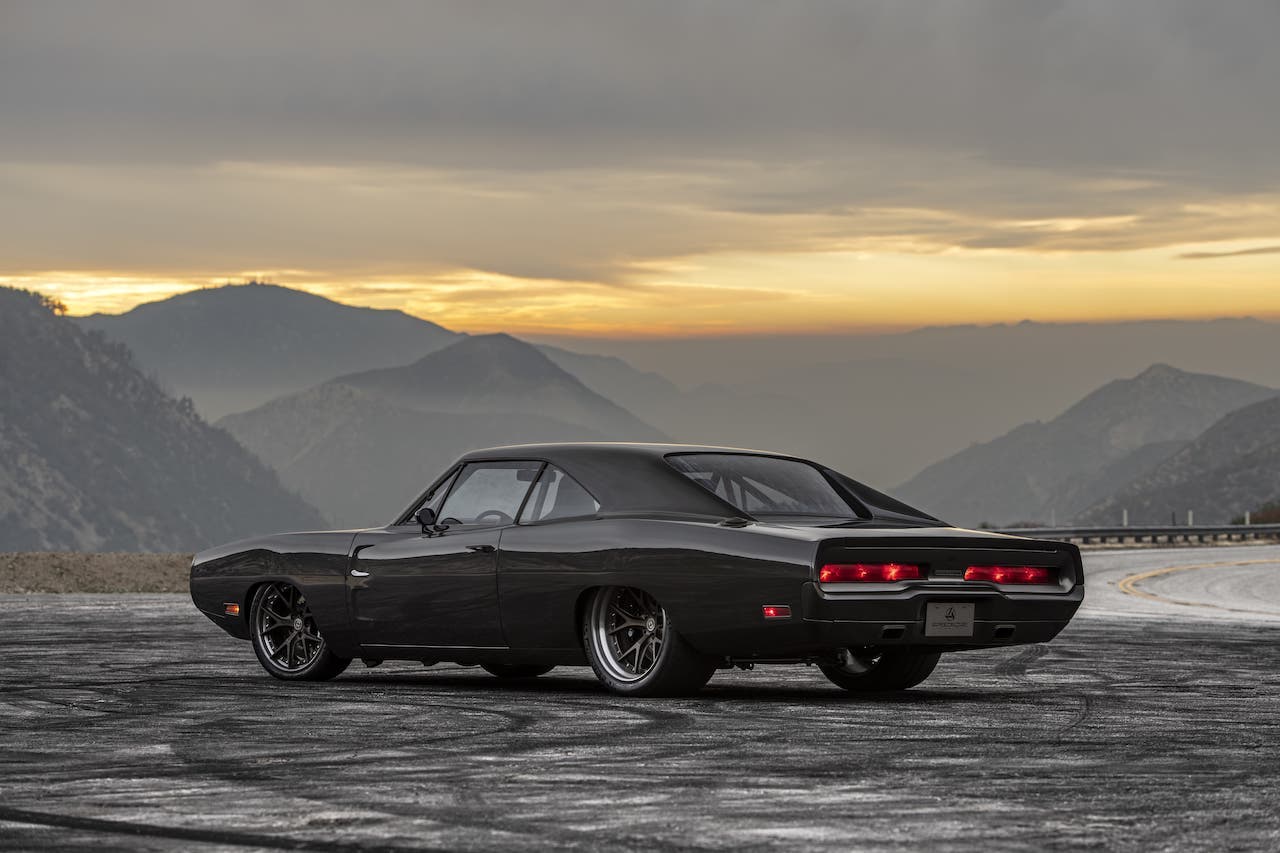 This one is a SEMA award-winner. But if you want your own, they’ll build you one. With cars starting from US $400,000 and up based on what customizations you want to add to make this carbon beauty your own.

Shaving 400 kg from a classic muscle car while giving it an impressively modern look? Do want. 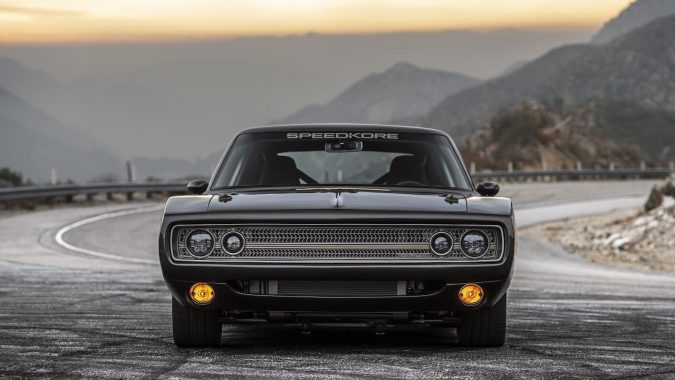 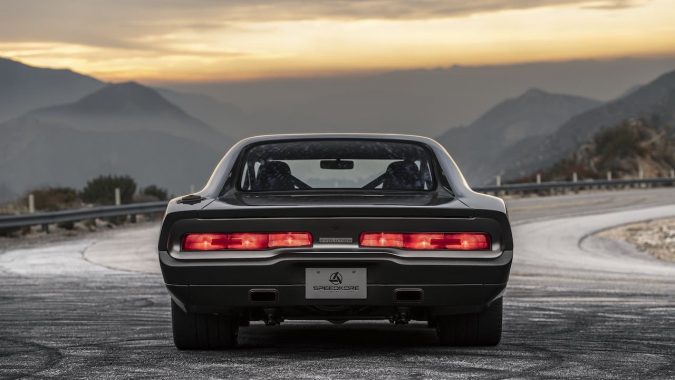 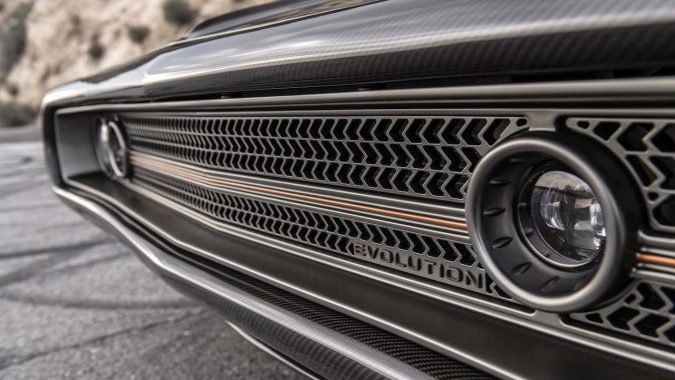 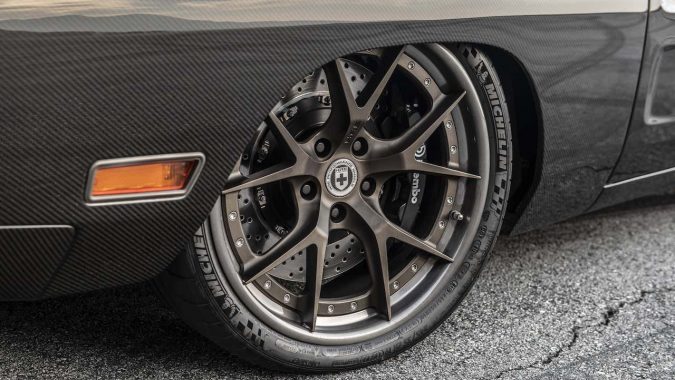 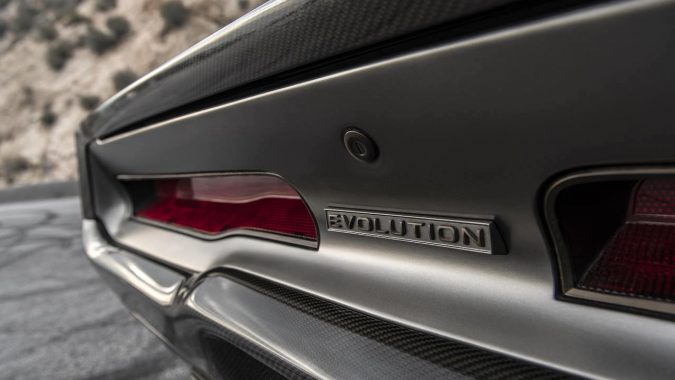 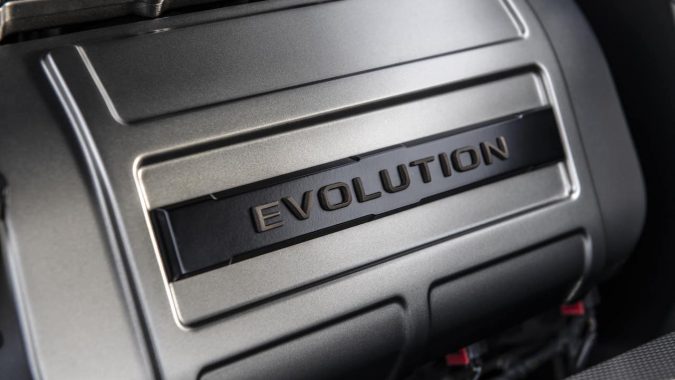 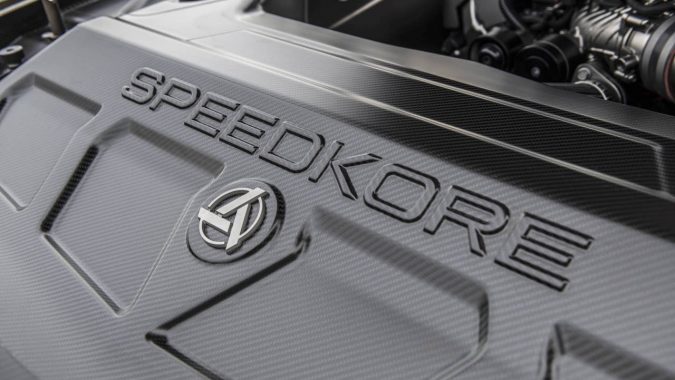 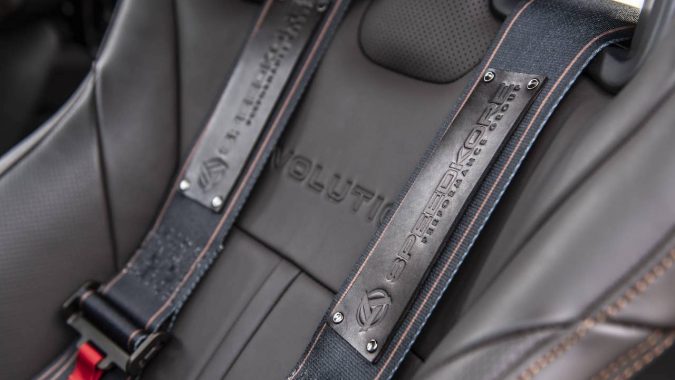 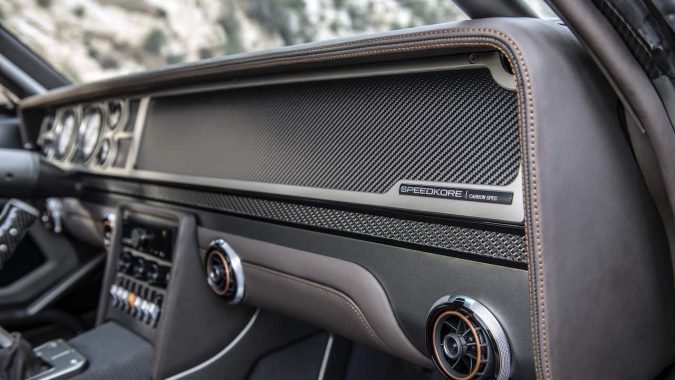 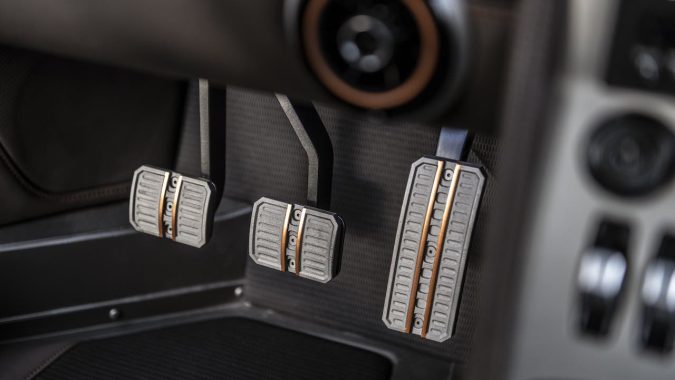 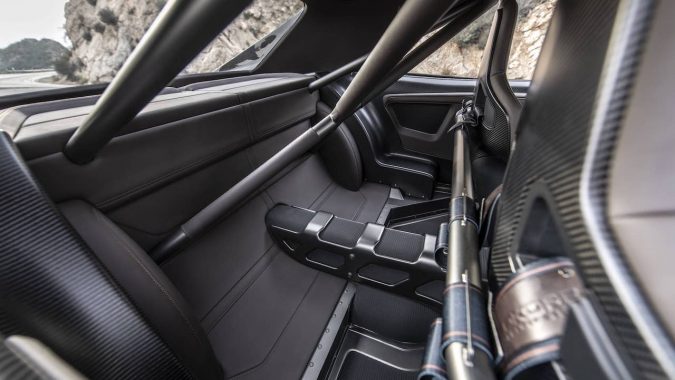