But it won’t be there for long

Even if you’re not into cars, this one is worth a look.

For the next few days at Toronto’s Harbourfront Centre, a significant piece of automotive history will be on display, and anyone can go and see it.

The Porsche 356 no.1 was the brainchild of Ferry Porsche, son of Ferdinand Porsche Sr. who was the father of the Volkswagen Beetle and founder of Porsche.

Ferry was intimately involved in designing the Beetle with his father and also helped run Porsche, first formed as an automotive design and consulting service in 1931.

Porsche, however, did not produce a car of its own until 1948. And that’s the car that you see here. It’s been meticulously restored as part of Porsche’s 70-year anniversary celebrations and it can only be described as a work of art. This is a fully running restoration and not a mere static show car, which makes it even more special. 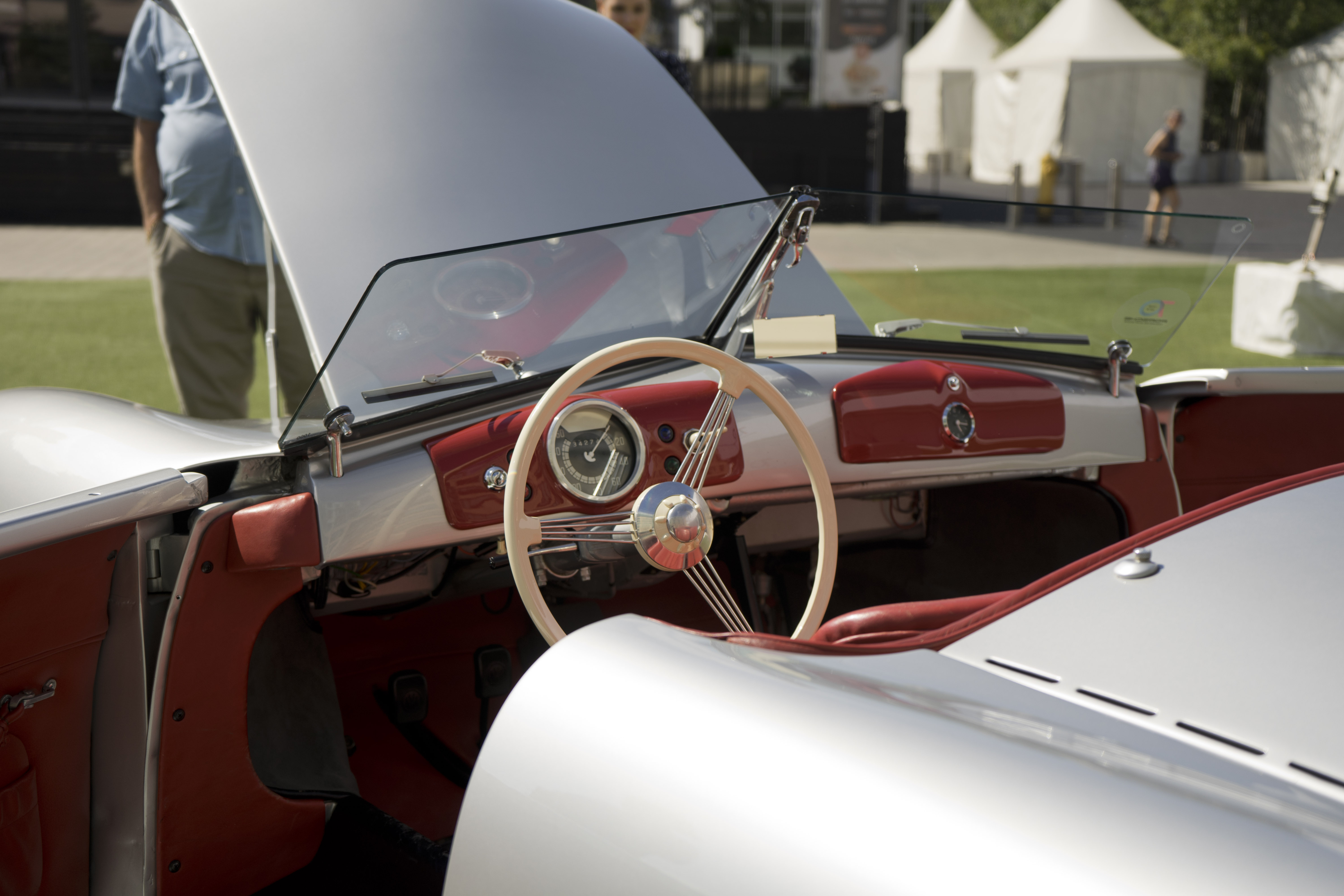 In the Austrian province of Carinthia, the historical town of Gmund would become the home of Ferry Porsche’s vision of what a sports car should be: small, compact, and lightweight.

Based on the mechanicals of a humble Volkswagen Beetle, the aluminum-bodied 356 produced just 35 hp from a highly modified VW flat-4, located in front of the rear axle giving it a rear mid-engine layout. Having to move a mere 585 kg, the 356 was able to achieve a top speed of 135 km/h, making it a very fast car for the day.

All subsequent 356s were based on this car, but the body would be made from steel and most significantly the engine was moved behind the rear axle to make room for two rear seats. A configuration that lives on to this day in the Porsche 911, and one that makes 356 no.1 a completely unique and priceless bit of history that has defined the brand over the last seven decades.

There aren’t many cars in the world that still bear resemblance to one from 70 years ago, but the 911’s form can be traced back to this very first Porsche and it is easily one of the most recognizable and celebrated sports cars of our time.

So if you want to see where all this started you had better hurry down to Harbourfront. It’s only there till Sunday (September 16th) when it will be packed up to continue the rest of its world tour. 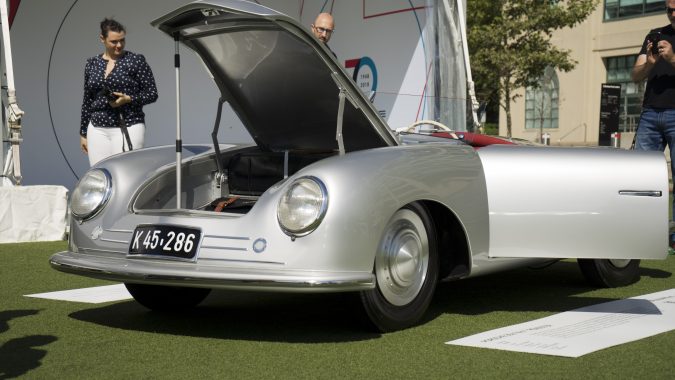 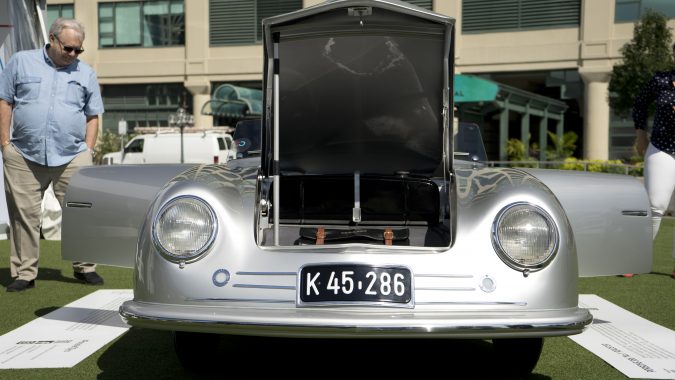 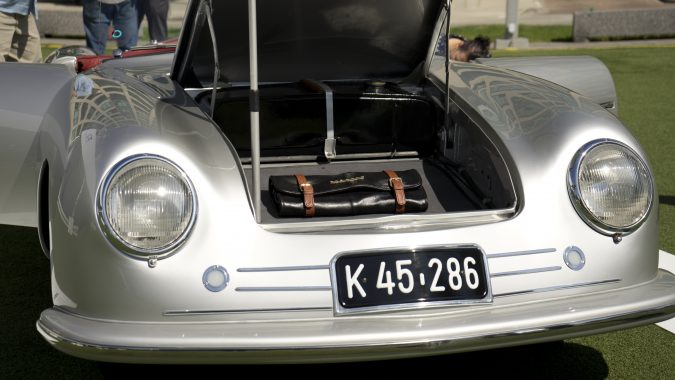 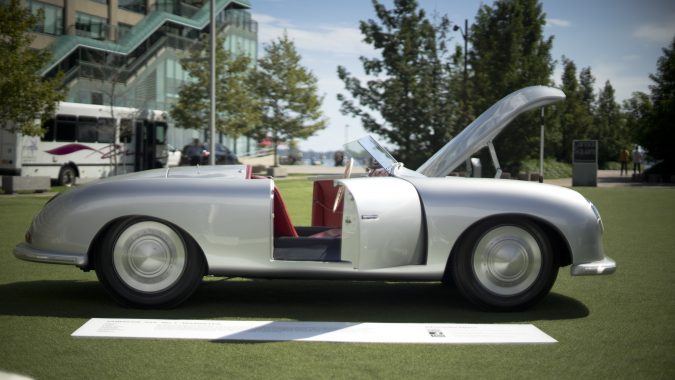 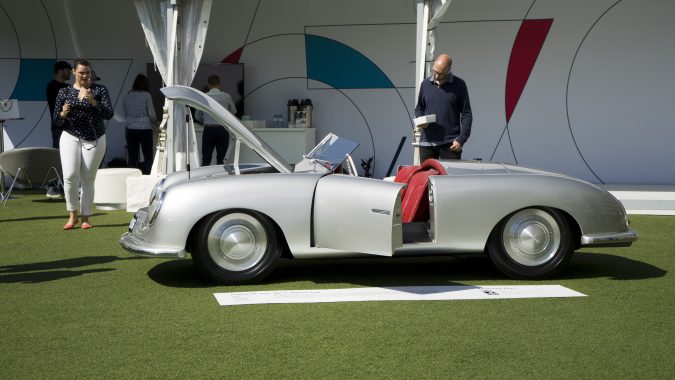 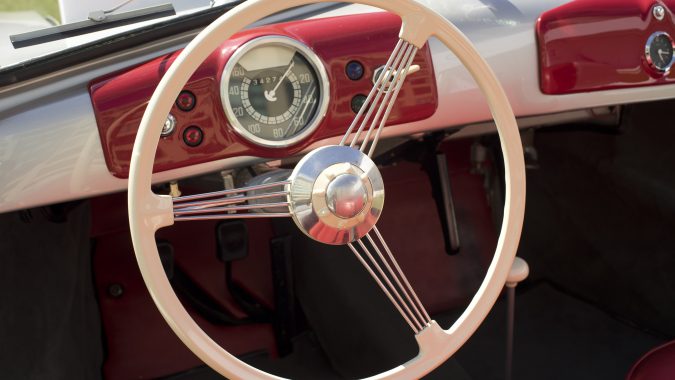 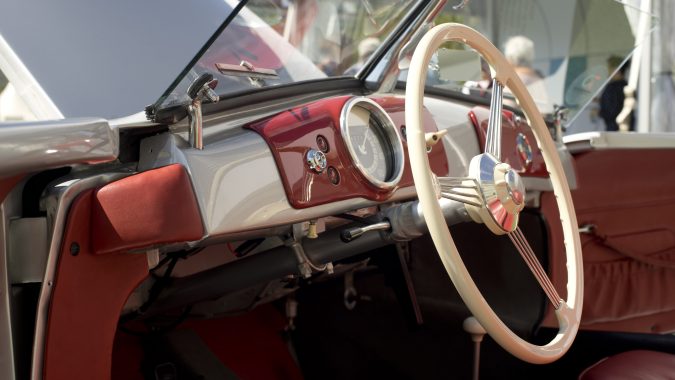 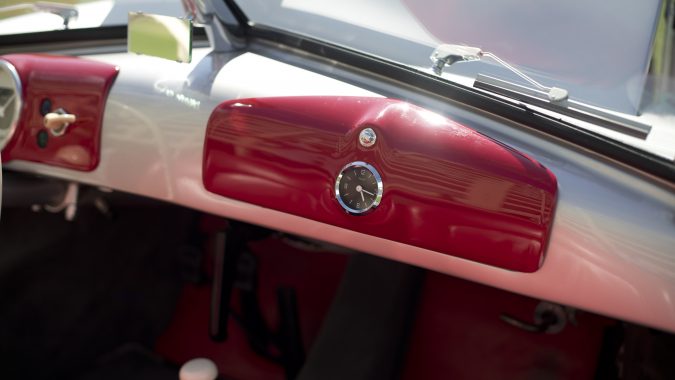 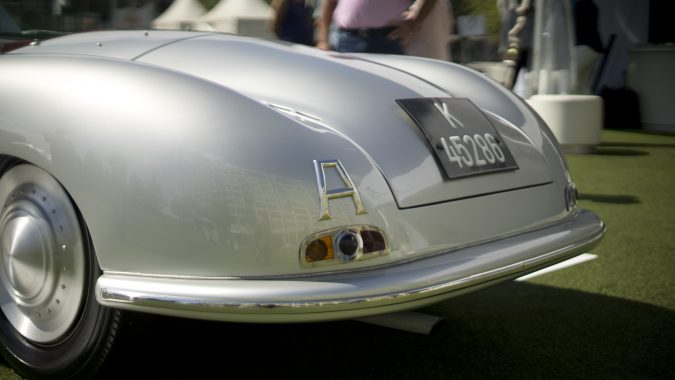 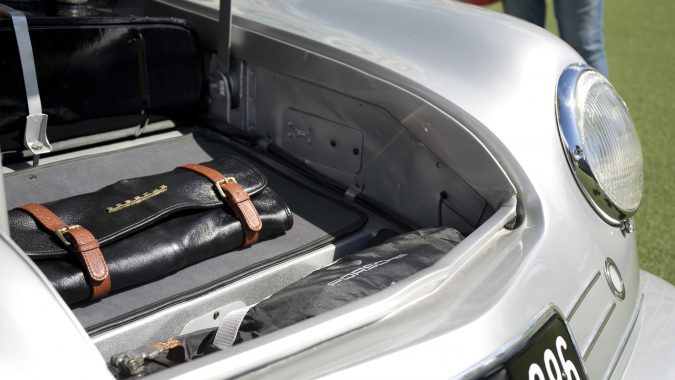