This is a low-volume monster, that's designed first and foremost as a track day machine.

It’s a 1,300+ horsepower electric track car. One that can run well under seven-minutes at the Nurburgring. But you probably haven’t heard of it. It comes from China and it’s called the Nio EP9.

Nio was founded in 2014 and is based in Shanghai. It unveiled the EP9 the same day it announced the company, which is definitely a big way to make a splash. The company’s other vehicles, the ES6 and ES8, have just recently gone on sale, but they are already delivering more than 3,000 of the electric crossovers per month.

But back to that EP9. This is a low-volume monster, that’s designed first and foremost as a track day machine. And we can’t think of many other EVs that make that claim.

It starts with four motors. And four transmissions. One in each wheel. Each one has 335.25 hp, and while we wouldn’t normally credit quarter horses, this isn’t an outboard motor or an equestrian site after all, since there are four of them, we will. That means a total of 1,341 hp. Or the much nicer sounding if hard to relate metric unit of 1 megawatt. That’s a lot of watts.

Altogether, the batteries tip the scales at 635 kg. They can provide up to 427 km of range, though we’re guessing that doesn’t apply on track. The batteries can be charged in 45 minutes, or swapped in eight. So bring a spare pair and you can lap all day. 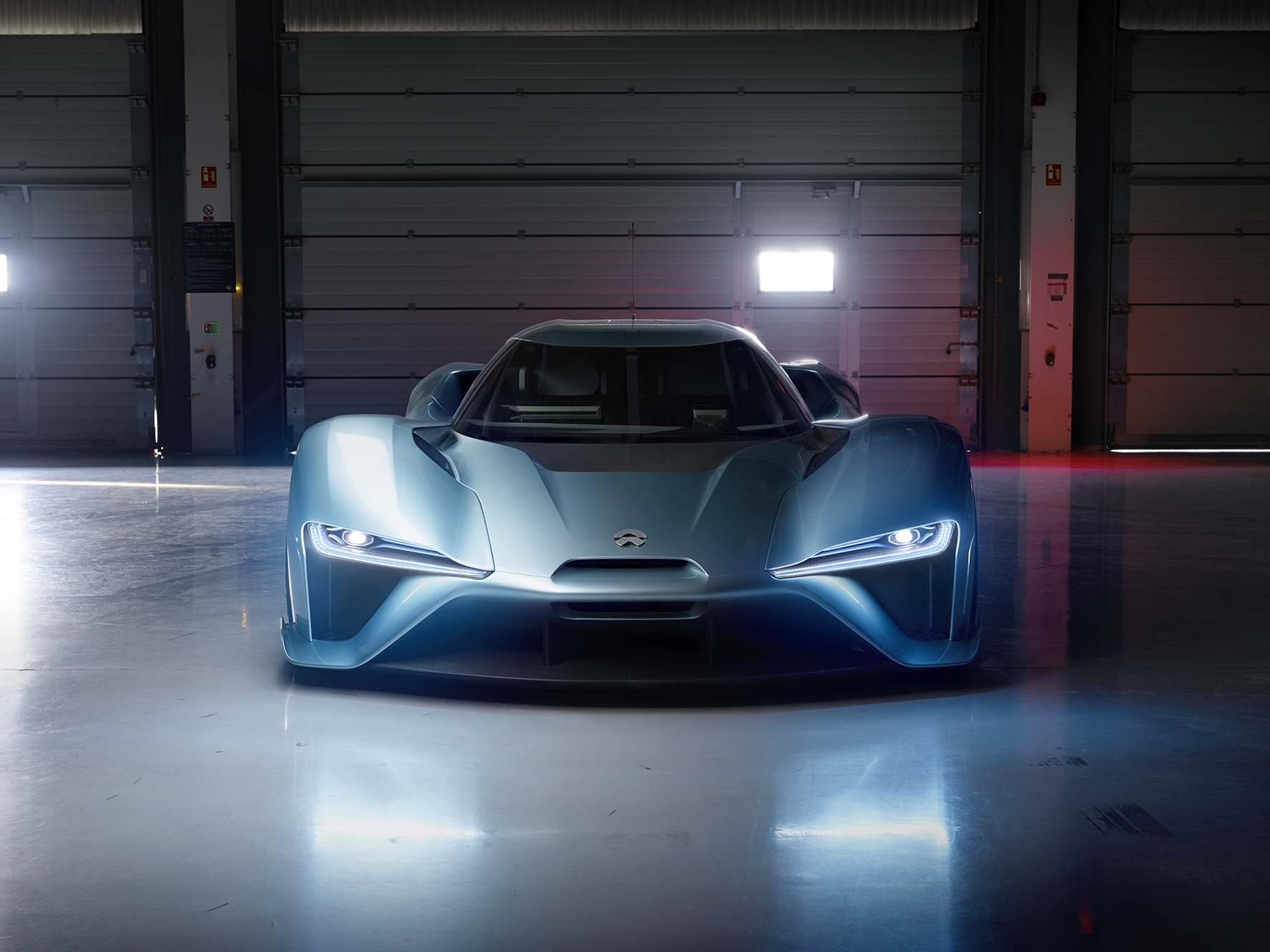 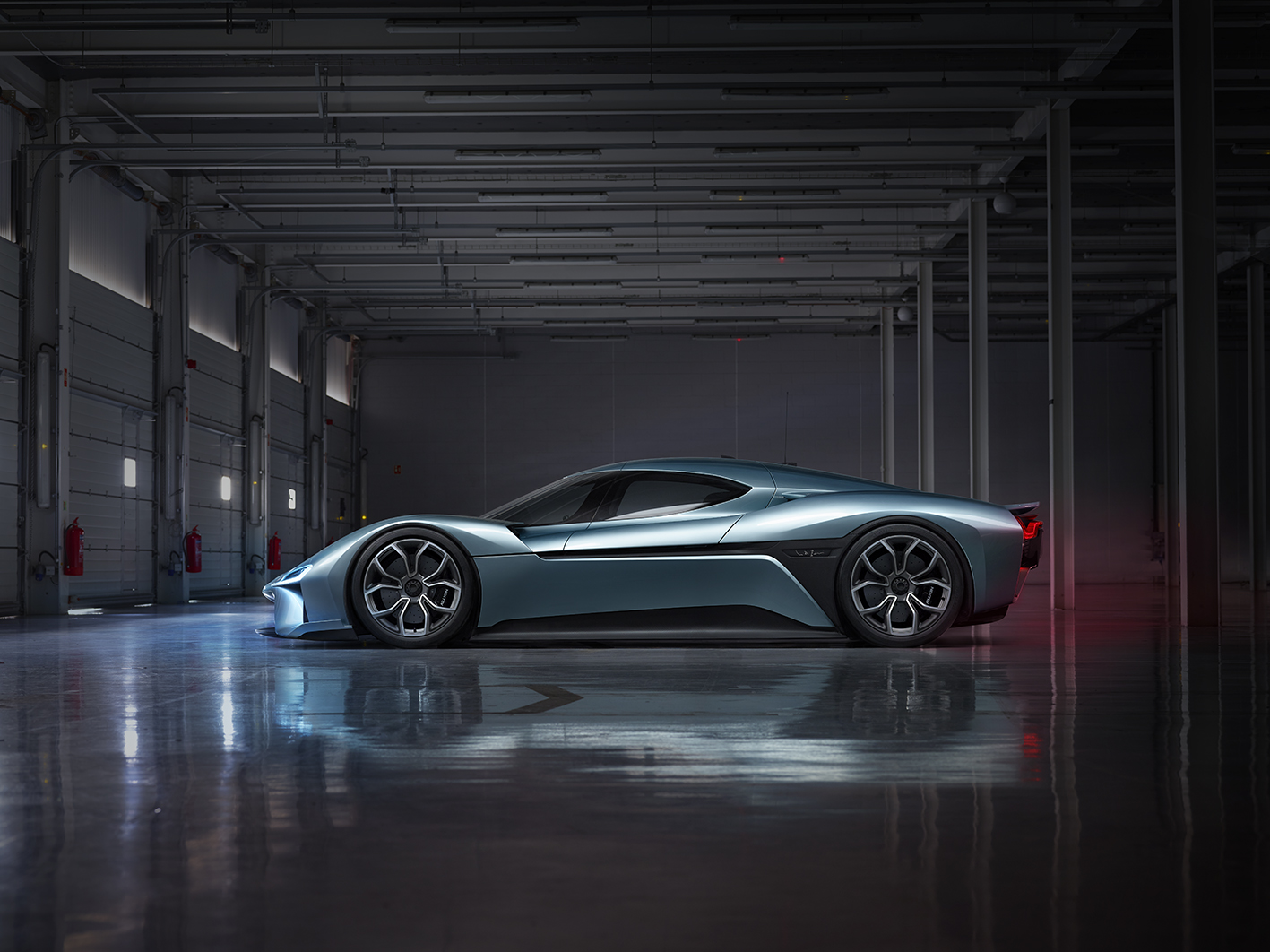 The company isn’t making many of these carbon-fibre weekend racers, just 16, but it does seem to be a real car. And it is road-legal, just not here. It’s been driven in anger on TV, and has completed the hillclimb at the Goodwood Festival of Speed.

The EP9 was developed with help from the Nio FIA Formula E team. They’ve finished as high as fourth in Constructor’s points, so they have some ideas about electric performance.

Nio took the car to racetracks across the globe, looking to smash EV records. And they managed to do it. The 6:45.900 at the Nurburgring puts the car as fast around that track as the Lamborghini Aventador SVJ. Which is certainly impressive company.

So now you’ve heard of the Nio EP9. What might be the ultimate electric track car.