Look for it at your local dealer early next year.

First out of the blue-and-white propeller gates will be the 330i xDrive, on sale next March. Powered by a 2.0L four cylinder making 255 horsepower, the Magic from Munich will also make 295lb-ft of torque at a just-off-idle 1550rpm. These figures are 7 and 37 greater respectively than the old model, thanks to newfound efficiencies in the TwinPower Turbo system. BMW expects the 330i xDrive to scamper to 100km/h in 5.6 seconds.

Gearheads will enjoy the summer of 2019, as that’s the timeframe BMW is giving for the launch of the M340i and M340i xDrive sedans. A new straight-six will produce 382 horsepower, 369lb-ft of torque, and what will undoubtedly be a fantastic exhaust. Little else on this planet sounds like a high revving inline-six. Expect a 0-100km/h time of 4.2 seconds, M Performance chassis tuning, and an M Sport rear diff.

The lone transmission mentioned by BMW is, for now, an 8-speed Steptronic automatic. In addition to the optimized hydraulic control system, it is said new shorter gearing for the lower ratios boosts acceleration capability. While it is an excellent ‘box, we hope a manual appears later in the 3’s duty cycle.

Its styling has been massaged and while it is most definitely a BMW through and through, the new 3 Series takes care of a few design flaws in the former car, such as the old unsightly hood crease. A full set of LED headlights are standard no matter the trim, with extra LED mascara and adaptive peepers being added further up the food chain. Slim LEDs adorn the rear and, unsurprisingly, the Hofmeister Kink remains.

The new 3er is 76 millimetres longer than its predecessor with a wheelbase stretched 41 millimetres .It is 16 millimetres wider but only a hair’s difference in height. Adding to the aggro stance are increased track widths of 43mm in the front and 21mm in the rear.

These dimensions should pay dividends in the form of improved handling characteristics, especially since BMW engineers focused a renewed amount of attention on sporting performance. Overall, the new BMW 3 Series Sedan weighs up to 55 kilos less than a corresponding old model. A lower centre of gravity and 50/50 weight distribution are good news items as well.

The standard suspension and optional M Sport suspension (10mm lower) both include lift-related dampers, new in a BMW model. They make a contribution to the balance between sportiness and comfort, as continuously variable control allows them to adjust the damper firmness progressively according to changing spring travel. This is said to reduce body movement caused by bumpy road surfaces and spirited cornering. Adaptive M suspension with electronically controlled dampers is on the options list, along with variable sport steering. M Sport brakes with four-piston fixed callipers at the front can also be ordered. 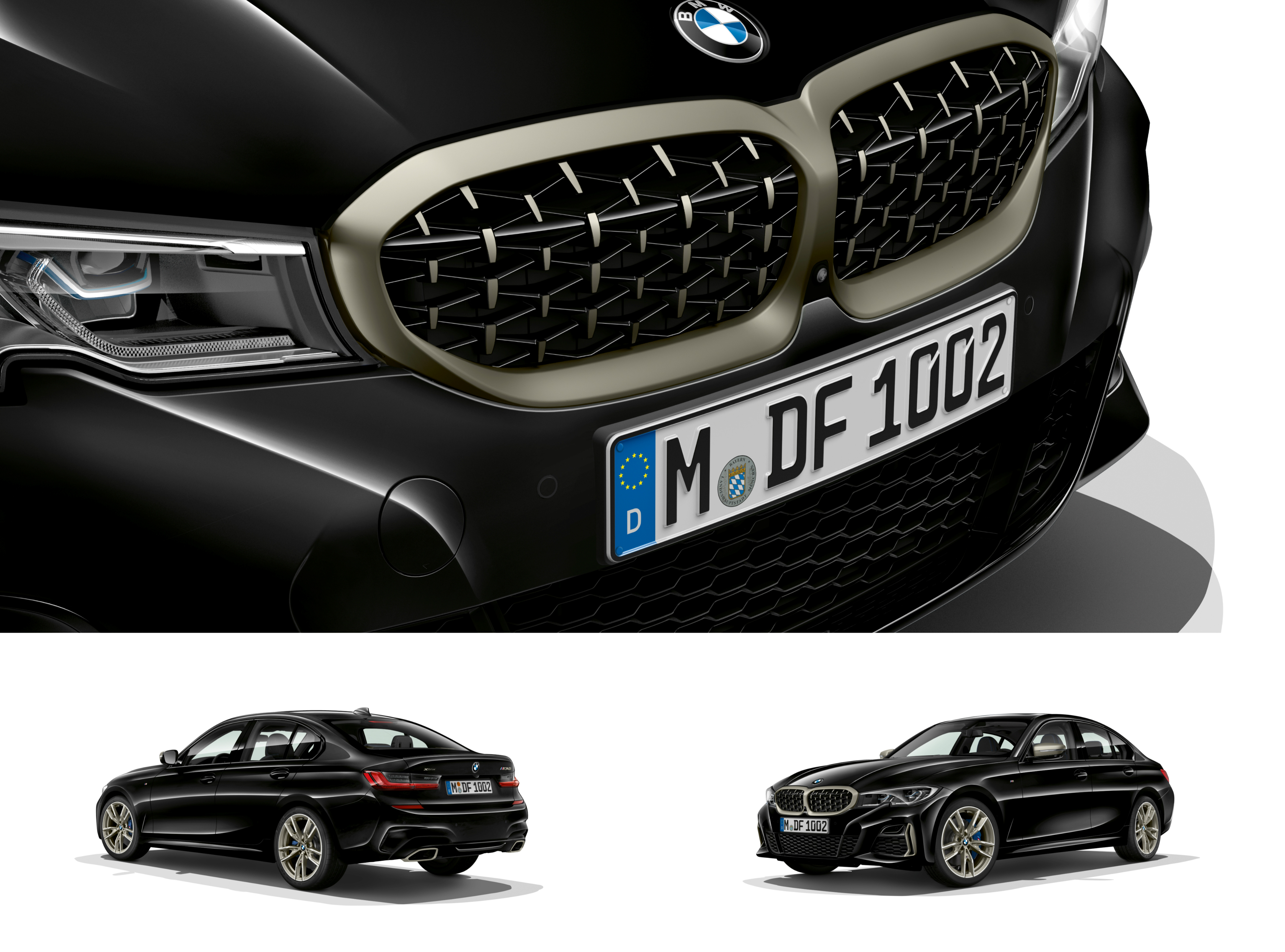 Heeding the protestations of recent 3 Series owners who complained the interior was not as driver-focused as in years past, the 2019 model seeks to get back to its roots. Controls are clustered into panels, while infotainment screens have been regrouped. The standard BMW Live Cockpit features iDrive has an 8.8-inch touchscreen display and a 5.7-inch digital display in the instruments. Fighting Audi and their Virtual Cockpit, the optional BMW Live Cockpit Professional upgrades the interface to a 10.25-inch touchscreen display and 12.3-inch high-resolution digital instrument cluster in place of real gauges. You’ll be able to use a smartphone as the key, too.

Prefacing them with “Hey BMW”, one apparently will be able to bark commands such as “I’m cold,” prompting the car to adjust the interior temperature accordingly. Saying “I feel tired” triggers a vitality program that adjusts the lighting mood, music and temperature, among other things, in order to make the driver feel more awake. It may be possible to rename the assistant from ‘BMW’ to, well, use your imagination. The mind reels. Although, if your BMW suddenly says “I’m sorry Dave, I can’t do that…” be sure to seek out the nearest dealer.

The 2019 BMW 3 Series is on display now at the Paris Motor Show. Look for it at your local dealer early next year. 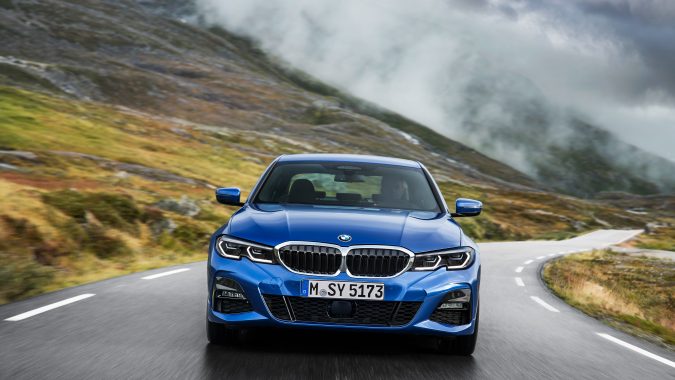 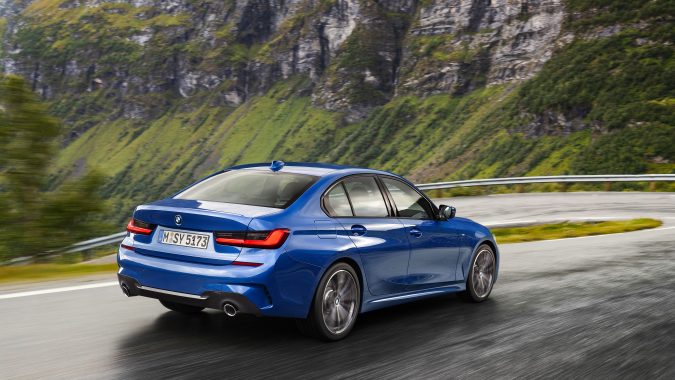 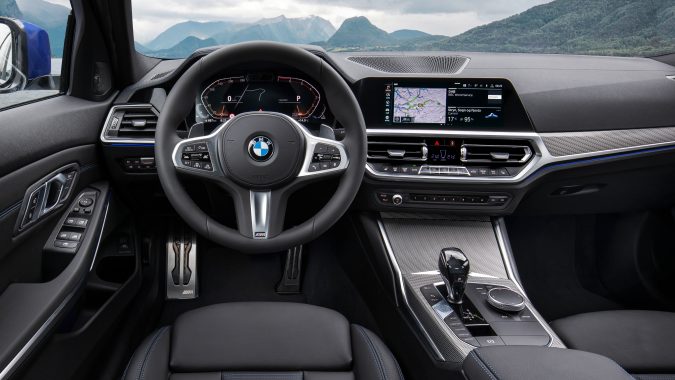 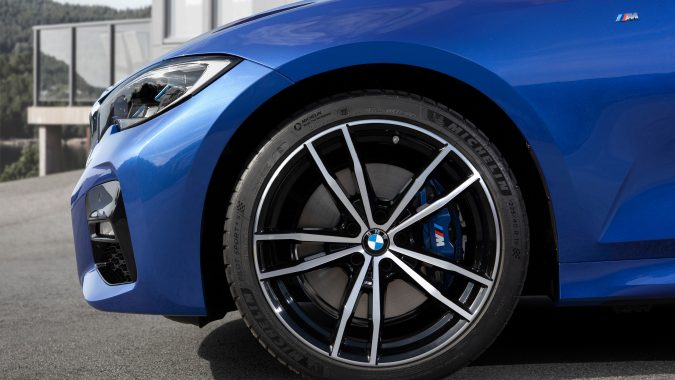 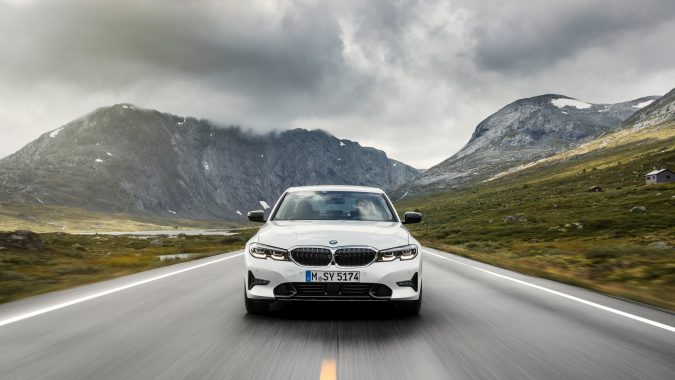 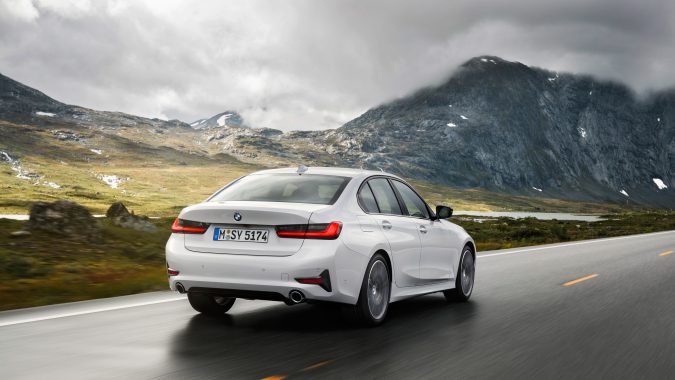 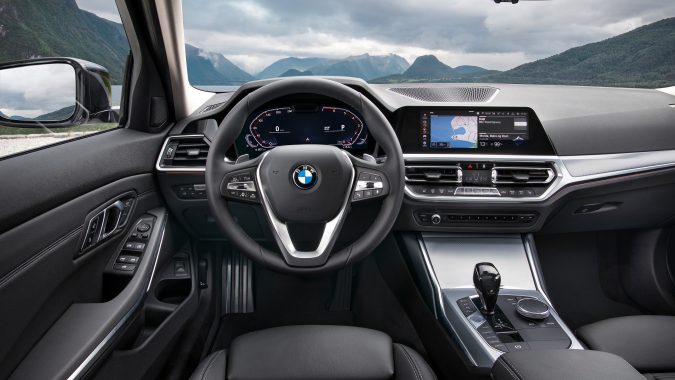 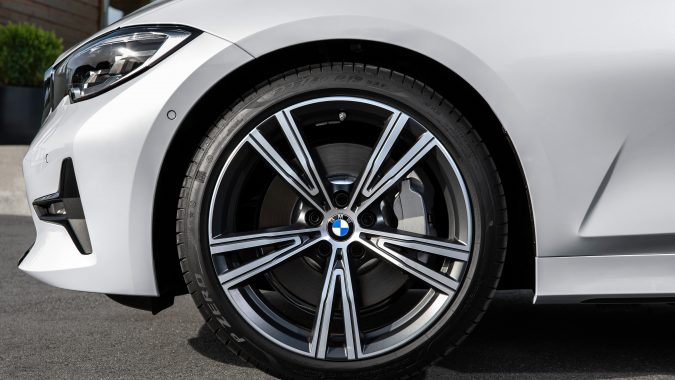