The Many Cars I Have Owned: The Good, The Bad and The Ugly

It was after the engine sputtered and died and I rolled silently to the shoulder of the highway that I briefly questioned my faith in cheap cars.

With the fuel gauge pegged at the quarter-tank mark, I was sure I could drive the 20 kilometres to the next gas station in the old Toyota I had picked up for a song. Funny thing is, the needle never budged lower. And as I learned later, the Low Fuel warning light had burned out.

The tank had run dry along a desolate part of Highway 7 east of Kaladar, Ontario. Lucky for me, a passing motorist gave me a lift to the nearest gas stop and I was back on the road in an hour. I hardly thought about that incident until last week when I recalled all the used cars I’ve owned.

Buying used can save you an enormous amount of cash, since you avoid the steep and rapid depreciation that ravages every new vehicle. That shiny new car or truck hemorrhages between $4,000 and $8,000 of value the day you drive it home from the dealership.

Plenty of Canadians got the memo: used-vehicle purchases typically outnumber new-car sales by a ratio of two to one every year.

The Wealthy Barber author David Chilton once admitted he didn’t know much about cars and made a mistake buying a client’s old Mercedes, which cost him a small ransom in upkeep. He quickly sold it and bought a succession of cheap cars to get around. It’s a lesson learned.

I’ve done well by my Duddy Kravitz-like interest in buying land – I bought my first house at the age of 26 – because I knew where to spend my money and where not to. If you need a set of wheels, I recommend old Japanese cars. And learn to work a clutch, because manual-transmission cars are even cheaper.

By way of example, take a look at my collection of used cars I acquired over the years. 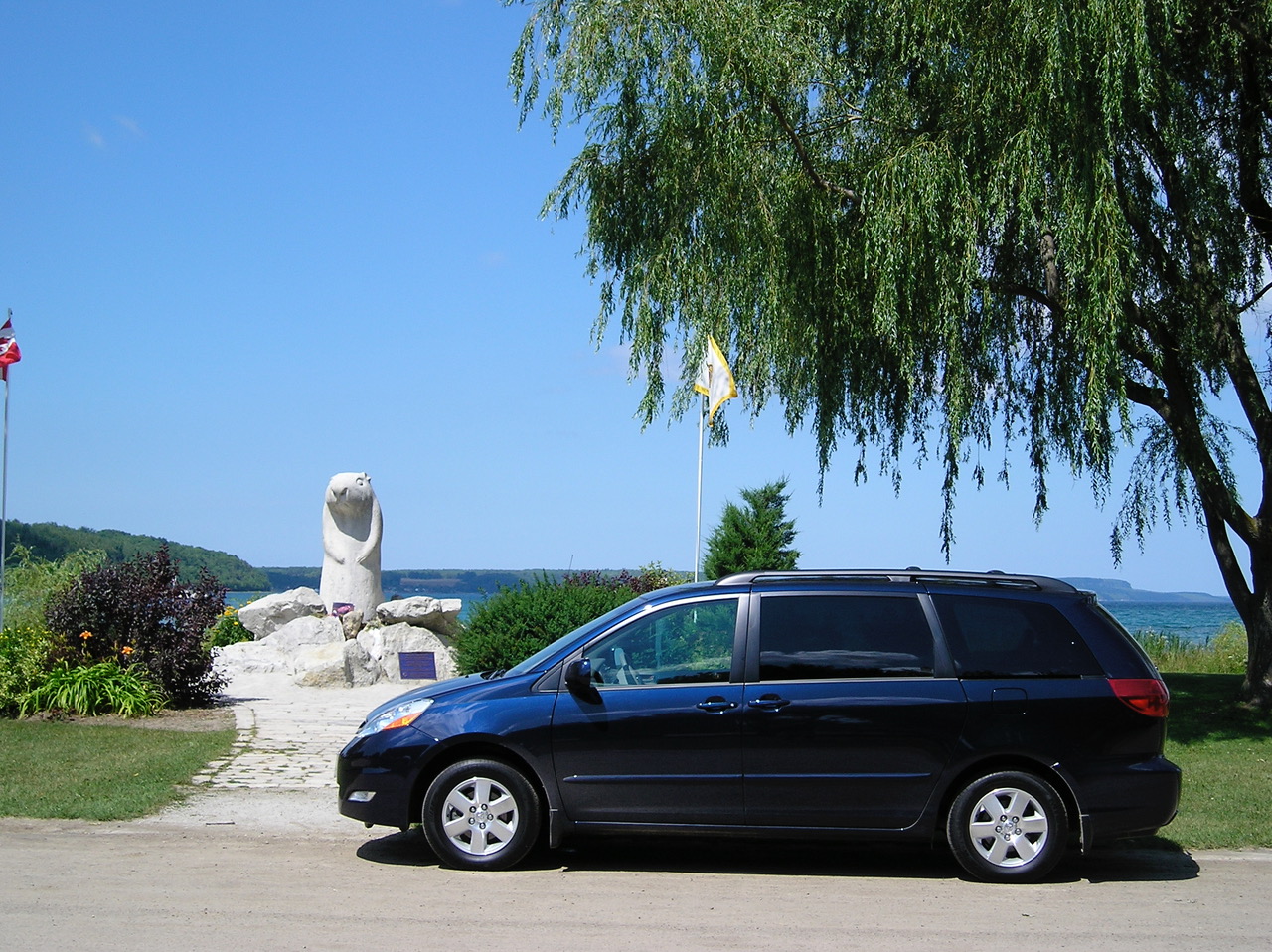 My very first was a 1974 Mazda 808 coupe I got as a student in 1982. It was one of the few Mazdas of its time that had a piston engine (most featured a Wankel rotary engine), although mine burned oil that left a plume of blue smoke everywhere I went. Embarrassed, I sold it two weeks later.

Slightly wiser, I bought a 1974 Toyota Corolla SR5, unusual for its time because it had a five-speed stick in what was an economy car. I drove the whee out of it for three happy years – until I noticed an alignment problem and put it on a hoist, only to watch the engine hang out the bottom like a cast-iron piñata. The frame had broken.

Toyota had yet to learn how to make a car capable of withstanding Canada’s briny roads. I scrapped it and bought a 1978 Ford Fiesta from my younger brother, who didn’t even have his driver’s licence. Steve had picked it up for $150 because it jiggled like a Jell-O salad, thanks to a broken Panhard rod.

I replaced the suspension part and got the car plated. Driving one night I smelled something burning and glanced down at the dash, only to be blinded by a blue-white flash that lit up the bones in my hand. It kept running, but it quickly developed an overheating problem and engine knock. My Fiesta took a permanent siesta in the scrapyard at the ripe old age of seven years.

I bought a used Dodge Ram 50 mini-pickup truck, the first of three Japanese Mitsubishi products I would grow to admire. I flogged it mercilessly when I worked as a private courier hustling advertising artwork and film canisters around Toronto.

My next car was a 1984 Honda Prelude I purchased from a Forest Hill family that had bought it for their daughter. It was in mint condition and spoiled me so rotten that when I came into some money, I foolishly thought I needed an image upgrade and acquired a 1984 Porsche 944 from a restaurateur.

As gorgeous as it was, it was a poor man’s Porsche and really no quicker than a pizza-delivery Honda Civic (I could only dream of affording a 16-valve 944S). Ludwig Heimrath admonished me for not replacing the shock absorbers, among other maintenance items. I sold it a year later, but not without taking a $4,000 depreciation hit.

Between the Porsche and the German-built Fiesta, I had learned an expensive lesson regarding used European cars: Avoid them.

I bought another used Prelude, this time a performance-oriented 1988 Si model. The car seemingly wagged its tail every morning when I came outside with the keys jangling. Of my 25 used cars, it remains my favourite.

As I got older, my attention turned to other pursuits, including matrimony. My wife-to-be owned a late-model GMC Tracker, so I sold the Prelude and put the money towards a house we would buy together.

I still needed something cheap to take me to work. Living around the corner from a new-car dealer, I spotted a 1980 Toyota Corolla SR5 in the back row of the “as-is” pile and submitted an offer. I got it for $400.

Margaret dubbed it the “garbage can” due to its dull-grey patina and, well, because it smelled. Yet it faithfully took us up to cottage country many times that summer of 1994, and with less fuss and noise than the Tracker.

We honeymooned in Cape Breton and Cape Cod in a 1986 Honda Accord hatchback that had a wicked alignment problem. We replaced it with an old Mazda 323 I bought at a public auction.

With a baby on the way, we decided we needed at least one modern car, and sought the cheapest new car with dual airbags. We ordered a 1996 Saturn SL with a manual transmission and even manual steering (no power assist). Our only option was a $100 mirror for the passenger door.

I soon replaced my two-door Mazda – a pain when you have baby seats – with a four-door 1989 Dodge 2000GTX, a car I happily bought from a curbsider. Happily because it was such a rare find (a five-speed) and in such great shape, I held my nose and forked over the cash.

The Dodge – actually a rebadged Mitsubishi Galant – turned out to be my longest automotive relationship at seven years. It was cheap to keep, hardly ever broke and still drove well the day I sold that 16-year-old beige sedan for $800. I replaced it with another Mitsu: a Dodge Stealth coupe, not the most practical thing to ferry our little girls to daycare.

Having three children necessitated a lifestyle change: We became minivan people. Our first was a used Nissan Quest from a Chrysler dealer that somehow missed the two joints tucked in the ashtray by the previous owner (a parental coping strategy?). It was followed by a used Mercury Villager, a Pontiac Montana and, finally, a high-mileage Toyota Sienna before the girls outgrew the need for chauffeured transportation. 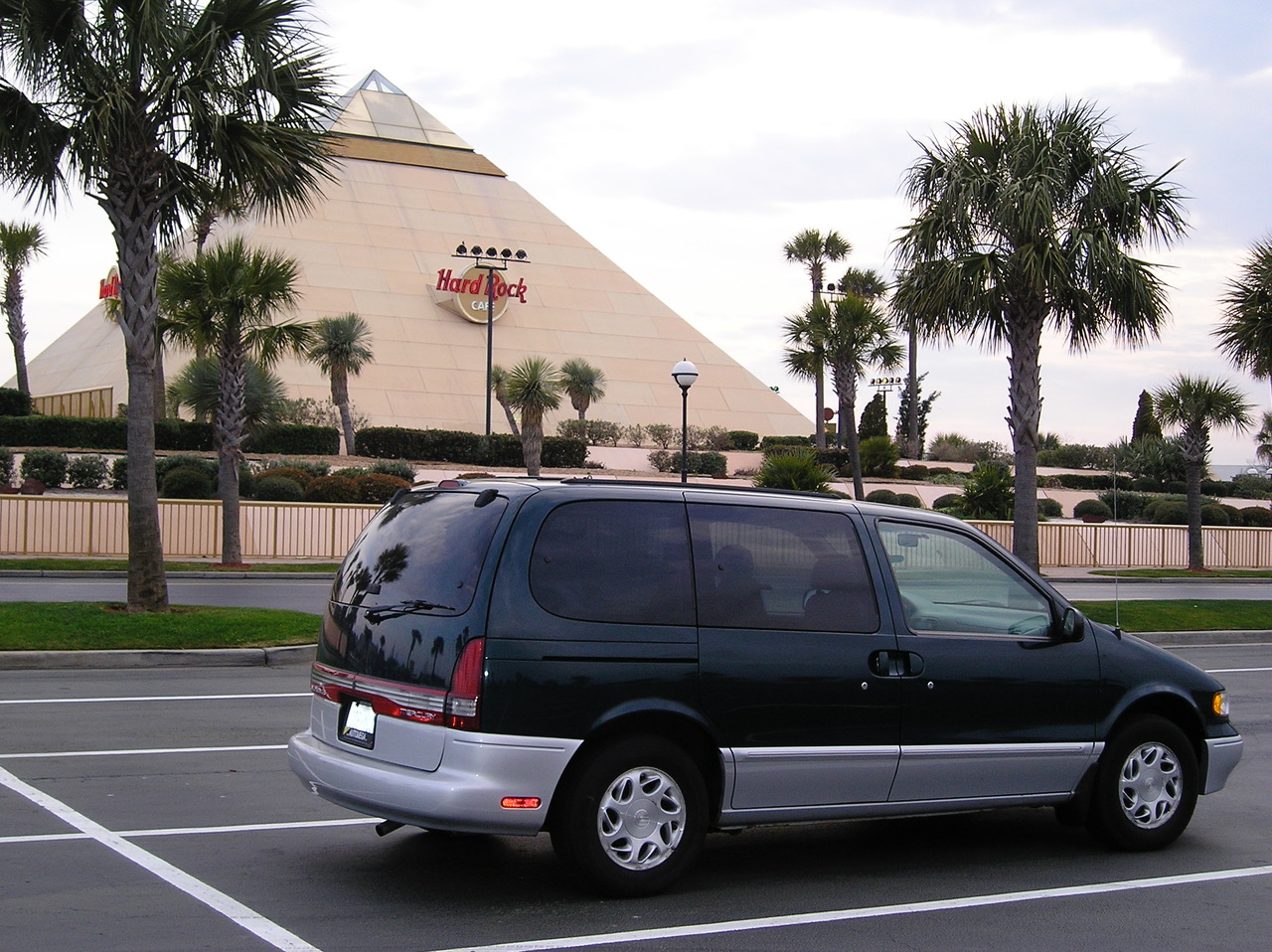 Our oldest daughter got her driver’s licence early on at our behest; we were tired of getting up at 5:30 a.m. to take her to her rowing club. I found a 2009 Pontiac Vibe that’s served her well – thanks to the Toyota engine under the hood.

Today the Vibe shares the driveway with my Acura TSX – the “four-door Prelude” that continues to put a smile on my face – along with my wife’s Honda CR-V, a crossover we intended to buy used, but with just $1,500 separating a used model from a new one, she chose the latter.

We’ve acquired other cars along the way, including a pristine 1990 Nissan Stanza from an 80-year-old man who was too unsure of his driving skills to take the mandatory test. He wept when we came to collect his car. I bought a 24-year-old Honda Accord from a neighbour who moved out west; I had to pick it up from the airport after they abandoned it in the parking lot.

Over the four decades I’ve been buying used cars, I’ve accumulated just three bad-luck stories: sidelined by a frozen radiator in my Mazda 323, running out of gas in the Corolla and being blinded in my pee-yellow Fiesta. Otherwise, it’s been a great run of exceptional buys.

I’m no wealthy barber, but if I can impart a little financial advice, there’s no need to buy your cars new and don’t fall for the prestige automotive brands with their premium prices. All my cars had four tires and got it me where I needed to be with barely less motoring joy than a BMW M Series could deliver.

Save your money for the things that really matter. 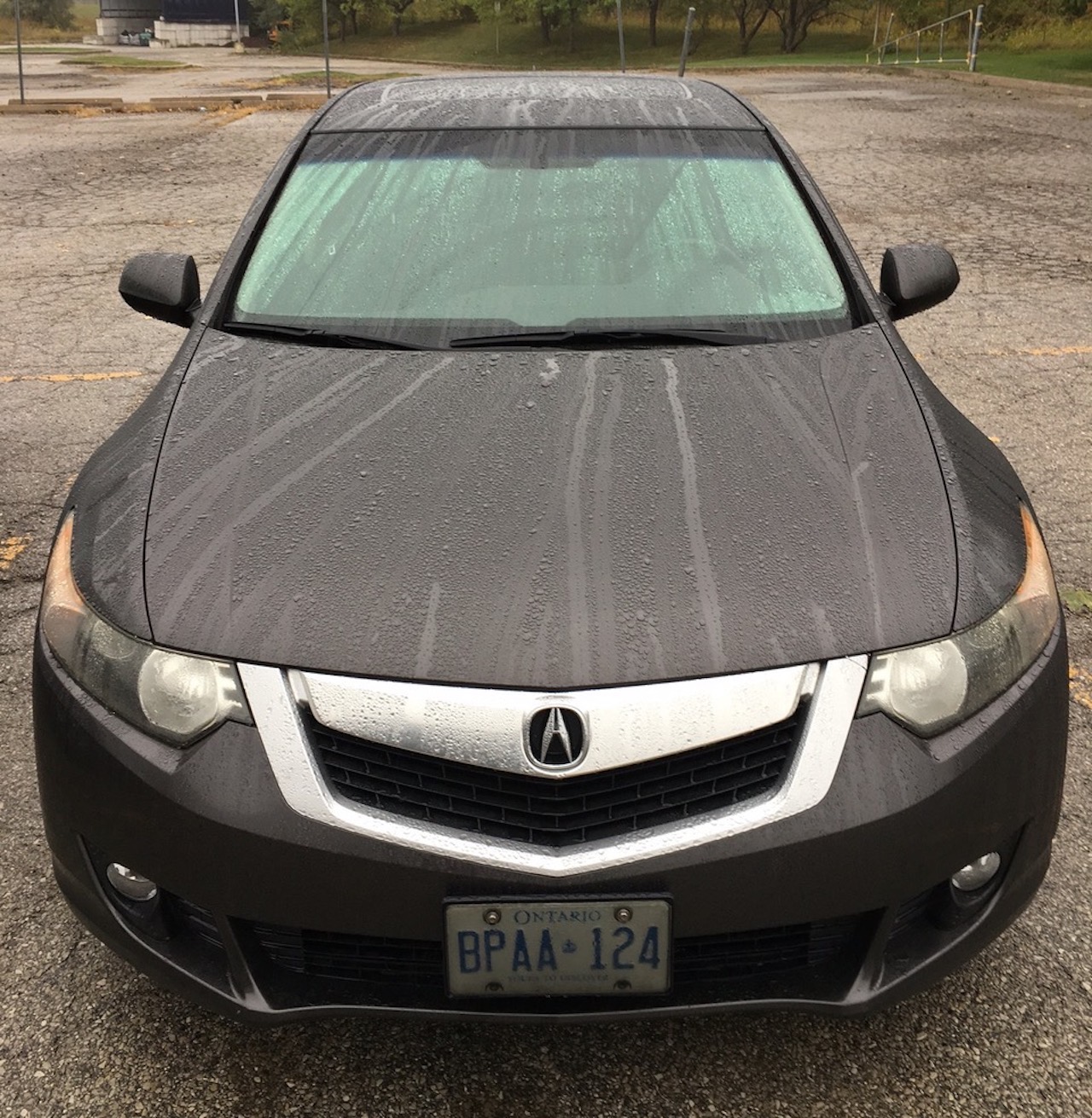