The evolution of the family car from station wagons to crossovers spans almost 100 years. Before we discuss where this evolution began, let’s first look at the word ‘evolution’ a little more closely. By definition it means a change in traits or characteristics over successive generations.   Although we’re no longer driving around in a Model T, we are still driving around on four wheels and still consuming fossil fuels to quell the thirst of our internal combustion engines. Furthermore, we are still spending half of our pay cheques to own and operate our vehicles, so what exactly has evolved? Let’s see if we can find out.

If you were still a little kid in the 60’s or 70’s, no doubt you have fond memories of the station wagon. They became synonymous with middle-class suburbia as seen in National Lampoon’s Griswold Family Vacation movies and were a fixture in the “American Dream” lifestyle for over 30 years. You could bring your whole family on a Sunday road trip and still have room to spare for the dog and the neighbour’s kids.

The first station wagon was a modified 1920’s Ford Model A. It was one-part truck and one-part wagon, and was used to transport cargo and people in between railroad depots and their final destinations. Prior to WW2 these “carryalls” and “suburbans” were primarily utilized within commercial or military applications. That being said, in the spirit of early capitalism, Ford saw an opportunity to satisfy the needs of a portion of the civilian population who had a little money to spend and so a version of the Model A was offered to the buying public.   In an article titled, The Last Great Gasp of the American Station Wagon, the author shared, “Ford Motor Company began producing its own station wagon in 1929, marking the first time a station wagon was part of a regular catalog. Popularity for Ford’s product soared. The company made 5,200 of them that year, selling at $695 each.” 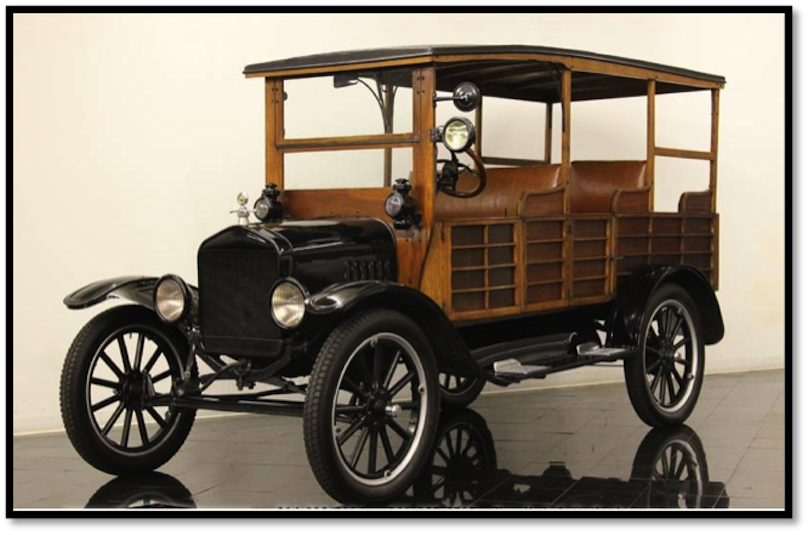 Post WW2 brought many changes to the general population including a rise in disposable income, lots of babies, and the mass exodus from cities to sprawling suburbia. The Baby Boom generation needed something big enough to transport their large families around and they wanted to do it in style and comfort.

As our disposable income grew in the 80’s thanks to Mom going back to work, so too did our insatiable need to drive a vehicle that reflected our new and improved lifestyles. Enter the mini-van era.

The first Dodge Caravan rolled off the assembly line in 1983 and it remained a mainstay in Chrysler’s portfolio and family driveways for three decades. 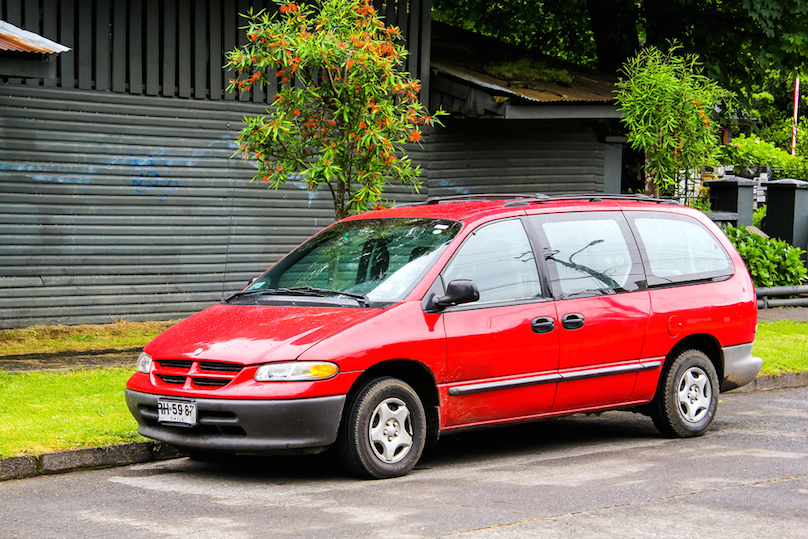 Once soccer moms everywhere decided it was no longer cool to drive a mini-van, the large, luxury sport utility vehicle (SUV) segment blew up almost overnight. It’s meteoric rise as the number one selling style of vehicle included the converted mini-van crowd, Hollywood stars, and every rapper from Detroit to Los Angeles. Cadillac’s Escalade became well known for its curb-side appeal, massive rims, massive retail prices and massive fuel tanks. Regular folks chose to purchase the middle class version of the SUV like the Ford Explorer, and Jeep Cherokee and Grand Cherokee. 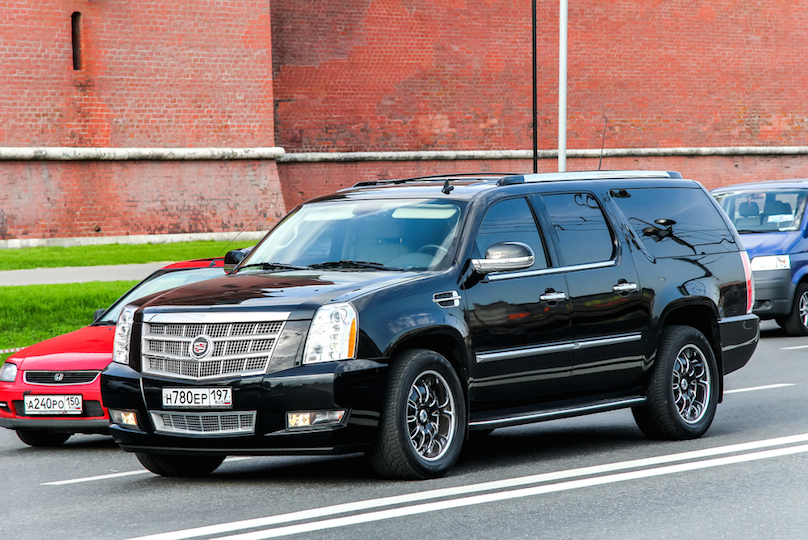 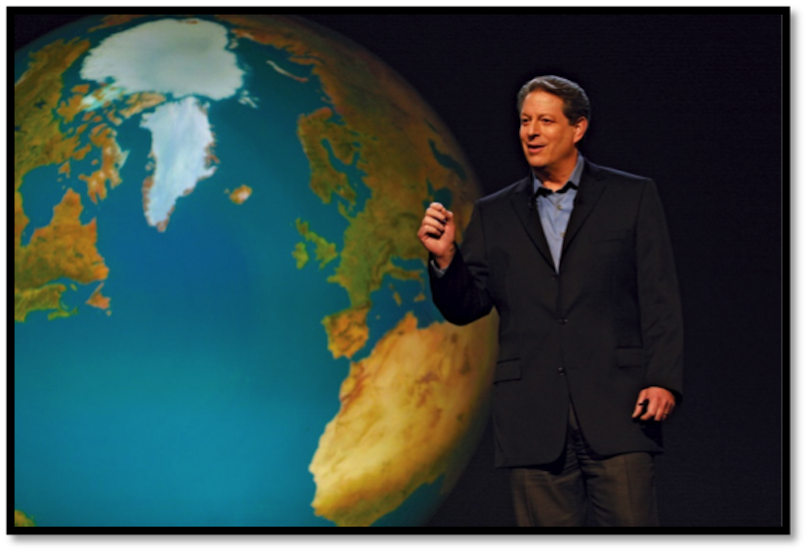 Recessions bring humility, smaller budgets, smaller wants, and smaller families. Once the shock of the financial meltdown subsided, the compact and crossover utility segment took off. Every manufacturer offered something within this segment from Audi to Porsche to Subaru, and the big players like GM, Toyota and Ford offered multiple models for sale. 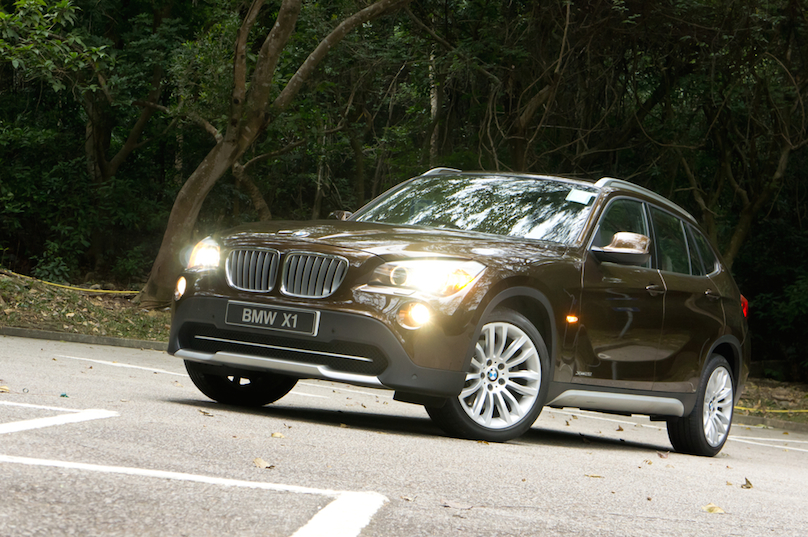 The Ford Escape eventually usurped its big brother (Ford Explorer) while the Chevrolet Equinox and GMC Terrain appealed to previous Tahoe, Suburban and Yukon owners.   Today, AWD is offered in most crossovers while 4WD is usually found in the more adventurous Jeep Wranglers, and FJ Crusiers. Most trucks usually never venture of the beaten path, and CUV’s reflect this. The old-school body on frame structure has given way to the uni-body more prevalent in cars, hence the “cross-over” moniker. These are tall wagons essentially. 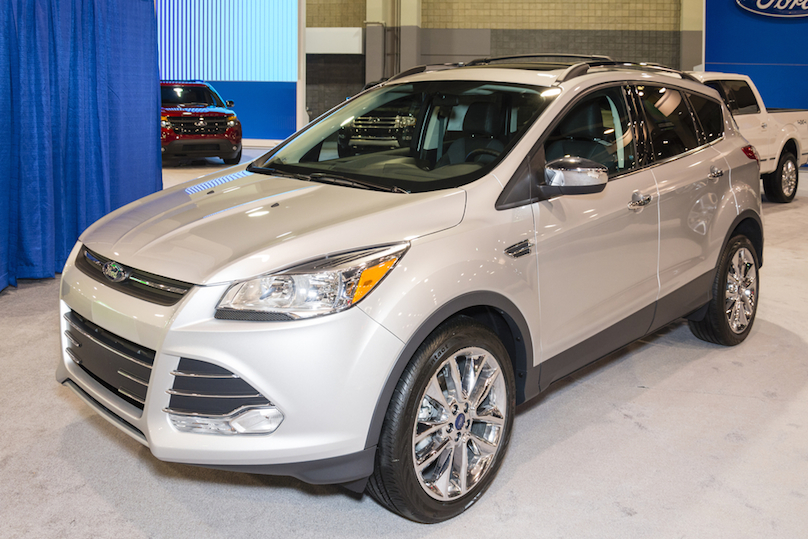 The evolution of the family car began with our ancestors who wanted a better way to travel with their families. From horse and buggy to buggy on wheels, Ford was the first to provide a means for families to travel together in comfort thanks to the 1929 Model A version of a station wagon. 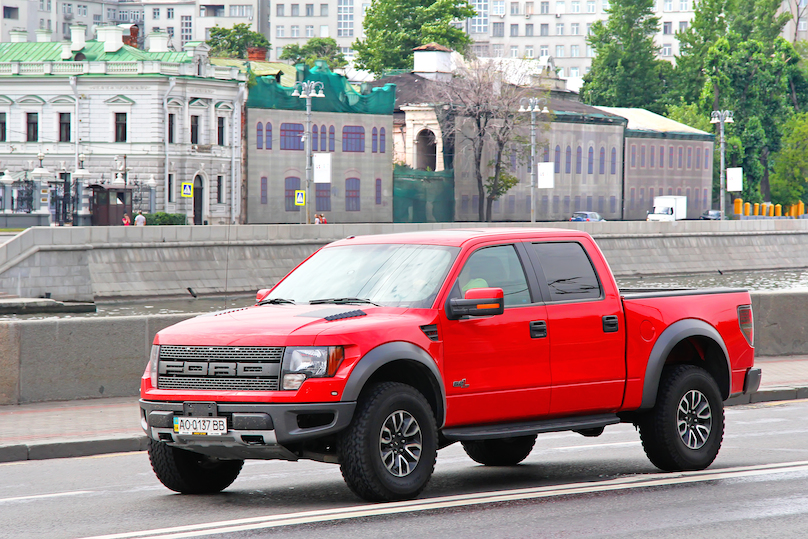