The Designer of the new 7 Defends BMW's Bigger New Grilles

BMW design boss Adrian van Hooydonk talked with Australia's Motoring about the new design and about the controversy.

The new larger kidney grilles that BMW has put on some of its latest models haven’t exactly met with adulation from the automotive community. Ranging from light criticism to memes photo-shopping even larger versions of the grilles onto other BMW offerings. BMW’s head of design says that some of those criticisms hurt. But that it wasn’t entirely unexpected when BMW made the decision to make bigger grilles.

BMW design boss Adrian van Hooydonk talked with Australia’s Motoring about the new design and about the controversy.

He said he understands the shock from buyers and the design community. “It’s more a 7 Series discussion than anything else and the backlash is more or less the same as we expected,” he said.

“The new design was a decision to meet the design brief for the car and to appeal to varying customer groups around the world. The briefing we got was to make sure people understood the difference [between the 7 and the 5 Series] and notice it,” said van Hooydonk.

“When we launched the car [the 7 Series] it was quite smaller. The feedback we got on that was that people couldn’t see enough difference to the predecessor. On the 7, I understand that people can be shocked. I notice the criticism. I think in a way it’s inevitable. My objective is to do something that everybody likes but it’s not always possible.” 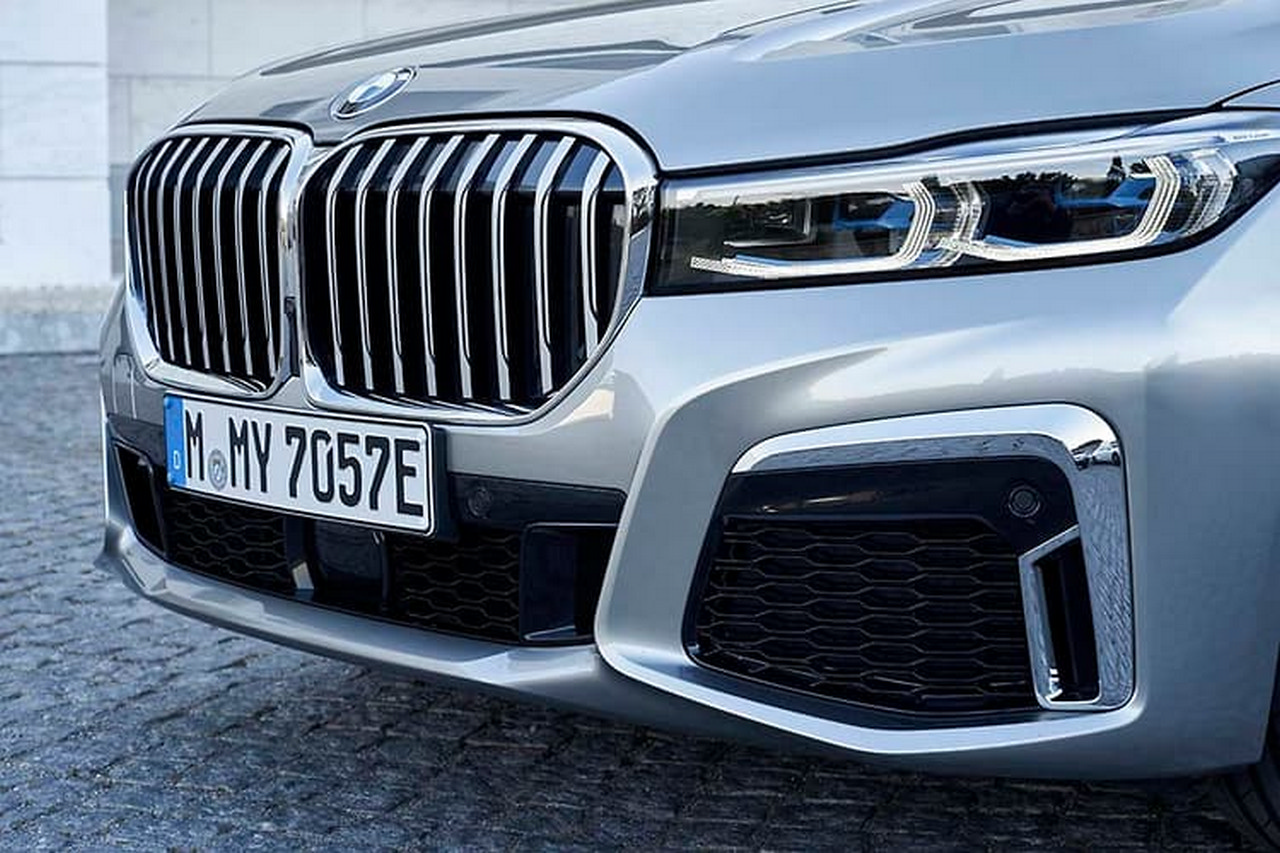 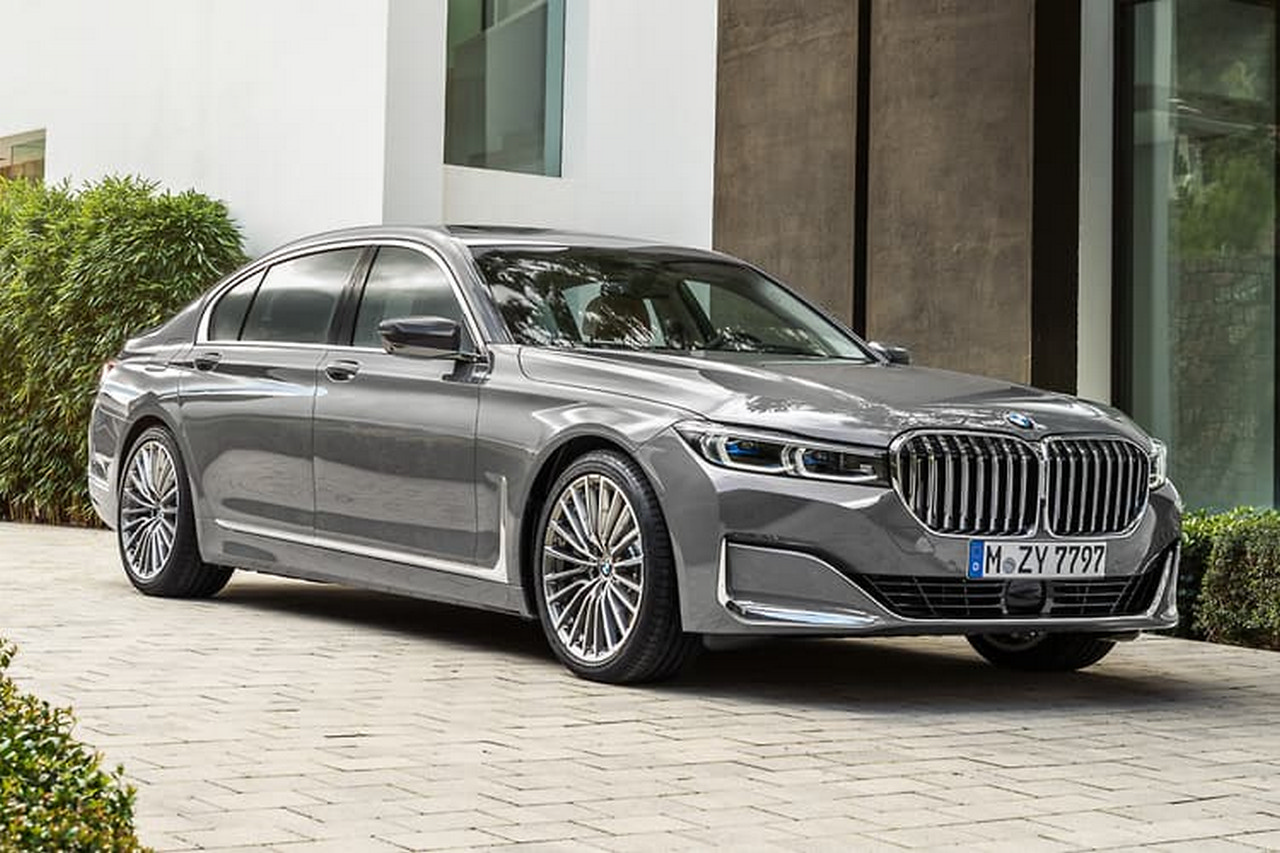 Van Hooydonk said that much of the criticism has come from Europe, but that’s not where the automaker is selling the most 7s.

“The 7 has always been the hardest to bring the expectations of the entire world into one shape. The customers are very, very different in China, the US, the Middle East and in Europe,” he said.

“In Europe people don’t want to get noticed. They don’t like being asked what they paid for a car and they like things in black like a stealth mode. The rest of the world is the opposite. We tried to give the Europeans what they want as well but the strongest market for the 7 is not Europe.”

He also disagrees with criticism about the grille with cars other than the 7 sedan. “The X7 was launched at the same time and that’s why it’s thrown into that discussion, but the X7 grille is proportional to the size of the vehicle. “All the cars in that segment are typically quite big,” van Hooydonk told Motoring.

As it turns out, the designer is the one getting the last laugh. It’s selling far better than the previous small-nose car. Van Hooydonk points out “they’re very happy people at the factory because we’re producing more cars now than before the facelift.” 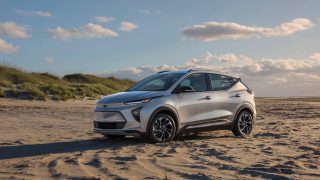 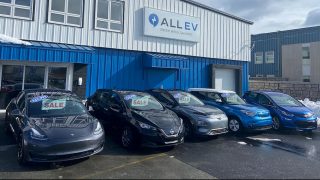 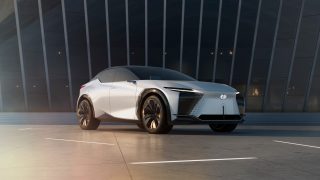