Rare Ladawri Daytona, and it definitely doesn't look like any Ferrari Daytona.

Fibreglass cars used to be a big thing. And we don’t just mean fibreglass cars like the Corvette. We mean the barrage of kit cars that attacked the aftermarket in the 1950s and 1960s.

Cobras, Alfas, Jags, Porsches, even MGs. All available in fibreglass form to put over your choice of chassis. Usually from a Beetle. And speaking of Beetles, what about the Meyers Manx. The iconic dune buggy that was probably the best-known kit car of them all.

One you might not have heard of is LaDawri Coachcraft. Founded in Burnaby, BC, way back in 1956, the company is credited with building Canada’s first fibreglass car. No, not the Bricklin. That one came much, much later. We’re talking the LaDawri Cavalier. After moving to the US, the company became one of the largest in the fibreglass body game until 1965.

This is one of their models. The Daytona. It was the larger of the company’s offerings at the time, which also included the track name inspired Sebring. Which would make it probably not the worst car to ever wear that name.

The LaDawri is mostly lost to history, but one of the very rare 1958 Daytona models has come up for sale on Craigslist in LA.

A look at the front fenders makes it easy to guess that this car is based on a Corvette, but it’s not the Corvette you’re expecting. The seller says that underneath this resin and glass body is the drivetrain of a 1979-1981 Corvette. Even though the fenders scream first-generation. As do the tail lights and the windshield frame. We’re not clear on how the 1958 body ended up on a modern-ish chassis, but the engine is reportedly a 350 cubic inch, 350 hp Chevrolet Small Block V8. 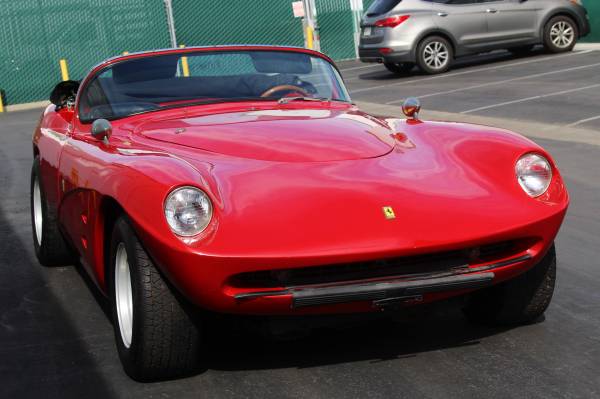 That’s the problem with older kit cars. The details can get as hazy as old gelcoat. Like how it’s titled as a 1952 Henry. Which we assume means a Kaiser-Frazer Henry J, and not just after some guy named Hank.

If you’re wondering if the Daytona name is just a coincidence to the Ferrari Daytona, then we aren’t quite sure there either. This car should predate that car. By nearly a decade. But that doesn’t explain the Ferrari logos plastered on the front and rear of it. And it definitely doesn’t look like any Ferrari. Well, maybe a little bit. In the nose. If you squint. And ignore the meaty tires.

There are a lot of unanswered questions here, but what we do know is that it’s definitely interesting. If not to everyone’s tastes. And it’s for sale. On Craigslist. If you’re interested enough to want to pick it up for your own eclectic garage. 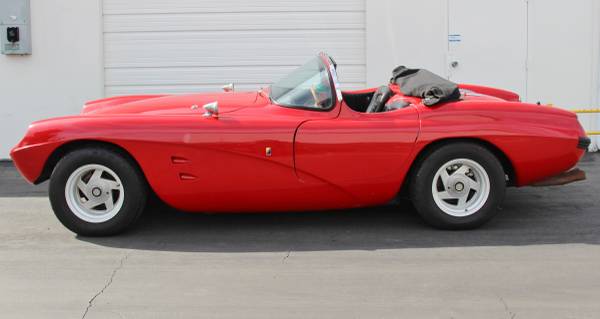 How Did This One of One Ferrari End Up at a Dealer in Texas? 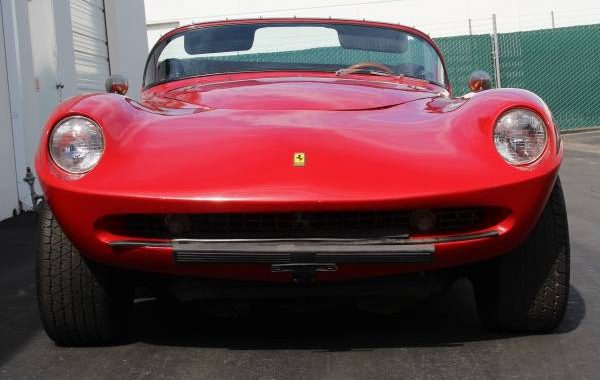 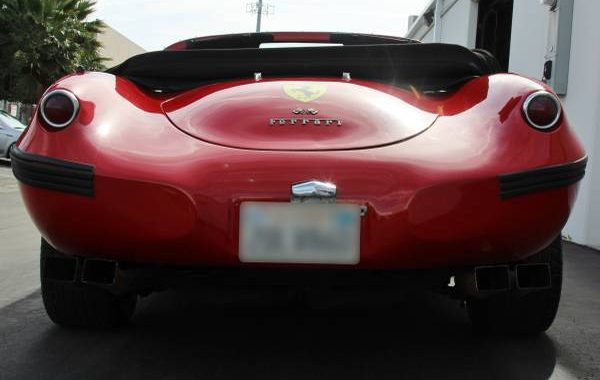 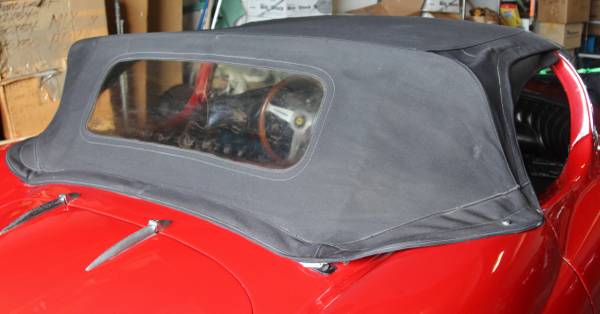 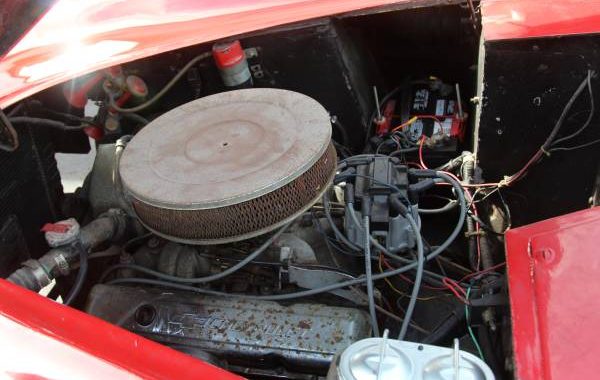 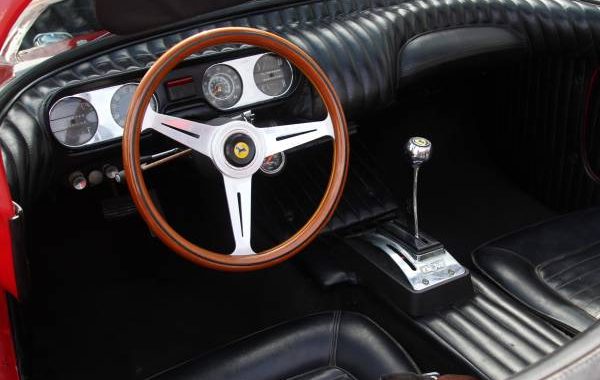 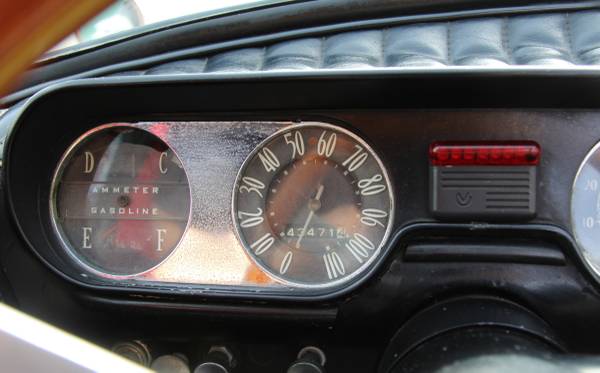 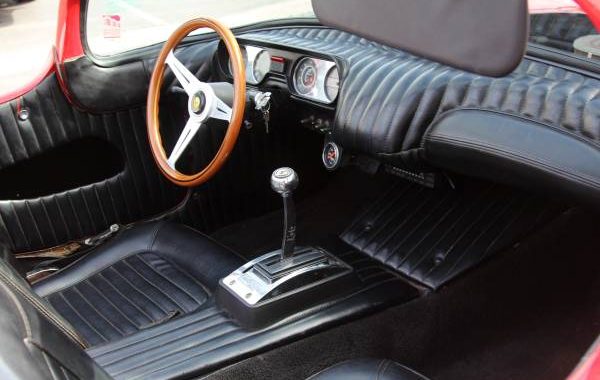