The Boys are Back: We Watch The First Episode of the New Season of The Grand Tour

If the rest of the season is like this, we'll be at our computer screens for the next dozen Friday nights.

This season, on The Grand Tour: Jeremy wears a moustache. Richard rolls over. And James yells CLARKSON!!! This is when the TV producers would roll the appropriate clips over the opening credits. But since we don’t have that luxury, you’ll need to use your imagination. After having watched the trio for nearly 20 years, that’s probably not too difficult an ask. That’s just a hint of what’s to come in series three of Amazon Prime’s show that’s sort of about cars, but really about three blokes mucking about.

In our interview with James May that ran last week, we told you that for this latest season the guests were gone. And Jeremy Clarkson let slip last month that the studio segments would be gone altogether for season four. The hosts say they’ve listened to the audience and are giving you more of what you love. And less of what you don’t.

Less guest time means more time for the films. Which means those films need to be good. And the season starts with a trip to Detroit, which isn’t exactly a city that’s escaped TV attention over the years. But we’ll see what they can come up with.

The Motor City has transformed from gasoline and tire smoke into a city of kale, and organic vegetables. Or at least that’s Jeremy’s fear. So the trio set off in three muscle cars to bring some HP back to the big D. In a Dodge Demon, Hennessey Camaro Exorcist, and Ford RTR Mustang Stage 3.

The Grand Tour is best when the three are just goofing around. When they genuinely seem to be telling off the cuff jokes and having fun. And at the start of this one, they really do seem to be back in that groove. While parts of the first two seasons could feel a bit too staged, that feeling is gone. 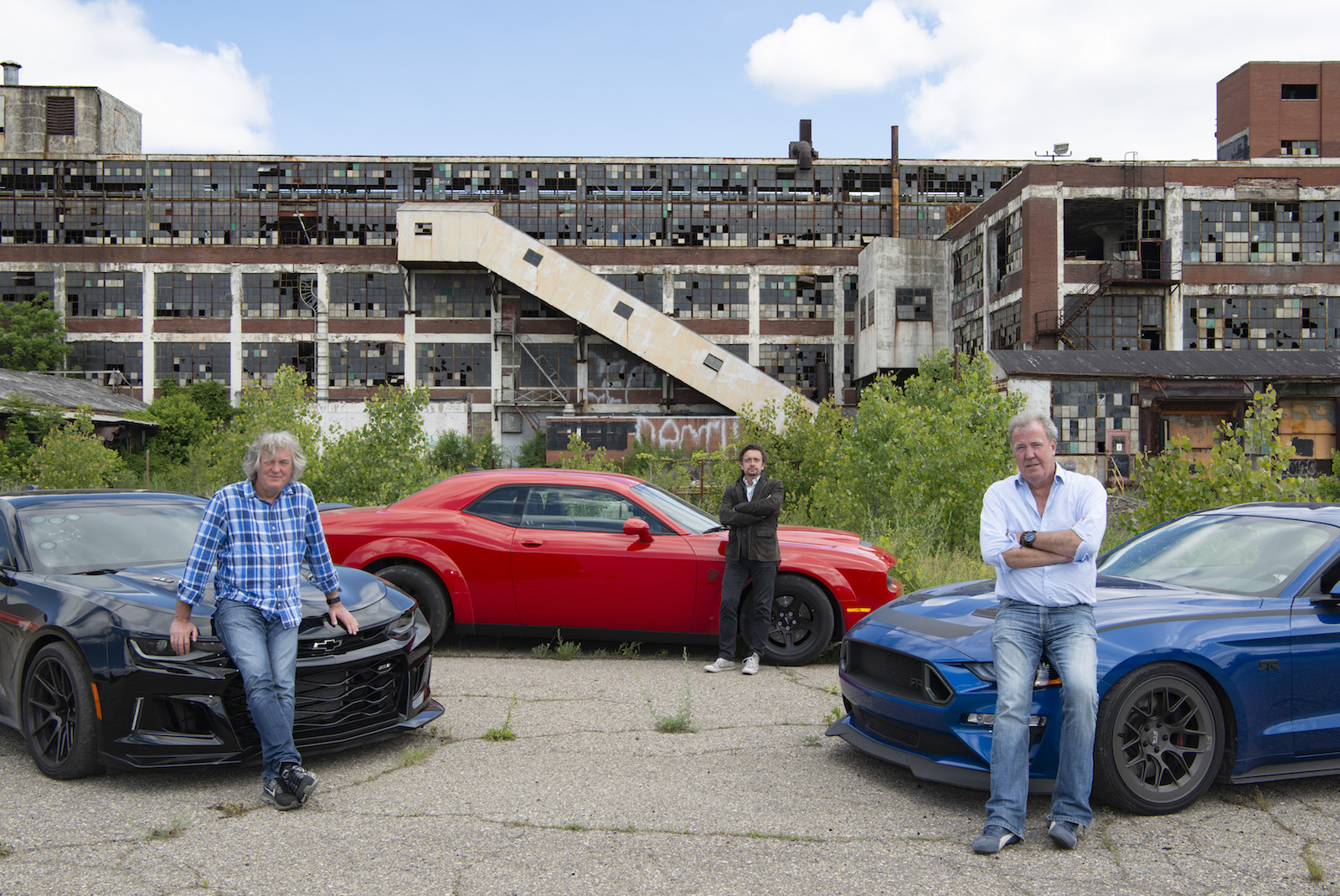 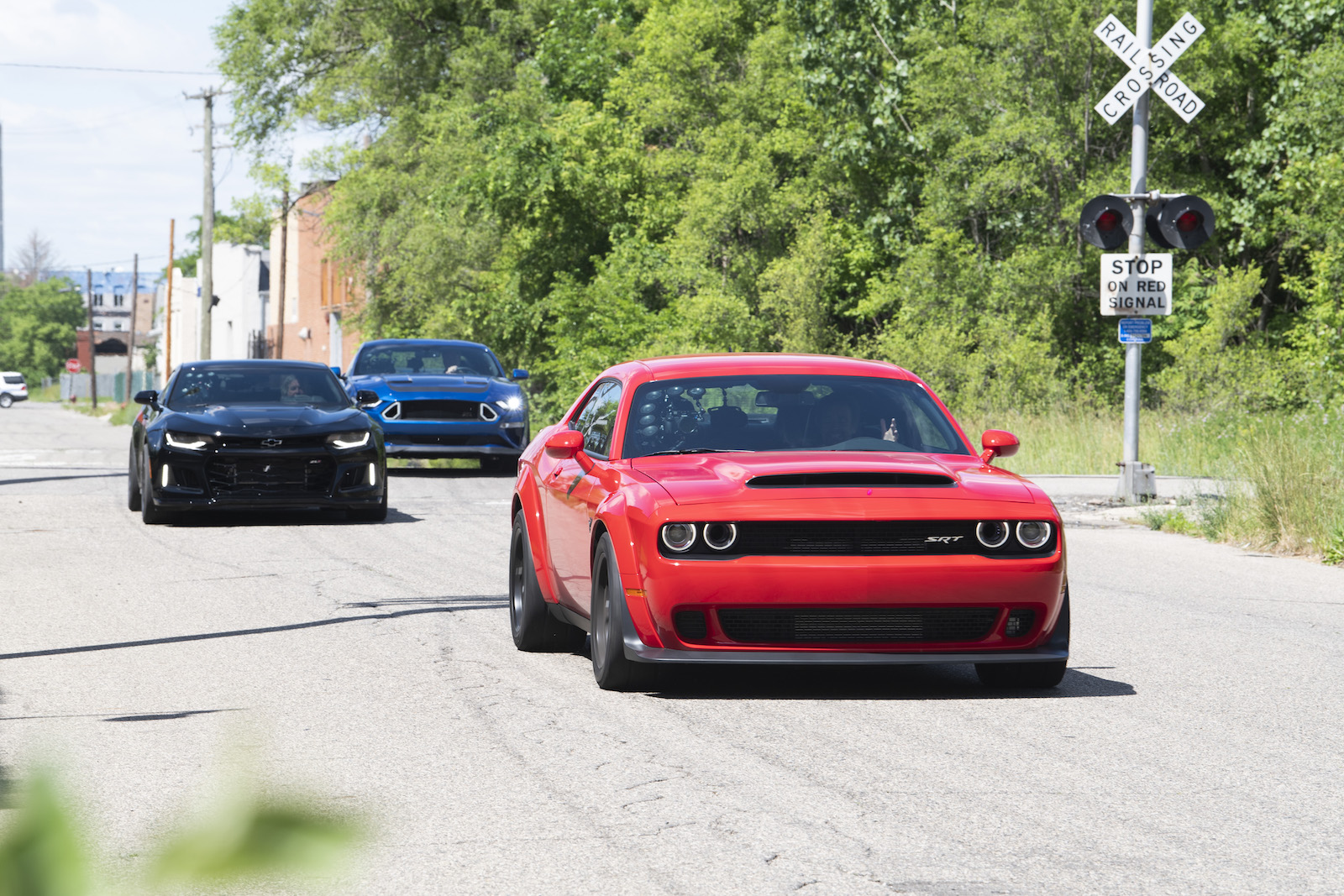 That doesn’t mean that there are no predictable gags. There are definitely some of those that elicit a bit of a cringe. But there are some that feel more spur of the moment. There seems to be more genuine disappointment when something doesn’t go quite the right way. Though maybe they’ve just all gone to acting school over the break.

Back in the studio, Conversation Street (don’t call it The News) continues. While this segment will be gone for next year, I’ll be sad to see it go. Though there is one thing missing from the studio segments this year. Other than the guests. The local sheep are conspicuously absent from the background. Hopefully they’ll be back soon, raising hell for continuity editors.

After Conversation Street, Jeremy takes the McLaren Senna to the Thruxton Circuit. Because it’s too quick for him to drive on the Eboladrome. Clarkson calls Thruxton the “fastest track in Europe.” I’ll be honest, if the review segment disappeared next series, or was cut down, I’d be a happy viewer. The eight minutes of the review seems to drag out the middle of the show. Though for the fast lap that follows, they do mention the new driver’s name. Abbie Eaton’s first name, at least.

With more film and less guests following the middle studio segments, it’s easy to fall into a lull and run out of steam. Especially when you went to break with a cheap houses in Detroit joke. But things stay interesting with a timed race through an old Cadillac factory and the big finale.

Is this perfect TV? No. Is it interesting? Yes. For the most part, this is what they do best. Fooling around with cars and generally being disagreeable with each other. More importantly, the chemistry you love them for is there. All over the screen. If the rest of the season is like this, we’ll be at our computer screens for the next dozen Friday nights, when Season 3 of The Grand Tour streams on Amazon Prime Video. 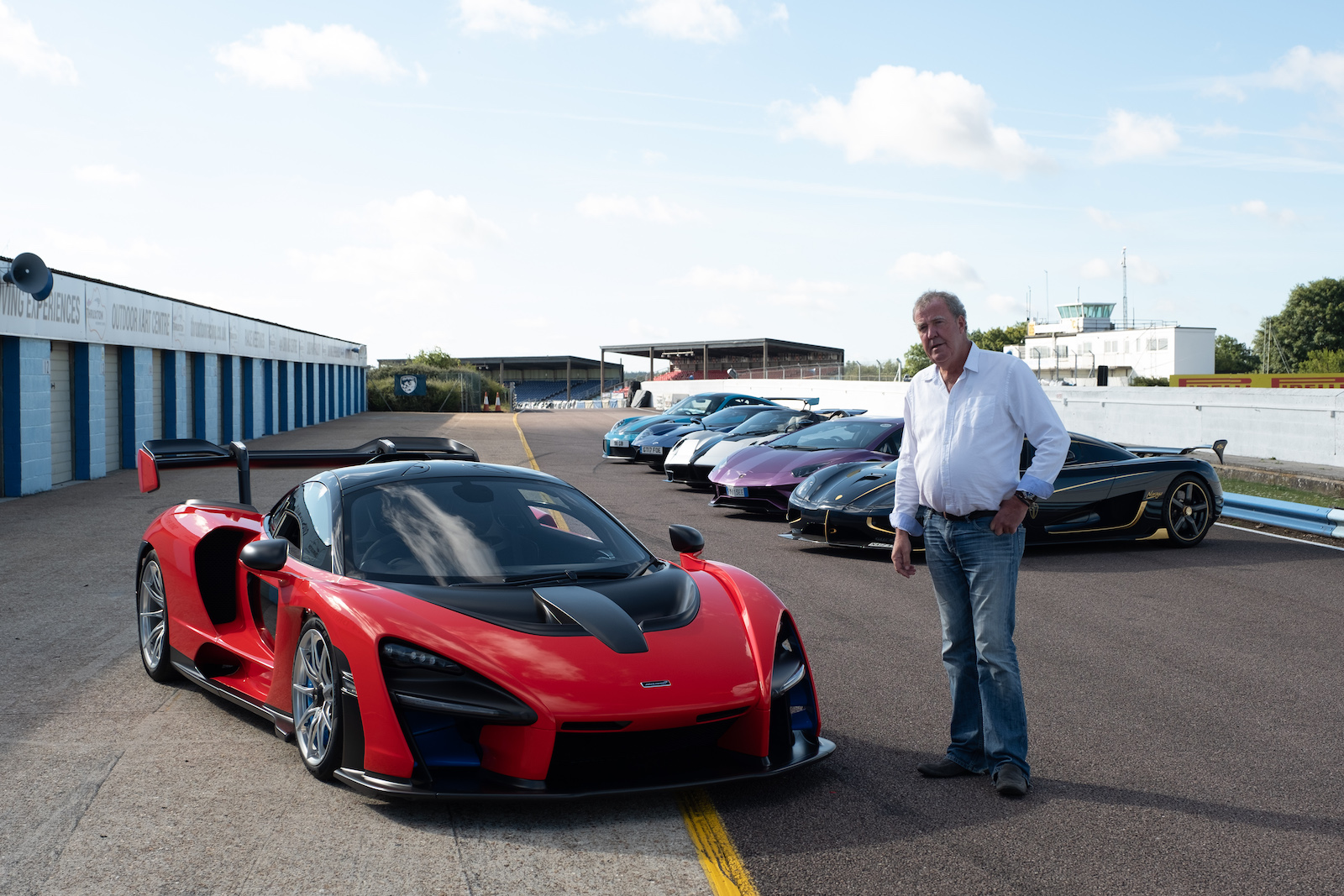 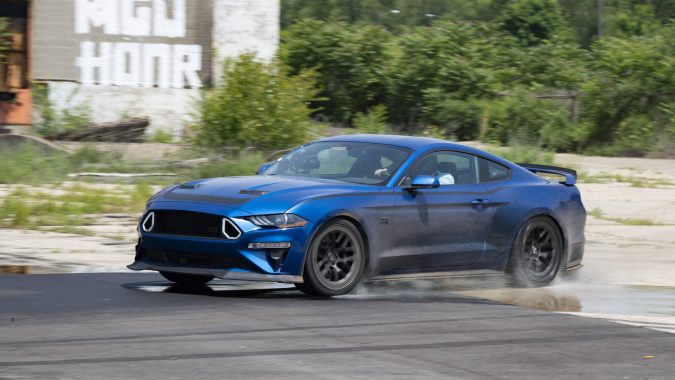 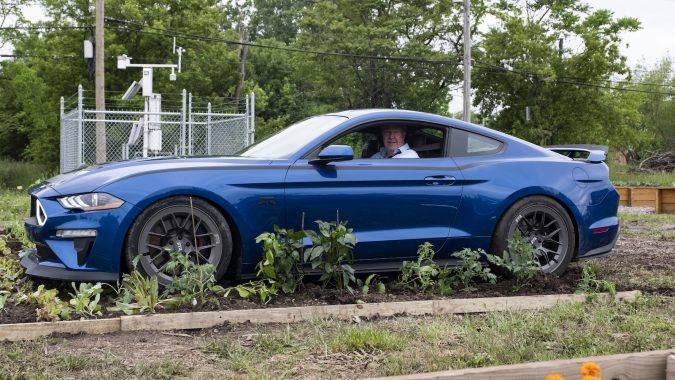