This car is built to fit some seriously tall people behind the wheel.

This is one of the coolest new cars around. It’s a mid-engine, rear-drive, turbocharged compact sports car. With sweet retro styling, it was a 2019 European Car of the Year Finalist. But you probably haven’t heard of it. It’s the Alpine A110.

Alpine is a French automaker. It started building sports and racing cars in 1955 first on its own, but then under the Renault umbrella after a 1970s bailout. The company turned the excessively dull Renault R8 into a highly successful sports car. The original A110 stayed in production until 1977.

The brand was reborn in 2017. Still part of Renault, the company brought the new A110 to the Geneva International Motor Show in March of that year. This time, the car is no rebadge of a boring Renault. Mostly because that company doesn’t build rear-engine oddball sedans anymore.

So Alpine was given more free rein. They developed an all-new chassis. All aluminum, even the suspension pieces. That let them keep weight down. Waaay down. This flyweight sports car tips the scales at less than 1,100 kg. That’s 300 kg less than something like a Boxster, and even out-lights a 2019 Mazda MX-5. About the only thing that comes close is Alfa Romeo’s 4C. Which is about a dead heat depending on how much fuel is in the car or how much lunch is in the driver. And that comparison should give you an idea about what kind of car this is, because it’s very much in the same vein as the 4C. 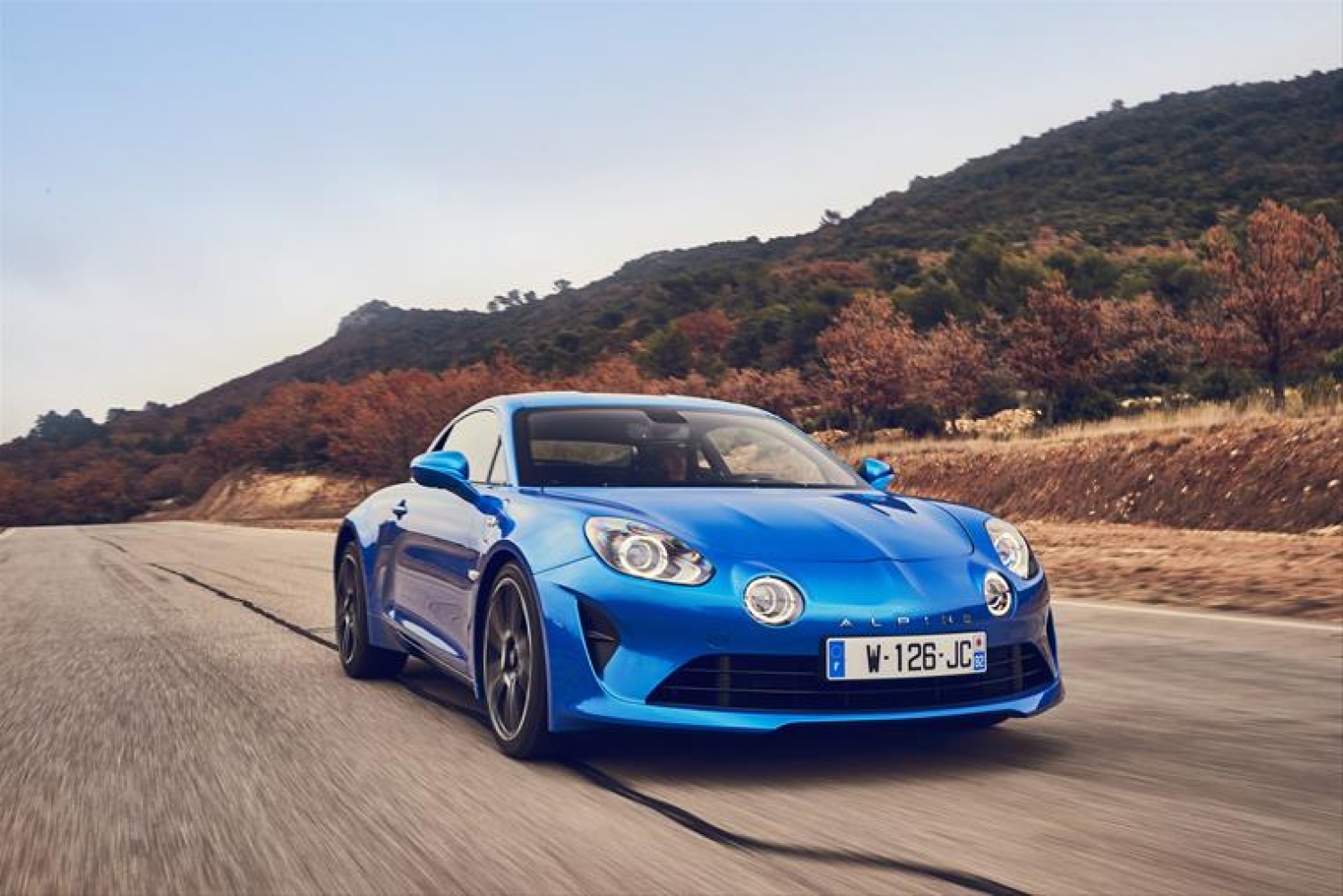 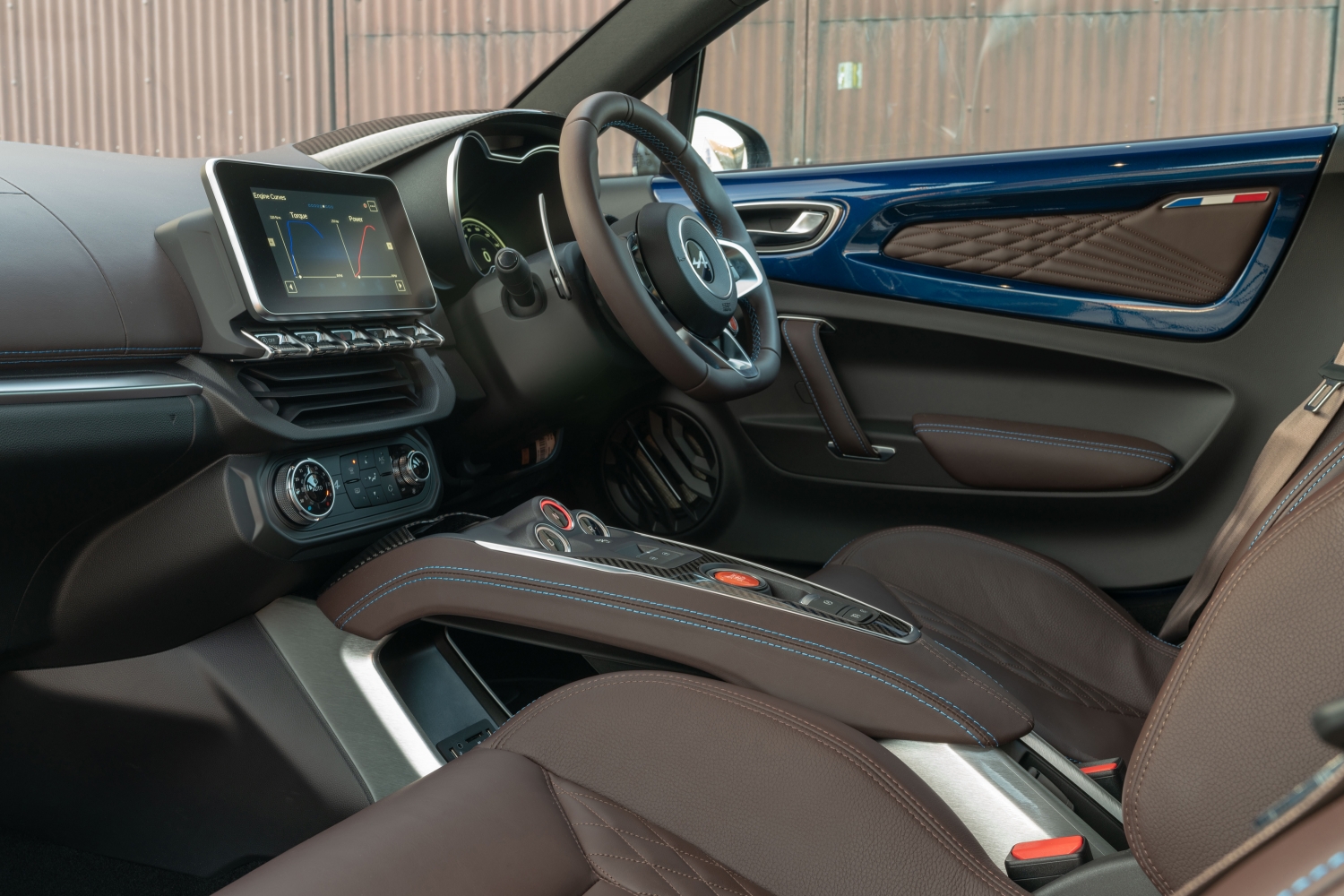 Alpine used some impressive techniques to help trim weight from the car. Like getting braking supplier Brembo to integrate their software into the ECU so a second box wasn’t needed. Or aluminum brackets for the parking brake cables and hoses. Even integrating the ball joint into the upper control arm to save 300g per corner. It adds up. Or in this case, subtracts.

Mounted way back in that aluminum bodywork is a 1.8L turbocharged four, designed for the Renaultsport Megane hot hatch. It has an output of 249 hp and 236 lb-ft of torque. Importantly, that peak torque arrives at a decidedly unsportscar-like 2,000 rpm, which propels the flyweight to 100 km/h in next to no time. The gearbox is a seven-speed dual-clutch model.

Of course, we’ve saved what might be the best part for last. That styling. Yes, it looks like the 1960s version, but in the best ways possible. This is retro styling done right. From the double driving lights in the front bumper to the rear glass treatment that is well, if we’re being honest, a bit odd. But as a whole, this is a stunning car. One you’re not likely to mistake for anything else.

On the inside, this tiny car, well, isn’t. Because the head of the company at the time, Michael van der Sande, was six-foot six. And he, of course, wanted to drive it. So this car is built to fit some seriously tall people behind the wheel. The launch model, the Premiere Edition, got Sabelt racing seats with gorgeous quilted leather (matched on the doors), but the standard cars get six-way adjustable sports seats.

Economies of scale and commonality of regulations has meant that there are far fewer forbidden-fruit vehicles than there used to be. But there are still a few manufacturers denied to Canadians. This Alpine A110 is one of them. Maybe it’s time for a vacation?

Eight Import Brands That Bit the Dust in Canada 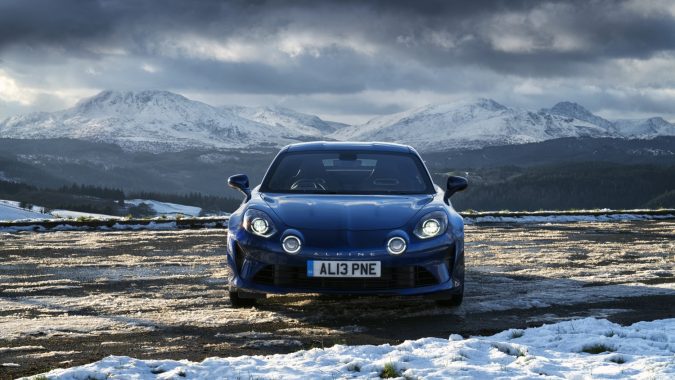 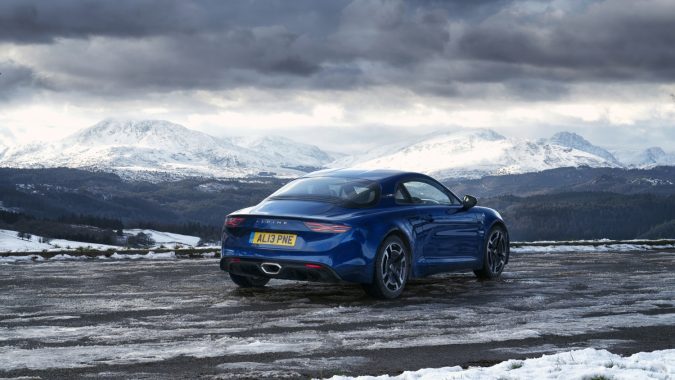 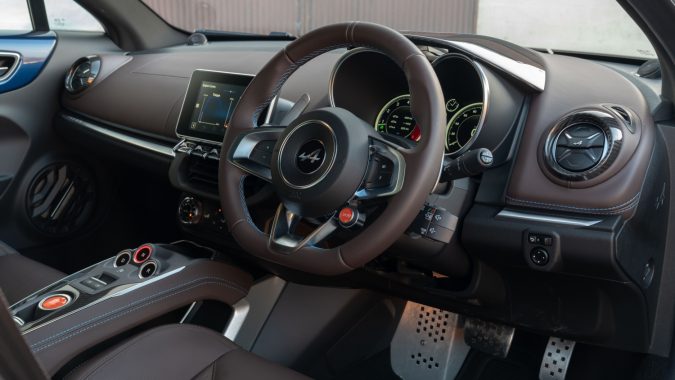 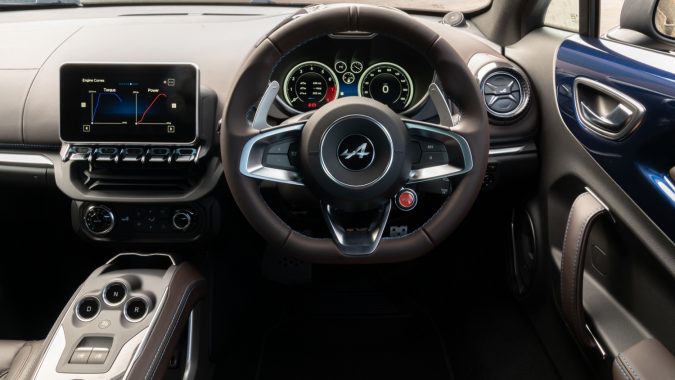 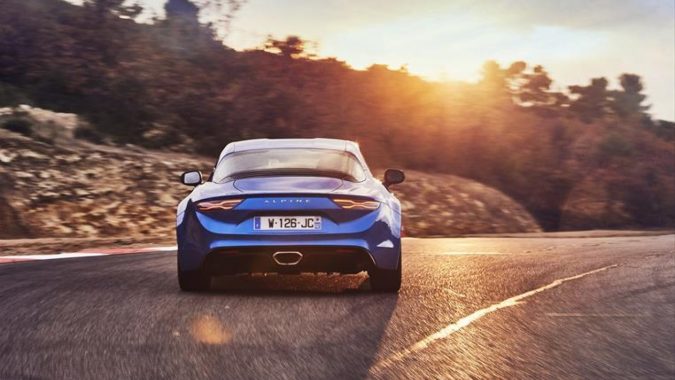 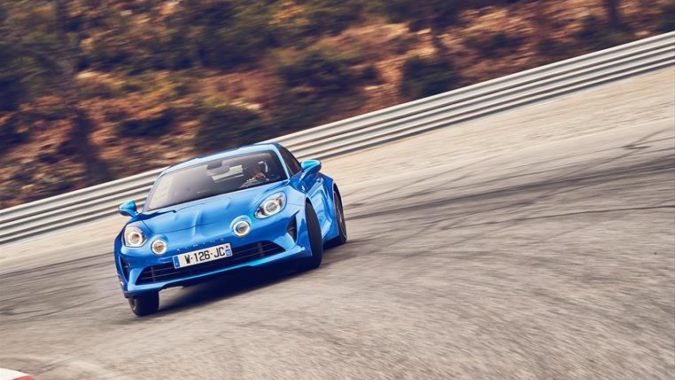