Join the Conversation (0)
There still haven’t been any customer Model Y arrivals into Canada, and no definite timeline on when it will arrive, said a source Tuesday with Tesla Canada, unlike in the U.S., where the first few deliveries have been made to excited buyers (judging from the common YouTube videos) starting last week. But Tesla has now implemented new “contact-less deliveries,” according to reports from new Model Y owners, and likely for Canadian Model 3 deliveries as well.

Deliveries are still happening amidst various COVID-19 social distancing and isolation measures, he confirmed, but the two mall stores in Ontario (at Sherway Gardens and Yorkdale shopping malls) have closed, along with the entire malls themselves.

The government of Ontario released a mandatory shutdown of all non-essential businesses, to go into effect at 11:59 pm on Tuesday, although the list of essential services which could remain open included vehicle dealerships and repair shops.

Tesla’s Canadian site is still stating mid-2020 for first deliveries of the Model Y north of the border, a timeline updated earlier this month from its original timeline of this fall. There has been no update from Tesla HQ or to Canadian Tesla staff on how or whether this timeline will shift due to Tesla shutting down its production plant in Fremont, California as of the end of business today after it was publicly rebuked by California authorities for remaining open. 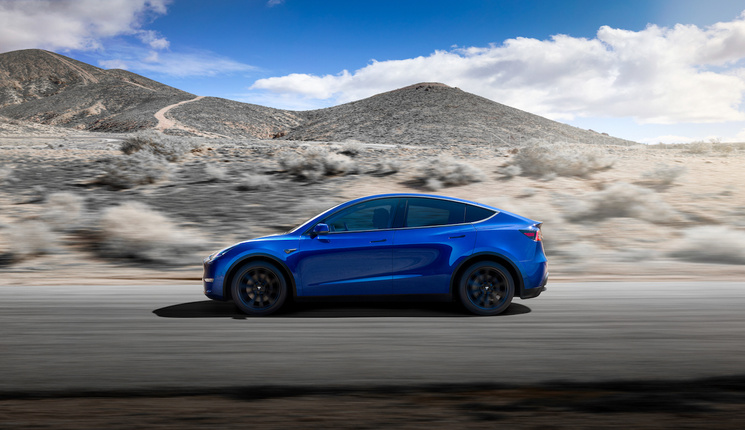 The plant produces the Model 3 sedan for all of North America, as well as the upcoming Model Y crossover that’s a longer and taller version of the popular Model 3, which in 2019 was by far the best-selling electric vehicle in Canada.

Measures were undertaken in the revised “contact-less deliveries” now being used by Tesla, according to an interview with a new Model Y owner by EV enthusiast site Electrek.co, included emails before delivery of various feature videos for owners to watch beforehand, some specific to the Model Y, others pointing to Model 3 videos, since the Y shares many features and software with the lower and shorter sedan; new and separate owner pens, a clean desk for paperwork signing, and entreaties for the owner to connect and set up the Tesla app to their own phone, which previously a Tesla rep would have configured.

The also customary photo taken with the customer’s phone by Tesla staff was now done on their own phones, and sent to the new owner, reported the new Model Y owner.

Official requests for confirmation from Tesla in California of when the Model Y would arrive in Canada, as well as official new contact-less delivery measures now in place here, were not responded to prior to the deadline, but will be updated if or once they arrive.