At present, there are 28 entries on the eligibility list.

In its most recent budget, the Canadian government announced a program, called iZEV, in which it would incentivize the purchase or lease of a zero-emissions vehicle up to the tune of $5000. It went into effect starting on May 1st.

Upon announcement of iZEV, Transport Canada published a list of vehicles eligible for the rebate, noting that it could be updated to add or remove qualifying cars at any time. Now, just two days into the program, there’s already been an addition … and it’s a big one: the Tesla Model 3.

In addition to the federal largesse, the province of Quebec has an $8000 incentive which applies to the Model 3, while British Columbia slaps $5000 on the hood of Model 3 sedans delivered in that province. All the provincial incentives have different criteria of which the purchaser should be aware but are, for now, stackable with the federal money.

The iZEV program has had an interesting gestation period, with the price cap being revised and eligible vehicles growing from just purely electric cars to also including plug-in hybrids. Minister Navdeep Bains spilled the beans during a press conference about FCA manufacturing, saying the Pacifica Hybrid would qualify for the then-unnamed program despite that vehicle not meeting the initially announced criteria. 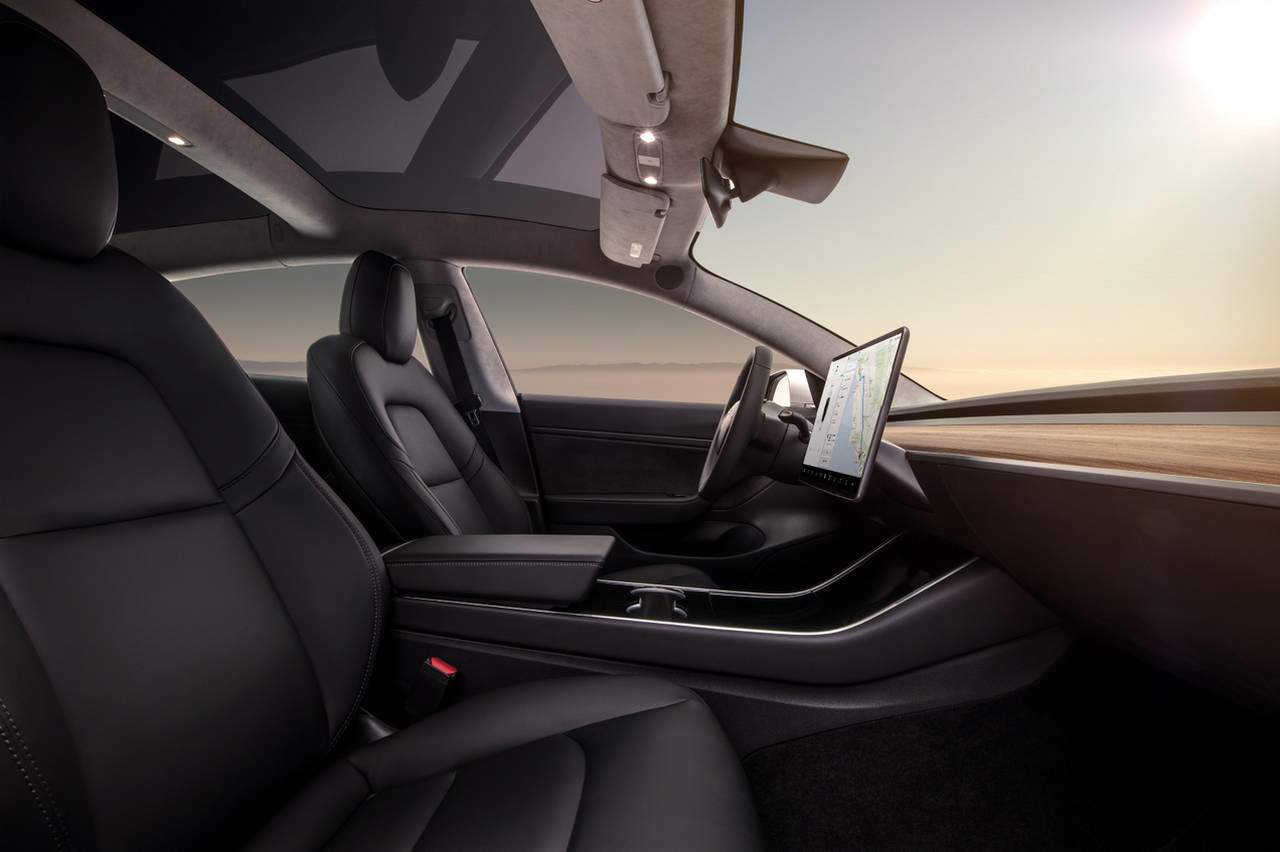 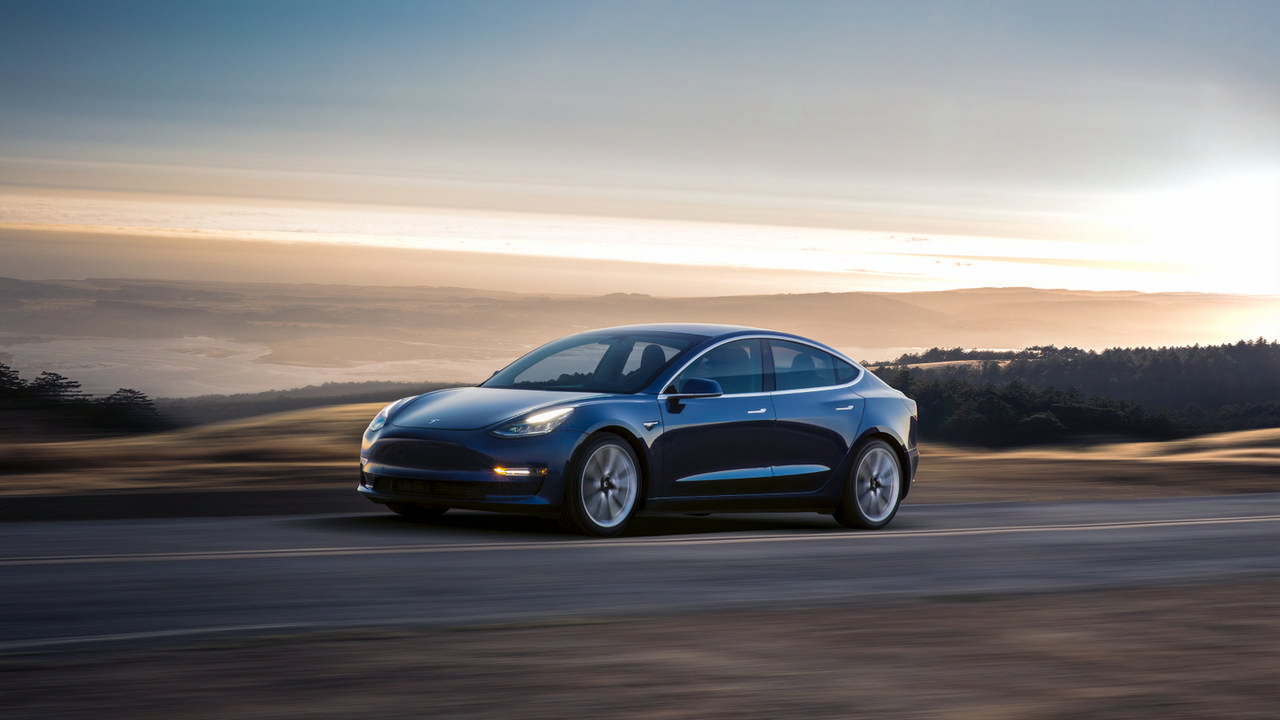 Broadening the net of vehicles eligible under the iZEV program, and quickly putting it in place, will in all likelihood juice sales of these types of cars and crossovers. At present, there are 28 entries on the eligibility list.

Versions of the Model 3 in Standard Range Plus trim are advertised on Tesla’s site as providing an EPA estimated range of 386 kilometres, or very nearly the distance between Ottawa and Toronto. Its acceleration to 100km/h from rest is pegged at 5.6 seconds, about two seconds slower than the all-wheel drive Tesla 3 Performance model, which has an estimated range of almost 500 kilometres.