A recent announcement has given all Targa fans a light at the end of the tunnel.

Targa Newfoundland, like the proverbial Phoenix, appears to have risen from the ashes.

I wrote in September that this year’s event had been cancelled due to insufficient entries.

Well, “postponed” was the official wording, but frankly, it did not look promising.

There were still plans to run the “Bambina,” the weekend-long mini-Targa next summer, and there remained a glimmer of hope that the full deal might go in September 2020.

But a recent announcement has given all Targa fans a light at the end of the tunnel that we hope won’t be an onrushing freight train.

Scott Vidler and Wes Thompson, car freaks from southwestern Ontario (and also dedicated Wheels readers) had planned to run Targa this year in their gorgeous Volkswagen Golf R, prepared (as have been all of my Targa cars) by Frank and Dan Sprongl of Four Star Motorsports in Georgetown, Ont.

Vidler and Thompson were among the many who were grievously disappointed when the event did not run this year.

Targa Newfoundland president Robert Giannou’s plan was to hold onto this year’s entry fees and apply them to next year’s event.

Thompson, who had sold the family farming supply business five years ago and had been spending much of his time since messing about with cars, probably didn’t get sufficiently well-off to compete in Targa by letting other people hold onto his money interest-free for a year.

So he contacted Giannou and said, in effect, “Let’s talk.”

He went down to St. John’s and learned more about the event, the organization and the province.

At one point, Thompson said — probably jokingly (I wasn’t there, and nobody who was is talking!) — that maybe he would just have to buy the event to get his money back!

Talks started to take a more serious turn, and a deal was struck. The T’s haven’t been dotted and the I’s haven’t been crossed, but both parties believe the transaction will be finalized shortly.

I was bound by journalistic standards to ask, “How much?”

They were bound by the law of “it’s none of your business” and, unencumbered by the fact the event is operated by a private corporation, both chose not to reply.

Giannou told me he recognized that perhaps the time was right for him to step back. He is justly proud of the team he has put together over the years, running a total of 20 events, counting both the full Targa and the shorter Bambina.

But he realized he would eventually have to hand over the reins. He will commit to working with the new owner for three years to ease the transition.

In Wes Thompson, Giannou feels he has found someone with the enthusiasm and the financial wherewithal to make it work. He believes Wes and his friend-from-boyhood Vidler have the marketing knowledge in what should be Targa’s biggest market — southern Ontario — and the smarts to pull it off.

For his part, Thompson says he is “equally thrilled and terrified” to have taken it on. But running in Targa is something he has long wanted to do, and it appeared that if he didn’t take it over, the event might not survive.

As owner, Thompson will run in the event, but won’t be able to compete for prizes. I’m just as happy about that because their VW would run in the same class as my Nissan Juke NISMO RS Turbo, and I don’t need any more competition.

The whole trajectory of these recent events can’t help but remind me of the progression of Targa Tasmania, the granddaddy of all such events.

Doug Mepham and I competed in “Tassie” twice, the first time almost 20 years ago, which provided the spark of inspiration for Targa Newfoundland. In fact, those two words “Targa” and “Newfoundland” first appeared together in print in this very section.

Targa Tasmania had been created by a local Tasmanian who sold it to a British sports management company after nine years.

Our first Tassie was also the first one run under the new management. Many of the locals who had competed in previous years were skeptical as to whether someone who was not from Tasmania could possibly operate it.

To (slightly mis-)quote a song from the Broadway musical “The Music Man,” “They didn’t know the territory!”

But the new owners brought fresh thinking and fresh capital to the event, and it has gone from strength to strength.

As I always say, it’s the most fun you can have in a car with your clothes on. 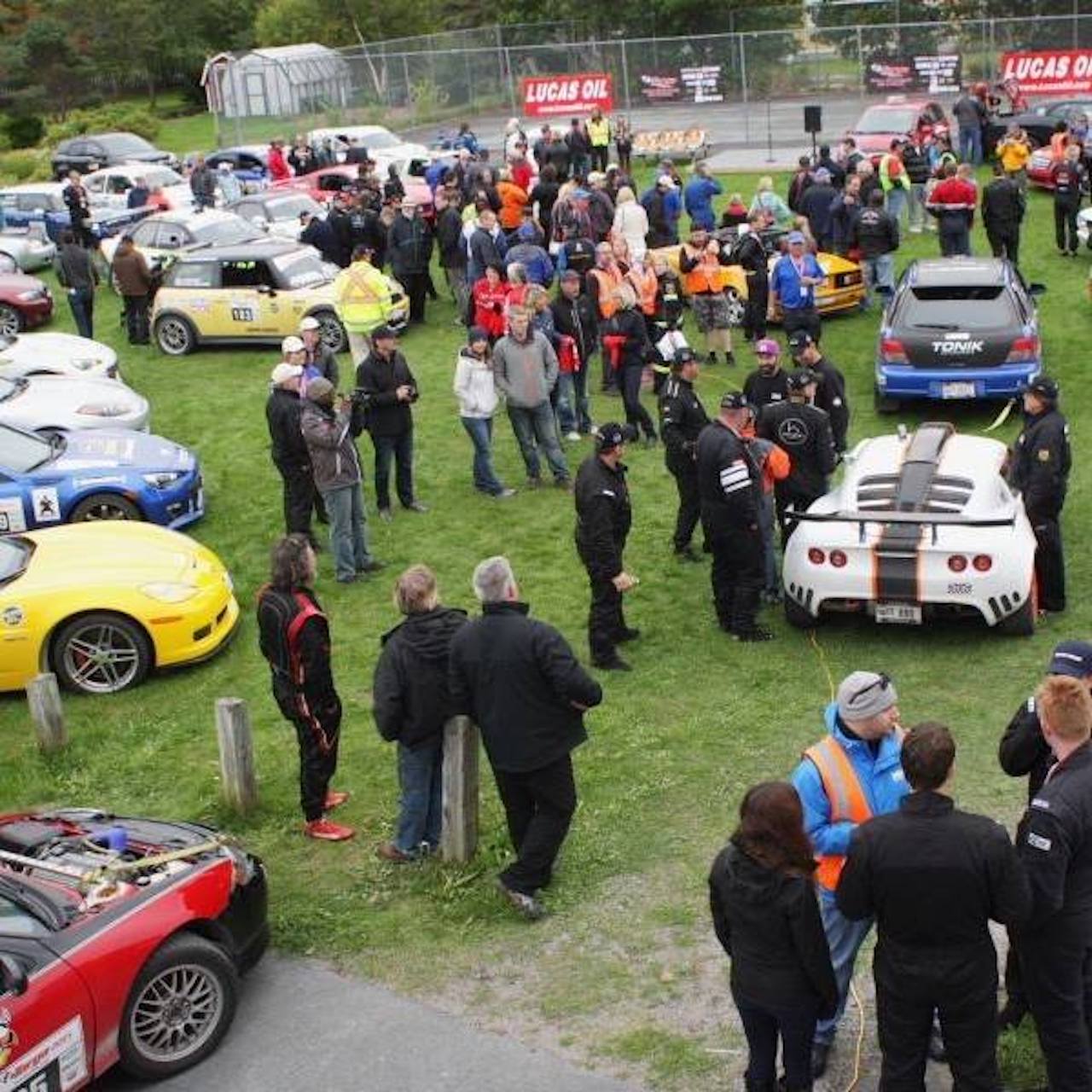