Take a Nibble of this 599 Nibbio Zagato

One of just nine ever built, and the only one with a manual gearbox.

Coachbuilder Zagato has built some gorgeous, exclusive, and iconic cars over the years. And while they’ve moved away from designs for automakers to one-off and limited editions, their designers haven’t lost their way around a bit of styling clay. Even if that clay is now digital. Like this 599 GTZ Nibbio Zagato. One of just nine ever built, and the only one with a manual gearbox. And now it’s for sale.

Ugo Zagato started design work way back in 1919, when he set up shop in Milan. He built car bodies with an inspiration from his other line of business. Aircraft. Instead of the bulky and massive car bodies of the day, Zagato saw aircraft-style lightweight structures with heavy use of aluminum.

He moved to primarily cars starting in the 1920s, and hit the ground running. A version of the original Alfa 8C, the DB4 Zagato, Maserati Biturbo Spider, and more. All very special, all very appealing, many with a double-bubble roof.

Add to that list, this car. The 599 GTZ Nibbio. That’s not nibbio as in a little snack, either. It’s named for the Red Kite, a medium-large bird of prey that’s native to Western Europe and Northwest Africa. 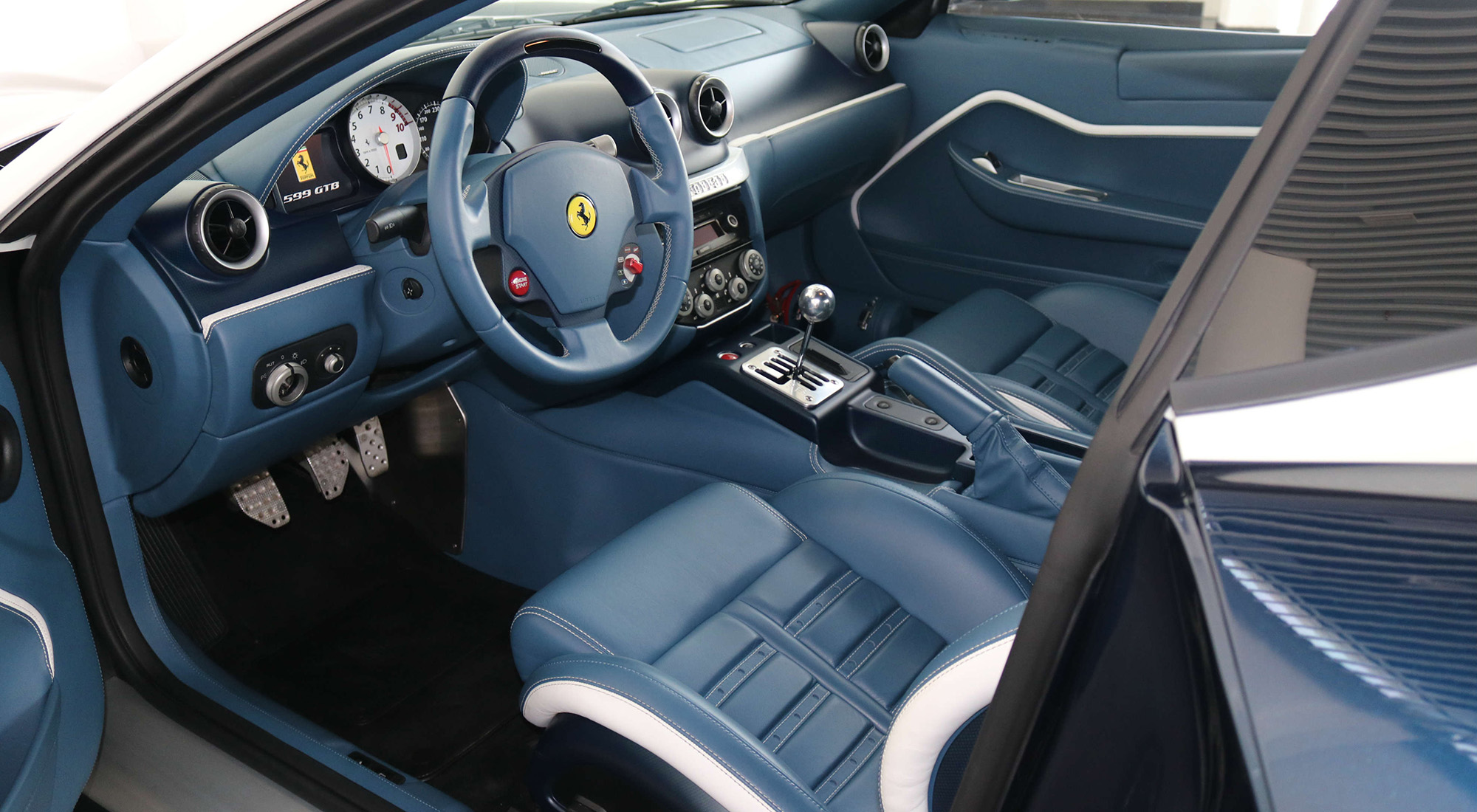 The car is based on the Ferrari 599 GTB. The then-flagship grand-tourer from the prancing horse. Powered by a 6.0L (or 5,999cc, hence the name) V12. The engine produced 612 hp and 448 lb-ft of torque. And while a six-speed paddle-shift transmission was available, and indeed far more popular, this one could be had with a row-it-yourself six-speed gated shifter.

From there, Zagato has made massive styling changes. It’s barely recognizable as a 599 from most angles. Like that egg-crate grille, looking straight out of the 1950s. Flanked by large air intakes and a new set of headlamps.

At the back, the roofline has been caressed and tugged rearwards. Now the new rear glass stretches seamlessly back, nearly all the way to the edge of the trunk. Zagato’s trademark double-bubble roofline is there, and it’s reflected in the curved glass and the shape of the trunk panel where it meets the rear glass.

The inside is more stock-looking. In sublime Ferrari leather with two shades of blue accented by white trim. And, of course, that chrome shifter poking from the console.

There isn’t much information about this car from when it was first built, but that’s little surprise. A decade ago, if you had a one-off car built just for you, only a select few craftsmen, mechanics, and friends would ever need to know about it. Today’s “tell everyone and their dog about your coachbuilt supercar” mindset was much less common.

We do know from the selling dealer that just nine were built. And all the rest used a flappy-paddle gearbox. This one’s for sale at Tomini Classics in Dubai, for a cool US $1.45 million. Or around $1.97 million Canadian. 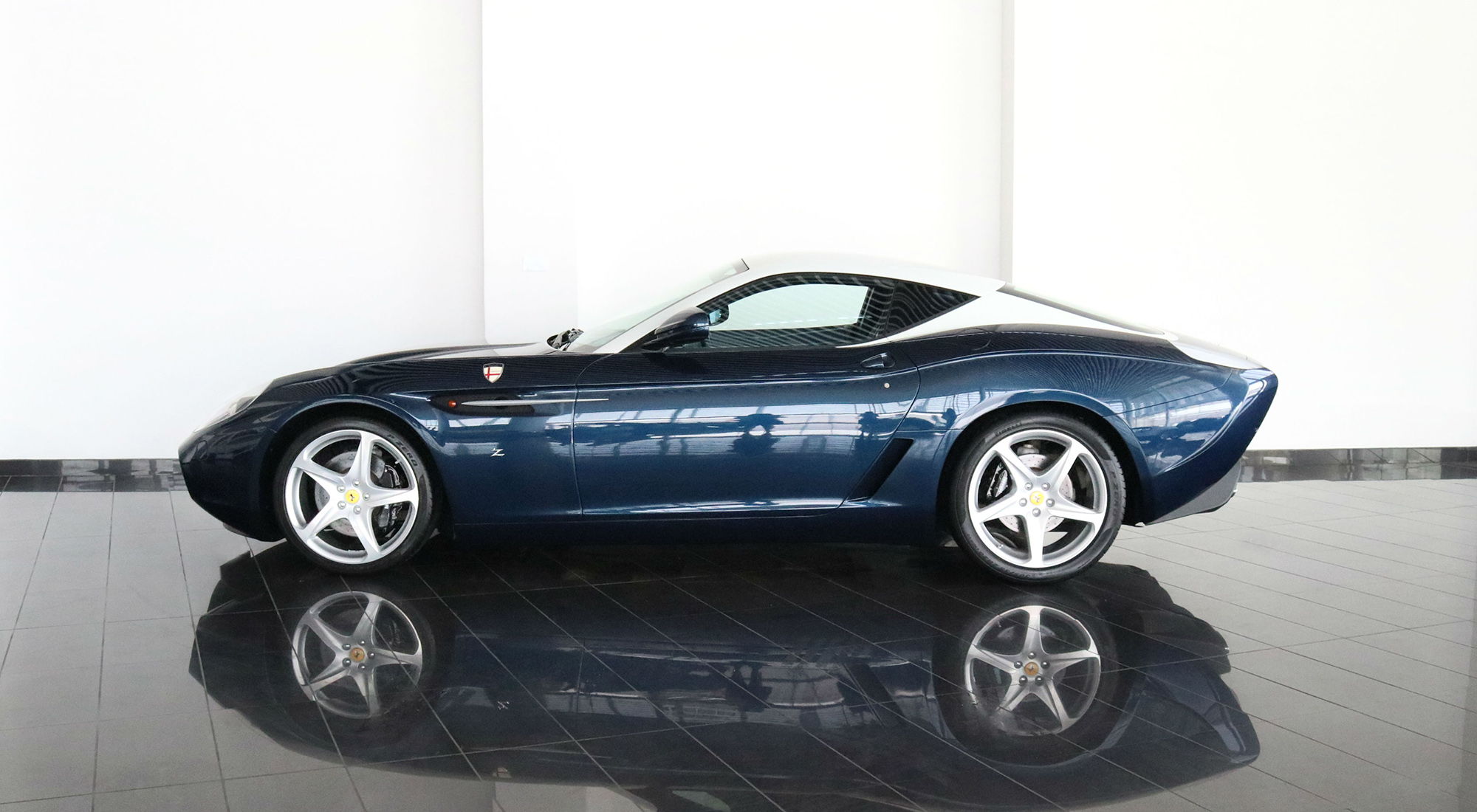 Top 5 Ferraris of All Time 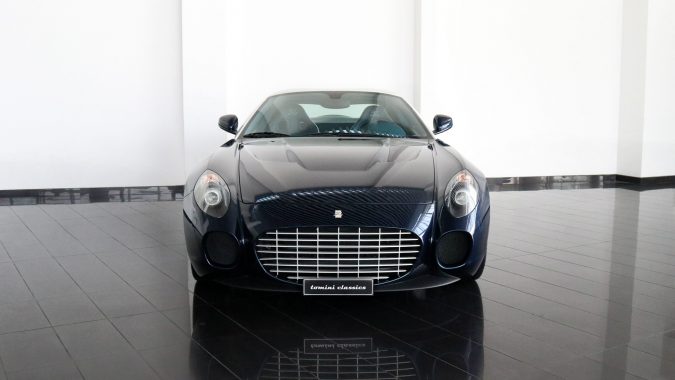 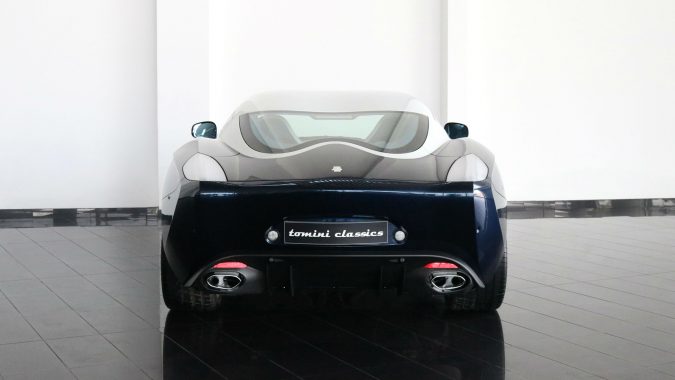 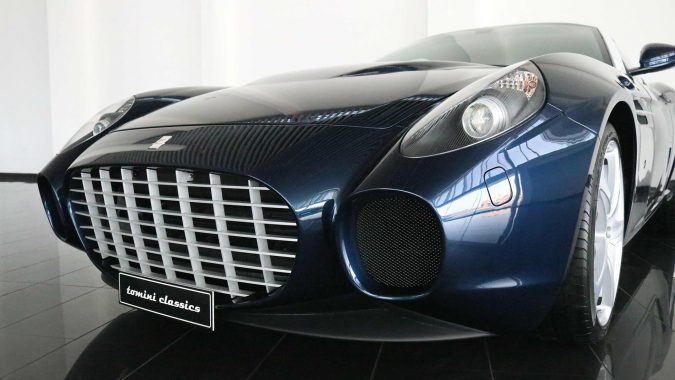 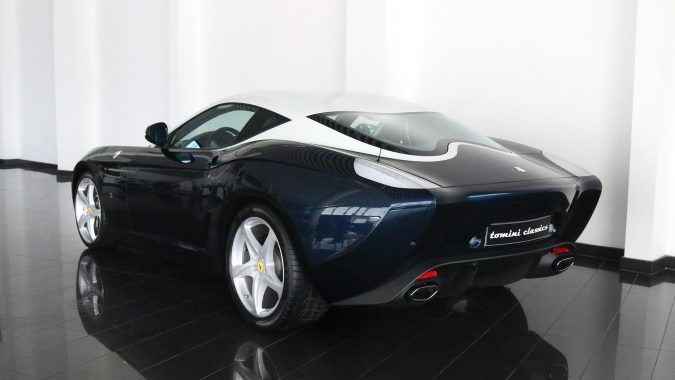 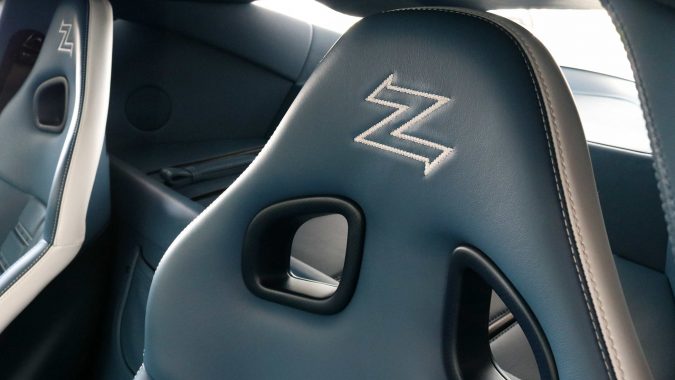 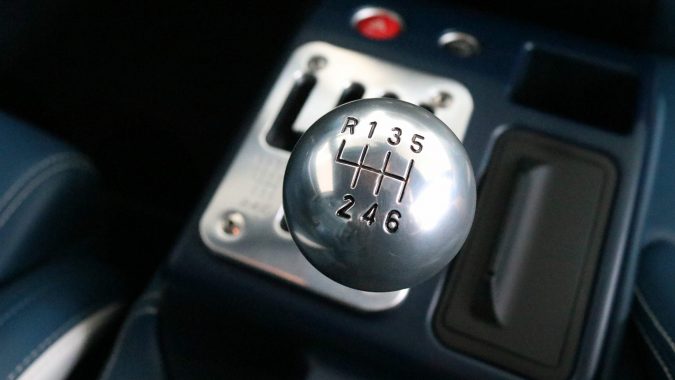 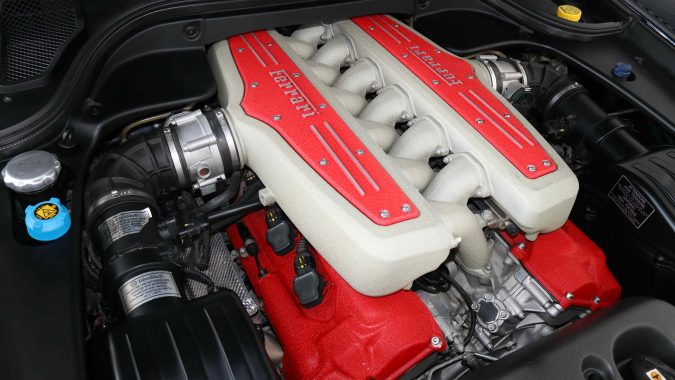 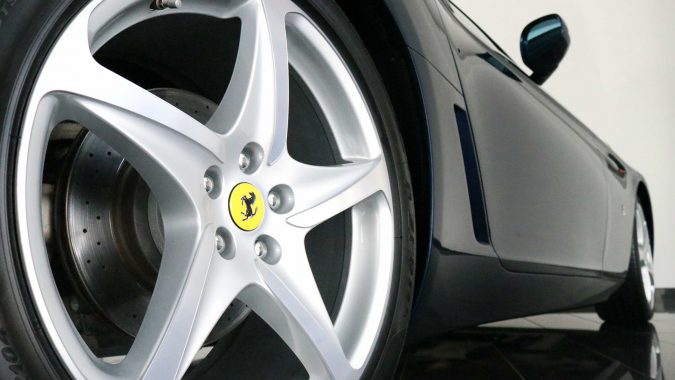 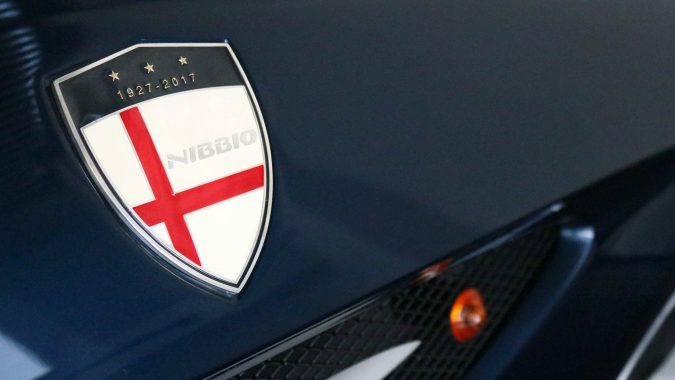