After a hugely successful tenure Doug Sutherland reflects upon TADA's accomplishments in his farewell column.

This is my last Toronto Star Wheels column as President of the Trillium Automobile Dealers Association (TADA). It’s been an honour and a privilege serving and representing our 1,100 member dealers across Ontario.

Serving as President has given me an opportunity to meet many industry colleagues and to connect with Wheels readers. It’s also opened my eyes to the countless ways that our association works on behalf of dealers and consumers throughout the province.

Here are some of the highlights of TADA initiatives that have taken place during my term as President:

•The TADA has long advocated for the cancellation of the Ontario Drive Clean program because it has long since outlived its usefulness. Our association’s relentless pressure forced the Ontario government to cancel the testing fee for consumers in the 2016 Budget. The TADA will continue to push for Drive Clean to be scrapped altogether.

•Our website – carsandjobs.com – has been a great success. In 2015, more than 23,000 candidates applied for jobs in the retail automobile sector through this popular website.

•The TADA Northern Memorial Cup golf tournament (in honour of Mike Fair) raised more than $30,000 for the Juvenile Diabetes Research Foundation. This was the highest amount raised in the tournament’s history.

•The TADA provided more than $150,000 in scholarships, bursaries and post-secondary education for students who are pursuing careers in the automotive sector.

•The TADA is a supporter of safe driving, and we are pleased with the Ontario government’s decision to increase fines and penalties for distracted driving offences, which came into effect on Sept. 1, 2015.

•The 2016 Canadian International AutoShow was a triumph for the auto industry, for consumers and for Toronto. This year’s AutoShow attracted a record number of visitors – 320,651 – and it again raised the bar in terms of features, exhibits, attractions and overall “wow” factor. I am looking forward to my role as President of the 2017 AutoShow.

•For several years, the TADA has worked closely with Prostate Cancer Canada. This year, we donated a 2016 custom Audi S5 (valued at $119,443) as part of the Rock the Road Raffle. The raffle raised almost $500,000 for prostate cancer research to improve the lives of Canadian men, and their families, who will be diagnosed with prostate cancer in their lifetime.

•The TADA proudly supports the Holland Bloorview Kids Rehabilitation Hospital in Toronto. A $1 million gift from the TADA has helped to launch a Concussion Research Centre that provides research and response for appropriate treatments for boys and girls who have suffered a concussion.

In signing off, I would like to thank the Toronto Star for allowing us this space to share my views, and to thank Wheels readers who have read – and responded to – my columns. It’s been a great ride.

Next week, the incoming TADA president, Bob Redinger, will take over the writing of this column. Bob is a highly respected and accomplished automobile industry veteran who looks forward to sharing his views and ideas with Wheels readers. 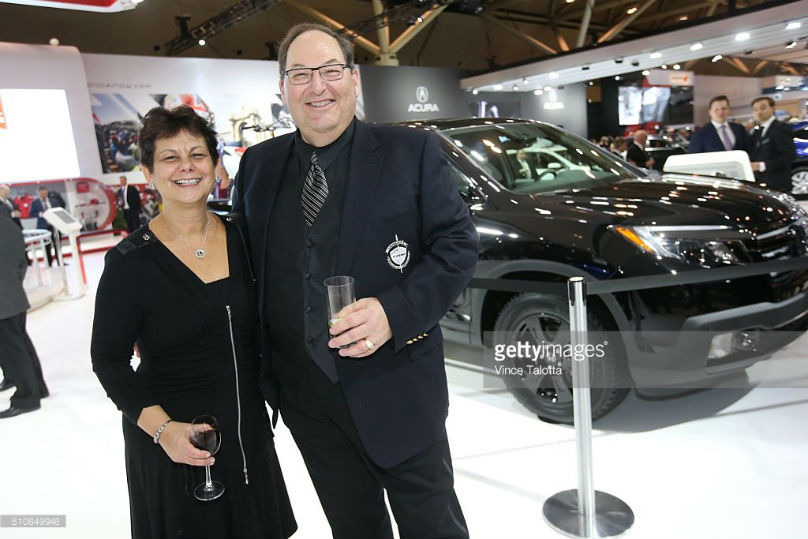 This column represents the views of the TADA. Write to president@tada.ca or go to www.tada.ca . Doug Sutherland will now become president of the 2017 Canadian International AutoShow. He is a new-car dealer in Huntsville, Ont.