Summer Sales: Kia Posts its Best Month Ever in Canada

In the face of a global pandemic and nationwide suggestions to stay-at-home if possible, Kia Canada recorded its best month of sales since it started selling cars in this country nearly twenty years ago.

A total of 8647 new vehicles were driven off Kia lots in June, representing a volume increase of 7% compared to the same month last year. This, it should be noted, was on the heels of a May performance which saw the brand rise to a 5.2% market share, a high water mark for Kia. “We are so pleased to see these strong sales figures persist throughout June, and we have high hopes for July performance as well,” says Elias El-Achhab, Chief Operating Officer at Kia Canada

Specifically, the new Seltos crossover was strong out of the gate, representing 1475 of those sales in just its second full month on sale in Canada. Seltos plays in the murderously competitive subcompact crossover segment , one which is filled to the brim with well-thought out machines vying for customer dollars. It’s actually the sixth crossover/SUV to currently wear the Kia badge in a broad range of rigs that spans from the tiny Soul to the jumbo Telluride. 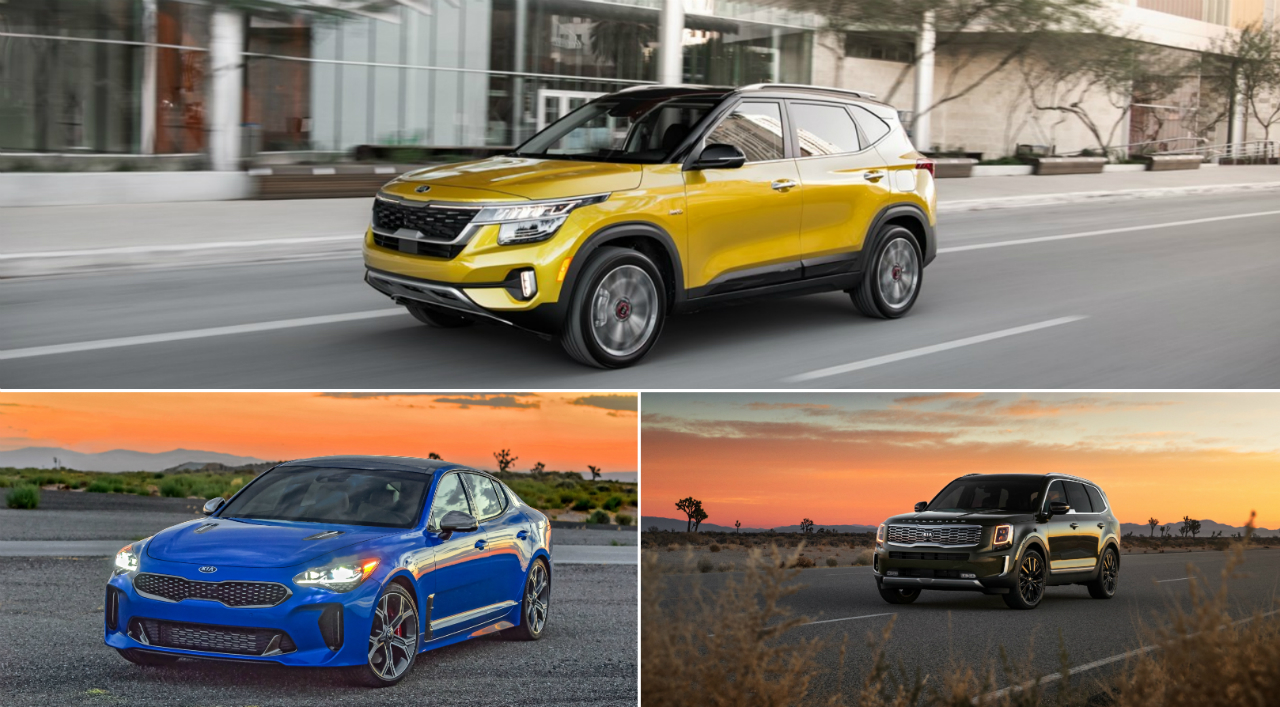 June saw another landmark for Kia as it maintained the honour of being the #1 mass-market brand for J.D. Power’s Initial Quality Study (IQS) award in the US for the sixth consecutive year. This is paired with the Telluride winning AJAC’s Best Large Utility Vehicle in Canada for 2020 and the slinky Stinger taking home AJAC’s Canadian Car of the Year award in 2019.

During the months of May and June, the brand was running their “Kia Has You Covered” promotion in which the company paid – not deferred – the first six months’ worth of finance payments on some of their popular models. Lease customers scored three months payment-free. A modified version of this offer is on the table in July.

Some of this can be explained by a pent-up demand resulting from a dearth of showroom traffic in the months of April and May when COVID-19 quarantine measures were in full swing. Still, this point-of-order takes nothing away from Kia’s achievements in the month of June, proving the Korean-based brand continues to rank high on the shopping list of Canadian car buyers.