A group led by Canadian billionaire Lawrence Stroll has picked up a 16.7 percent share of Aston Martin for £182 million.

Racing Point Formula 1 might be changing its livery from its signature pink to green with a pair of white stripes for 2020, as team part-owner and Canadian businessman, Lawrence Stroll has bought a big stake in automaker Aston Martin, bringing the two outfits together.

The deal was first rumoured to be in the works late last year, but now Autocar reports that it’s official. A group led by Canadian billionaire Lawrence Stroll has picked up a 16.7 percent share of Aston Martin for £182 million.

This provides a well-needed cash infusion for Aston Martin, currently struggling with debt and cash flow as it works to start production of the DBX, the company’s first SUV that is also built at a brand-new plant.

Stroll will become the Chairman of Aston Martin as a result of the deal, but Autocar says CEO Andy Palmer will stay at the company. Cutbacks of spending and jobs are expected, as well as a suspension of the RapidE electric version of the Rapide sedan. The launch of a new Lagonda brand is expected to be delayed until at least 2025. The group will also be giving Aston £318 million through a new share issue for a total of £500 million. Included in that amount is £55.5 million in short-term funding that the report says will be refunded once the full share transfer is complete.

In a statement, Aston Martin said that this will “strengthen its balance sheet to necessarily and immediately improve liquidity and reduce leverage.” Aston Martin will still be majority-owned by the Kuwait-based Adeem/Primewagon group.

A group run by Stroll is also the owner of F1 team Racing Point, and with that purchase, Stroll’s son Lance moved over from Williams F1 to be one of the team’s two drivers. With the new deal, Racing Point will become the Aston Martin official works racing team starting with the 2021 season. While Aston Martin has an extensive partnership with Red Bull Racing, which includes the development of the mid-engine Valkryie hypercar, Aston hasn’t had an official works team in F1 since 1960. Aston Martin said that the Red Bull Racing engineering partnership would continue until the Valkryie is delivered.

While Racing Point currently uses Mercedes-supplied engines, it’s not clear if that would change with the new arrangement. Many of Aston’s road cars also use Mercedes-Benz powertrains and the company does not currently supply engines for Red Bull. 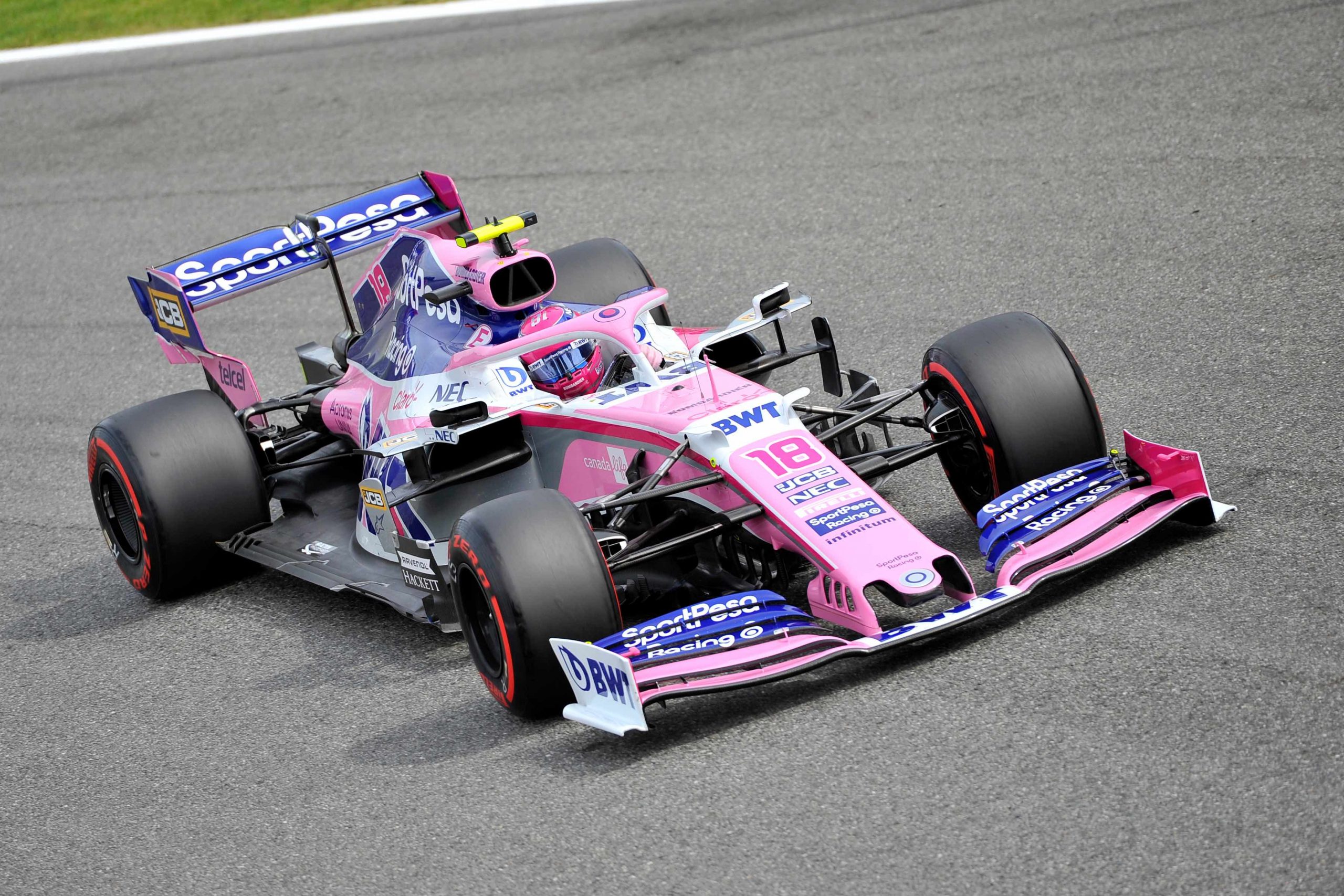