You can drive it do the track, flog it all day, and drive it home.

About two months ago, I met Steve McQueen’s son, Chad, at a car event. There, I couldn’t help but I mention that it so happened I’d just driven the 2019 Ford Mustang Bullitt. He signed an autograph for me but made sure to tell me about a project some friends of his were working on that was similar to that, just better.

Well, media day two of the LA Auto Show rolled around and I was given the chance to see the project in the metal, and here it is: the Steve McQueen Edition Bullitt Mustang by Steeda. Yes, the name’s a little confusing as Steve McQueen is Frank Bullitt and Frank Bullitt is Steve McQueen and there’s little question who most people think of when they think of the Mustang Bullitt. This one, though, is a little different for a few reasons.

Firstly, it’s endorsed by the McQueen family and secondly, some of the proceeds from the sale of the 300 Steeda Bullitts they’re making over the next two years will be donated to the Boys and Girls Republic school in Chino Hills, CA, where Steve McQueen attended. His family hosts a car event there every year, too.

That’s the feel-good stuff; the more nitty gritty-stuff revolves around the powertrain and chassis. Two versions will be offered: a 500 hp naturally-aspirated version, and a supercharged 775 hp version. On top of that – well, below that, actually – Steeda has comprehensively re-done the suspension so that it’s a car that comes off the line quicker than a Challenger Hellcat – best believe that car was mentioned many times during the presentation – and can handle, too.

“This is a car that will corner,” said McQueen. “You can drive it do the track, flog it all day, and drive it home.” 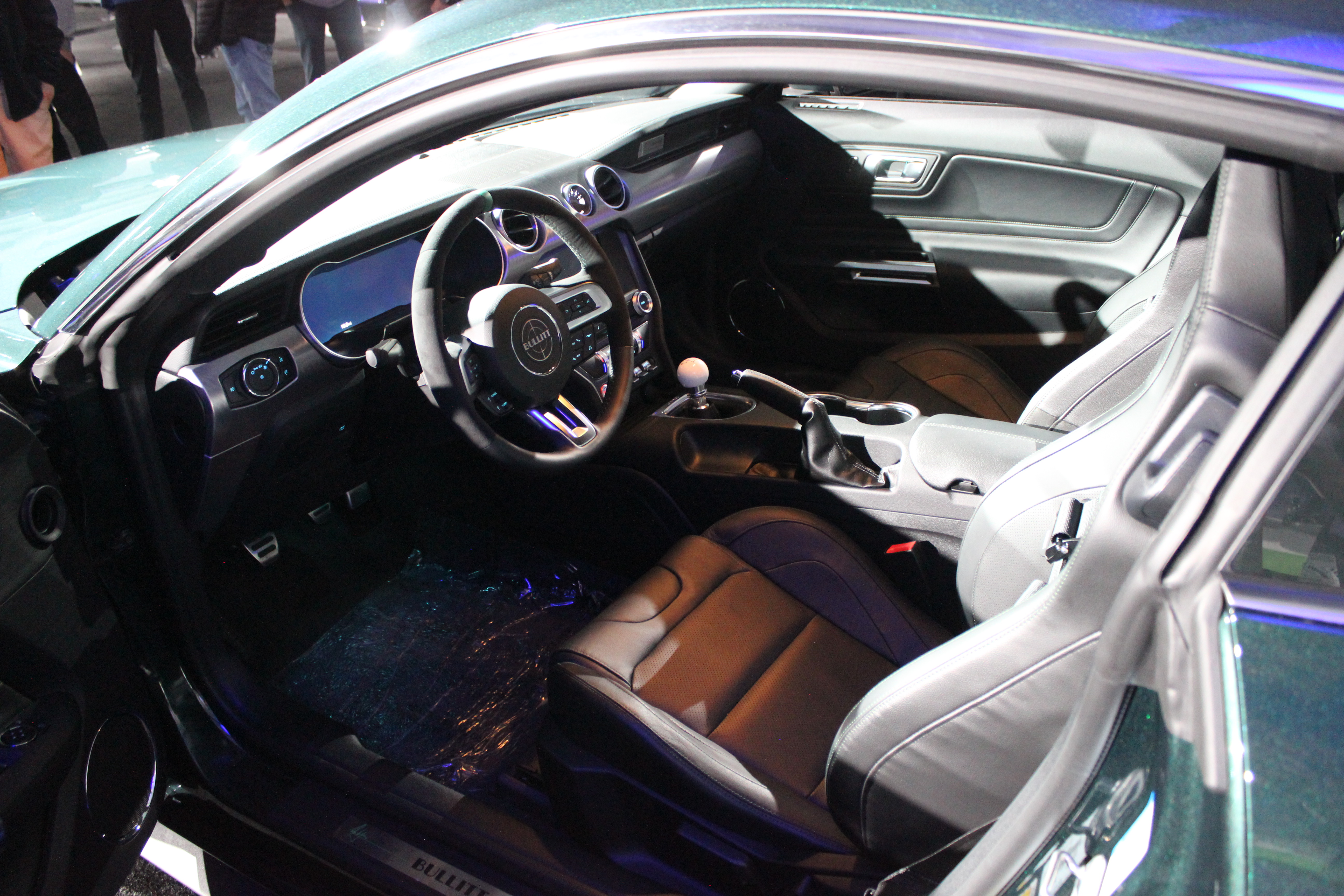 The Steeda starts out life as an “official” Bullitt, and gets upgraded for between $20,000 and $35,000 USD, depending on spec. That means they have their own VIN numbers, and their own unique “Bullitt” numbers on the dash plaque mounted in front of the passenger, too.

The rear Bullitt badging has been replaced by a “Steve McQueen Edition” badge and many of the chassis componentry – including the optional half cage – are painted Highland Green to match the exterior of the car; unlike the Bullitt, which gets a black colour option, Steeda says that they’ll only do their car in Dark Highland. Oh, and those rims? They’ve been specially crafted to look even more like the Torq-Thrust wheels on the movie car than do the items on the actual Bullit Mustang, and they do. That’s great, but it wasn’t the wheels that bothered me on the ’19 Bullitt; what bothered me more were the red Brembo brake calipers, which I found clashed with the subtlety of the rest of the car. While the Steeda show car still had these, the Steeda folks on-hand mentioned that they were a bone of contention for them, too, so they’ll be happy to repaint them if customers wish, complete with “Steve McQueen Edition” badging. Not bad.

If all that’s not enough, each Steeda Bullitt customer will get a signed print of the car, that features an image of Steve McQueen behind the wheel. The original print, meanwhile, will be auctioned off, with proceeds once again going to the Boys and Girls Republic. That’s not bad, either. 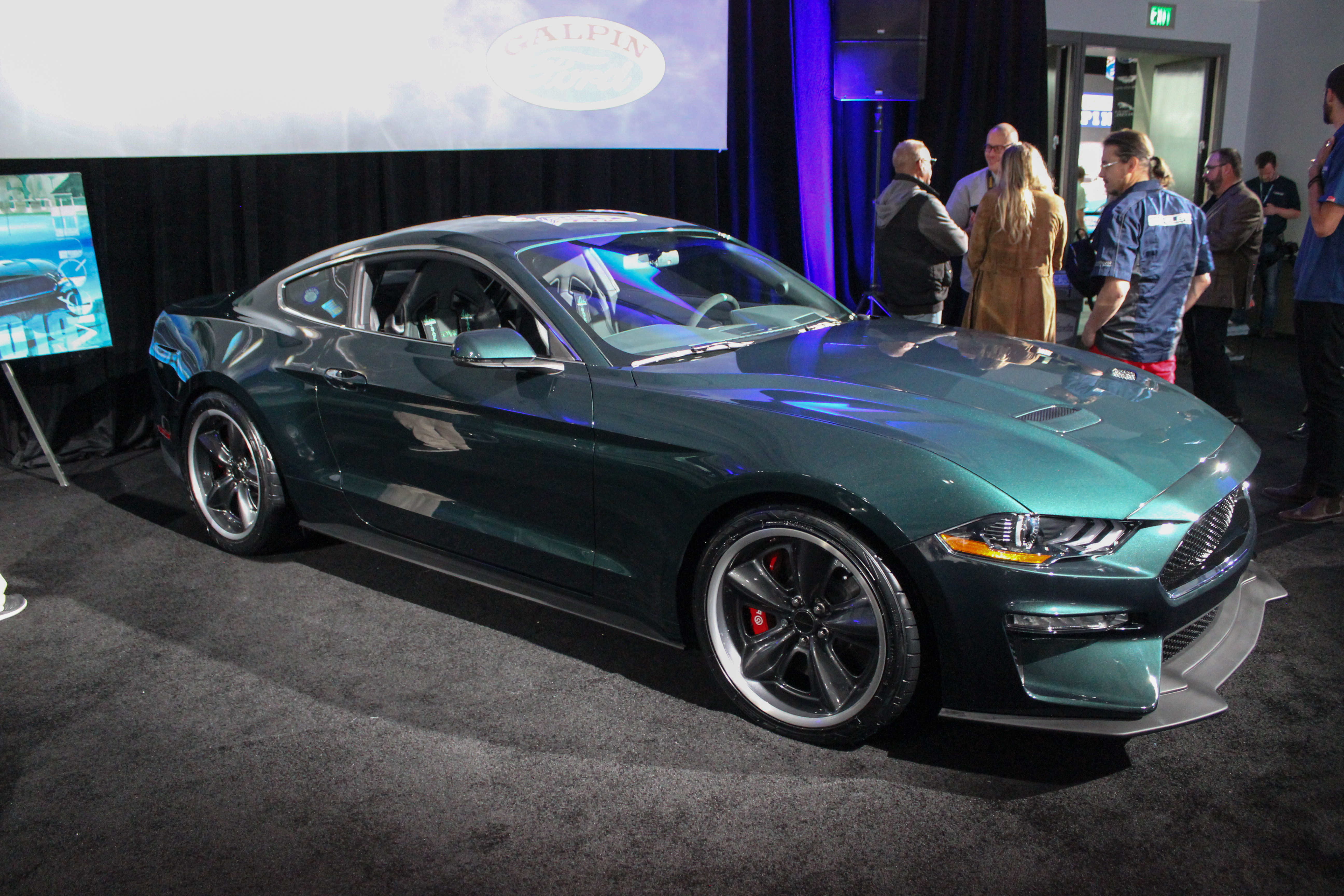 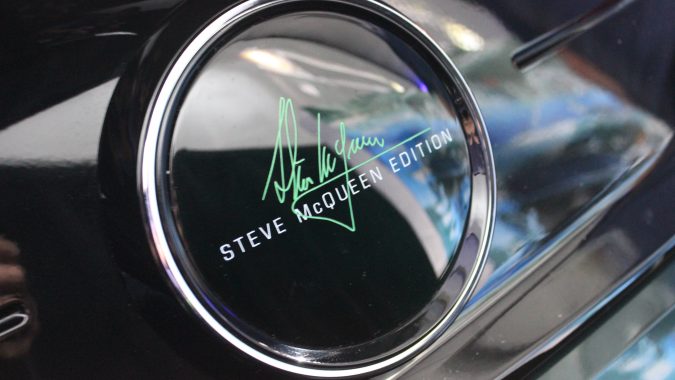 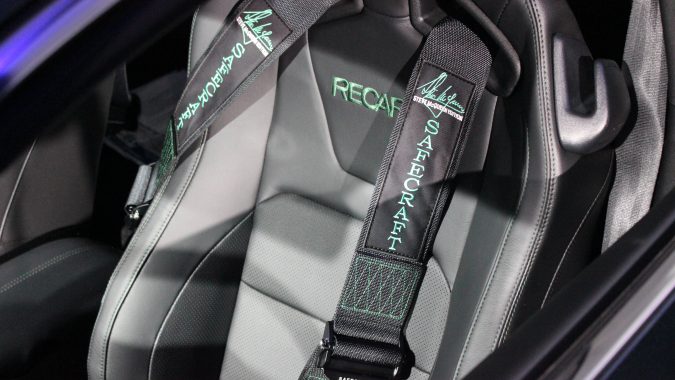 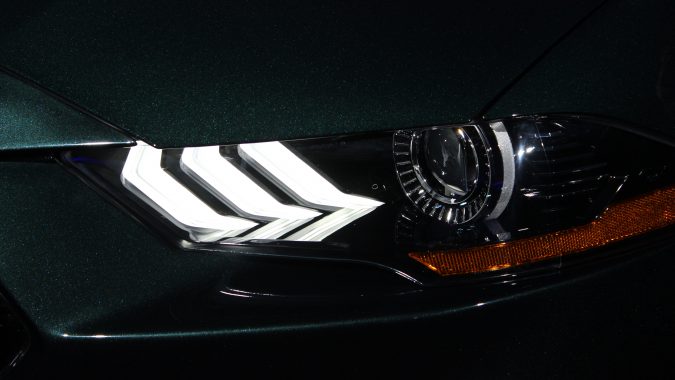 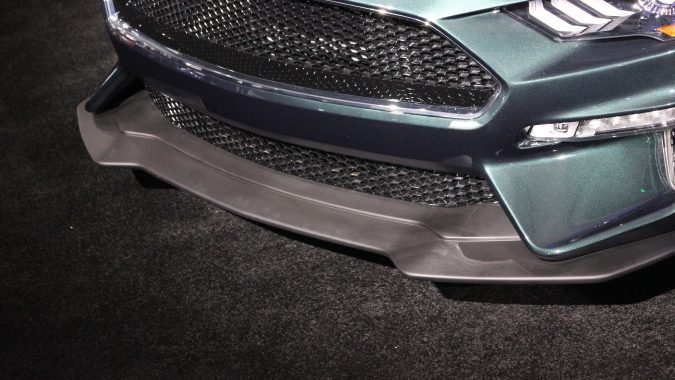 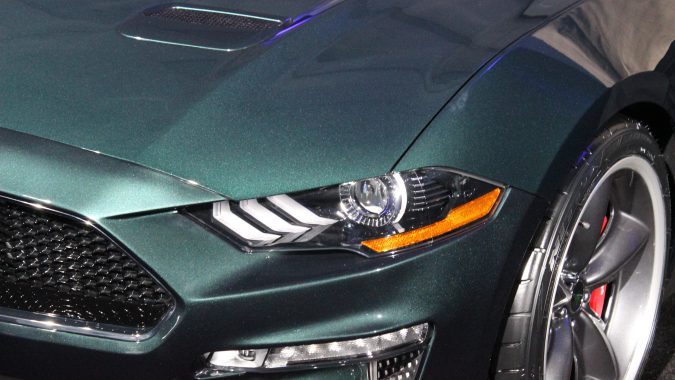 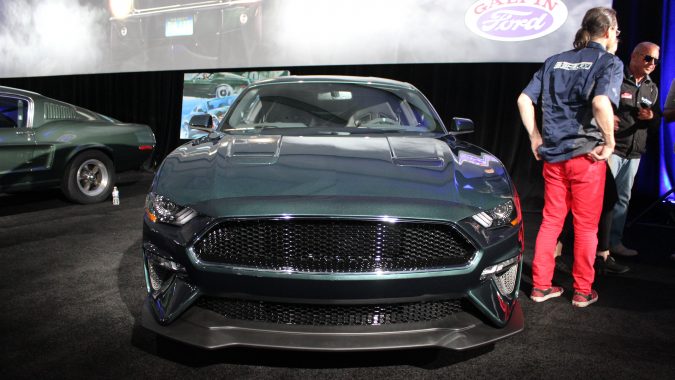 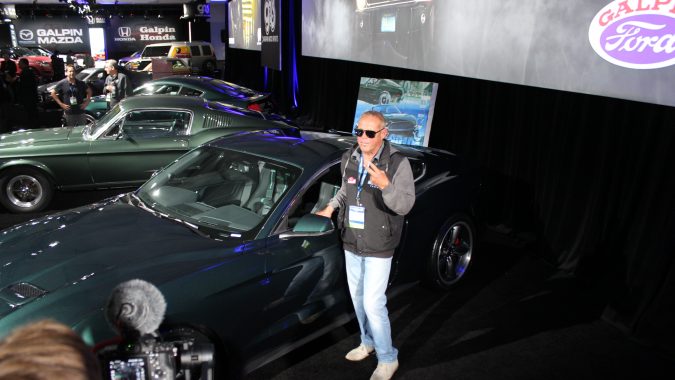 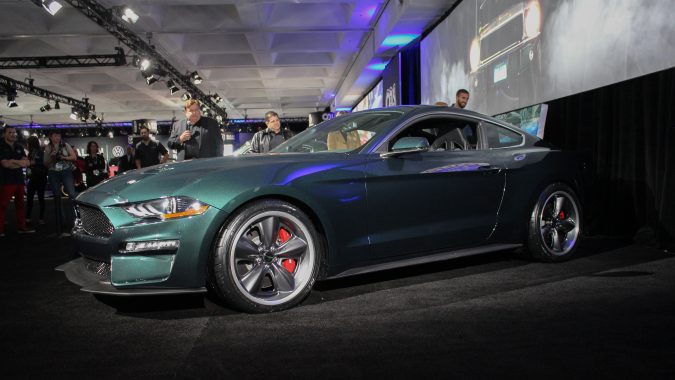 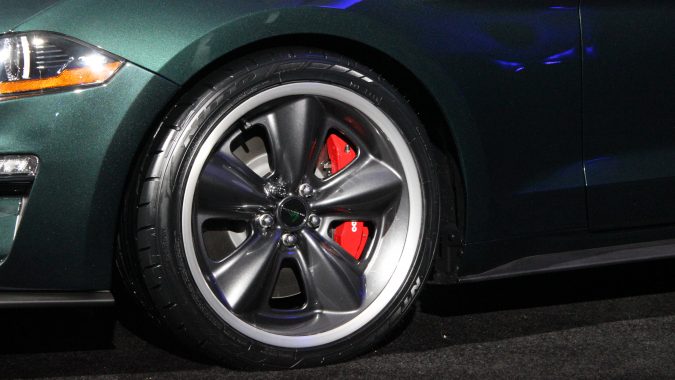 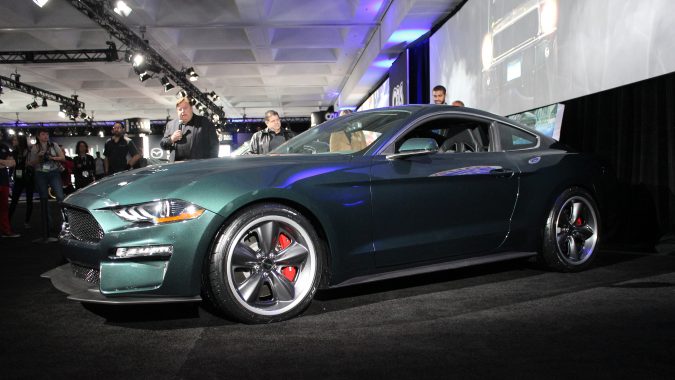