The new Ford Police Interceptor sedan and SUV can be factory ordered with black and white paint, with “Police” lettering across both sides, and emergency red/blue lights already installed.

Q: Are black and white cars restricted to police? Do retired cruisers have to be repainted all one colour by civilian buyers?

The RCMP used black and white “panda” cars from the early 1950s through to 1973, and then they switched to blue-and-white vehicles until 1992. Currently, RCMP cruisers are solid white with multicolour stripe decals.

The OPP used panda cars from 1941 to 1989. Then, as a cost-saving measure, cars were left entirely factory white rather than repainting both ends black. Besides the initial repainting costs incurred, retired panda cars typically sell for less than solid colour cruisers at auction. Nonetheless, OPP reverted to the black-and-white colour scheme in 2007. 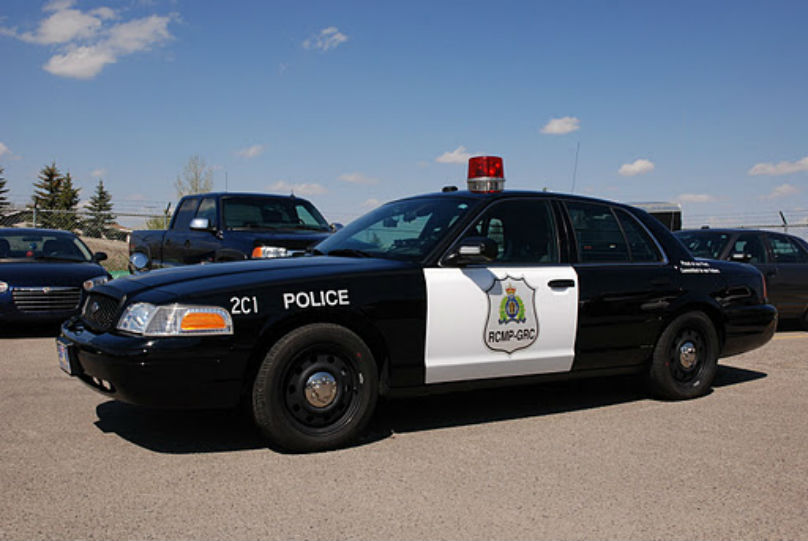 In 2011, Hamilton Police switched to black and white. Other agencies may use panda cars as well, but the colour pattern is not mandated by the Police Act.

It’s perfectly legal for anyone to drive a black and white car in Ontario, whether it’s a retired cop car or, for example, a Best Buy “Geek Squad” car. In certain U.S. states, such as California, buyers must repaint the doors of ex-cruisers to be legal — and Geek Squad cars there have all-black sides.

Q: Why are there so many black-and-white cop cars now? Driving to Florida, I noticed lots of American police departments have switched to this pattern.

The U.S. Department of Homeland Security recently issued recommendations that local law enforcement agencies adopt a uniform black and white vehicle colour scheme for ease of visual identification nationwide. Though not mandatory, many departments have complied. But frankly, unless similarly-painted private cars are banned, such as security company look-alikes, this initiative seems moot.

The new Ford Police Interceptor sedan and SUV can be factory ordered with black and white paint, with “Police” lettering across both sides, and emergency red/blue lights already installed. So, there may be savings available by using such factory options as opposed to aftermarket police modifications.

Q: Is it legal to have a police-type spotlight on my car?

One light is allowed, two lights are not. Under S. 62 (22) HTA, only emergency vehicles may be equipped with more than one spotlight. According to the Ministry of Transportation, it’s a violation even if the second spotlight isn’t functional.

Don’t activate the spotlight when driving or shine it into other vehicles. That’s just asking for trouble.

Freelance writer Eric Lai is a regular contributor to Toronto Star Wheels. Email your non-mechanical questions to him at wheels@thestar.ca . Due to the volume of mail, personal replies cannot be provided