Medical tourists wrecked coverage for tens of thousands of seniors

Years ago, we were in Florida, visiting with my mother and father-in-law. They were retired and although they had money, it wasn’t much.

Every November, they loaded up their car with bedding, pots-and-pans and a rabbit-ears TV set and drove south on U.S. Interstate 75 in search of sun and warmth. Like every Canadian, the cold cut them deeper the older they got and they just had to get out of here. They would stay away for four months.

Some of the places they rented, I wouldn’t. But they’d arrive in Orlando and take a couple of days to scrub (and I mean scrub) every nook and cranny of the little apartments or series of rooms they’d occupy and then they’d go to the market to fill up the pantry and she would join the “Y” and he would find a lawn-bowling club and they would settle in to enjoy life.

We only had two weeks (it was March, 1981), and had two little kids, who weren’t big on lawn bowling. So we rented a second-floor condo on the Gulf Coast further south and it was big enough so that the in-laws could come for a few days. One evening, during a moment of inattention, my father-in-law, who would have been in his late eighties, fell down the stairs. He was really hurt.

We didn’t need an ambulance but he stretched out on the back seat and we drove him into the Lee Memorial Hospital in Fort Myers. After he was admitted, we asked about payment and were told OHIP would cover it.

Thank God, I thought. I live in a great place. In Ontario, Canada.

In 1991, the one-and-only NDP government of Bob Rae became aware that governing is a hell of a lot harder than opposing. It quickly found itself in deep financial doo-doo. Remember Rae Days? People were so upset about them, they failed to notice probably the most significant thing the Rae government did, which was the capping, at $400 a day ($50 for outpatient care), of medical expenses covered by OHIP if you were outside the country. And by the way, outside the country could be Buffalo, or Detroit. It didn’t have to be Miami or Phoenix.

In medical facilities in the United States – hospitals – $400 might get you a glass of water. It was appalling legislation that everybody missed till it was too late. And you know how Canadian governments work: once something is enacted, it’s a bugger to get reversed.

Suddenly, thousands of senior citizens were robbed of their winter getaway. Yes, many were subsequently able to afford private insurance to top up the OHIP payment but people like my parents-in-law simply could not afford to go south any more. They were very unhappy and they were right: it wasn’t fair.

Of course, the government did what it did for the wrong reasons. The problem was not senior citizens falling ill in Florida, but doctors in places like Mexico and India, who would perform elective medical procedures while patients enjoyed a vacation. In particular, the U.S. addiction treatment industry discovered there was gold in them thar Ontario hills.

Rehab facilities in the U.S. recruited AA and Narcotics Anonymous members in Ontario to hand out brochures at meetings. Some of those pamphlets looked like the ones from Club Med: the facilities were pictured as magnificent and the men and women all looked beautiful and healthy.

Think of the movie, “28 Days,” and you will understand the attraction. No shakes or upset tummies plus three squares and all expenses paid, including return airfare. Thousands signed up. And here’s the rub: those treatment centres, not to forget the doctors in Mexico and India, billed OHIP millions and millions of dollars until the government finally caught on and said, ‘Enough,’ and slapped on that $400 limit.

And the people caught in the middle of this were the thousands of Ontario senior citizens who drove to Florida every year to get away from the cold.

The Canadian Snowbird Association did a wonderful job when it beat back the Ford government’s plan to eliminate the $400 insurance payment entirely. Now it’s time for them – once COVID-19 is under control, of course – to gear up to get the government to reconsider that boneheaded decision made back in 1991 to penalize everybody who gets sick or injured while outside the country, instead of just a few.

They should lobby to have the limit lifted – with the exception of addiction treatment facilities and/or other medical tourism destinations. It might take awhile to do it, but the government owes it to its seniors, who’ve earned their annual drive south in winter without having to pay through the nose to do it. 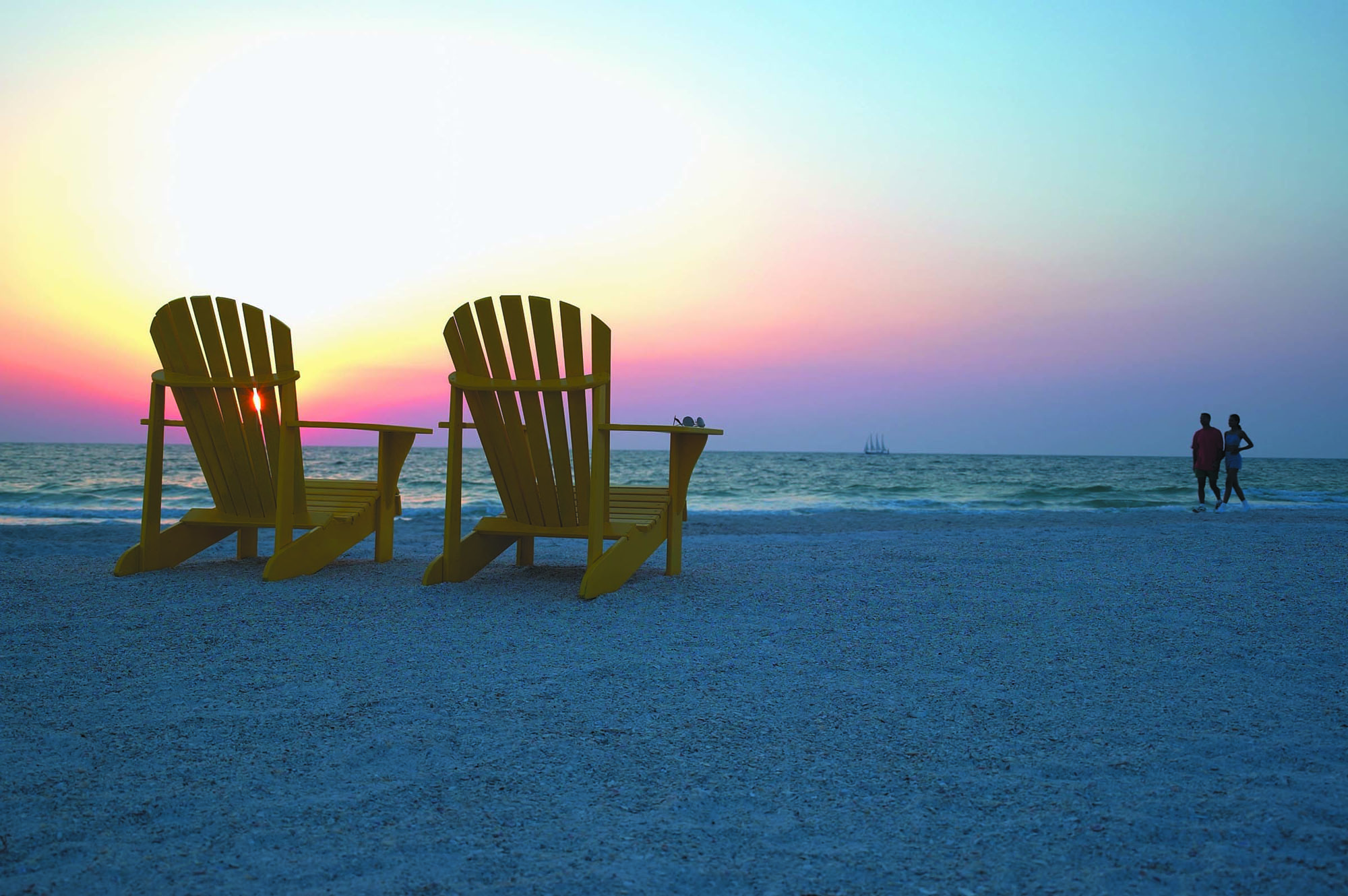