Should You Buy a Used Corvette Z06 Rental Car?

Join the Conversation (0)
We're not going to call them upsides, but there are definitely some interesting consequences hitting the automotive market as a result of the COVID-19 pandemic. And this is one of the brightest, black and yellow Corvette Z06 coupes selling for a fraction of their original prices with very low miles. You just need to be ok with their original owner, and the many other drivers that have sat behind the wheel since new.

Near the end of 2018, Hertz announced that it would be celebrating the 100th anniversary of the rental car brand with 100 special cars. While Hertz has had plenty of go-fast rentals in the past, notably the GT350H Shelby Mustangs, this time it was 100th Anniversary Edition Corvette Z06 cars in the rental giant's signature yellow with black racing stripes.

The cars were largely stock, meaning that they had the supercharged 6.2L V8 with 650 hp and 650 lb-ft of torque. They were, being rentals, equipped with the eight-speed automatic gearbox. But they are 3LZ cars with black leather inside and custom yellow trim and a plaque marking their number in the series. They're also all missing the front splitter, which actually seems like a very smart move for a low-slung rental. 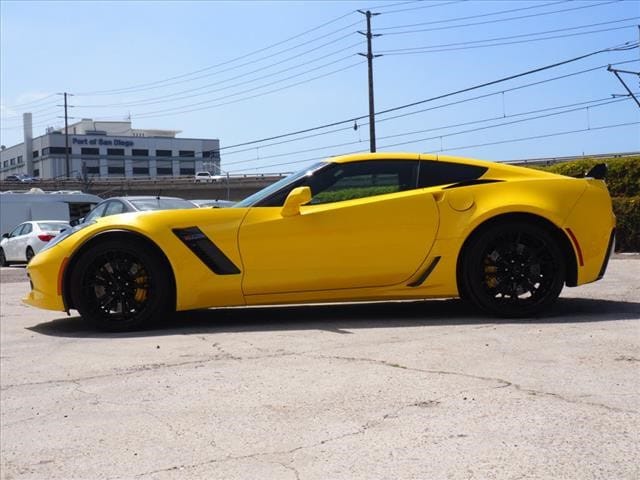 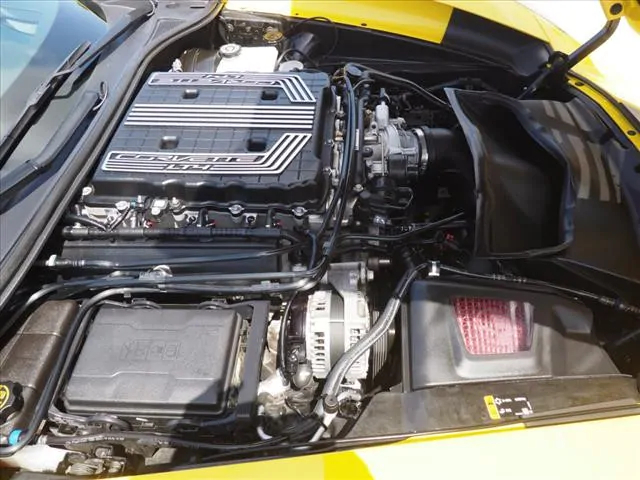 Now, speccing out a Z06 like this would have you knocking on the door of $100,000 US. Just a year later, and still under factory warranty (we presume) they're selling for less. Much less. Try starting from $57k and not going higher than $64,000.

With more than 20 still up for grabs, that leaves Vette shoppers with an interesting question on the used car lot. Are you willing to pay $60,000 for one of the quickest rental cars around, or would you rather spend $20,000 more for one without that particular note on its resume?

We know what you're thinking, "they were driven like rental cars," right? With flashbacks to that lunch meeting in Days of Thunder, or someone you saw on YouTube deliberately abusing their car. But most people don't treat their rentals like that. Most people, especially those paying several hundred dollars for a day's use, drive like normal people. Maybe a bit more quickly in this is all. And rental companies are well known for keeping up on maintenance. Because they need to keep the warranty intact and they want to keep resale values up. So you might find the odd bit of curb rash on a wheel from those not used to the 20-inch rears and wide hips, but at least you won't find a burned-out clutch from bad donut attempts. 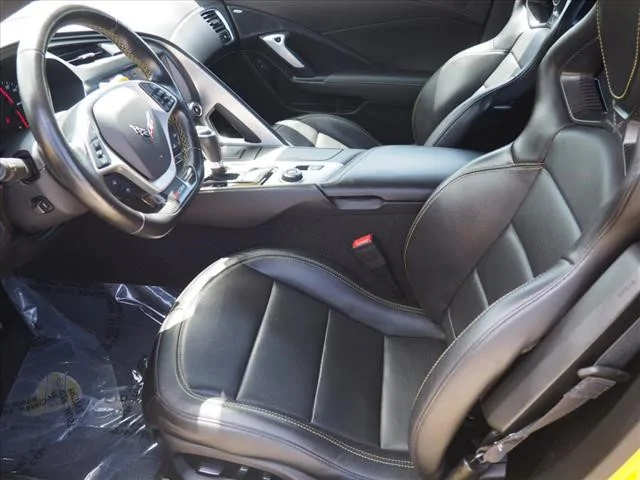 What about the potential upsides? That's where things get interesting, and we mean more than just the up-front savings. There isn't a long history of special rental cars, but the most famous is the GT350H mentioned earlier. While at the time, those cars probably sold for less than a pallet of toilet paper goes for today, the 1966 models are now selling for $200,000 or more. And Shelby put together close to 1,000 of those cars making them 10 times more common.

Why is Hertz selling them now? They aren't saying, but the fact that these cars are about a year old, the dive in the rental car market, and rumours of the company being near bankruptcy are all likely playing a part.

So could you save cash now and make more later? Maybe over a long enough timeframe. But you could save cash now, and make every C7 day as bright as that yellow paint. Just maybe take a look in that rear wheel arch and check for the remains of tires past.