Should Ontario raise the speed limit on 400 series highways?

The Stop100 group has already collected over 25,000 signatures for their petition, and is slowly gaining momentum to raise the speed limit from 120 to 130km/h.

A local man says Ontario 400-series highways should raise the speed limit to 120 to 130km/h. Chris Kilmek has launched a “public campaign for reasonable speed limits on the 400-series highways” called Stop100. The  group has already collected over 25,000 signatures for their petition, has over 16,000 facebook likes and is slowly gaining momentum.

The group claims that by increasing the speed limit, Ontario would actually be a safer place to drive. The group’s website states that “Many countries with higher speed limits observe lower or similar fatality rates to Ontario.”

Stop100 says that by increasing the limits, the roads will actually be a safer place to drive. Motorists will be legally traveling at the speed they drive at anyways and will not be distracted looking for police officers. It will also make the left lane safer when drivers are suggested a minimum speed of 120km/h easing traffic flow, reducing road rage and unsafe lane changes.

Related:  Is it time to raise the speed limit on Highway 401?

The group also found that in countries where the speed limit is higher, they see less extremely slow or fast drivers and traffic flows better with everyone driving at similar speeds.

When Michigan increased their speed limit on I-69 to 70mph (112km/h) Lt.Gary Megge, a traffic expert with the Michigan state police said “The speed of traffic did not increase. There were some subtle changes. We saw fewer slow drivers and fewer drivers going really fast. Ideally, the more people you can get going at a similar speed, the safer it will be.”

The group claims that Ontario has the lowest speed limit of any industrialized country on earth with close to 60 other countries with limits of 120-130km/h. The group calls Ontario’s 100km/hr limit a cash grab for the Ontario Government and wants to see some change. What do you think? Should Ontario raise the speed limit to 120km/h on 400-series highways? 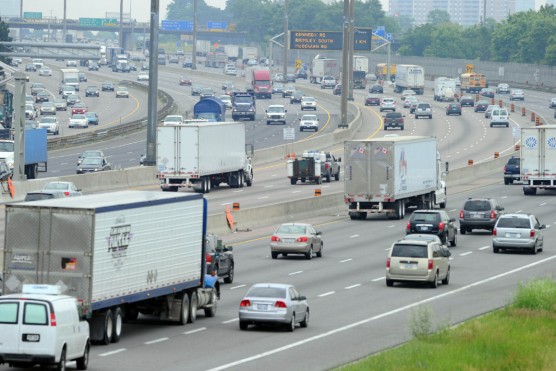 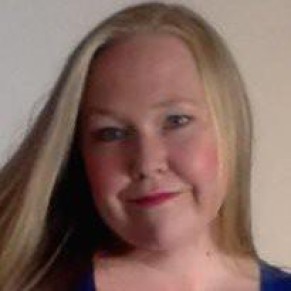