An amber-only rear turn signal standard would force manufacturers to design different vehicles for Canada than the rest of North America.

Why doesn’t the government require amber turn signals, which are more visible than red, on new cars?

An amber-only rear turn signal standard would force manufacturers to design different vehicles for Canada than the rest of North America. This would raise vehicle costs without providing a clear benefit to road safety.

However, Transport Canada is working with the U.S. National Highway Traffic Safety Administration and the Society of Automotive Engineers to set common standards for motor vehicle lighting throughout North America.

Why are ultrabright headlights that produce blinding glare allowed on new cars?

Headlamps using new technologies can light the road further ahead of the vehicle. These lamps meet the same brightness and antiglare standards as any past headlamp. Levels of glare light are kept to the same values that were set in the late 1970s. However, these newer lamps may create more discomfort glare than older ones when they are not properly aimed. Also, a dirty headlight lens can scatter light, creating glare and reducing your forward lighting. 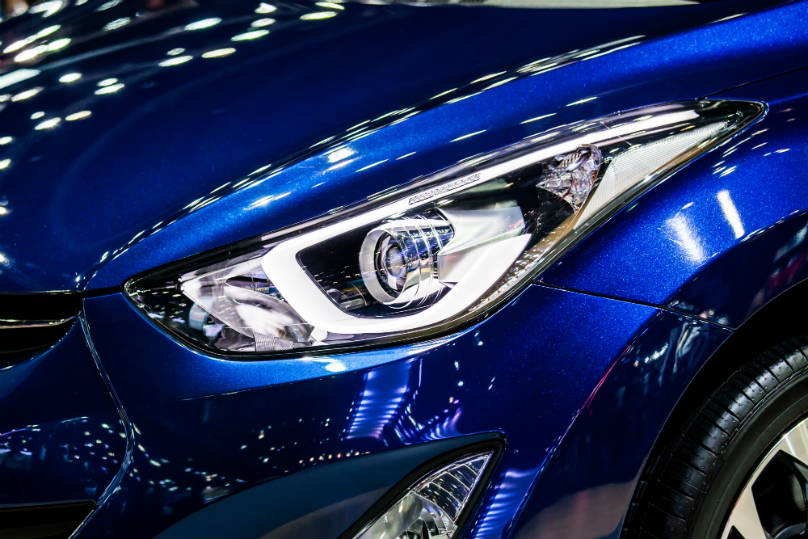 A win for car buyers

Shockingly, the Licence Appeal Tribunal reversed OMVIC’s refusal, citing that the crime Vernon had been convicted of — which luckily didn’t kill anyone — didn’t involve cheating consumers.

This individual had been convicted and jailed for his part in firebombing the offices and vehicle of a U.S. motor vehicle regulator and he then tried to mislead OMVIC to gain registration here, explains OMVIC registrar Mary Jane South. “There was no way in hell we thought this man was entitled to registration.”

OMVIC then took the matter to Ontario Superior Court, which overturned the tribunal decision in January.

The court stated the tribunal made errors in law and their decision was unreasonable. Further citing that there were no reasonable grounds to believe Vernon would conduct business in accordance with the law and with honesty and integrity, the court permanently blocked his application rather than sending it back to the tribunal for another hearing as usual.

This is an incredibly important ruling for Ontario car buyers and the industry at large, says Michael Rothe, OMVIC’s director of legal services.

“Had the tribunal’s decision been allowed to stand, OMVIC’s ability to protect consumers by keeping out individuals who might prey on them would have been dramatically reduced.”

Freelance writer Eric Lai is a regular contributor to Toronto Star Wheels. Email your non-mechanical questions to him at wheels@thestar.ca . Due to the volume of mail personal replies cannot be provided.