To help promote its Shell V-Power Nitro+ gas, Ferrari driver and four-time Formula 1 drivers champion Sebastian Vettel joined the company at its media event on the streets of Montreal.

MONTREAL, PQ: When it comes to winning a race on the hotly contested Formula 1 circuit, every advantage, no matter how minor, is important.

While spectators see the work put in by engineers and drivers as their favourite driver blasts around the track at break-neck speeds, there is another important component flowing through the car which is just as important as the design of the engine or the ability of the driver.

Shell Canada used the Canadian Grand Prix in Montreal the weekend of June 10-11 to discuss just how important the right kind of fuel is to Formula 1 teams.

And to help promote its Shell V-Power Nitro+ gas, Ferrari driver and four-time Formula 1 drivers champion Sebastian Vettel joined the company at its media event on the streets of Montreal.

Shell has been supplying the Ferrari team with fuel for almost 70 years, 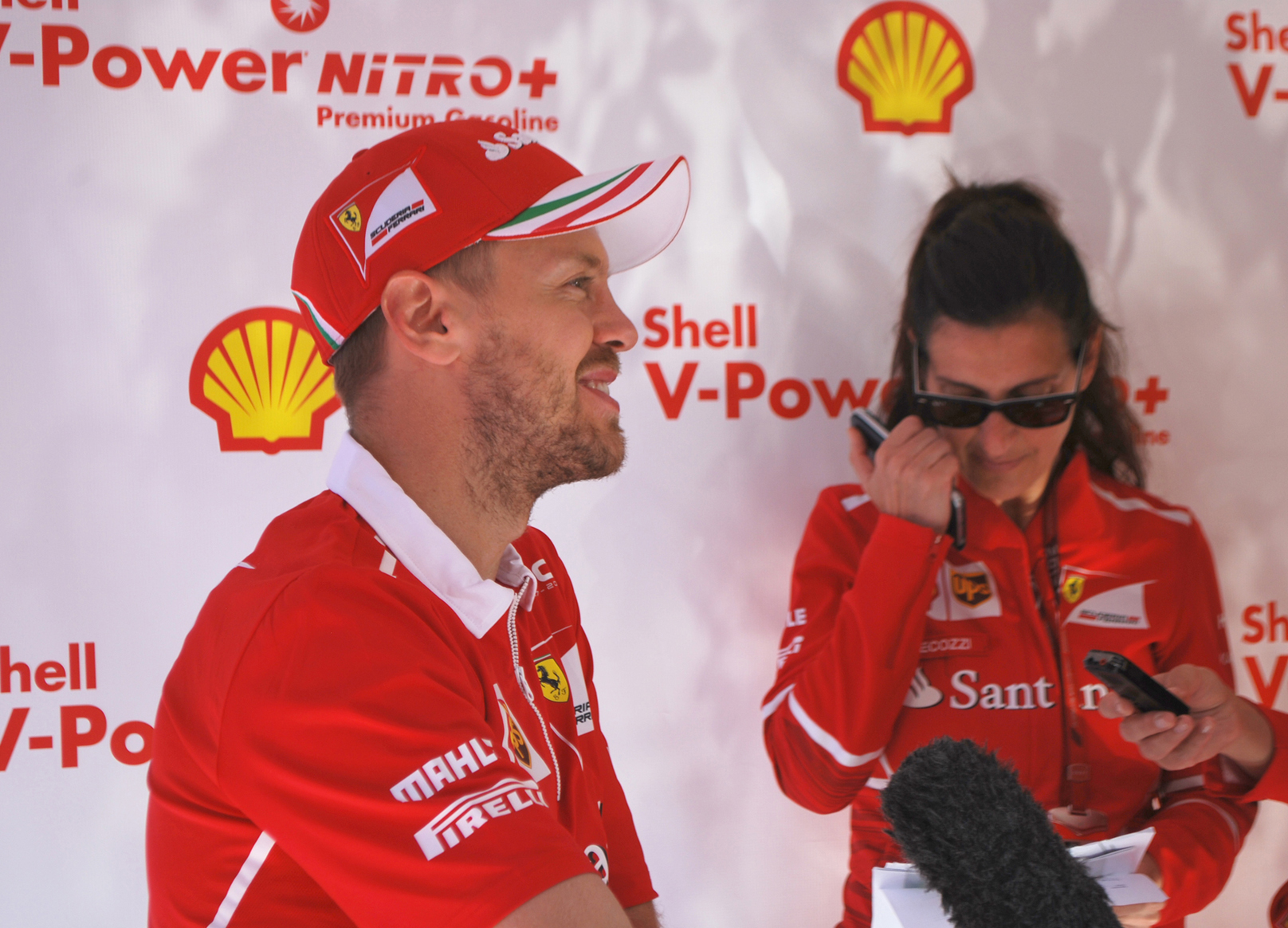 Among the questions was a query about a driver’s role in developing a car.

While noting he was not an engineer and wouldn’t tell a team how to design a car, he noted a driver gets a feel for a racecar over the years.“As a driver you want to push development,” he said.

Vettel admitted he still gets nervous before a race and when asked what kind of music he listens to before getting behind the wheel, he sheepishly responded,“Eye of the Tiger, from Rocky.”

Following the Facebook Live event, he discussed the role gas plays in Formula 1.

New rules this year allow teams to have only four engines for the 20 races. He noted the fuel is required to deliver maximum performance while providing maximum life for the engines.

“It is quite a tough challenge,”he said. Everything Shell does is helping us.”

He noted Shell’s laboratory and scientists travel with the Ferrari team to make sure the fuel is proper and does not get contaminated before a race. 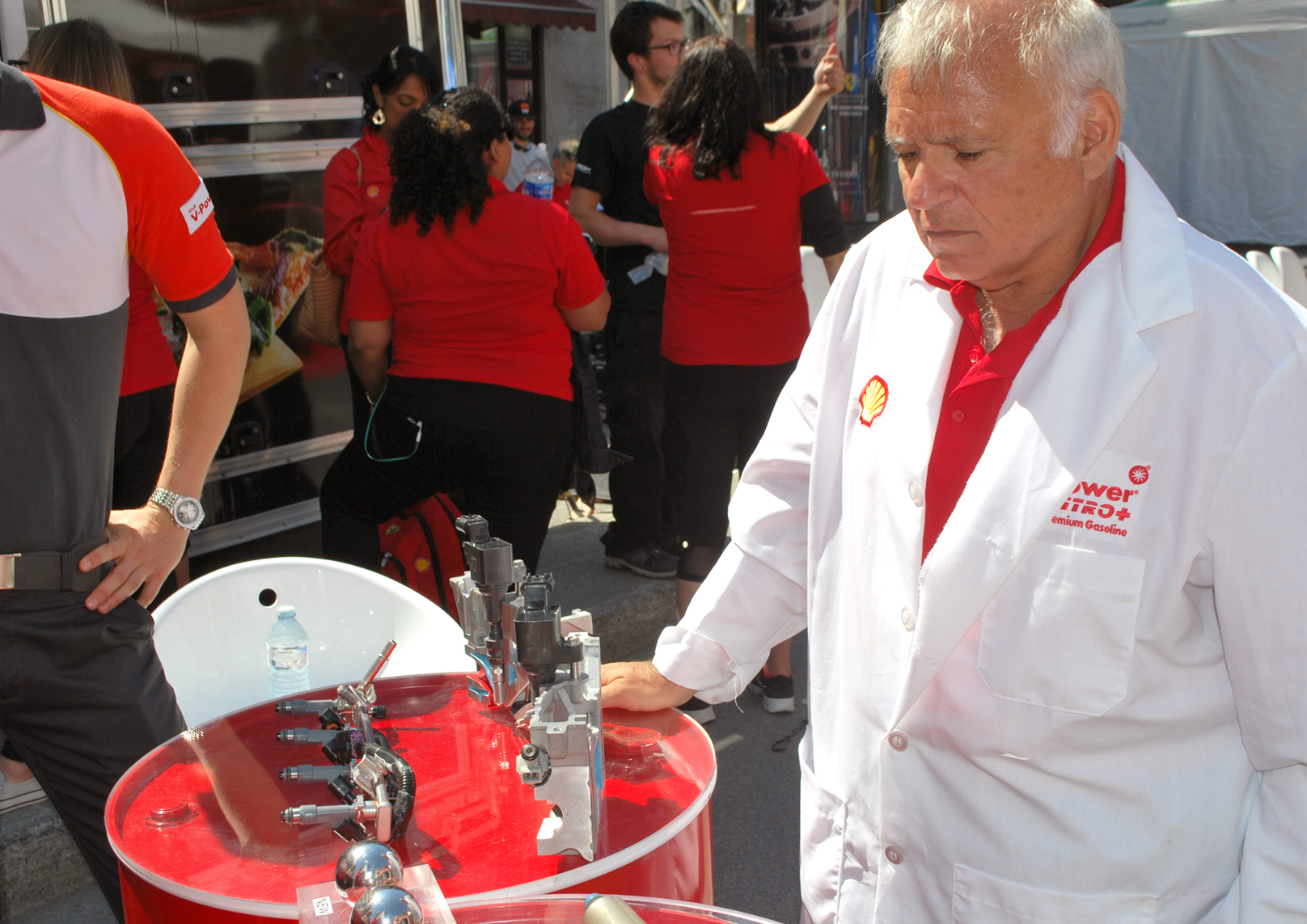 The fuel that goes into his car is only one per cent different than the Nitro+ available for Canada drivers, explained Joseph Russo, a fuel scientist with Shell.

While not getting specific he noted the one per cent difference is the additives Shell uses in a Formula 1 car.

“The fuel has the same concepts. It reduces carbon deposits, rust in the system and reduces wear which can lead to less power and efficiency.”

While many drivers steer clear of the premium gas because of the cost, Russo said using the Nitro+ gas on a consistent basis gives you the maximum benefit but even using it once in a while will help clear the “gunk” from your engine.

Vettel currently sits atop the drivers’ standings with 129 points. He has three wins this season.