Just this week, Ford introduced the media its new 2015 Ford F 150, which boasts an all-aluminum body. It’s not the first time we’ve seen this lightweight material used in a full-size pick-up truck. In fact, all manufacturers have been using aluminum for some of their parts—especially hoods—for years.

Ford’s decision to go all-aluminum follows in the footsteps of some luxury automakers, including Jaguar. Obviously, this increases manufacturing costs, but the trade-off on weight and fuel economy is substantial. 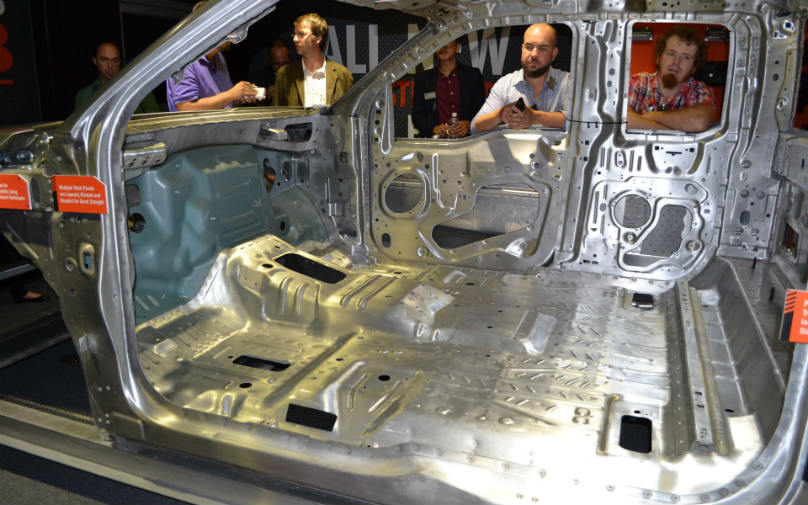 In order to incorporate the required manufacturing techniques, Ford had to invest massively in equipping and adapting its manufacturing plants. With so much money spent on set-up, you’d think that the brand would want to apply the same method to several models. We’ve already got word that the next-generation Super Duty models, which are expected to come out in 2016, will also feature aluminum bodies. 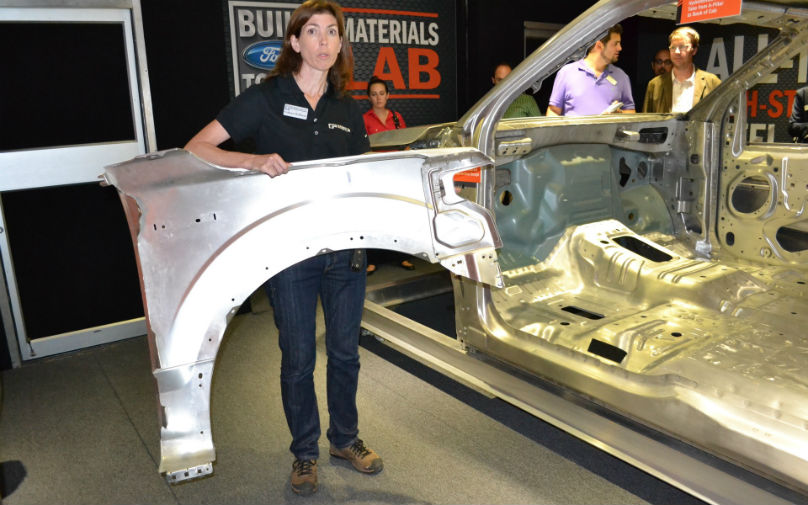 We also know that Ford is hoping to apply the same strategy to its SUVs. After all, these big and heavy machines could stand to benefit from a weight-loss plan and the resulting fuel savings. So there’s a good chance we’ll see aluminum Ford Escape and Edge in the future. And just imagine the performance you’d get from an aluminum Mustang!