Nissan LEAF was introduced in December 2010, as the world's first affordable, zero emission car for the mass market and makes it easy to be green.

These are angst-ridden times. The last thing we need is more neuroses, such as the range of anxiety associated with driving an electric vehicle.

“If you forget to charge it one night because you are human — no car the next day! Your job must be near your home! And no place for emergencies!” reads an exclamation-riddled post.

While many automobiles make lifestyle statements, the all-electric Nissan Leaf actually impacts its owner’s life. With a range of less than 150 kilometres between charges, the Leaf is not an adventure vehicle so much as it is the ultimate errand-runner.

“For commuting to work (and) hauling my kids around, it is a great car. Driving 1,400 kms a month costs me about $13 in electricity,” one owner boasted online.

Despite its resemblance to the Versa hatchback, the Leaf is almost 15 cms longer with a proportionally lengthier wheelbase to yield a roomy cabin for five. Its front-drive platform is a clean-sheet design to accommodate the 24 kWh lithium-ion battery pack arranged on the floor and under the seats for a low centre of gravity.

A conventional 12-volt battery lives under the hood, required to power the computers and accessories, such as the audio system, LED headlights, windshield wipers, and airbags. MacPherson struts work the front end and an inexpensive torsion beam holds up the rear.

The tall greenhouse made for an airy interior. The futuristic design featured digital displays and a gear selector modelled after a computer mouse. Informative graphics coach the driver to use the available electrons wisely and combat dreaded range anxiety. A cellphone app allows the user to view the battery and charging status, and even start the air conditioner or heater remotely before climbing in. 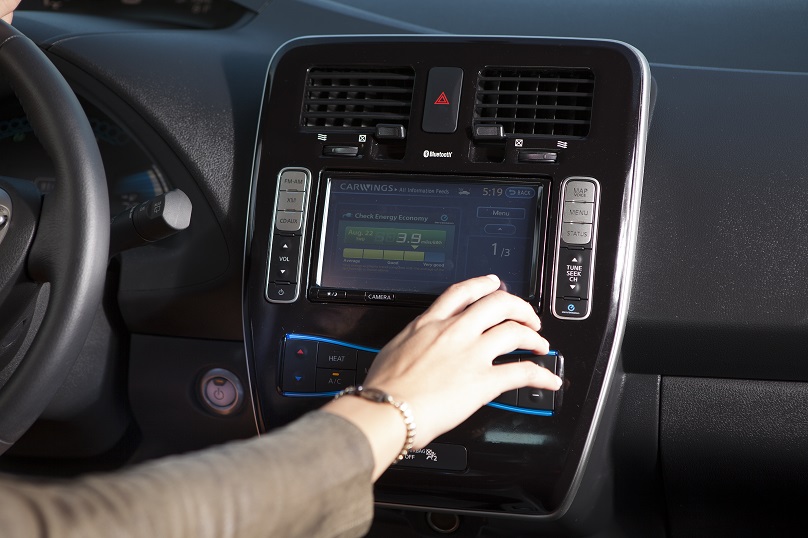 All occupants got heated seats, since it’s more efficient to warm tushes instead of the entire interior. The rear bench is well off the floor, making it comfy for adults. But the cargo area is pinched and the rear seatbacks don’t fold entirely flat. The battery pack subsumed the spare tire cubby, so owners get a patch kit and inflator instead.

The Leaf uses a 107-horsepower AC electric motor that spins the front wheels directly with no transmission. If weak in the horsey department, the motor compensates with 207 lb-ft of torque, available instantaneously. 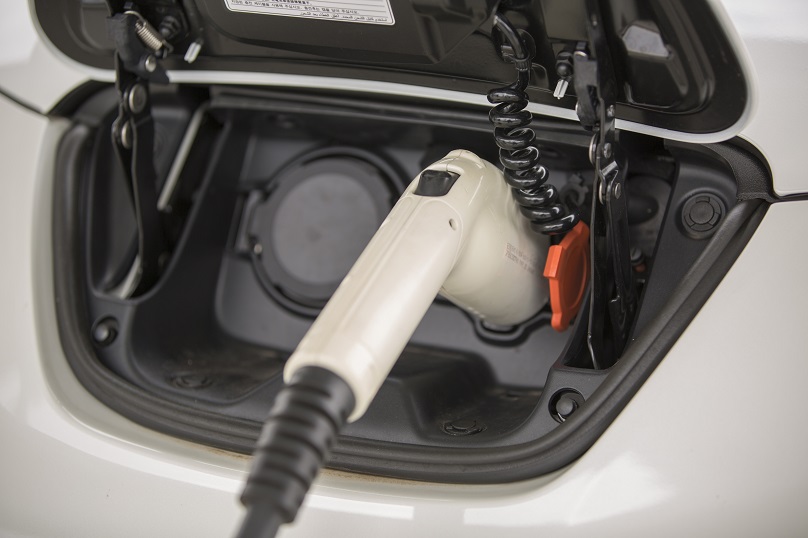 OWNING AND DRIVING THE LEAF

What’ll she do? Zero to 97 km/h comes up in 10 seconds flat, identical to the extended-range Chevrolet Volt. If it feels swifter than that, it’s because sprints to 60 km/h are rabbit-quick, before the motor starts to run out of whiz.

Its low centre of gravity ensures the Leaf sticks to the road, although it leans in the corners with its softly sprung ride, good for pockmarked city streets. With no reciprocating engine racket, the car is eerily quiet at highway speeds.

It delivers economy in spades: its MPGe equivalent is 2.4 litres per 100 km — or expressed another way, it costs 2.2 cents per kilometre to operate, about 20 per cent less than a Toyota Prius and half the cost of driving a Corolla. 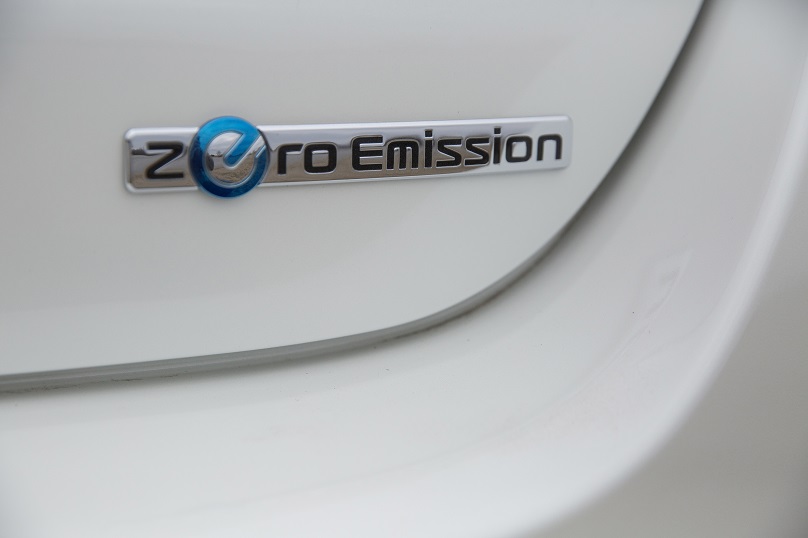 The distance travelled between charges can vary widely due to numerous factors, including speed, geography, use of accessories, age of the battery pack and ambient temperature.

“In the -25 degree weather, I’ve lost the equivalent of 30 per cent range with the heater warming the interior and the reduced performance of the battery,” reader Chris Laidlaw writes.

Reliability has been exemplary, though a common concern among owners is battery life. The pack is under warranty for eight years or 160,000 km, but it isn’t covered for gradual capacity loss, which inevitably occurs. As the batteries age, the range erodes to half to what it was when new. 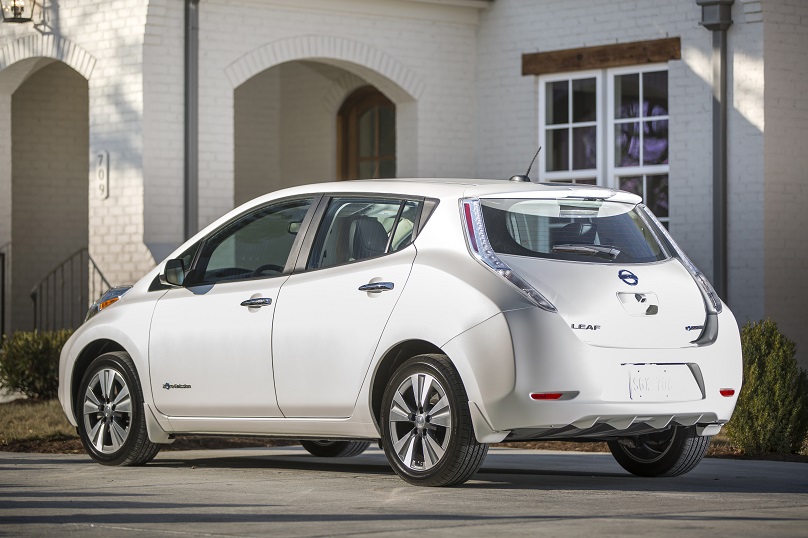 Tell us about your ownership experience with these models: Ford Edge and Mercedes-Benz E-Class. Email: toljagic@ca.inter.net .