Reviver Auto, creator of the Rplate, the world’s first digital license plate, today announced the City of Sacramento has outfitted its auto fleet of Chevy Bolts with Rplate Pros. The City has installed 24 of the plates so far and will be installing another 11 when it receives more of the vehicles.

Mayor Darrell Steinberg said the installation of digital plates is another step in the city’s evolution into a testing ground for clean vehicle technologies. Last week, the city welcomed Highlands Electric, which makes motors much lighter and more compact than those currently being used in electric vehicles.

“Sacramento intends to be the state and national leader on alternative fuel technology, on autonomous vehicles, on research and development and on all things innovation,” Steinberg said.

Mark Stevens, the City’s Fleet Manager, said the digital plates allow the city to oversee the movements and mileage of electric vehicles. The plates will also issue a signal if they are stolen. The Bolts are being used in city departments including Public Works, Utilities and Community Development. 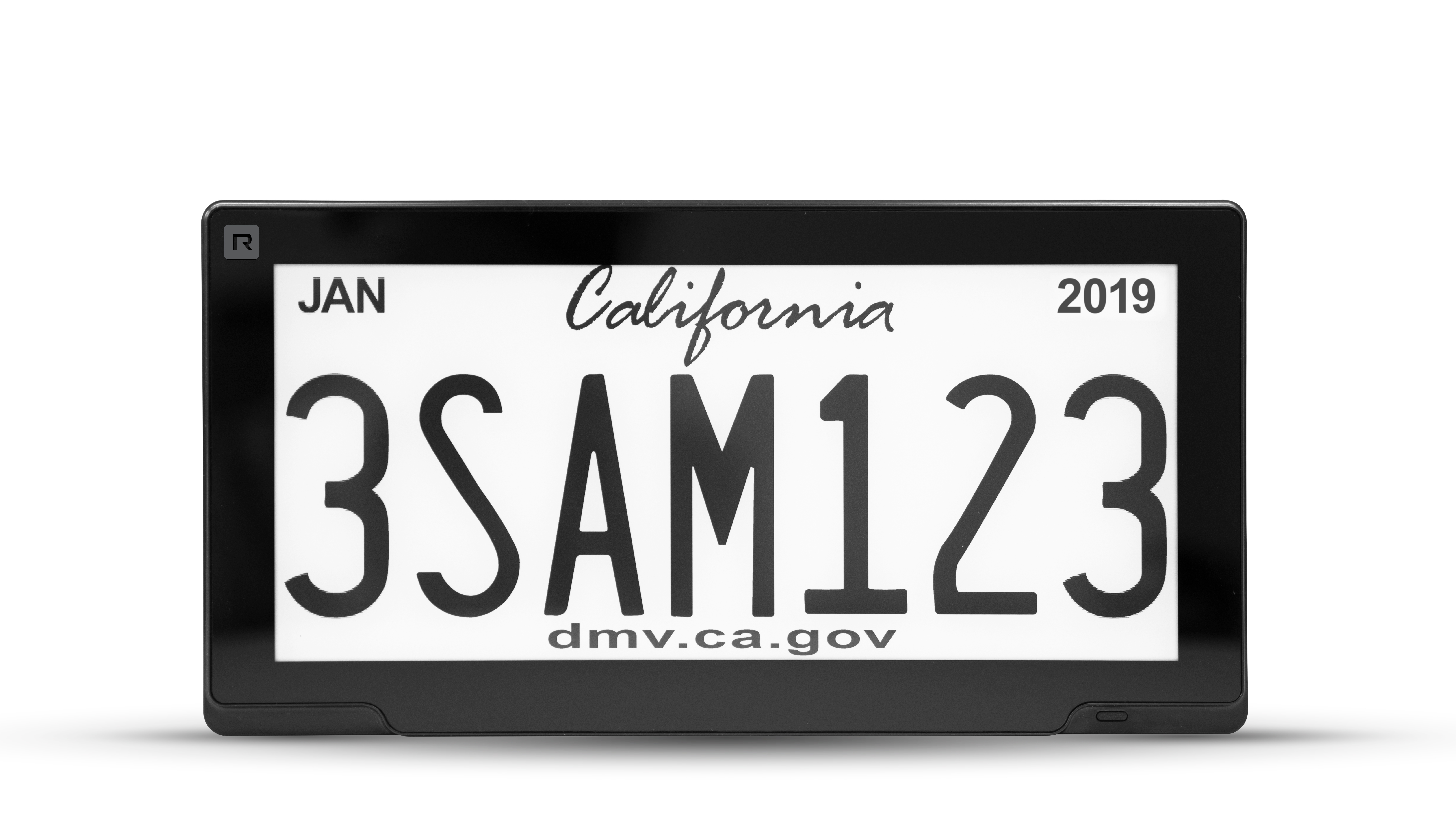 Stevens added the plates can also be used to display messages, such as public service announcements and Amber Alerts. Messages will not obscure the license plate number when the car is being driven.

The new digital plates cost slightly less than the GPS system the city uses for its gas-powered vehicles, Stevens said.

“The Rplate Pro offers a host of capabilities that will not only help us better manage our fleet, but will also serve a critical role in communicating with our residents,” said Stevens. He noted the city would continue installing digital plates as it adds more electric vehicles to comply with the city’s sustainability requirements.

The RPlate Pro transforms the stamped metal license plate into an integrated, elegant digital display that functions as a legal license plate, while adding new digital communications. With the RPlate, DMV renewals are completely automated – legacy stickers are replaced with digital decals – and personalization allows for easy implementation of charity RPlates in support of favorite causes as well as the display of DMV-approved personal messages like “Don’t Drink and Drive” or support for a favorite sports team.

“Reviver Auto has brought license plates into the 21st century, offering modern conveniences to improve the overall driving experience,” said Neville Boston, CEO, Reviver Auto, which is based in Foster City, CA. “We are proud to team up with the City of Sacramento and applaud their leadership as they implement the Rplate Pro into their smart city infrastructure.”

Sacramento’s adoption of the Rplate Pro is part of its ongoing commitment to becoming a hub for innovation and technology.

To learn more about Reviver Auto and the Rplate Pro 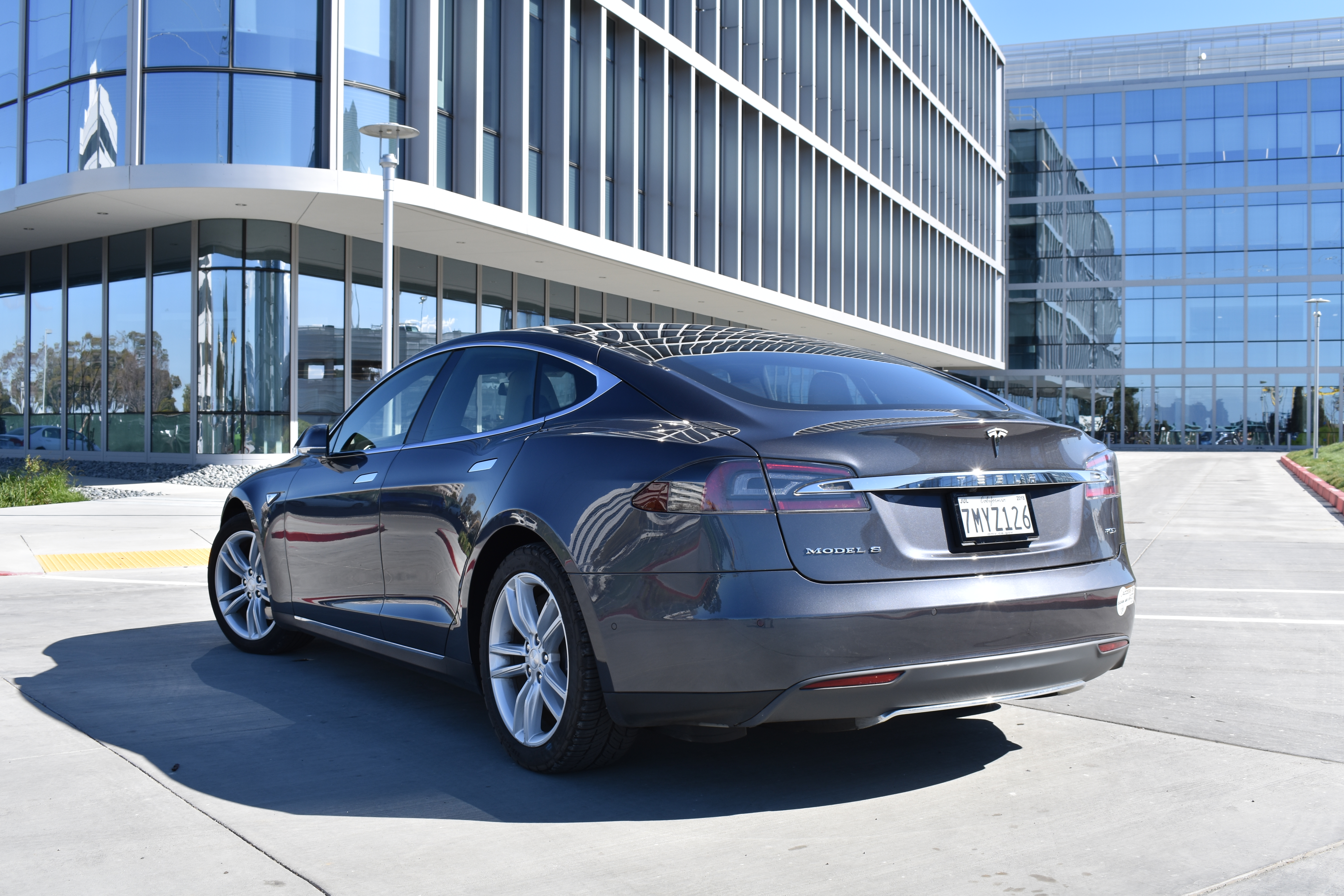