Rosberg Opens up on his World Championship Battle: ‘I had to get more Aggressive’

When conjuring up words to describe Nico Rosberg in the paddock last season, those might be the last that come to mind. The German spent much of the 2016 season locked in a harrowing battle against teammate Lewis Hamilton, with the two trading pole positions and wins – not to mention barbed words, terse comments and banged wheels — as they fought for the world championship.

But now, a driver’s title and retirement later, Rosberg discusses his last season in Formula One candidly, outlining the mental and physical sacrifices that turned his record against Hamilton around and earned him a spot in racing history.

Reaching the pinnacle of motor racing and upending Hamilton’s three consecutive championships didn’t come easily for the German, who spent three years watching his teammate edge him out of contention with a dazzling array of victories for the Silver Arrows.

He paints a portrait of two vastly different approaches to racing: Hamilton’s instinctive and passionate, his strategic and calculated.

Speaking to the Daily Mail in his first feature-length interview since leaving the sport (and forgoing his over US $22 million/year contract with Mercedes) Rosberg describes the extraordinary lengths he went to as he worked methodically to upset Hamilton’s dominance.

How F1 lost its Magic

‘I got more aggressive’

Whereas Hamilton is a natural-born fighter, Rosberg had to work methodically to undercut the Brit’s dominant racing instincts.

“I had to work at standing my ground. I got more aggressive because too often in the past he had walked all over me,” Rosberg tells the Mail.

“Lewis is very good at going to the edge without going outside the grey area, thanks to his skills in the car. He is smart, very, very smart. I found it harder to go wheel-to-wheel. For him, it comes naturally.

“For me, I had to be more rational about it,” Rosberg says. “I stopped cycling in the summer to lose one kilo. The next race I was on pole in Suzuka by one hundredth of a second. One kilo is worth three hundredths per lap. So I was on pole thanks to losing my leg muscles. It got me the win. Those were the small details I went into.” 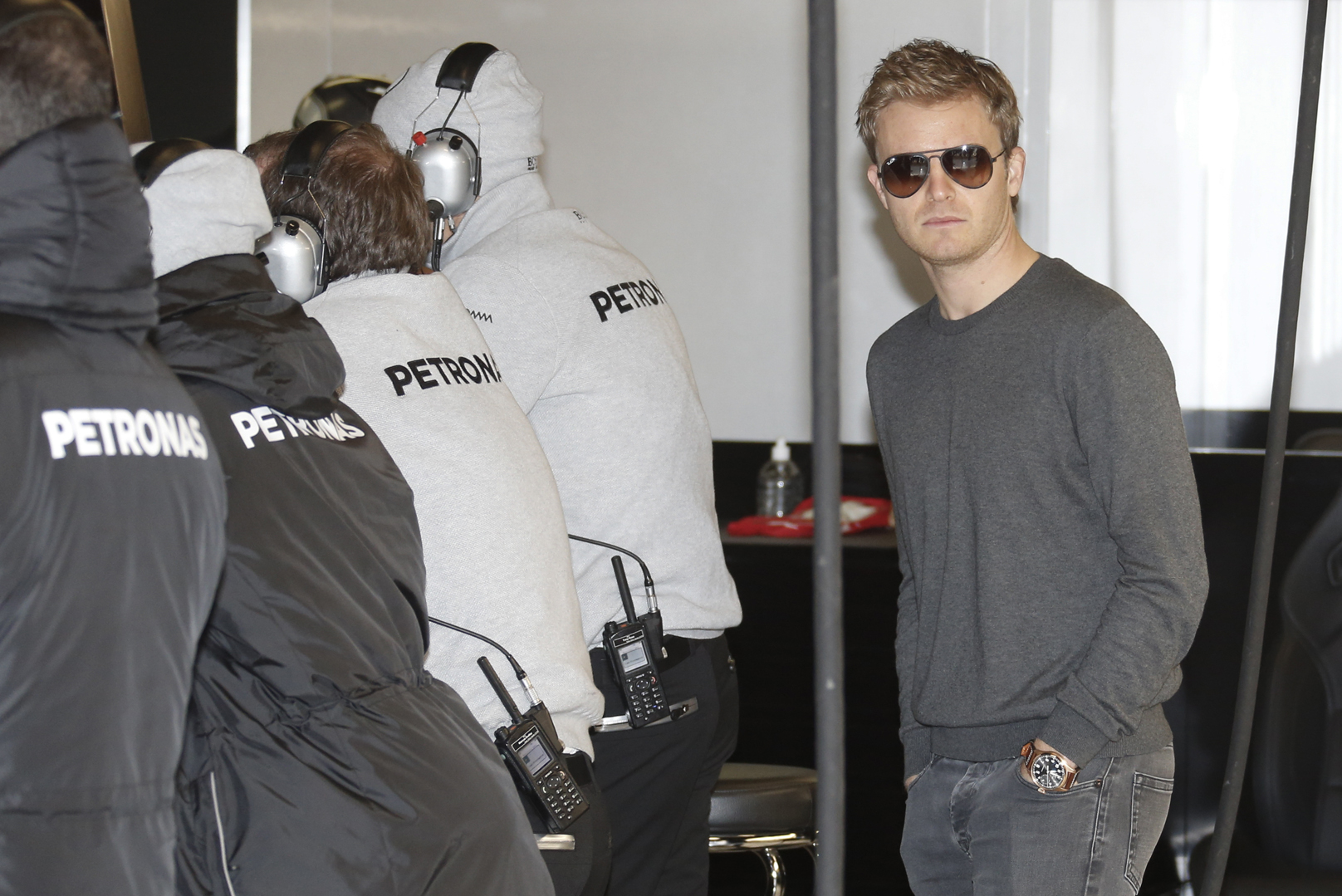 Cutting out vices: ‘my hands shook for days’

It’s those tiny details — hundredths of seconds, fractions of kilos, inches of track — that Rosberg eyed as he clawed his way into contention for the driver’s title.

He adopted a drastic diet to prime himself for the gruelling physical nature of grand prix — cutting out his choice vices to be in top condition for each race. Sugar, even ketchup, was abandoned; his hands shook for ten days, he tells the Mail.

He gave up drinking, except for the odd post-race night out, where, fuelled by vodka, he would belt out renditions of Bon Jovi with his team into the early hours of the morning. But celebrations were rare; indulgences even more so. Instead, Rosberg committed every ounce of his mental and physical training to getting a step ahead of his teammate, the favourite for the championship.

Hamilton’s off-track life is well-documented on social media — the young star’s accounts are a steady stream of partying, flashy cars, clothes and lavish vacations. Then there are the perennial tabloid stories of Hamilton’s jet-setting lifestyle: namely, wrecking a supercar in the streets of Monaco, long nights at elite clubs in the company of sporting and entertainment celebrities.

Speculation that Hamilton’s penchant for partying could eventually compromise his racing career is a regular topic of discussion in the motorsport world. 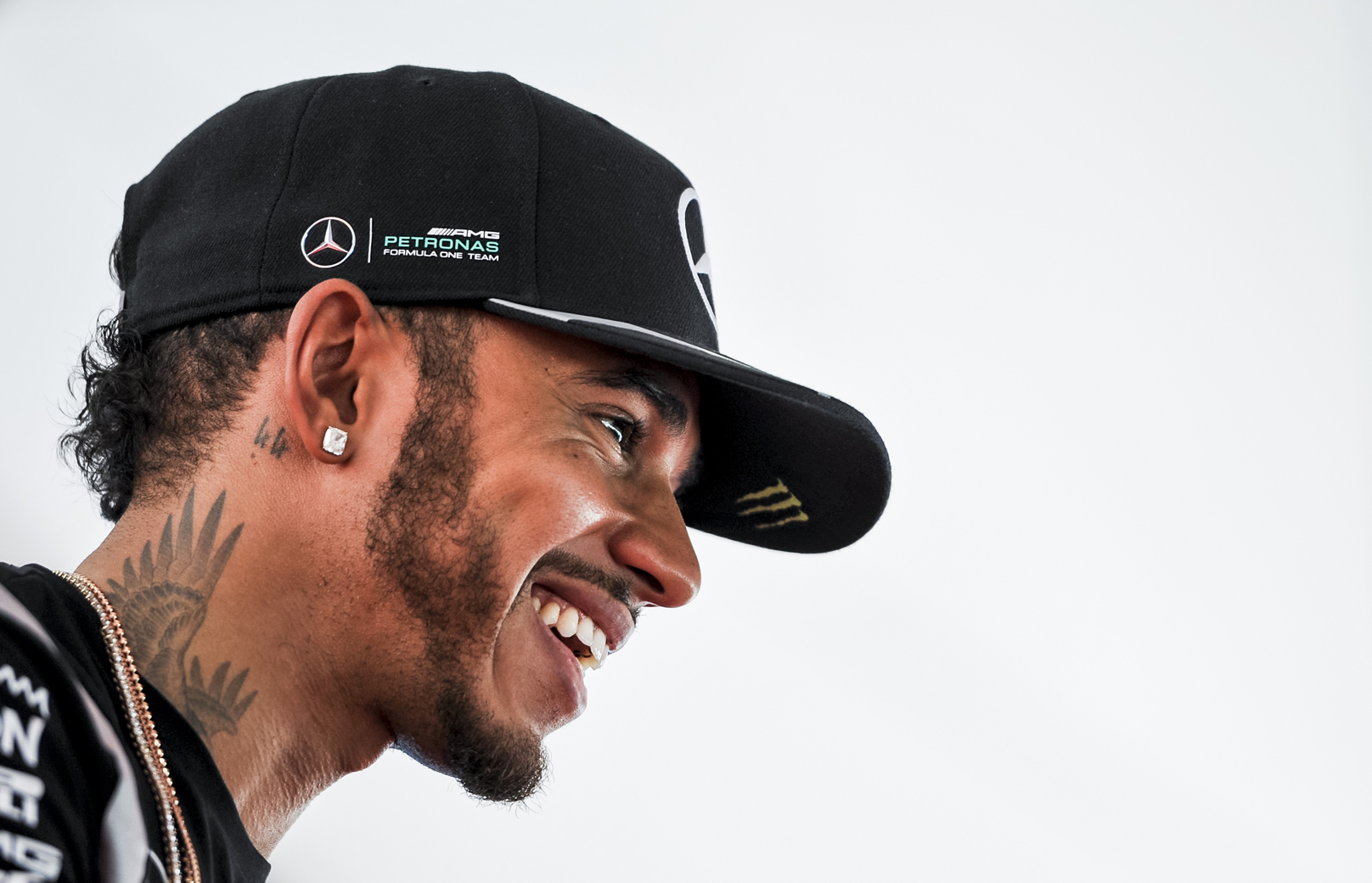 But Rosberg’s life away from the track couldn’t have been more different. He spent five months off Facebook. He meditated. He visited spiritual gurus. All to get an edge on the seemingly unbeatable Hamilton.

“There was a good mind man up the road and I spoke to him,” says Rosberg. “I read books on philosophy. You know if you woke this morning and felt bad, some genius, maybe 2,000 years ago, had experienced the same and wrote about it.”

The frustrations of losing out to his teammate confounded Rosberg. Where Hamilton found an inner strength in battling for top place, Rosberg had to work at guiding his frustration in a productive direction.

“You can learn from this why you are feeling jealous or angry or stressed. And if you understand it, you can address it and deal with it,” Rosberg says.

“I would spend 20 minutes each morning and evening meditating. I don’t like that word, actually, it’s about concentration and awareness practice. I would sit down and just think of my thoughts, learning to relax my mind. After 20 times, your mind calms. When the fear crept in that I would lose the championship, you connect with the thought and have a discussion with it. Then the negative thought loses its strength.”