Rolls-Royce leads ultra-luxury down the road to electrification

Article was updated 4 days ago

Join the Conversation (0)
When it does not exist, design it.

This is a quote from Sir Henry Royce, co-founder of Rolls-Royce Motor Cars. This and several more of his quotes, to this day, define the ethos of the brand he helped establish.

Strive for perfection in everything we do.

Take the best that exists and make it better.

It’s no empty gesture that sees these words scrawled across the side of a prototype seen skidding across ice-covered Swedish lakes in -40 degree Celsius temperatures this past March. That prototype is the Spectre, the first all-electric car from Rolls-Royce, which is currently 25 percent of the way into its 2.5-million-kilometre testing program ahead of a full reveal to take place sometime in 2023. 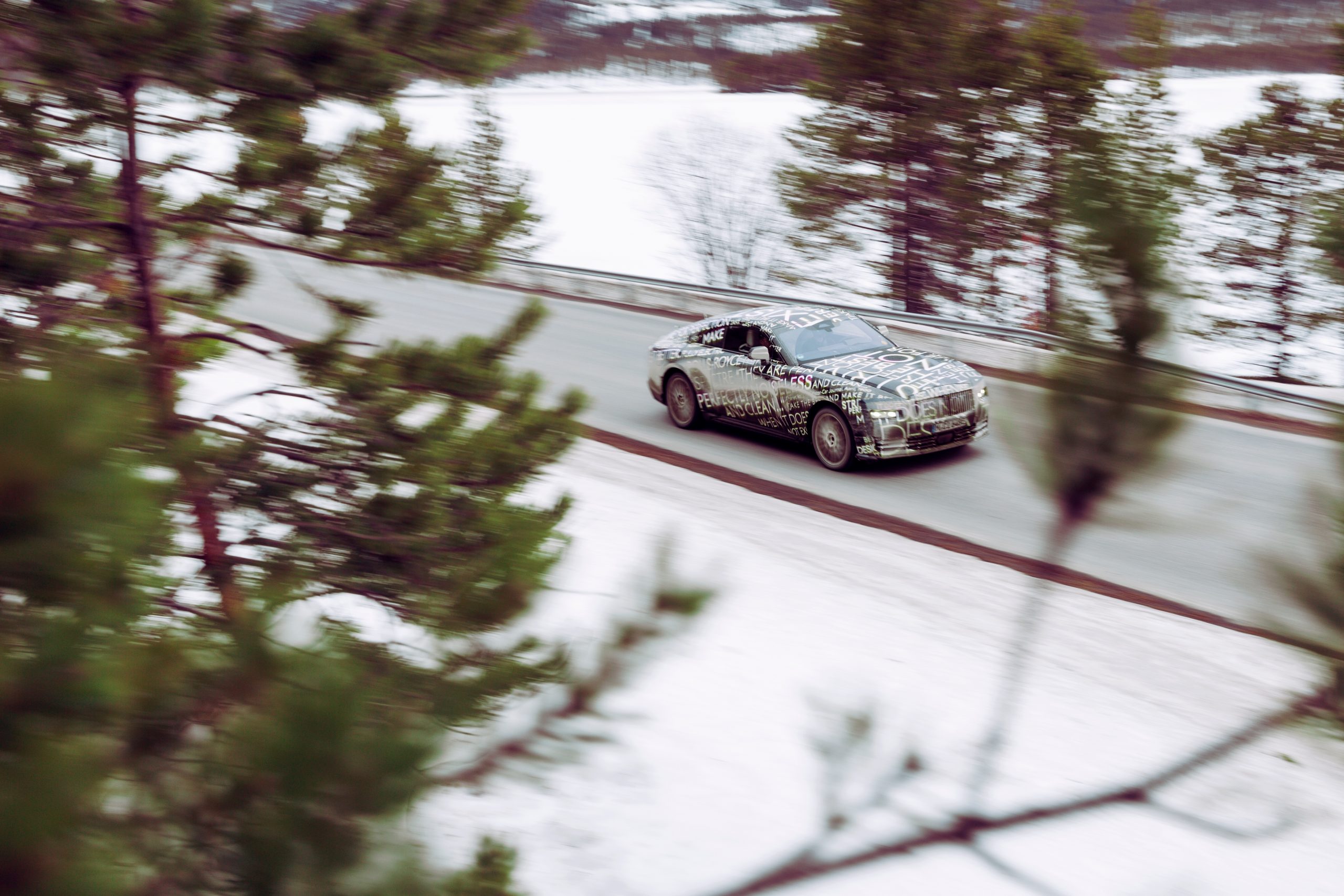 The Spectre is said to be the spiritual successor – see what they did there? – to the Phantom coupé that was last sold by the brand in 2016. It also kicks off a period of Rolls-Royce development being dubbed “Rolls-Royce 3.0”: if 1.0 was the start of the Goodwood era in 2003, and 2.0 was the launch of the aluminum spaceframe adaptable architecture, then 3.0 will denote the start of the electric epoch.

Technical details remain sparse, but so far sales don’t appear to be: with 18 months to go until the start of production, 100 Spectres have already been presold and 120 deposits placed as of late March 2022, according to Martin Fritsches, CEO of Rolls-Royce Motor Cars North America. Fritsches shared the details of the brand’s electric vision with Wheels.ca at a recent event in Banff, Alberta.

This early interest is unsurprising, Fritsches said: the brand has been clear about its strategic vision to go fully electric by the end of the decade, and he said customers are prepared to come along for an even quieter Rolls-Royce signature Magic Carpet Ride.

“We were hearing also from (our customers) that many of them were interested and asking, when is the electric Rolls-Royce car coming?” Fritsches said. “Because we are very intimate with our customers and we listen to them, they are already prepared. … They not only trust us, but they already understand what is coming.”

By what’s coming, he means the benefits of the conversion to electric as well as the challenges. On the positive side, many of the well-known advantages of electric driving align with those already associated with the Rolls-Royce brand. 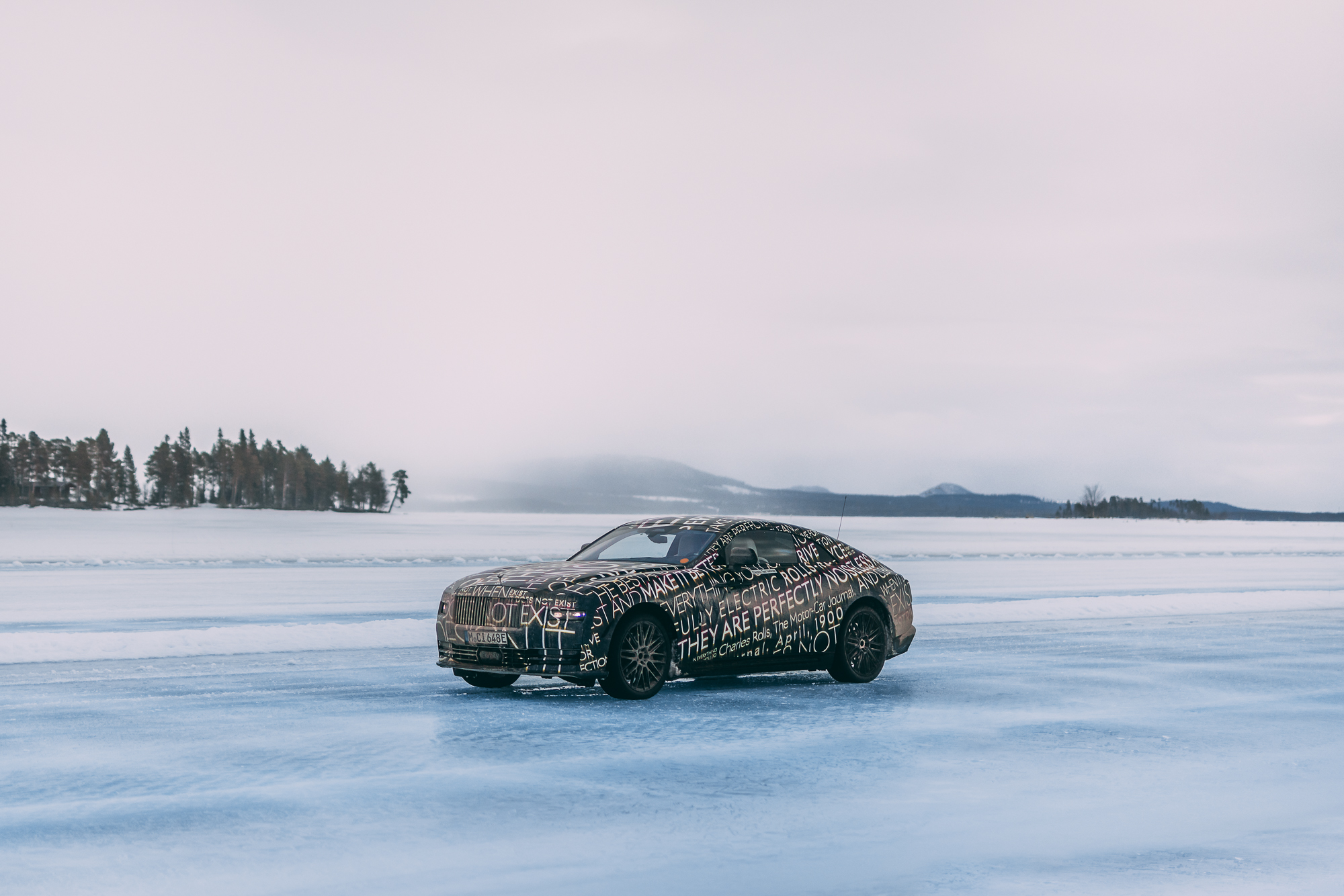 “Seamless driving, less noise, pure acceleration — many elements are already there that people link with Rolls-Royce,” Fritsches said. “When we started to put all these things together, we have to not only follow that trend, but for the ultra-luxury segment we should be one of the leading brands. [We will] try to come up with the Rolls-Royce of the electrics. That is the ultimate goal.”

From the outset, the bar is high. However, the potential downside is the challenge of electric vehicle charging, which can be an inconvenience for all of today’s EV owners no matter how much they paid for their vehicles. For the ultra-luxury buyer whose time is money, whiling away hours at a charging station outside a rural Tim Hortons might seem like an unacceptable compromise.

Although no details were provided, Fritsches hinted at attempts to put charging infrastructure in place that would meet the expectations of a Rolls-Royce owner.

“Whatever change you drive, it doesn’t happen overnight, particularly in bigger, radical projects,” Fritsches said. “You have to adjust, and also you have to reinvent yourself. That process, for sure, is challenging.

“We are already having conversations when it comes to charging stations or services, and we are already packaging it all together.”

At this stage, not much is known about Spectre. It will have two doors, more than 1,000 electronically controlled functions through 7 kilometres of cabling, 23-inch wheels — making it the first Rolls-Royce coupe to be so equipped since 1926 — and a 700-kilogram battery pack. 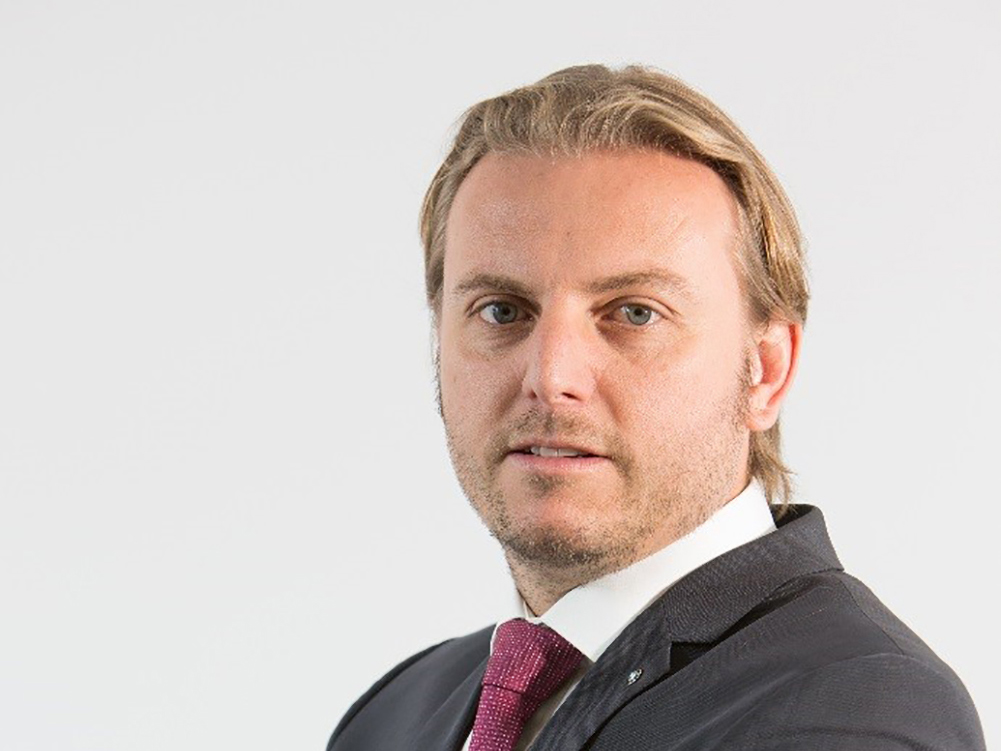 Beyond those details, we’ll need to wait until closer to the car’s full reveal. At its heart, though, Fritsches said the Spectre will still be a Rolls-Royce.

“What will (make it) unique is that it’s still going to be a Rolls-Royce, more than ever,” he said. “You will have the 100-percent pure craftsmanship in it, and all these unique bespoke features as only Rolls-Royce can do it, present in a fully electric car.

“It will be, at the end, the perfect combination of innovation, new technology, (and) electrification, with still the traditional craftsmanship at bespoke levels of Rolls-Royce.”

One final detail for the Spectre still to be announced is its price. However, of all those named so far, this may be the least important. To the Rolls-Royce buyer, cost is less of a factor than desire.

After all, as Sir Henry Royce said: the quality will remain when the price is forgotten.