Designed to cover great distances with speed and precision. Like a silver bullet

The latest from Rolls-Royce is a shot back to the past. The automaker calls the Dawn Silver Bullet Collection “an ode to decadence, to frivolity, to heady heydays and irreverent past times.” It’s an open-top roadster that is designed to cover “great distances with speed and precision.” Like a silver bullet, Rolls says.

Providing the inspiration for the new bespoke tourer are the classic open roadsters of the 1920s, or as Rolls calls them, “rare, glamorous machines forever associated with bright young things and rakish Hollywood rebels.” The British automaker is going full Gatsby with a car that it says “captures the carefree attitude of those far-off days in a bold, contemporary expression designed for today’s non-conformists and pleasure-seekers.”

Only 50 of the opulent two-seaters will be built, and the automaker has released four sketches to give us an idea of what it will look like. Visually, it’s based on the Dawn, the convertible version of the Wraith, but the big change is at the rear.

There, you’ll find a tonneau cover that Rolls calls an Aero Cowling. It’s a classic roadster tonneau, with buttresses starting high at the back of the cabin and curving away to meet the trunk lid. Rolls says that it gives the cabin an intimate, connected feel, and (unless it shrinks from the standard Dawn) makes this 5.3m long car one of the biggest two-seaters anywhere. 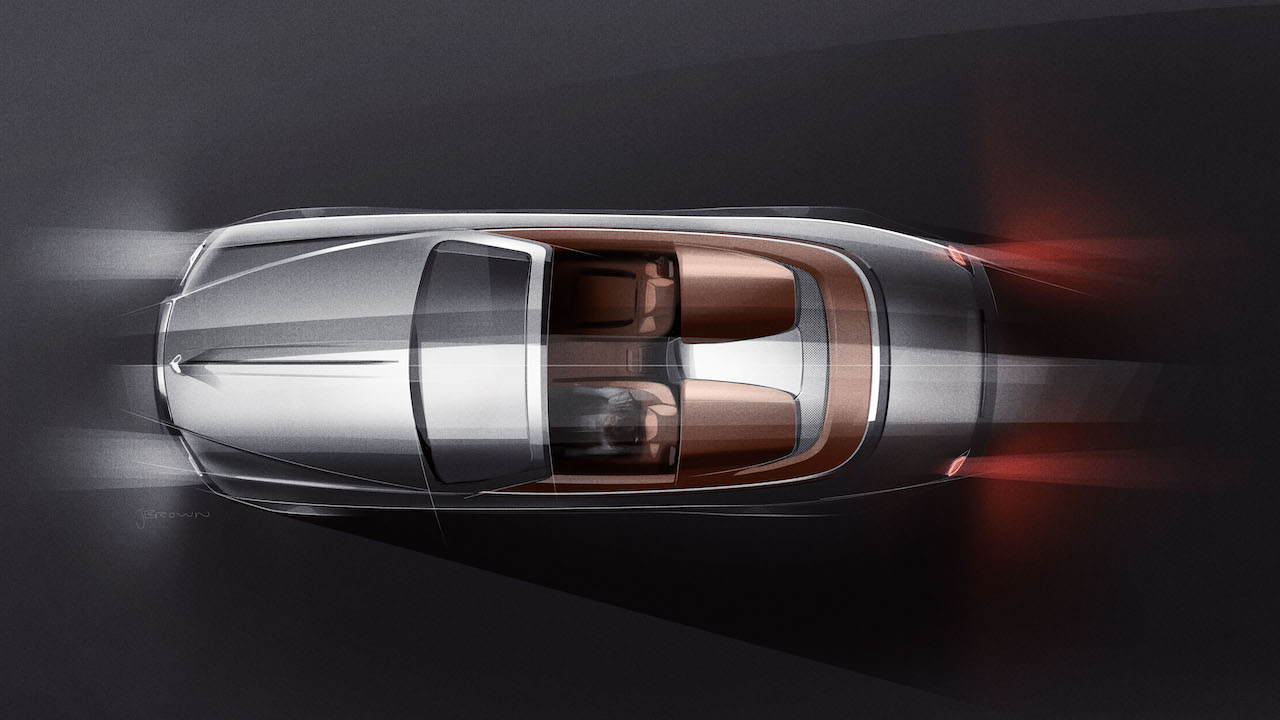 The Aero Cowling windbreak also wears a vapour-blasted titanium trim piece that connects the buttresses and displays the Silver Bullet branding. Also new for the car are dark headlights and a dark bumper finisher to set off the silver paint. The wheels are part polished, part painted, and wear a silver pinstripe.

Rolls didn’t give us a great look at the interior but said that it would be filled with details like open-pore carbon fibre trim in front of the driver and passenger. There’s also a quilted transmission tunnel that takes design inspiration from leather jackets. No engine changes were mentioned, so we’re expecting the same 563 hp 6.6L twin-turbo V12 that comes in the standard Dawn.

Rolls says that the car, and we’re still not sure if there’s a functional top, is “the perfect platform from which to experience the very best journeys around the world.” To help support that, Rolls-Royce will be organizing a series of drives and what it says are epic road trips exclusively for owners of the cars. Making sure that the riff-raff doesn’t show up to spoil their garden party, the trips will be organized through Rolls-Royce’s own social media app for owners that it launched last month called Whispers. 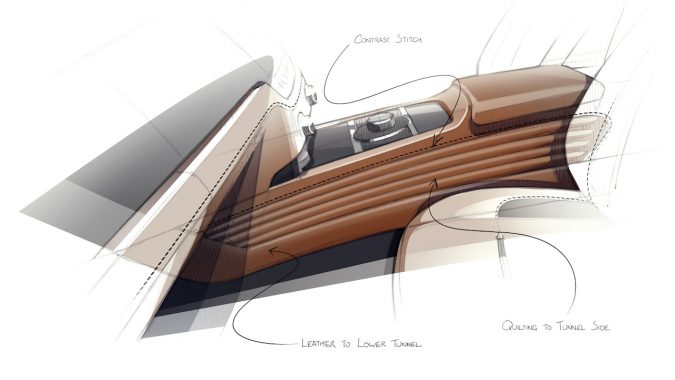 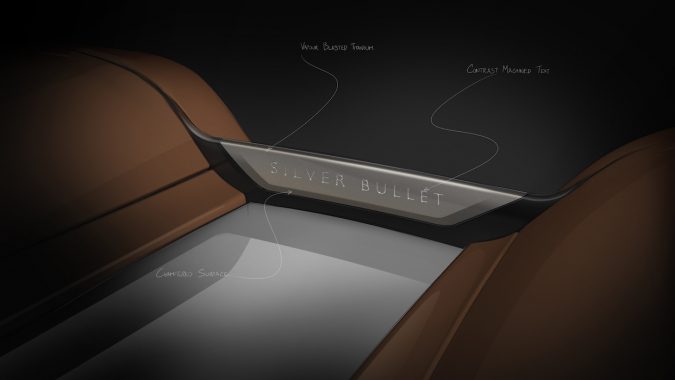