Rolex 24 at Daytona Gears Up, Just Over a Week Away

Get ready for the 57th running of the biggest endurance race in North America. The Rolex 24 at Daytona is getting ready to start off the 12 rounds of the 2019 IMSA WeatherTech SportsCar Championship on January 26th.

There will be four classes and 47 cars are expected to take to the grid for the race. That starts with the Daytona Prototype International class that pits purpose-built Cadillacs, Acuras, Mazdas, and a Nissan. These are the cars that are most likely to go for the overall win. The fastest ones on the circuit, as long as they can stay on-track and reliable.

Next up, GT Daytona has 23 entrants in international GT3-spec cars. Lamborghini, Audi, Porsche, Ferrari, Lexus, Mercedes-AMG, Acura, and BMW all have entrants, with cars that look like what you’ll see on the street. Cars like the Audi R8 and Porsche 911 GT3. The GT Le Mans class is cars like the Corvette C7.R, Ford GT, and BMW M8 and is expected to have nine entrants. There’s also the four-car LMP2 category, all driving Oreca chassis cars. 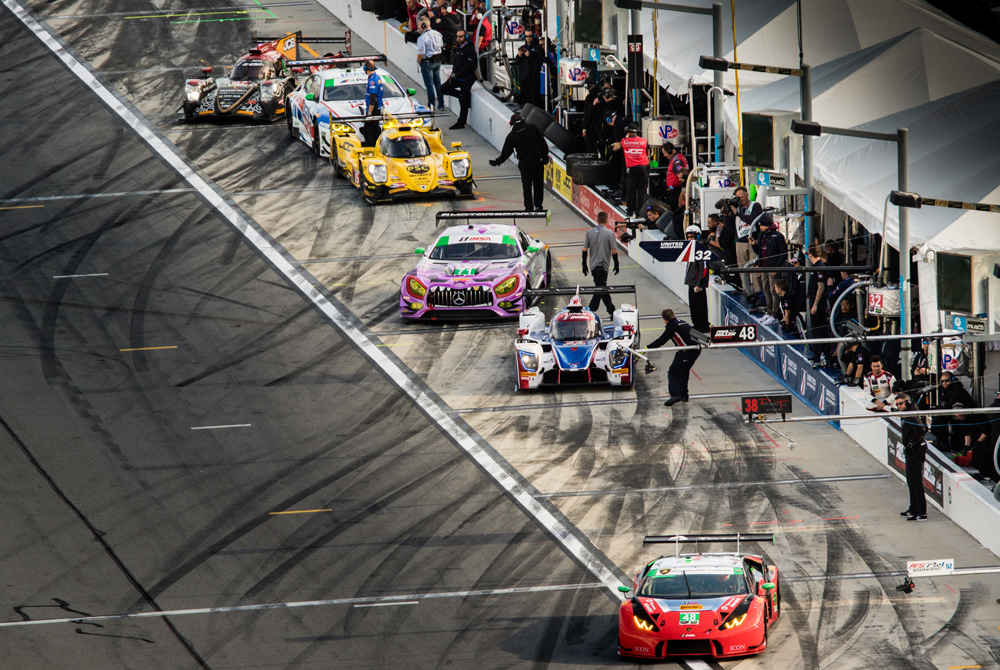 Five-time event winner Scott Pruett has been named the Grand Marshal for the event. He’s the one who gets to issue every young car enthusiasts dream phrase, “Drivers start your engines.” “It is a great honour to be Grand Marshal at this legendary race,” said the recently retired Pruett. “I enjoyed many special moments at this track during my career. I know how hard the drivers and teams will be working during these final weeks of preparation, and I will know exactly how they will be feeling when they line up for the start on the Saturday afternoon.”

The 24 hours of Daytona’s 5.73 km road course includes 13 hours of night racing. While the banking section will be lit up like daylight, most of the rest of the course will not. Fighting three other classes of car with massively different lap times while still trying to catch and pass your own competition is tough enough in the daytime. Last year, some cars completed more than 800 laps of the circuit, and that’s likely to happen again this year. Imagine doing any drive 800 times in a row like that.

Rolex has been lead sponsor since 1992 and calls the event “staged in the depths of the northern winter,” but we’re not quite sure exactly how they mean that. Yes, it’s winter in the Northen Hemisphere, but the weather that day is forecast to be 18°C. Which isn’t exactly what we’d call chilly. Maybe by Florida standards. In any case, that weekend will be hotter. With qualifying Thursday and the race Saturday and Sunday. 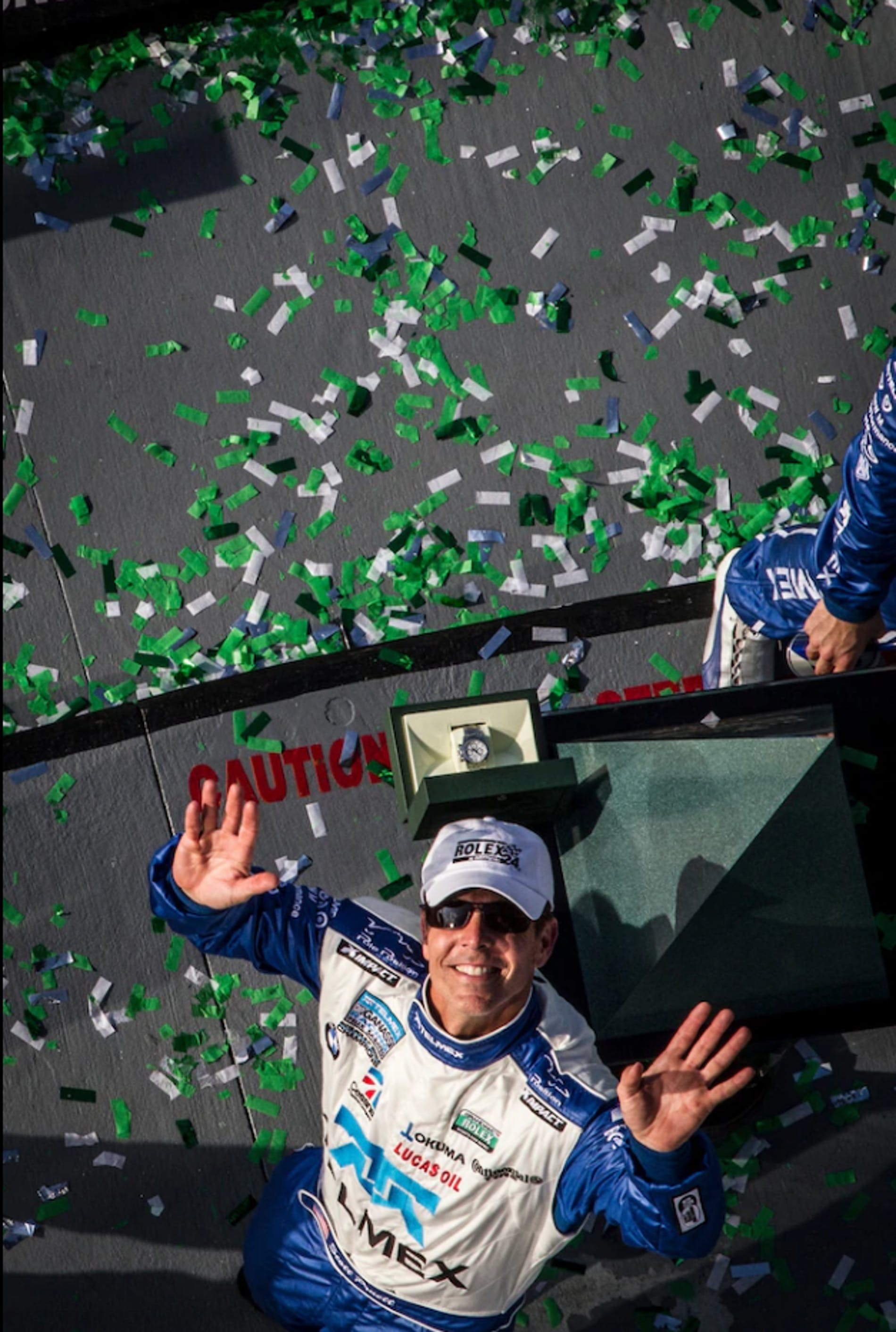 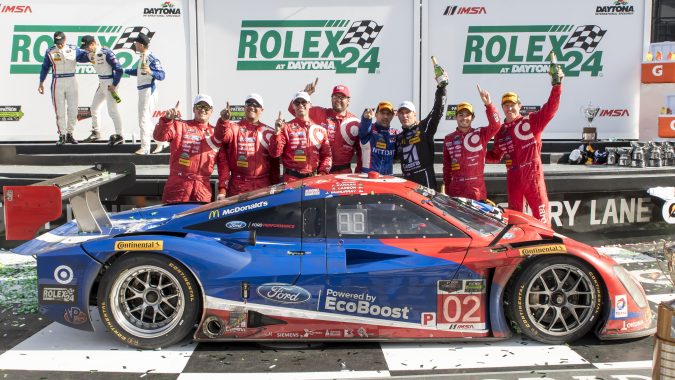 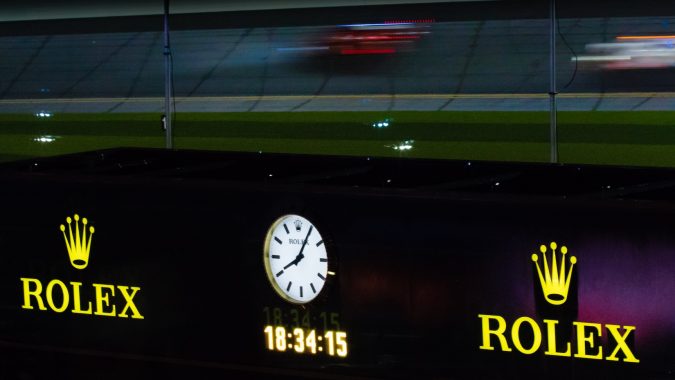