Why Rodents are Chewing up Car Wires and What You Can Do to Prevent it.

Every farmer knows that vermin nesting in a warm engine bay is yesterday’s news. What is troubling is the growing volume of online stories about rodents chewing up expensive wiring looms that keep Audis, Hondas, Toyotas and Volvos running

It’s a cruel fact of nature that mice – and all rodents for that matter – have incisors that never stop growing. They gnaw continuously to keep their choppers in check. Otherwise their teeth would grow to such an impractical length that they would starve and die.

Bad orthodontics is precisely why Toronto resident Pearl Rae could not start her 2007 Toyota one day last summer. Rae and her husband Bruce had climbed into their trusty RAV4, twisted the key and were greeted with an uncharacteristic silence.

“It just wouldn’t start. All we saw were flashing lights filling up the instrument panel,” Rae recalls. It was odd given that they had just driven the little ute a few hours earlier.

They managed to get their car to their local mechanic, Mario Faria, who uncovered evidence of a teeming rodent habitat under the hood.

“Mario told me that the animals were having a feast in there. They had chewed up all the wiring. He found only one wire that remained connected to something. We had been driving around on faith,” she recounts.

It took Faria a week to carefully test each wire, trace the connections and order the correct replacements. On Faria’s advice, Rae took her car to a Toyota dealer to have the computer reset and double-check his work. Altogether, it cost $1,700 to fix the Raes’ 10-year-old car. 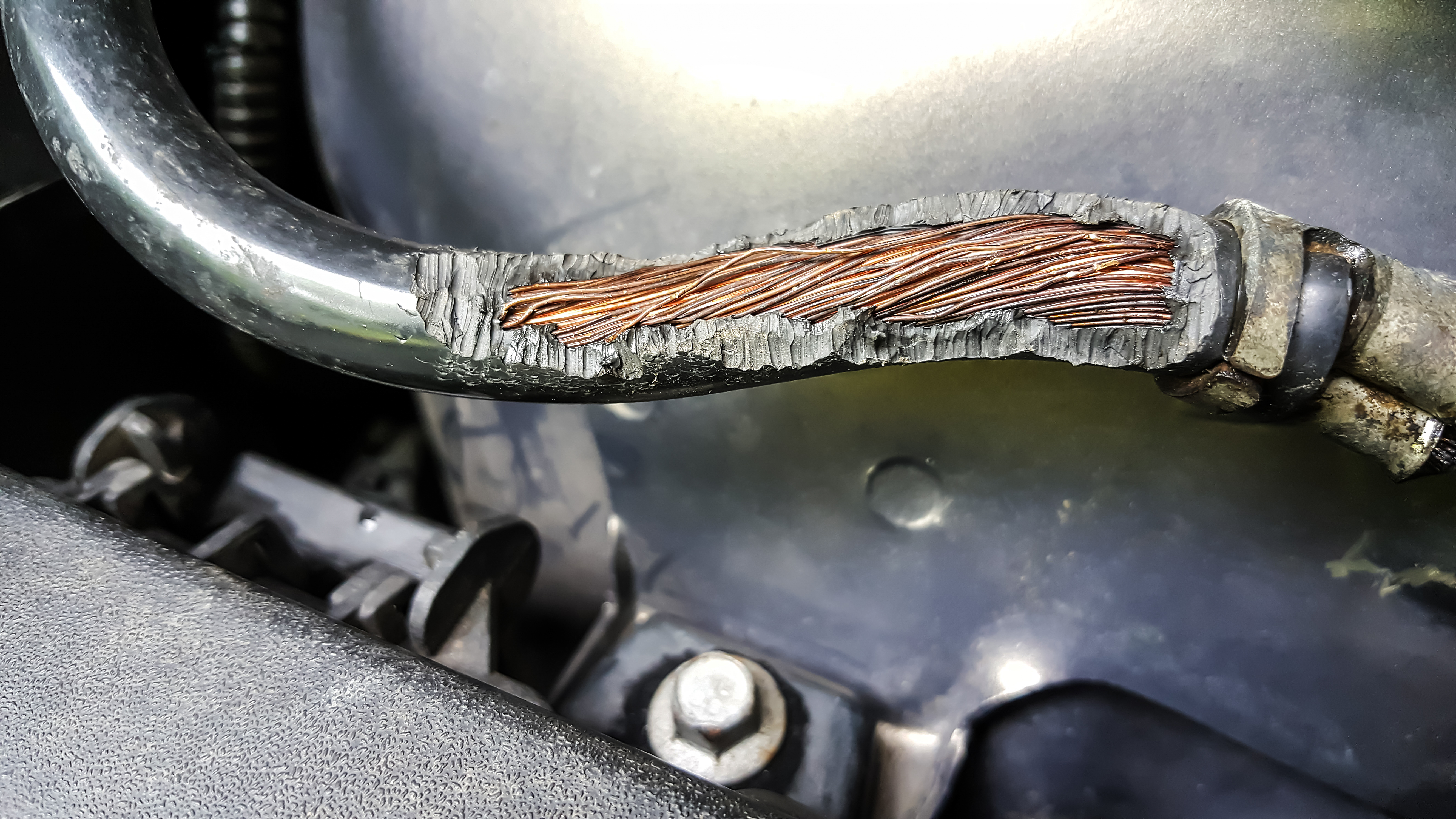 “I asked the dealer why this had happened, and he pretended like he’d never heard of this before,” she says. “But he admitted later that another customer had come in for service with a new model that had been stripped of its wiring. He only purchased it a week earlier!”

Every farmer knows that vermin nesting in a warm engine bay is yesterday’s news. It’s been a problem since the steam age. What is troubling is the growing volume of online stories about rodents chewing up expensive wiring looms that keep Audis, Hondas, Toyotas and Volvos running. Owners of some European makes have reportedly paid upwards of $8,000 for repairs.

Some are blaming the auto industry’s shift to wire insulation made from soy, as well as rice husks, wood, peanut oil, corn and other sugars. Critics charge that plant-based plastics give off a faint vanilla smell when warm, turning vehicles into a moveable feast for pests.

Automotive wiring used to be coated with less appetizing polymer-based plastic insulation. But over the past 20 years, manufacturers have adopted biodegradable materials to make recycling easier and to meet sustainability targets set by well-meaning government policy.

Sweet organic car parts garnered a headline in the Los Angeles Times in 2013 when rabbits chewed up cars parked at the international airport in Denver, Colorado.

“They come to the recently driven cars for warmth, and once they’re there, they find that many of the materials used for coating ignition cables are soy-based, and the rabbits find that quite tasty,” a mechanic at a nearby service centre told the Times.

Eli Melnick, whose family has operated Start Auto Electric since 1967, is reluctant to call the recent rash of rodent attacks on auto wiring an epidemic. Being located in downtown Toronto, his expert shop doesn’t see a lot of rodentia damage, but he’s familiar with the menace.

“Rodents are a problem that we have seen. Usually happens to cars that are parked for a long time in a driveway, close to trees and vegetation,” says Melnick. The repair work is tedious and labour intensive as he prefers to restore the wires using heat-activated splices, rather than replace entire harnesses.

“You can inadvertently introduce new issues when you’re taking a dashboard apart,” he says. “We don’t like to get married to our customers’ cars.”

While rodent infestations have wrecked vehicles long before there were biodegradable car parts, some repair shops have noticed an uptick in vermin-related damage. And the animals appear to have a preference for certain makes.

“All of my other cars – older Chevys, Oldsmobiles, rental cars – for years were parked in the same area with no problems,” posted a frustrated owner online, wondering why his 2014 Hyundai Sonata has been devoured repeatedly by mice.

“Rodents” buffet under my brand-new 2014 VW Passat diesel hood twice. Expensive and not covered under warranty. But they never touched the Ford Mustang and Chevrolet Silverado next to it,” observed another victim writing on a popular website. 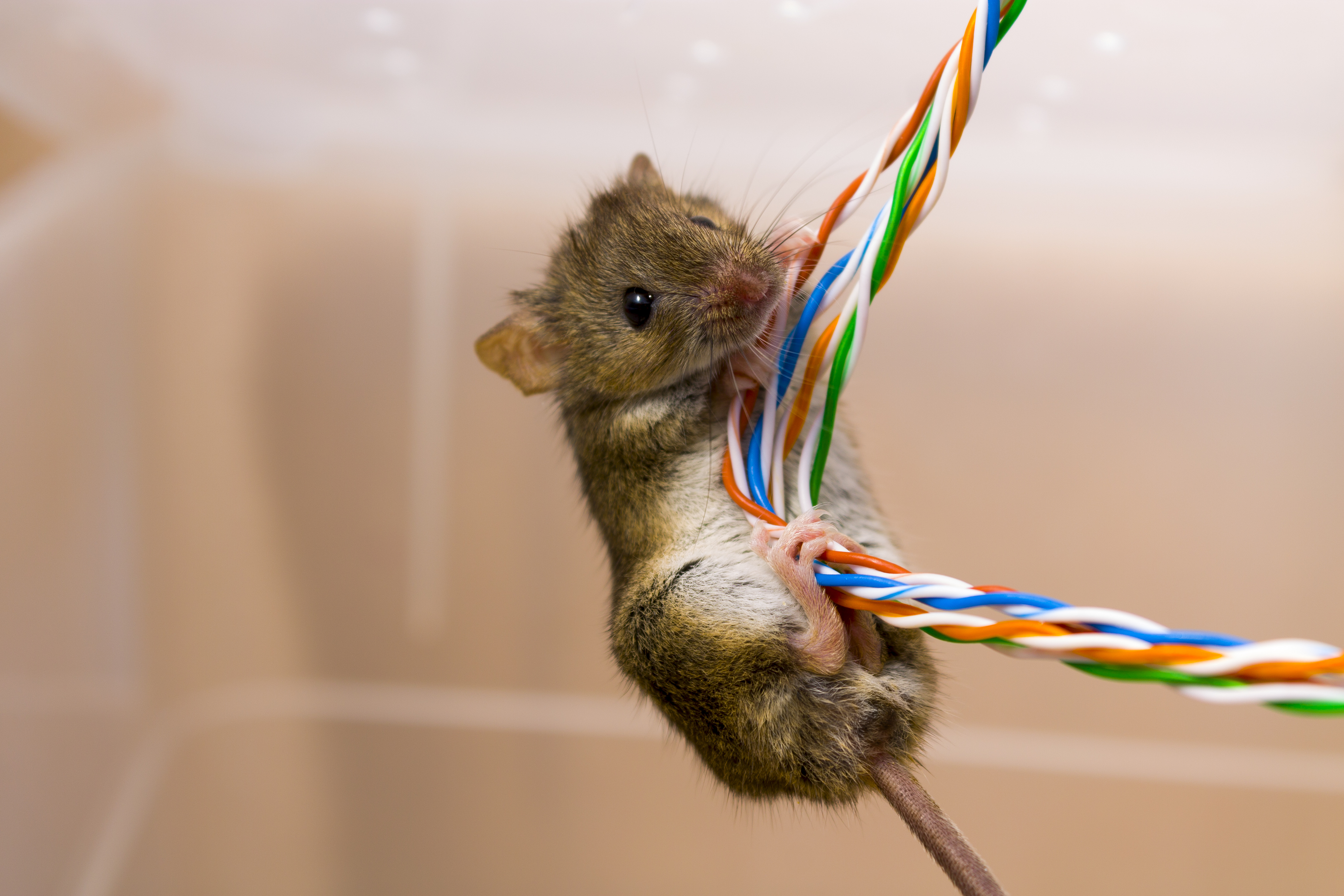 A review of owners’ complaints online suggests that Asian and European models have suffered the brunt of the attacks, while domestic cars and trucks may not be nearly as attractive. Ford of Canada states that it does not utilize soy-based wire insulation in its vehicles

Toyota Canada maintains that the problem of damaged wiring is universal, and there’s no proof vermin prefer soy-based materials to conventional plastic and rubber components.

“Rodent damage to vehicle wiring occurs across the industry, and the issue is not brand- or model-specific,” wrote Toyota Canada spokesperson Alice Young Jeon in an email. “We are currently not aware of any scientific evidence that shows rodents are attracted to automotive wiring because of alleged soy-based content.”

Vehicle owners who bring their chewed up wiring to their dealer may get a sympathetic ear, but no help when it comes to eating the cost of repairs. Hyundai Canada says it hears of these cases “once every couple of years or so.” Rodent damage is not covered by the automaker’s warranty.

Same goes for Honda Canada, which refutes the notion that rodent damage to vehicles is a widespread or increasingly problematic issue for its customers, says its public relations coordinator Alen Sadeh.

“Honda Canada has no knowledge of wiring sourced from suppliers which is coated with soy material. Honda Canada believes that any claims that rodent damage to the vehicle resulted from materials used are unfounded.”

Mouse to blame for unintended acceleration? Yes, it can happen

If that resembles a statement of defence, consider that American Honda Motor Company was hit with a class action lawsuit last year alleging soy-based coatings on electrical wiring and fuel lines attracted rodents who chewed on them and caused extensive damage. Another action by U.S. Honda owners claims the automaker used soy-based coatings in 2012-2015 models that attract rodents, and seeks restitution for repairs.

Toyota is facing a class action of its own: a 36-page lawsuit filed in Florida argues that Toyota should have been aware of rodent issues related to its soy-based wiring insulation, yet did not disclose this alleged defect to consumers and has routinely refused to repair affected vehicles.

While Honda denies any knowledge of soy encasing its electrical wiring, it does sell electrical tape infused with spicy capsaicin, which vehicle owners can wrap around their engine wiring to repel rodents. The 20-metre roll (Honda part 4019-2317) is available on Amazon.ca for an eye-watering $84.

Until these and other lawsuits wend their way through the courts, consumers have little recourse but to pay for rodent damage out of pocket, hopefully with the help of their insurance provider.

“It may vary from company to company, but vehicle owners could potentially put in a claim under comprehensive coverage, if they opted for it,” says Steve Kee, a spokesperson for the Insurance Bureau of Canada. He advises to check with your insurer, and don’t forget the deductible – typically $500 or $1,000 – has to be paid by you.

After their expensive lesson, Pearl Rae watches over their RAV4 like a hawk by parking it close to her back door and hanging stinky mothballs around the engine. If that fails, the Raes might want to consider enlisting the help of a neighbourhood cat.

Tips for keeping vermin out of your car

∙ Don’t let your car sit unused for more than a couple of days.

∙ If you are storing your vehicle for the season, invest in a drive-in bag or capsule that completely seals your car.

∙ Seal your garage by plugging even the tiniest holes with stainless steel mesh, sheet metal or aluminum flashing.

∙ Ultrasonic deterrents annoy rodents, at least for a while; strobe lights may work for longer periods as they disrupt the darkness rodents crave.

∙ Set a snap trap baited with peanut butter under your car and on your engine – nobody has invented a better mouse trap. 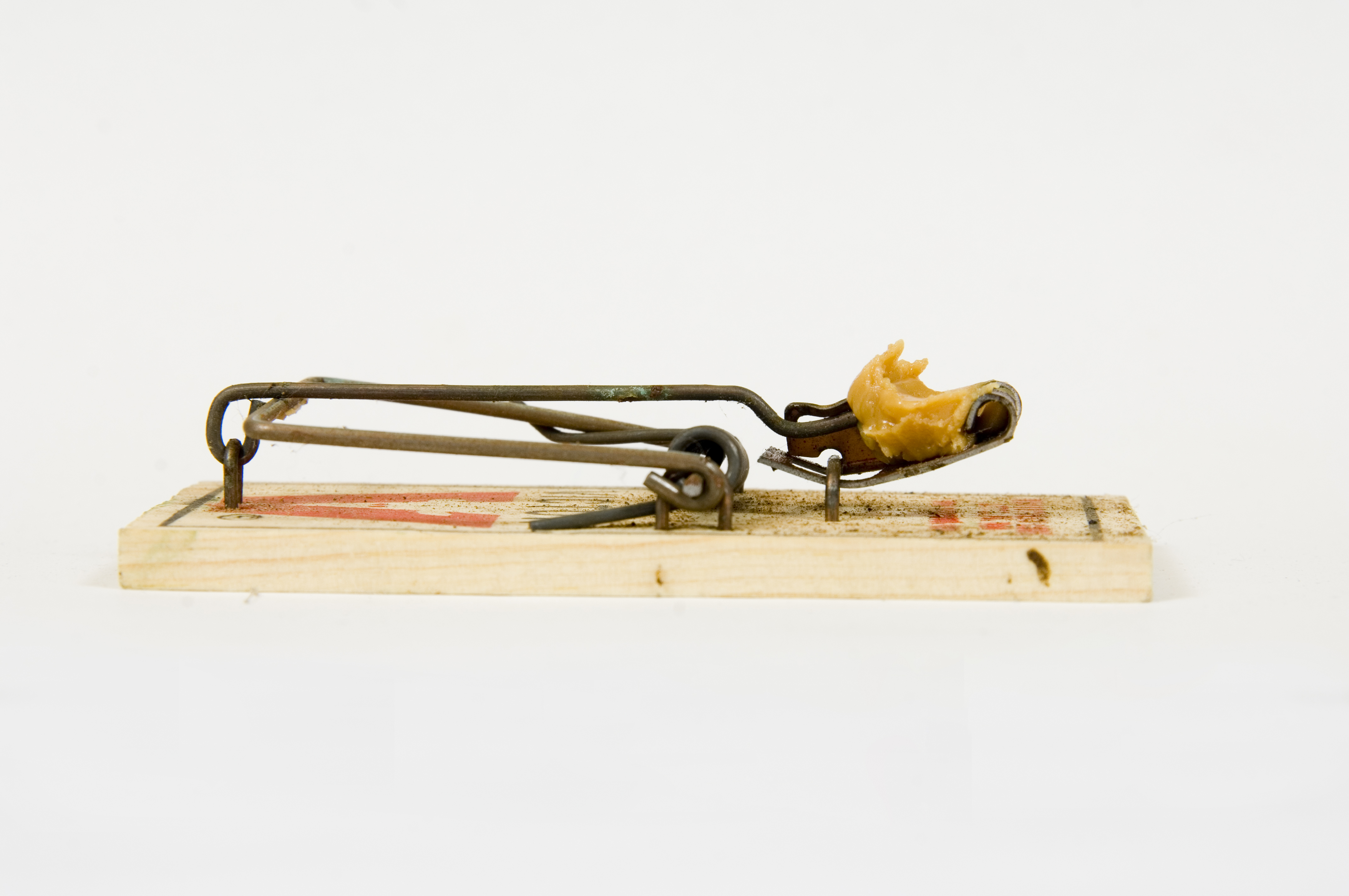