TADA has chosen to donate one in Nocturnal Black another in Renaissance Red, valued at more than $152,000.

In what has become an annual tradition at the Canadian International Autoshow, the Trillium Automobile Dealers Association (TADA) and Prostate Cancer Canada are holding a special raffle at the show. This year’s raffle is even more special than in past years, as the lucky winner will have to make space in the garage for not one, but two cars.

That is because TADA has chosen to donate a pair of 2020 Toyota GR Supras, one in Nocturnal Black and the other in Renaissance Red, together valued at more than $152,000.

The long awaited GR Supra is the reincarnation of Toyota’s popular grand tourer from the Eighties and Nineties and embodies that heritage in both spirit and performance. One of the most beautiful coupes on the market today, the 2020 GR Supra boasts world class performance thanks to a chassis tuned by Gazoo Racing. Power comes from a turbocharged inline-6 which generates 335 horsepower, which is sent to the rear wheels via an 8-speed automatic transmission with paddle shifters.

The 2020 Rock the Road raffle is the ninth edition, and is expected to bring the total funds generated by the raffle to more than $3 Million for prostate cancer research. Because the vehicles are fully donated by TADA, 100 per cent of the proceeds reach Prostate Cancer Canada. There are 30,000 tickets available this year, expected to raise $600,000 for research.

Prostate cancer is the most common form of cancer found in Canadian men, with one in nine men being diagnosed with it. Every day, eleven people are diagnosed with it and while three out of four who find the disease late die, the survival rate is one hundred per cent for those who detect it early.

When Prostate Cancer Canada was created more than a quarter century ago, not many knew much about prostate cancer. Treatment options were limited at the time, which led to the loss of many men. Since that time, more than $125 Million dollars have been invested in Canada, funding research which has led to extended and improved quality of life for those who have been affected by the disease.

The first research grant in 1996 led to the development of active surveillance, which is a monitoring approach that has become a global standard, that has helped millions of men avoid overtreatment and the resulting side effects. The mortality rate has been cut in half. 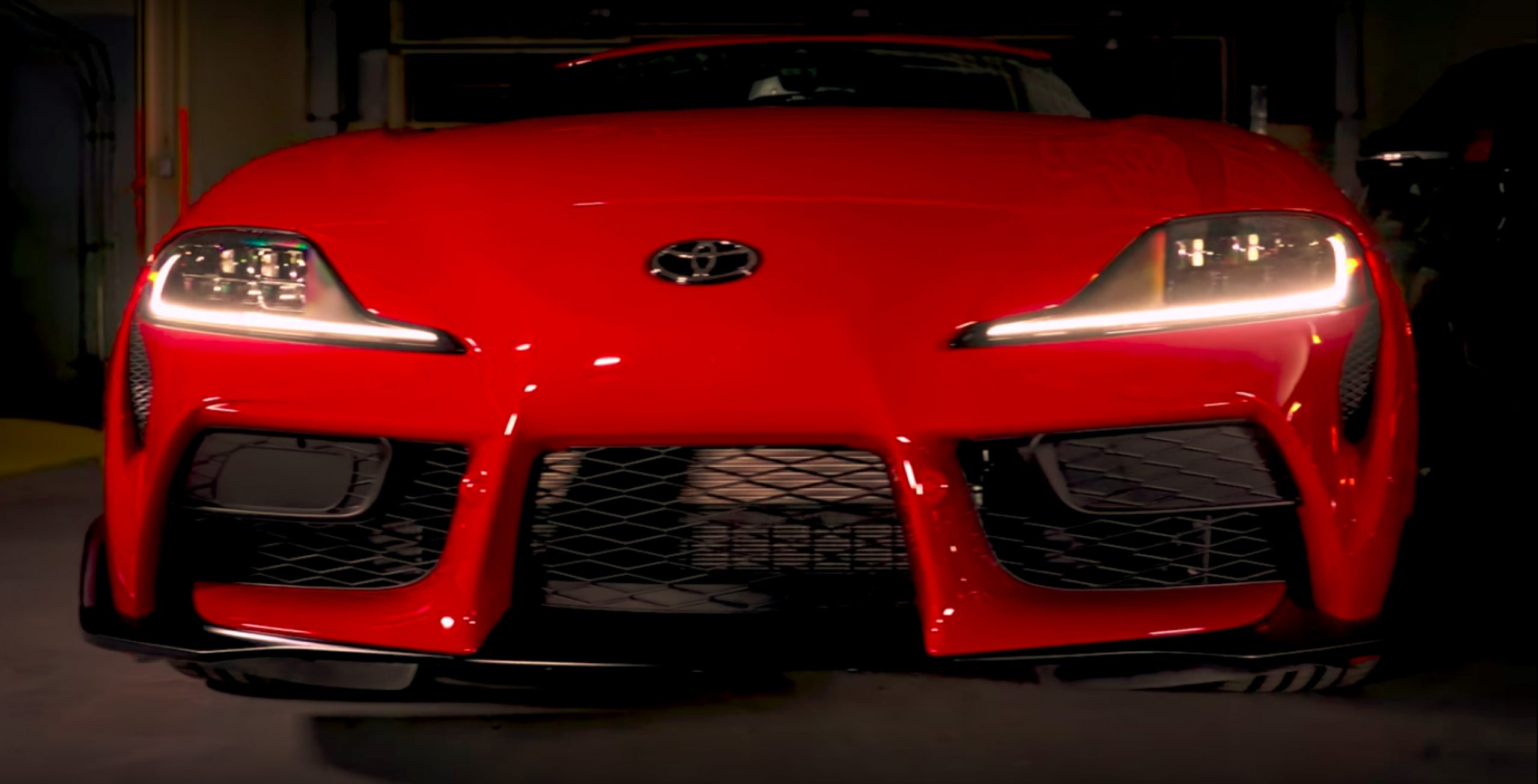 The 2018 edition of the Rock the Road Raffle featured a somewhat ironic twist. The raffle winner was a prostate cancer survivor.

Robert Peressotti is an 11 year survivor and was searching online for a used Porsche when he stumbled across an ad for the Rock the Road raffle, which happened to be for a new Porsche 911 Carrera. Peressotti says that he donated to Prostate Cancer Canada every year anyway, so it made perfect sense for him to buy a ticket. To make the win even more special, the draw was the day before Peressotti’s Wife’s birthday!

Tickets for Rock the Road Raffle cost $25 each or three for $60. They are available until February 20that 9:30 p.m. For details on buying tickets, please visit RockTheRoadRaffle.ca