The seller says that this car is the first of just 10 GTR Longtails ever built.

Every McLaren F1 is cool, but even though the company made just 106 of the cars, some are still cooler than others. And this one is undeniably one of the coolest. It’s one of just 10 examples of the Longtail ever built, and one of just two prototypes of the GTR Longtail. It’s also the first Longtail ever converted to road use. Now it’s up for sale.

When the McLaren F1 launched in the 1990s, it set performance records that would take decades to break and made it a car we’ll never forget. Penned by legendary F1-designer Gordon Murray, this was a carbon-fibre, V12-powered monster at a time where even serious performance cars struggled to get out of their own way on occasion.

But in its era, where all of the major sports car constructors were launching purpose-built missiles at the top of the Le Mans podium, even that wasn’t enough to stay on top. So McLaren raised the bar even higher, making a drastically revamped version of the F1 called the F1 GTR Longtail.

The first GTRs arrived in 1995, and they were dedicated racing cars. An F1 GTR won the 24 Hours of Le Mans its first time out in 1995. New contestants from Porsche, Mercedes-Benz, and Lotus for 1996 meant that McLaren needed to keep development moving. 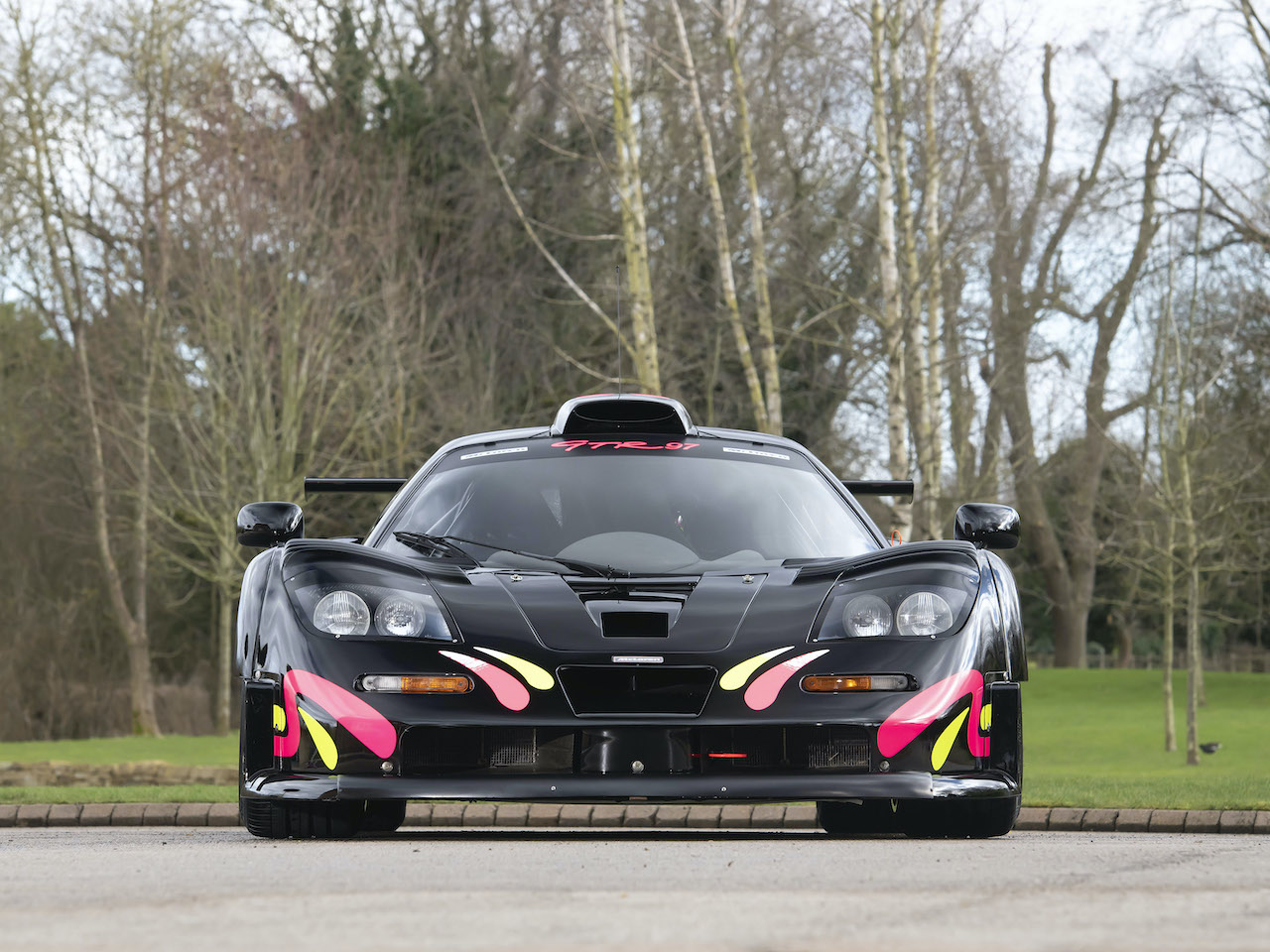 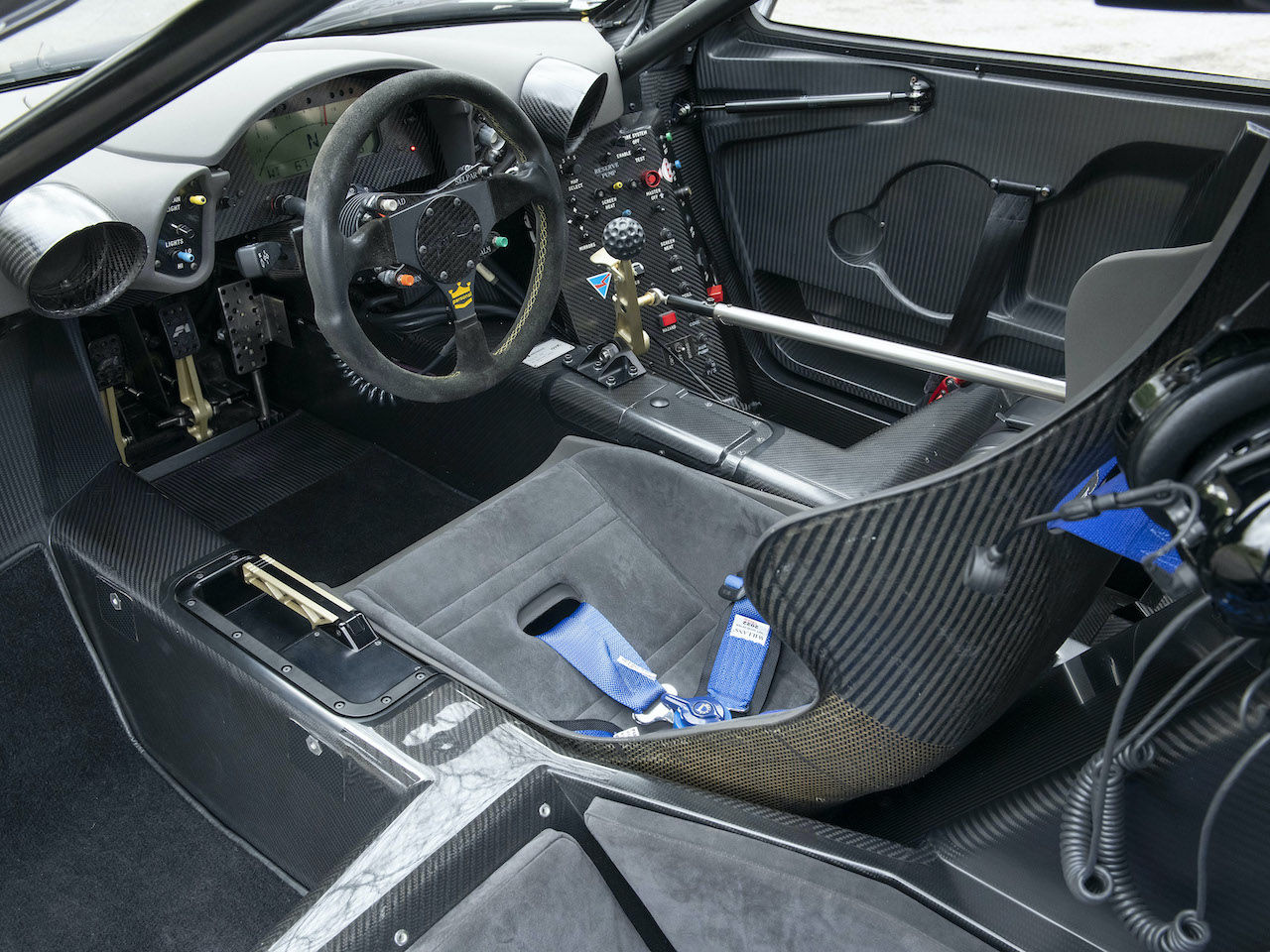 Their solution was a model with a larger nose and bodywork that was greatly extended in the rear to improve the car’s top speed and add downforce. It was named, in a move that showed much less inspiration than the car itself, the F1 GTR Longtail.

The seller says that this car is the first of just 10 GTR Longtails ever built, and that it was the one used to perfect the formula. It was originally a race car, competing at the Suzuka 1000 km, and the seller says it has extensive racing pedigree in Japan.

This car, chassis 19R, is also said to be the very first of those Longtails to be converted to street-legal form, making the 600+ hp car capable of being driven on the road, though we’re hoping you’re driving it to and from track days.

Since the work was done by Gordon Murray Design, the current company of the man who designed it, the conversion came with a dedicated book that documented the conversion to road spec as well as the history of the car, something that would impress on even the fanciest of coffee tables.

The seller is also listing the car with a “huge spares package” that is said to include everything needed to bring it back to race-spec should you decide having fun on the street isn’t your cup of tea. No price is mentioned, but we’re expecting it’s a lot. And if the photos of this stunner, in uber-cool livery isn’t enough, here’s a video of one of the cars being tested by UK mag Autocar. 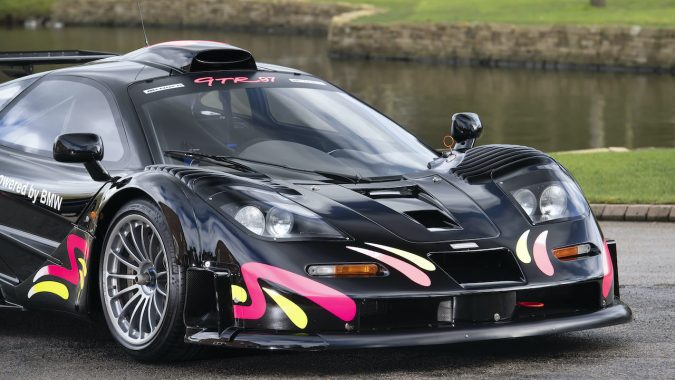 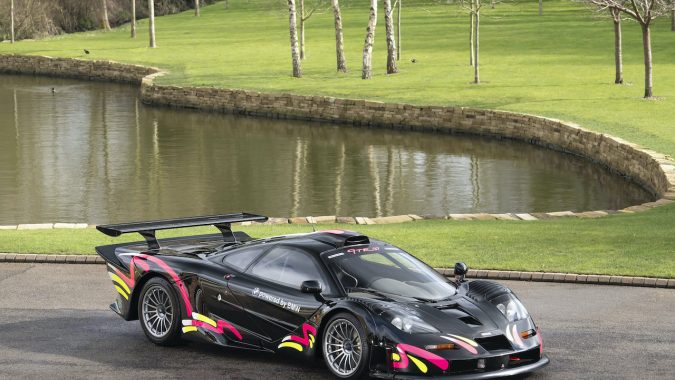 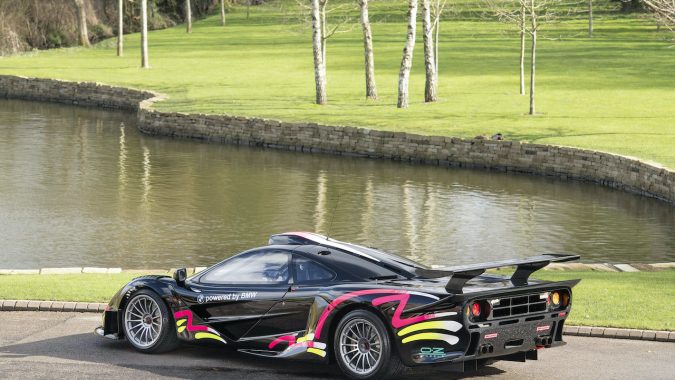 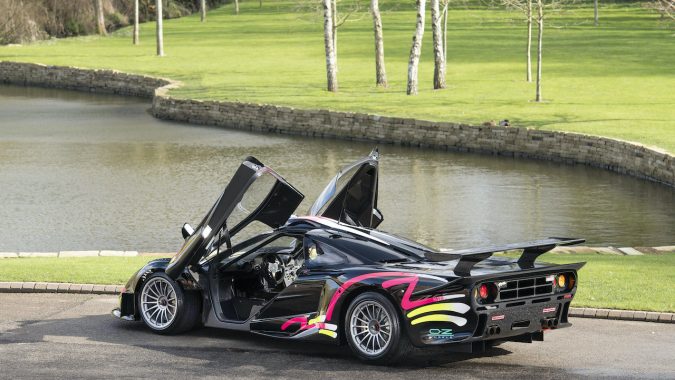 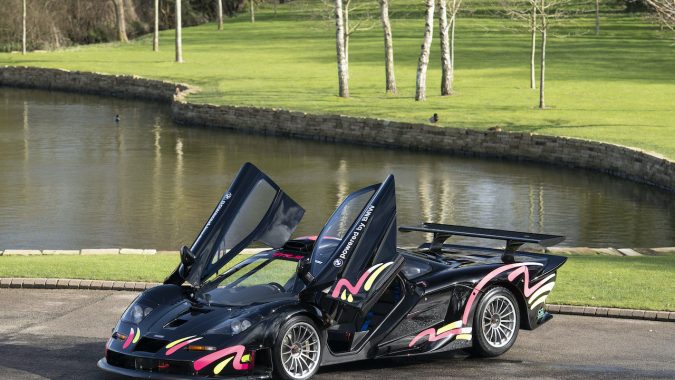 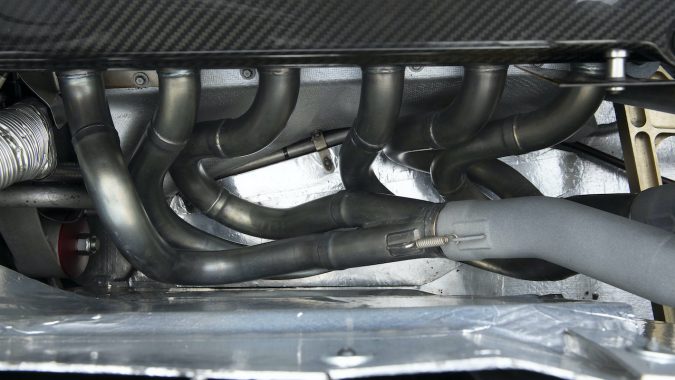 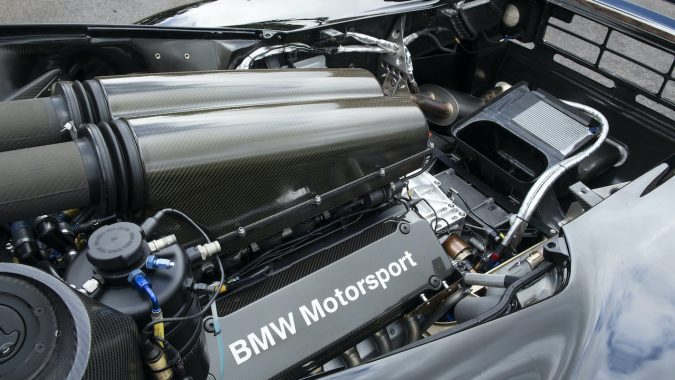 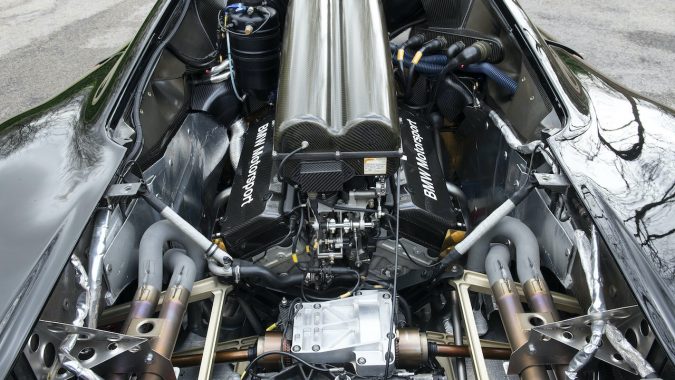 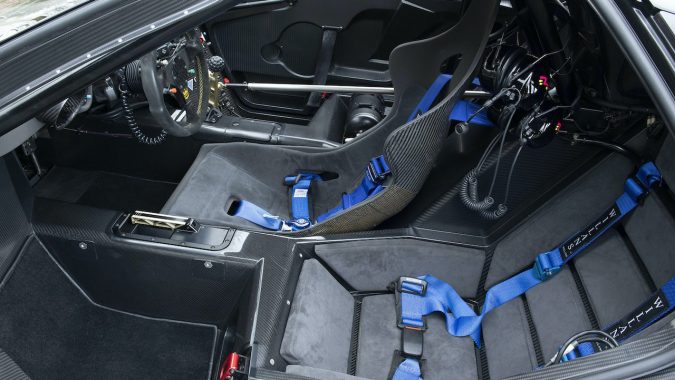 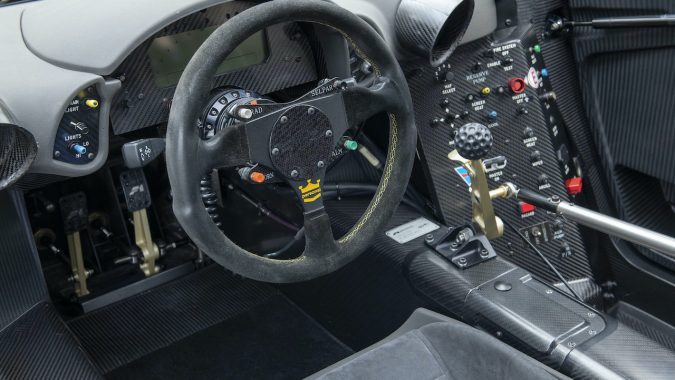 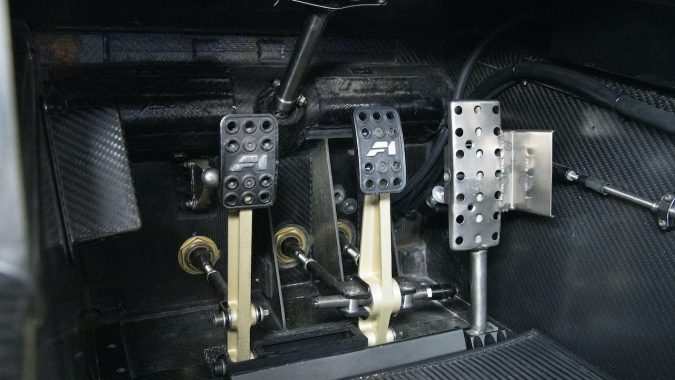 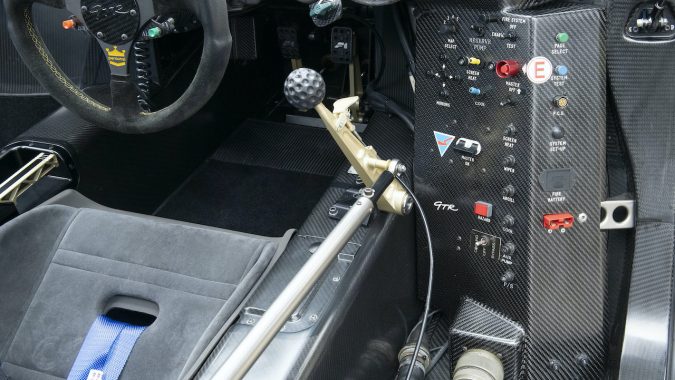 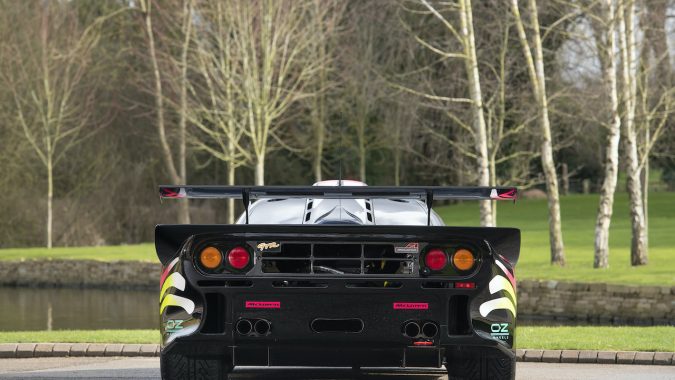