Join the Conversation (0)
Women have always faced the threat of gender-based violence in public spaces—and that includes transportation, whether public transit or ride-hailing services. While technology is being used to boost safety, technology alone isn’t the answer.

“But often women understandably avoid more dangerous times of day or modes of transportation, where possible. This curtails our freedom of movement,” said Kramer. “More women than men take public transit, because incomes are lower on average and access to cars is sometimes less.”

And they may think ride-hailing is a safer alternative than the bus. But is it?

In 2019, Uber released a safety report for the U.S., with data from 2018 and part of 2017 (averaging 3.1 million trips per day during that period). The results? Uber reported 3,045 sexual assaults (ranging from unwanted groping to rape) and nine murders.

Also in 2019, 19 women filed a joint lawsuit against Lyft, who claimed the ride-hailing company didn’t do enough to keep them safe from sexual assault—and either didn’t followup on their complaints or played down what happened.

“The notion that ride-hailing can provide a safer environment for women is one that the firms themselves have certainly marketed and promoted as a way to encourage and drive ridership,” said Shauna Brail, associate professor with the Institute for Management & Innovation at the University of Toronto Mississauga. 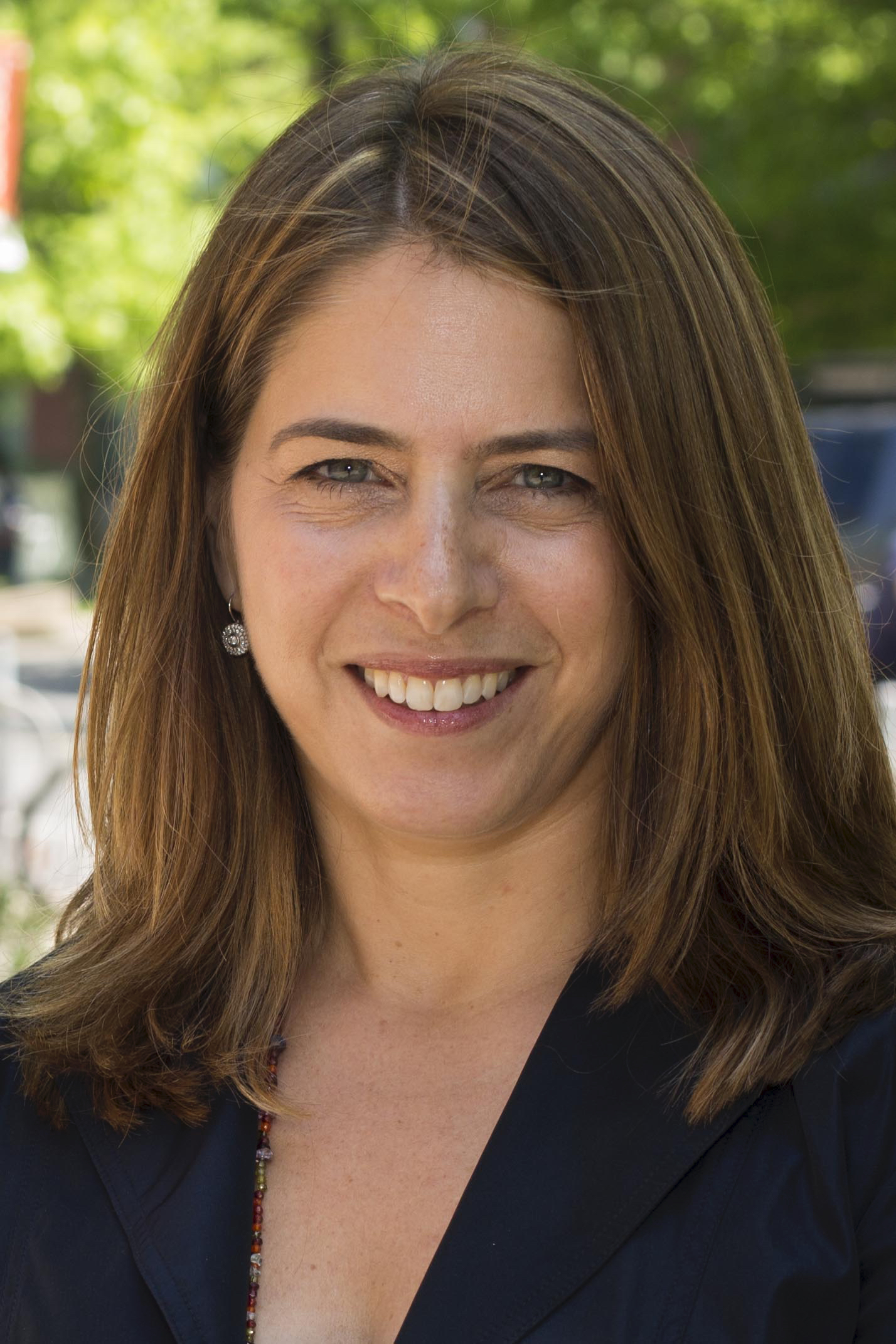 Shauna Brail is a Senior Lecturer in Urban Studies and the Director of the Urban Studies Experiential Learning Program. Her research interests lie broadly in the area of economic geography with a focus on the social, cultural and economic changes associated with shifting industrial strengths of cities and with a particular focus on the cultural / creative economy.[/caption]

Despite some of the benefits of technology, several studies show that Black passengers face longer wait times and have more frequent cancellations than white passengers. A study from Indiana University Bloomington’s Kelley School of Business also found that racial and anti-LGBTQ+ bias persists in ride-hailing services, despite attempts to reduce it.

It’s why in the latter half of the past decade we saw the emergence of alternative ride-hailing services that cater to women or other marginalized groups—though many have suspended their operations during the pandemic. Larger ride-hailing companies have the resources to weather the storm. Alternatives have struggled.

Safr, a ride-hailing service for women based out of New York, is still temporarily on hold. Toronto’s DriveHER, for women and those who identify as female, also put its operations on hold, but the founder is looking to relaunch as the city slowly emerges from months of lockdowns.

“The safety of women and girls is something as an individual I’m really passionate about,” said Aisha Addo. “That’s what led me to start DriveHER.”

Prior to the pandemic, she turned to Toronto’s startup scene for funding, “but it was very challenging raising capital to be able to scale.” Investors would ask what’s stopping Uber or Lyft from getting into this space. 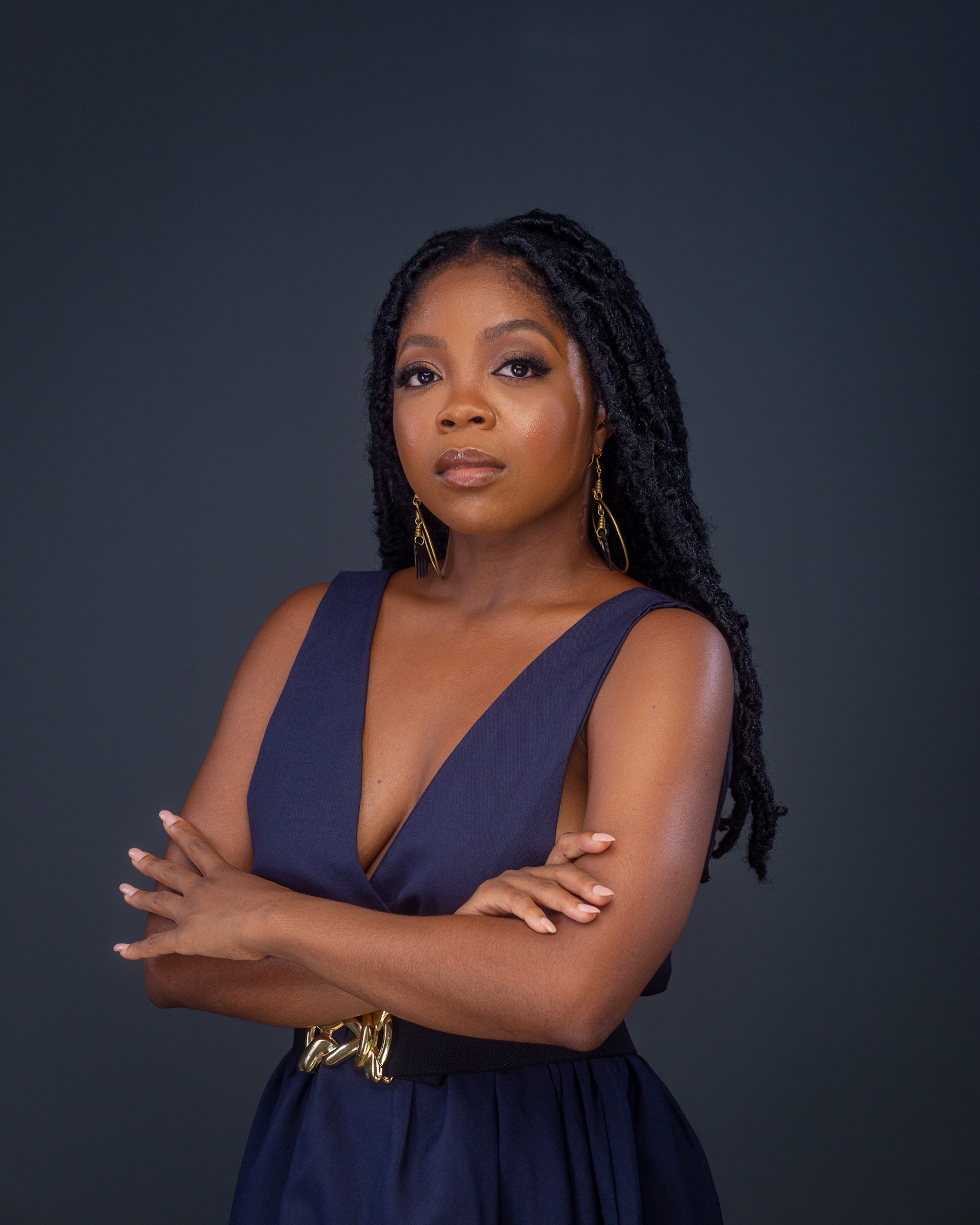 For its part, Uber says it provides 24-7 support in its app from a specialized team of Uber agents trained to handle sensitive reports. Lyft has also launched safety features, including in-app emergency assistance and continuous criminal background monitoring of drivers. But it’s still not possible for a passenger to request a female driver.

The difference, Addo says, is that ride-hailing companies like Uber and Lyft are technology companies.

“When it came to women’s safety, it was more of an afterthought for a majority of these companies—it wasn’t something that was part of the planning process,” she said.

On the other hand, DriveHER was designed from the ground-up with safety in mind—not just for passengers, but also for drivers.

After all, safety isn’t just about assault, rape and murder—the types of incidents that tend to make headlines. It could involve anything that makes a passenger feel uncomfortable, like suggestive comments about a woman’s appearance.

Other people may tell those women that they’re overreacting, that the driver was just being nice, said Addo, “but it’s so easy for those conversations to turn south.”

The responsibility for keeping women safe typically falls to the ride-hailing companies, but Brail says government should also have more oversight into the industry, setting rules and enforcing those rules—and ensuring there are consequences for those who don’t.

“There’s a lot to be said for education programs, building knowledge and supporting shifts in culture,” said Brail. Ride-hailing apps could also offer a private survey—separate from the rating system—where passengers can feel free to detail these “minor” issues that often go unreported, to help build up those data points.

Addo, for her part, recognizes that a female-centred ride-hailing service isn’t going to solve all of these problems, but it’s a start.

“We are working on ways to reinvent DriveHER, and reinvent it in a way that makes sure that our drivers are taken care of and our users feel that sense of safety.”