Charged up about Chevy’s Bolt

Fun-to-Drive EV doesn't burn gas, but it's true: it's not easy being green

I first tested Chevrolet’s electric Bolt hatchback in Los Angeles a few years ago. It was cute, roomy, peppy, fun to drive.

Recently, I re-acquainted myself with the Bolt back home. Memories confirmed.

Two things: According to the car’s dashboard monitor, it would take up to 60 hours to fully recharge on normal household current. That’s in the hottest days of summer. Winter? Don’t ask.

Even with government bribes covering up to one seventh of that (which would entitle me to drive your car one day a week since my taxes were covering one seventh of its price) you’d have to drive a long way before you’d make up for a cost that’s more than double that of a similar regular car.

Oh, and do you want SatNav in your fifty-grand Bolt? Sorry. Not available. 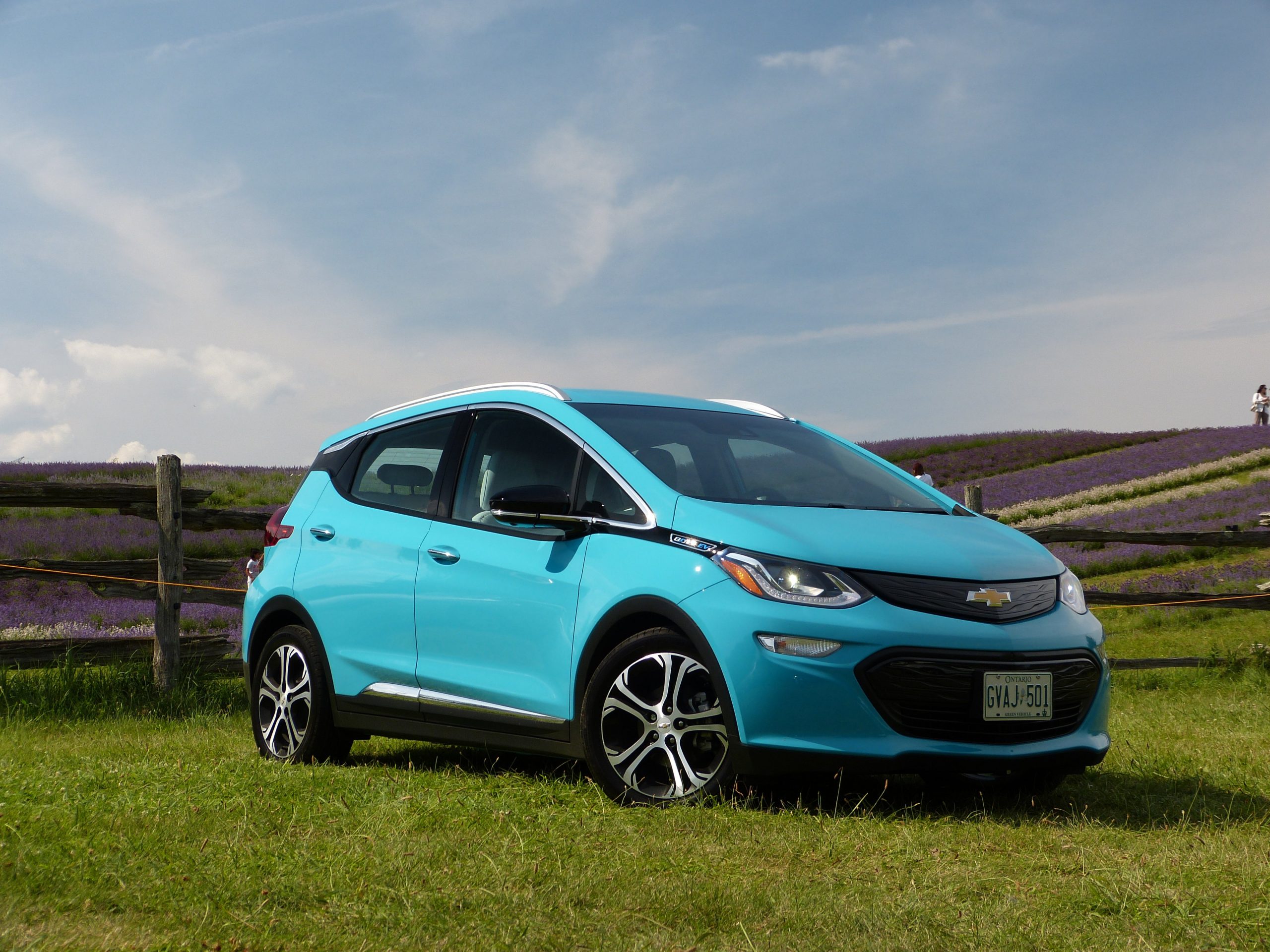 But they make the ride jittery and harsh and give up very early in the cornering process. Press on the car a little, and they howl like banshees. You might well say that durability and good mileage, not race-car-like cornering power, are what tires for a car like this should provide. But, need that grip for a panic stop or an emergency lane-change? You’re out of luck.

And possibly into a wall.

Again, driving on these in winter? Again, don’t ask. You will absolutely need a set of proper winter tires if you’re planning on driving this car year-round. Which you should do anyway, but there’s no option here.

Normally, I say there are two brands of tire in the world, Michelin, and “other”. These did not represent Michelin’s finest hour… 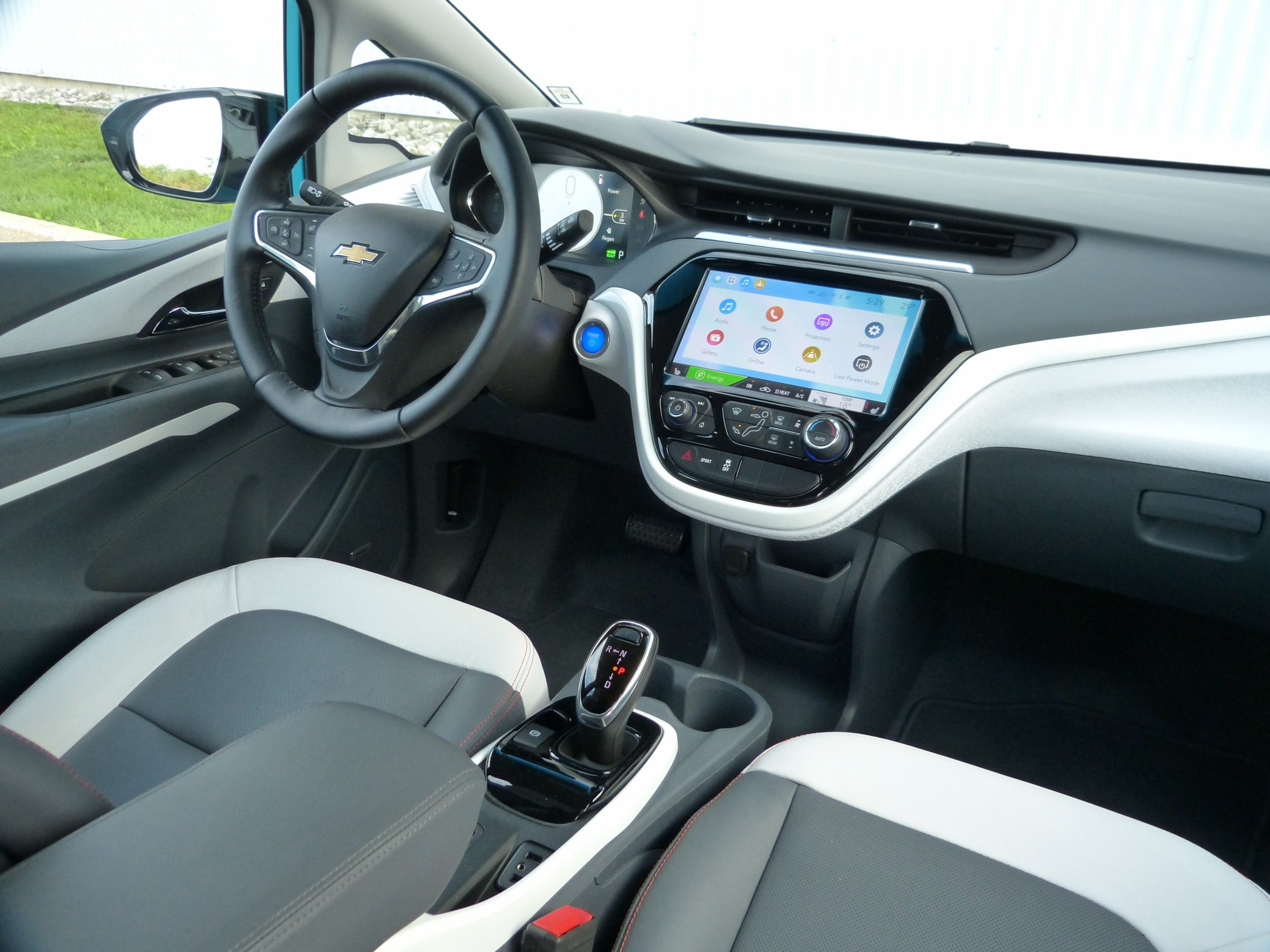 One thing I don’t recall from the LA drive: General Motors has among the dumbest shift levers in the business, even on their fuel-powered cars. This one is the absolute worst. There is a full-page pamphlet included with the Owner’s Manual explaining how to work it. In the time it took to write that, they could have just designed it correctly. Or borrowed the design from, oh, I dunno, a 1975 Camaro. When trying to put the Bolt into Park, I jammed my finger into the slot and cut it. This is just a stupid design.

Speaking of stupid design, the rear turn signals are buried down in the rear bumper. SUV drivers will never see them down there. Not that SUV drivers usually look, but still…

Now, about that recharging time. For an extra five grand or so, you could install a fast charging system at your house. Then it would only take maybe 40 minutes to get fully charged up. Unlike the five minutes it would take to top up your fuel-powered car. How much is your time worth?

If like most Toronto residents you live in an apartment, you’ll have to hope your landlord has installed high-speed recharging equipment near your parking space. If not, maybe you’d have to move. Factor that into the cost-benefit analysis.

Maybe all these calculations are why most battery-powered cars seem to be second or third cars in the garages of rich people. And their cars are being subsidized by your taxes? 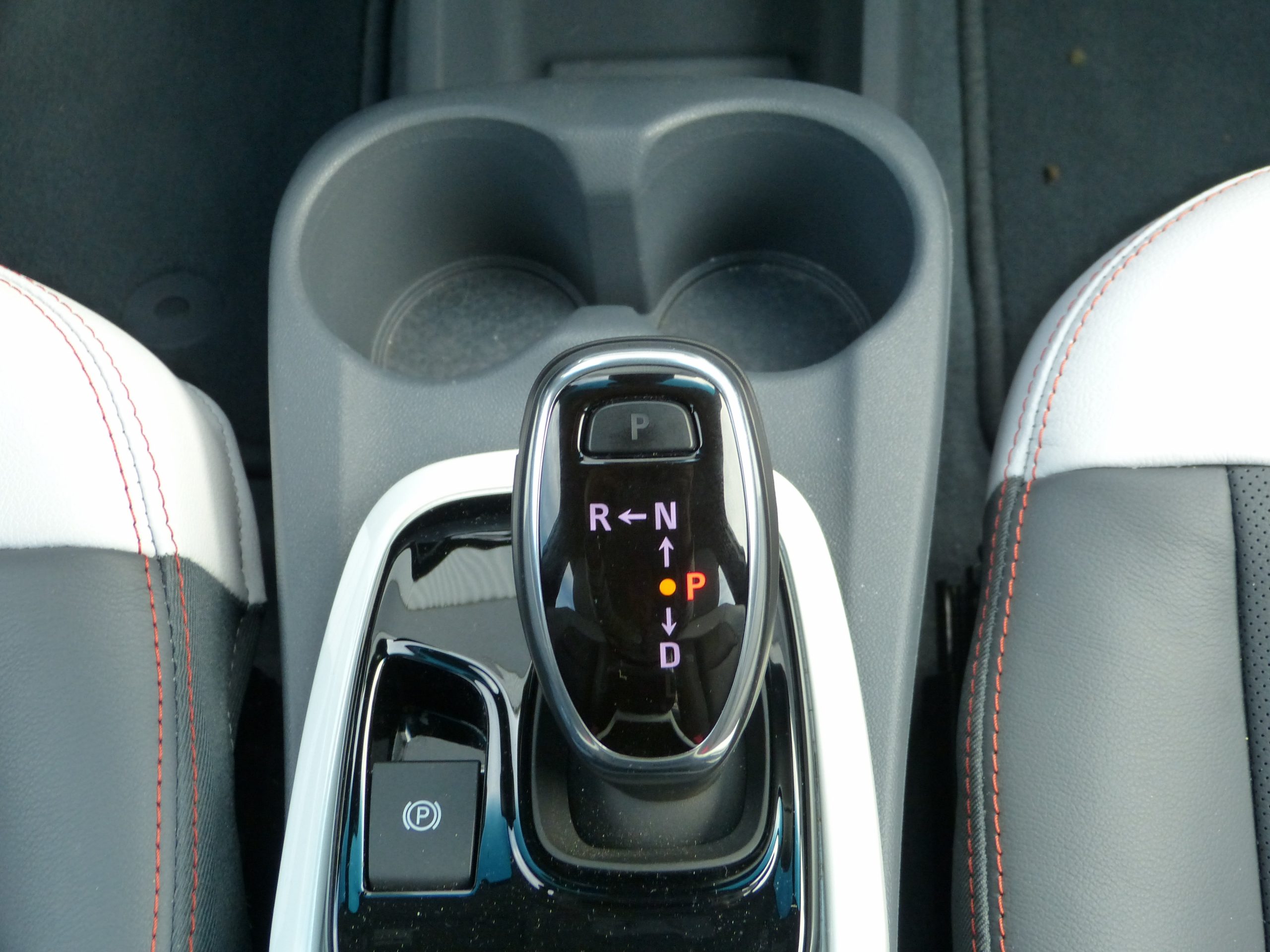 An article in last Saturday’s paper by Amir Barnea of Montreal waxed almost poetic about his experience renting a battery-powered electric. (Of course, he didn’t buy it. He just rented it.) He wondered why Ontario doesn’t follow Quebec’s lead in providing more charging stations. I’ve gone through the math several times in this space. Regular readers know the story. Newbies like M Barnea, take heed.

Elsewhere in Wheels today, I mention my experience at the local Petro-Canada charging station. I was the only one there and the gas pumps were very busy. Seems we already have all the charging stations we need.

Which means 70 per cent won’t be. The electric car revolution will be a long time coming. Besides, by then we will have figured out hydrogen-powered fuel cells.

Also, if electricity usage goes up and fuel usage goes down, what happens to their respective prices?

Bingo. Governments at all levels take a huge chunk of fuel prices in taxes. If gasoline gets replaced by electricity, how do you think they’ll replace that revenue? Again, bingo. 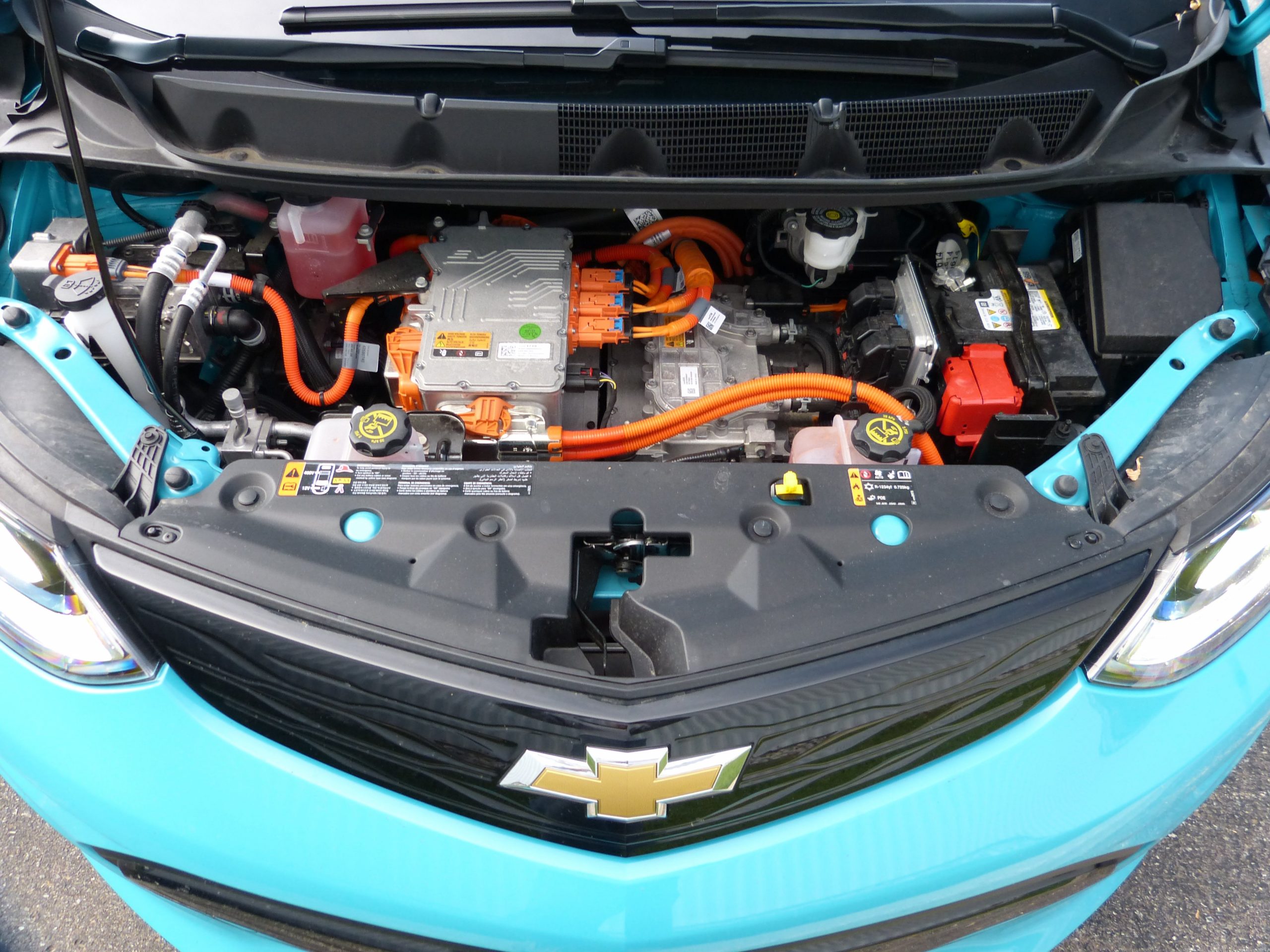 And according to Environment Canada, only about 12 per cent of fossil fuel emissions come from passenger vehicles anyway.

As I have said before, if overnight, every car was powered by the sheer might of Elon Musk’s ego, 88 per cent of that problem will still be here.

So, you want to drive a battery-powered car?

If their limited range and massive up-front cost aren’t problems for you; if you live where you can get access to fast charging; if you are prepared to replace the tires for your own safety as well as mine, go right ahead.