You’ve got a nine-million-year-old granite wall on your left.

You’ve got a 500-metre drop to the North Atlantic Ocean on your right.

There’s not a guard rail in sight.

The police have closed the roads and told you to drive faster.

You’re going 175 km/h. Your tires are screaming away, scrabbling for grip.

You’re thinking — man, this is living!

It’s Targa Newfoundland, a five-day performance car rally which is the most fun you can have in a car with your clothes on.

It all began with the granddaddy of modern open-road performance-and-vintage car rallies, Targa Tasmania. My good friend Doug Mepham was going to run Tassie (as it is affectionately known) in 2001, and was looking for a navigator for his 1971 Volvo 142S.

I just about dislocated my elbow throwing my arm up in the air — I’m in.

On the ferry returning to Melbourne from Launceston after the event, we were reminiscing about the amazing week we had just spent, agreeing that you couldn’t do something like that in North America — the lawyers would kill you before you started.

Doug got this quizzical look on his face and said, “I know somebody who might be able to make that happen!”

He knew a chap in St. John’s who had run Formula Atlantic races on The Rock back in the 1970s, and figured if anyone could make it happen, Robert Giannou could.

I wrote the story on Targa Tasmania here in Wheels. Doug sent it to Robert, Robert took the idea to Roger Grimes, then premier of the province, and a year and a half later, we had our first Targa Newfoundland.

Doug and I were the 1-per-cent inspiration; Robert Giannou was the 99-per-cent perspiration.

I right-seated for Doug in year one, and have driven in all the others, except last year, with some degree of success, I blush to say — three Open Division championships as a driver, thanks largely to my excellent navigator at the time, Brian Bourbonniere. (OK, so there was one double-end-O rollover in there.)

Some automotive journalists write about driving fast; others actually put their money where their mouths are and compete. I’m jes’ sayin’…

The total route is about 2,000 kilometres. This year, we will be running through the Avalon Peninsula — that’s where St. John’s is — north up to Clarenville, and west to the Burin Peninsula, which is the spit of land that points to the French islands of St-Pierre-Miquelon.

As noted, stretches of otherwise public roads are closed off for the so-called “stages,” which are timed. Cars depart at 30-second intervals to minimize car-to-car overtaking. Unlike most performance rallies, the cars are sorted in inverse order of speed — slowest cars first. The theory here is that the “crocodile” contracts as the day wears on, minimizing the time the roads need to be closed.

The only rule on stages is that you cannot exceed 200 km/h, which — trust me — isn’t easy to do for most competitors on these twisty Newfoundland roads.

We then “transit” from the end of one stage to the start of the next, over roads that are open to the public. Here we have to behave ourselves, and the police are everywhere to make sure we do.

Technically, there are three events going on simultaneously.

That’s the fast one, where the best time essentially wins. The cars are handicapped based on age (of the car, not the driver) and level of preparation, which is always tricky to do fairly, but the organizers do their best.

If you prefer a slightly less frenetic pace and/or aren’t prepared to put a full roll cage in your 1948 Jaguar or brand-new Ferrari, you can run Grand Touring, which is a TSD (Time Speed Distance) rally, wherein you have to average an exact speed for each stage of the route.

If you don’t want to “compete” as such but just want to have fun driving your car under closed-course conditions a whole lot quicker than you otherwise could, you can enter Fast Tour. 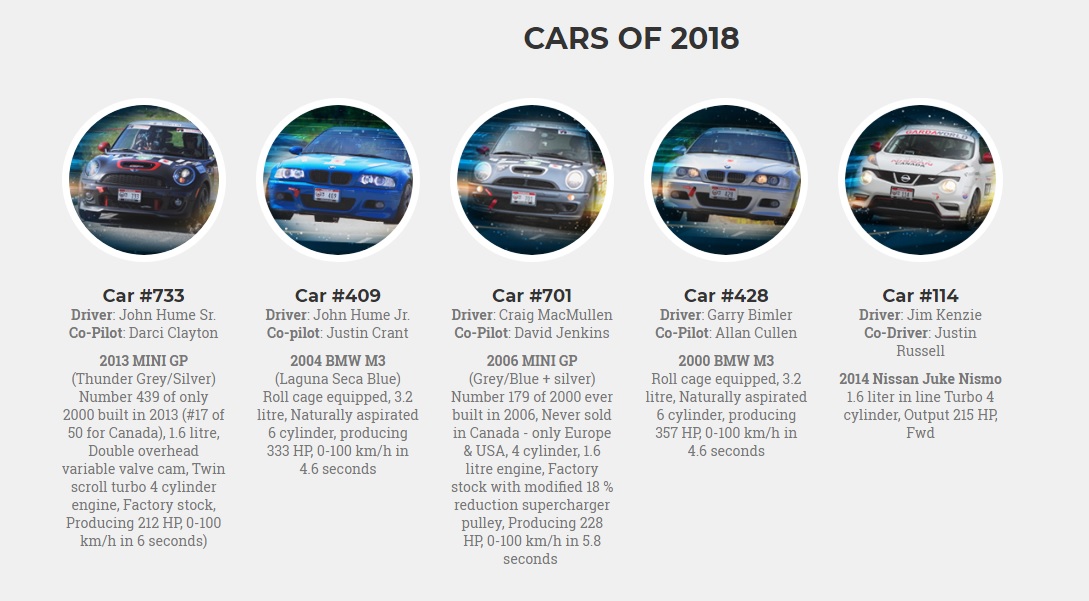 For the fourth time, I will be running in Modern within the Targa competition in a 2014 Nissan Juke Nismo RS Turbo, owned by Sandy Liguori of Woodchester Nissan in Mississauga.

It was built and as always has been prepped and fettled for 2018 by the best rally car building team in the world, Frank and Dan Sprongl of Four Star Motorsports in Georgetown, Ont.

My navigator this year will be Justin Russell, a four-time veteran of Targa and a St. John’s native whose local knowledge adds to his impressive list of Targa credentials.

We will be running as part of the Hume Rally Team, organized by the Hume father-and-son duo of John and John Jr. It has been by far the most successful team in Targa history over its nine years of competing.

This year, the Humes will field a team of five cars.

John Hume has won Grand Touring three times, and will be defending his 2017 victory with newcomer Darci Clayton navigating in their 2013 MINI GP.

John Hume Jr. and Justin Crant will be defending their 2017 victory in Targa Modern in their 2004 BMW M3.

Garry Bimler and Allen Cullen will also contest Targa Modern, in a 2002 BMW M3. It is their first Targa Newfoundland, but Garry was a championship-calibre rally driver in his native New Zealand a few years back.

Craig MacMullen and David Jenkins will run in Grand Touring in their 2006 MINI GT.

Craig won in Grand Touring in 2012 and 2014, sitting in the other seat as navigator. He has switched seats for the past two Targas.

And of course, Justin and me. 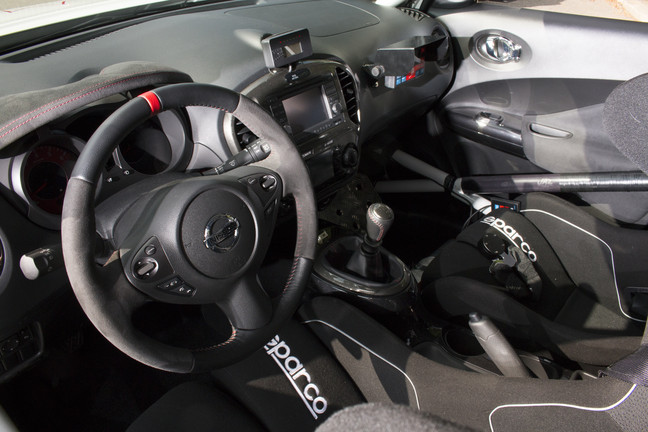 As it has been for several years, the Hume squad will be supported by students from Centennial College’s automotive technician program who have earned the chance to work with a proper rally team, giving them real-world experience that just cannot be matched any other way.

The students this year will be Sooan Jang, Randy Yerxa, Alistair Hutton and Leyana Proferio.

They will be under the guidance of the dean of automotive programs at Centennial, Alan McClelland, who will also act as crew chief No. 1; and Garrett Nalepka, a Centennial instructor who will be both crew Chief # 2 and the leader of the service crew. Also, by all accounts, Garrett is nothing short of a genius when it comes to things mechanical.

The Hume Rally Team uses its Targa exposure to raise money for two charities, Multiple Sclerosis Research, and the Red Door Family Shelter. In nine years at Targa, the team has raised over $200,000 for these two deserving causes. This year’s target is $25,000, and pledges have already raised two-thirds of that total.

The Humes maintain a website — targa.humemediainc.com/ — via which you can keep track of our progress.

For ongoing updates about the event itself, visit targanewfoundland.com.

It may be a bit late for this year, but start getting your act — and your car — in gear to run Targa Newfoundland 2019.

Trust me again — it will be the driving time of your life. 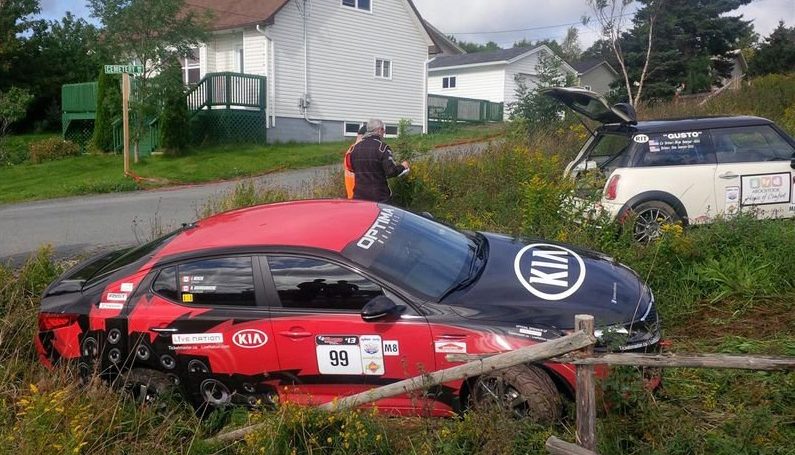