Return of Renesis: The Environmental Choice

Renesis lives. But not in a new RX sports car.

It appears that the Renesis Rotary engine once used by Mazda in the likes of the RX-7 and RX-8 sports cars is on its way back into the fold, and with it comes some good news and some bad news for fans of the engine tech, which has developed an almost cult-like following over the decades.

First, the bad news: as of right now, there is no indication from Mazda that the Renesis will once again be used for an RX-spec sports car. Just wanted to get that out of the way.

The good news, though, is that while there may be no plans for it to power a sports car as of yet, the tech is slated to be used for a much more practical and far-reaching purpose. Which, as we’ll soon see, turns out to be a bit of a paradox.

As smooth and compact as the Renesis was, it was not the most fuel-efficient choice. Thing is, it seems that Mazda has discovered that if you’re not depending on a rotary for motive force, you’ve quite the nifty little generator on your hands.

A generator, it turns out, that will play an instrumental part in an upcoming range-extender plug-in hybrid system that will be put to use in an evolution of the MX-30 EV CUV that was just announced at the Tokyo Auto Show. 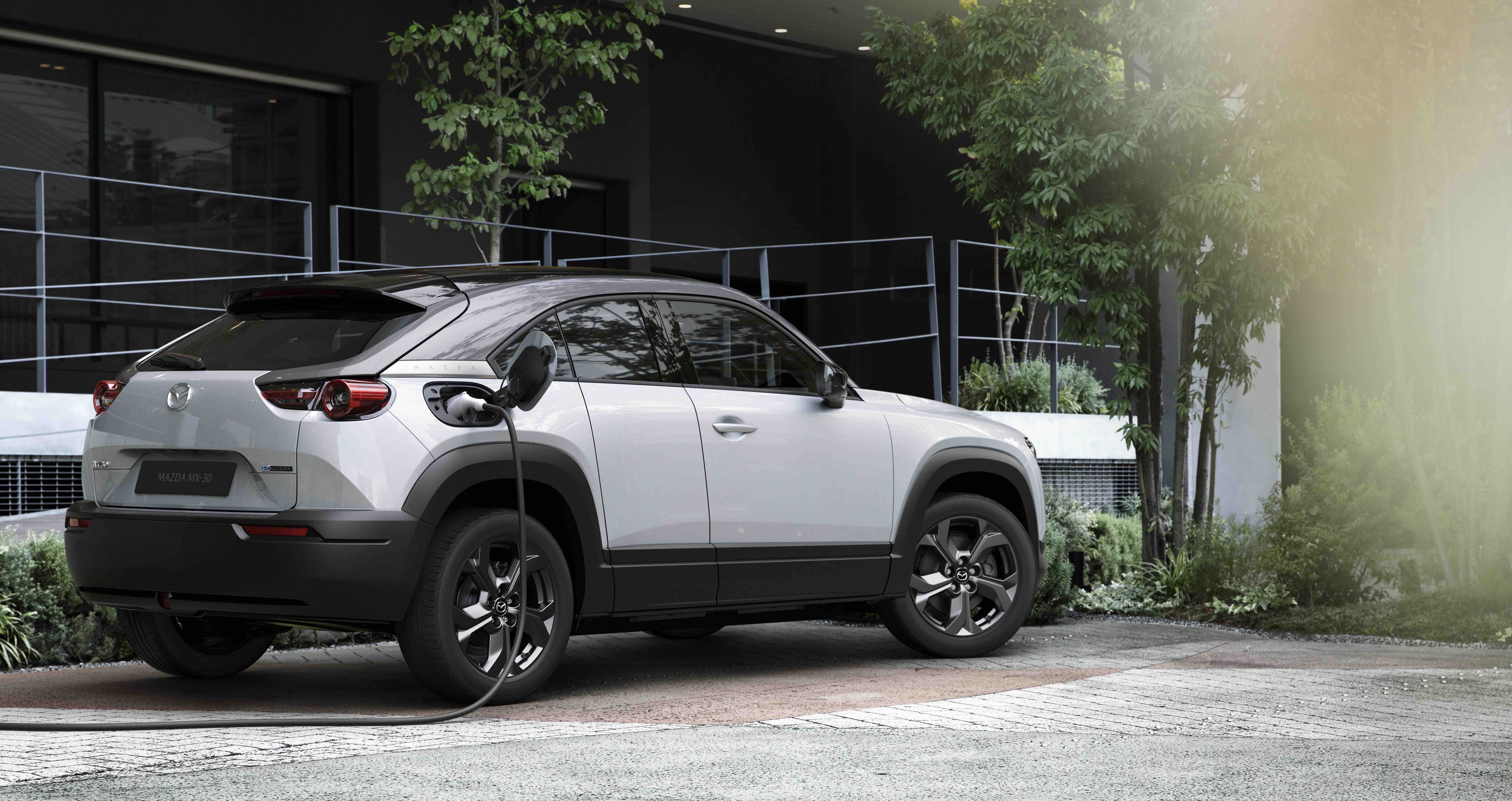 You see, as innovative and exciting as that vehicle is for Mazda, the company is keenly aware that right now, EVs are not going to work for much of the world’s driving populace and by the time an EV infrastructure will be readily available in the majority of the world’s countries, it will be too late. The need, then, is to find a way to keep building cars with internal combustion engines (ICE), but to at least make them as efficient as possible. Further, according to Mazda’s research, when you factor in the development and manufacturing costs of an EV, it actually has a worse carbon footprint – sometimes by as much as three times – than a traditional ICE.

The need, they say, is to reduce well-to-wheel emissions, full stop. A task, meanwhile, that aims to have Mazda reduce its corporate carbon footprint by 30 per cent come 2030, and 90 per cent come 2050. So, rather than being the fuel-guzzling choice, the Renesis is set to be the fuel-miser choice.

That option, or course, represents a small slice of what Mazda plans on doing with their line-up to help achieve their goals. A low-volume PHEV is not going to cut it, so the plan is to offer a selection of powertrains from battery-electric EVs (BEVs), PHEVs, hybrids, traditional ICEs, and even diesels.

It’s a lofty plan to be sure, but perhaps at this juncture of our mobility trajectory, this is what’s going to be required to get us where we want to go when it comes to reducing our collective carbon footprint.