We’ve been drooling over the compact Ford Ranger Raptor off-road pickup that was first shown off in Thailand since we first saw it back in 2018. But the fact that it was diesel-powered, and Ford’s reminders that the full-size Raptor still shows massive demand that they probably don’t want to bite in to, both meant that the rugged little pickup was not going to arrive at Canadian dealerships. Now, a new report says that one of those reasons is going away, in the form of a turbocharged V6, and that the 2022 Ranger Raptor will come to the USA. And with that, we assume Canada is likely as well.

The news comes from Australia’s CarExpert, a market that does get the Ranger version of the Raptor. They cite sources who are familiar with Ford’s plans as saying that the Ranger Raptor will come to North America with a 2.7L turbocharged V6 running on gasoline. That’s an updated version of Ford’s 2.7L EcoBoost V6, and while it’s said to be headed to the Ranger Raptor, the site also says it’ll be in the 2021 Ford Bronco. Even more interestingly, they said it could end up as some sort of Bronco Raptor package, though we’d want some more confirmation on that before waiting for one to arrive.

Ford’s second-gen 2.7L EcoBoost V6 has been found in the Ford F-150 since model year 2018, and there delivers 325 hp and 400 lb-ft of torque. Both figures more than high enough to give the Ranger some serious shove, and both well over the 270 hp and 310 lb-ft offered by the current Ranger’s 2.3L turbo-four. Both engines are normally found behind a 10-speed automatic, and we wouldn’t expect that to change. 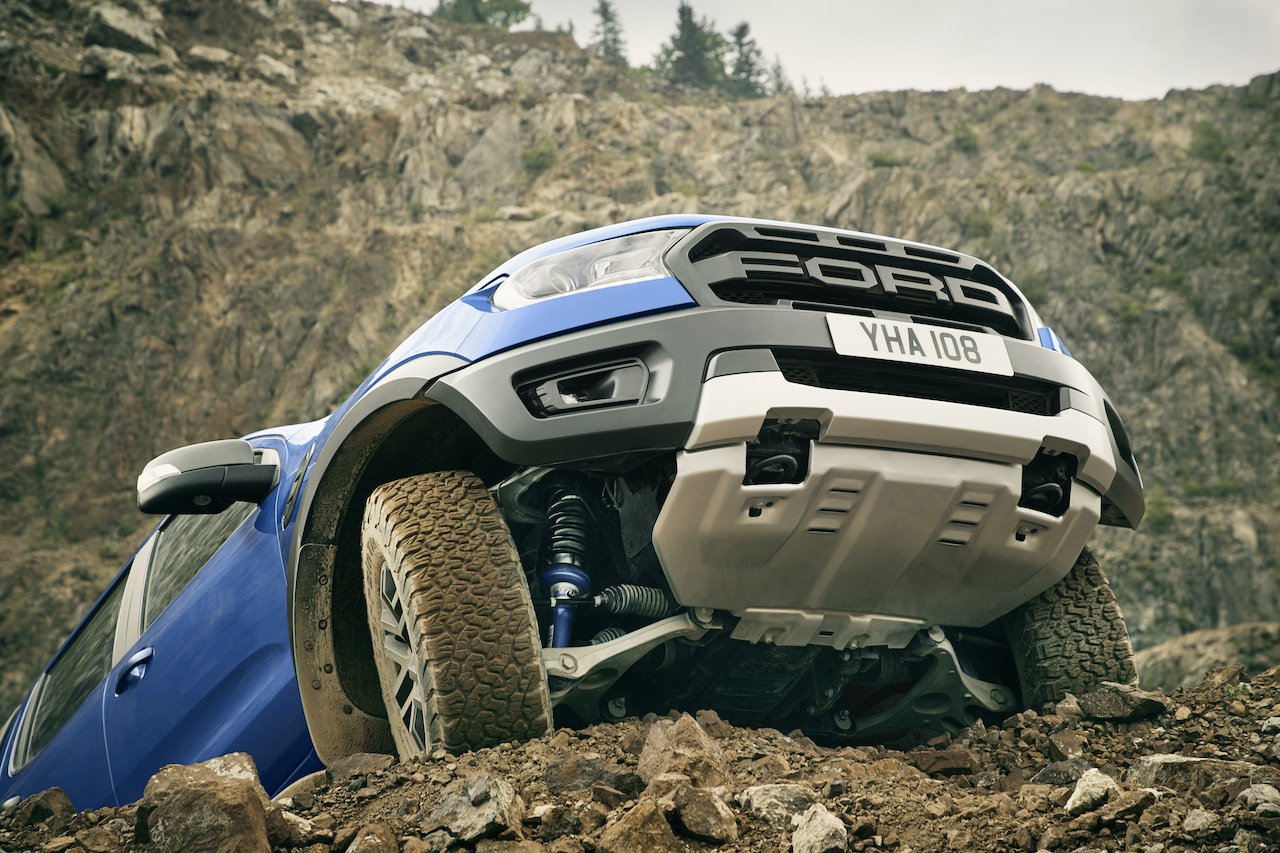 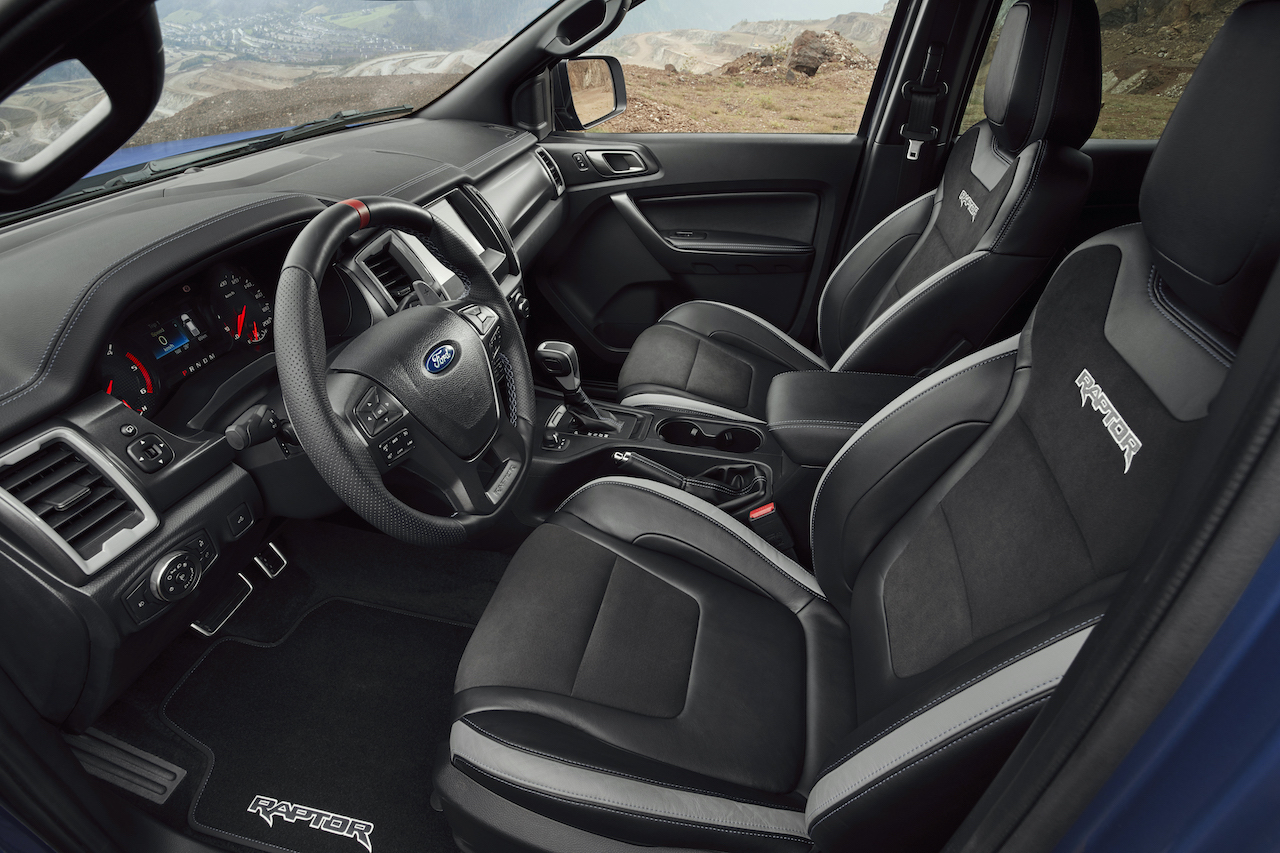 In Australia, and we assume other diesel-friendly markets, the Ranger Raptor will get a 2.0L turbo-four and 3.0L turbo V6 for diesel options.

The current Ranger Raptor, like its bigger sibling, uses a modified chassis that here gets coil springs in place of rear leaf springs, and a suspension from Fox Racing. For the new version, expect wide wheel arches like the full-size Raptor to fit larger wheels and tires, and, the report says, Fox Racing live valve shocks. That’s their name for an electronically controlled adaptive suspension. The report also says that the live valve shocks will allow for a “Jump Mode” that braces it for a hard impact to make things easier on occupants who are doing Raptor things.

Ford Australia said that they had no plans to share regarding the information, but that’s no surprise. We’re hoping for a bit more info, including that the Bronco will get the V6, when it launches next week. 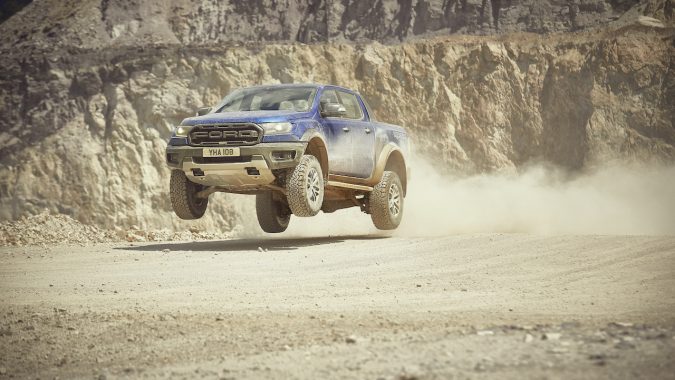 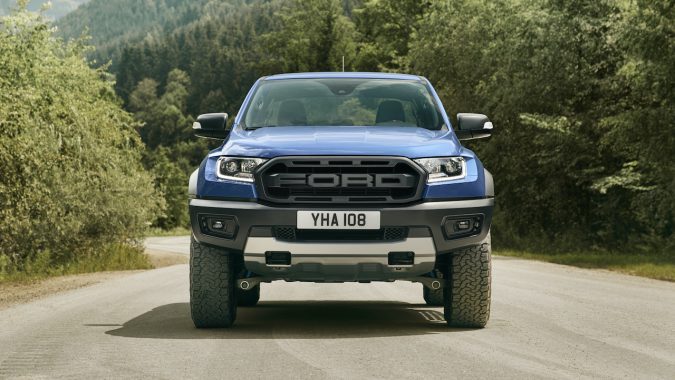